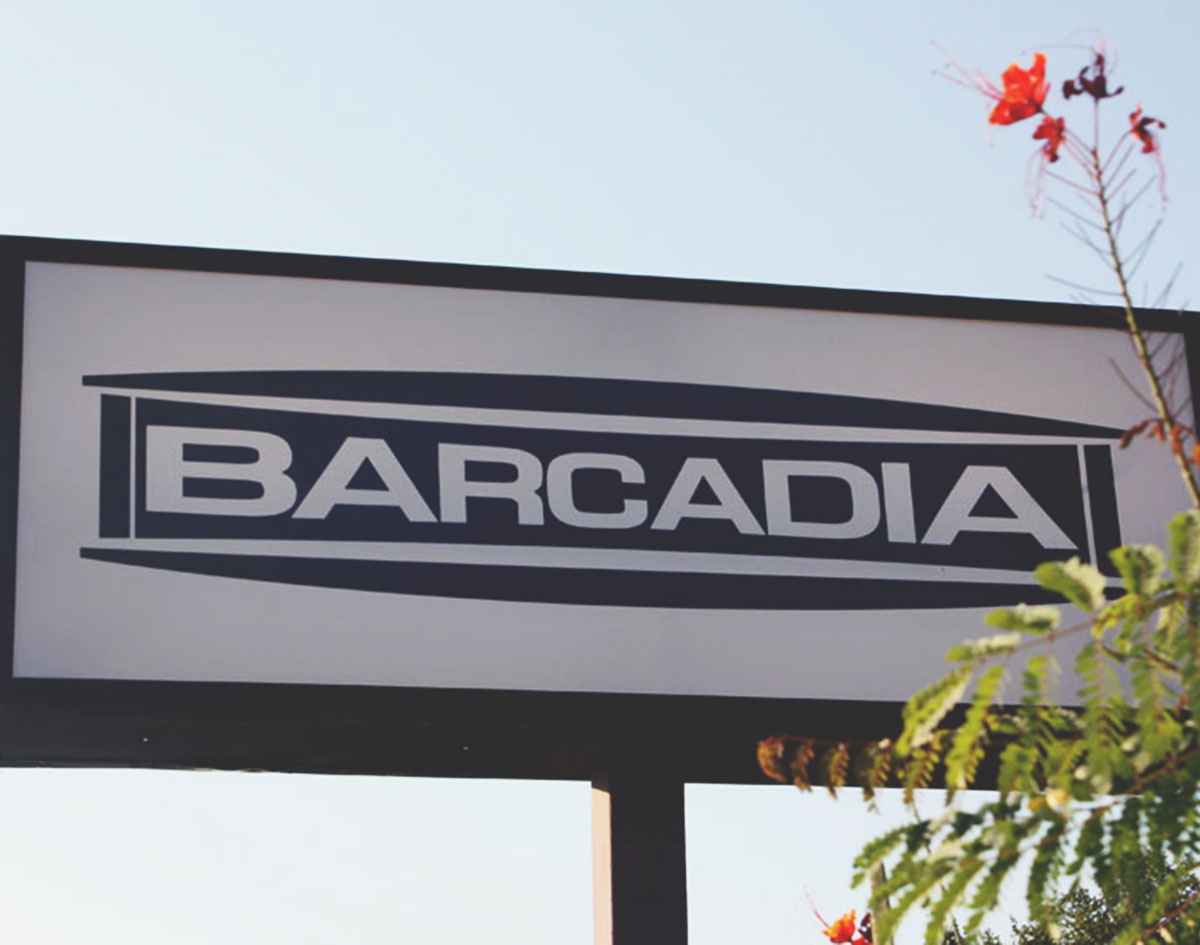 New Owners Promise Menu And Game Upgrades For The Long-Running Arcade Bar Concept Upon The Revered Spot’s Re-Opening This Weekend.

Everyone’s buzzing today about Whataburger selling off a majority stake of its ownership to a Chicago-based investment firm that wants to help the brand explore expansion options into new markets. But another area brand switching hands might more directly affect your life: This weekend, after having shut its doors for just a fairly short spell, the cherished Henderson Avenue hotspot Barcadia will open under new ownership.

SBBC Hospitium, the brand behind such Dallas venues as The Ill Minster, Punk Society, Truth & Alibi and Musume (to name just a very few), has taken over operations at the early-adopter of the now-quite-popular arcade bar concept located at 1917 North Henderson Avenue. On Saturday, the space will host what it’s calling Barcadia’s “grand re-opening party,” which promises fresh arcade games, decor and menu items for guests to pore over.

The sale finds former owner Brooke Humphries (Mudsmith, It’ll Do, Mama Tried) fully backing out from Henderson Avenue after having moved her once-across-the-street-from-Barcadia property Beauty Bar from that strip to Deep Ellum earlier this year. It also finds her fully divesting from Barcadia; while that brand once boasted locations in Fort Worth, Houston, New Orleans and Baton Rouge to go with its Dallas flagship, the Houston location was pretty short-lived and the Fort Worth location closed shop in December. The Louisiana properties remain open, although Humphries is no longer affiliated with those.

SBBC’s Mark Beardon says guests who return to the venerable establishment upon its re-opening will find a number of long-time-coming updates to the space — but nothing too jarring from all that customers had come to love about the space throughout the years. Mostly, he notes, those efforts involved a deep cleaning of the interior, some added decor, an upgraded patio and some new games added into the arcade roster. On the service side, he also notes that the bar will boast a slightly upgraded and elevated cocktail program, as well as a new menu created by Common Table executive chef Rodman Shields that will start being rolled out next Friday.

“Barcadia was such a staple,” Beardon says. “[We just felt it] deserved to live on better than ever.”