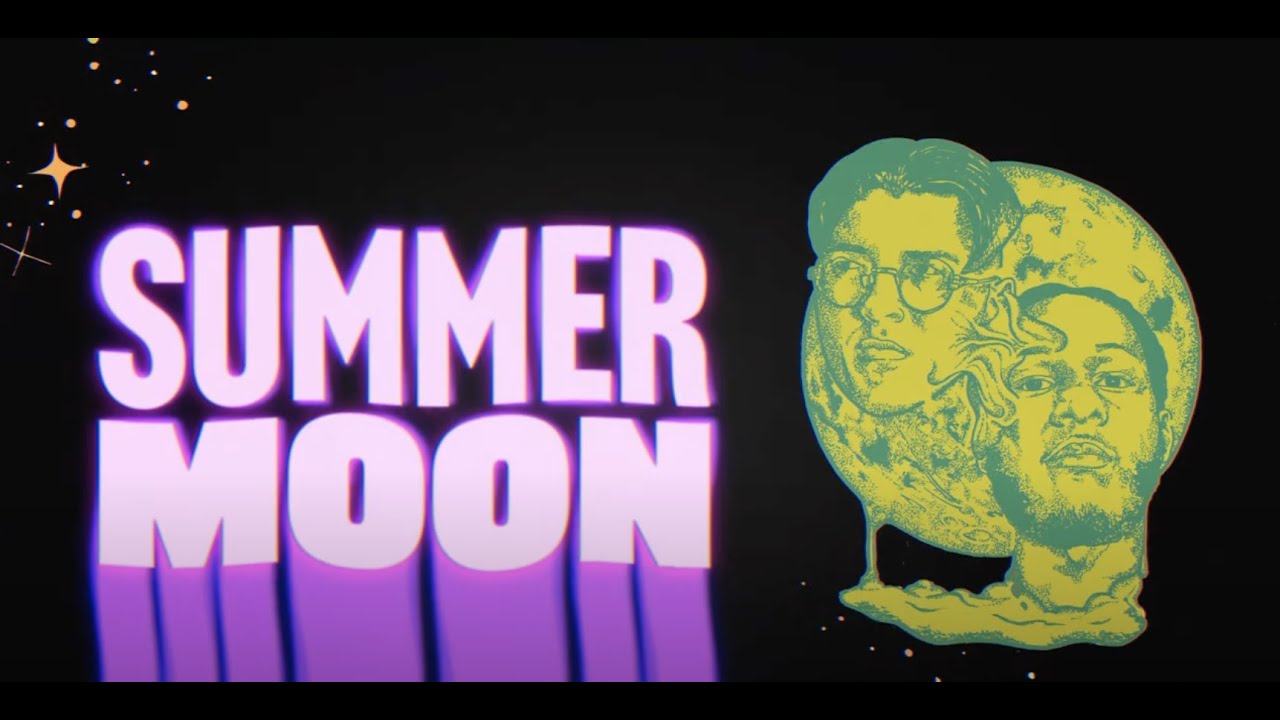 The 2022 Restaurant Show To be Hosted In Dallas, A New Rooftop Bar Is Opening Soon, Chicago’s Naf-Naf Grill Expands To Texas & More.

Happy humpday, Dallas. We’re back again with your weekly food news roundup and are starting off with something for the music fans.

Fort Worth-bred singer Leon Bridges came out with a great new song featuring Kevin Karl entitled “Summer Moon.” The track got local food writers buzzing as the title was inspired by a Texas coffee chain. Can you ever guess which one?

Summer Moon is based in Austin but has since expanded all over Texas, with additional locations in Kansas, Oklahoma and Wisconsin, gaining a dedicated fan base of coffee lovers. Bridges is evidently one, as he explained on Instagram that the shop was his and his collaborators’ “only sense of normalcy” during height of the pandemic.

“One day on the way there we all started freestyling some lyrics about summer moon and the vibe was so undeniable we had to finish it,” he says in the caption explaining the new single.

The business must be flattered by this shout out — the tune is smooth, warm and sweet, a true reflection of its muse and a perfect soundtrack for a coffee shop work day. Expect an uptick in customers at both of the Fort Worth locations, we can imagine many of Bridge’s fans will begin to scout out the shops in hopes of meeting him at the pick-up counter.

Forget imitation, a song should be considered the highest form of flattery. Speaking of which, here’s another instance of food-meets-music to share. Last Saturday in Irving was the inaugural Lone Star BBQ and Music Festival. The event brought together local and local-ish restaurants and music acts for the quintessential celebration of Texas.

If you missed out on the first year of this backyard barbecue bash, look to the next one. And in the meantime, here’s another food event happening this summer — for the realest of restauranteurs. The Texas Restaurant Association is holding its 2022 Restaurant Show in Dallas at the Kay Bailey Hutchison Convention Center. One of the largest restaurant industry trade shows, the convention is set to bring more than $2 million in revenue to local businesses, according to a press release.

Now in its 85th year, the Texas Restaurant Show will bring interactive displays, new products and equipment, expertise from industry leaders and the very latest news and trends from more than 400 exhibitors. Additionally, on the night of July 10, TRA is throwing its annual Lone Star Bash at Gilley’s. The celebration will highlight signature dishes and cocktails from more than 30 chefs and 15 mixologists, each competing for the title of People’s Choice for Best Dish and Craft Cocktail.

If you’re needing to build up your cocktail pallet for the bash’s competition, a new spot in the Design District can serve as a good start.

Sky Blu Rooftop Bar is opening July 3 on top of Tru by Hilton Dallas Market Center and is offering great views with your drinks. In the spirit of a speakeasy, the spot’s exact location is pretty hush hush, but CultureMap‘s got you covered.

In addition to beer and wine, you can indulge in flying-inspired cocktails like the Delayed Flight (Tito’s vodka, grapefruit, aperol and lime) and the Frozen Delta (Hornitos Reposado tequila, coconut cream, blue curacao, lemon and toasted coconut).

July will be bringing another new spot — a Texas expansion of the Chicago-based Middle Eastern chain, Naf-Naf Grill. Set to open in Frisco July 12, this will be the restaurant’s first Texas location with two more in sight in Los Colinas and McKinney, according to Dallas Observer.