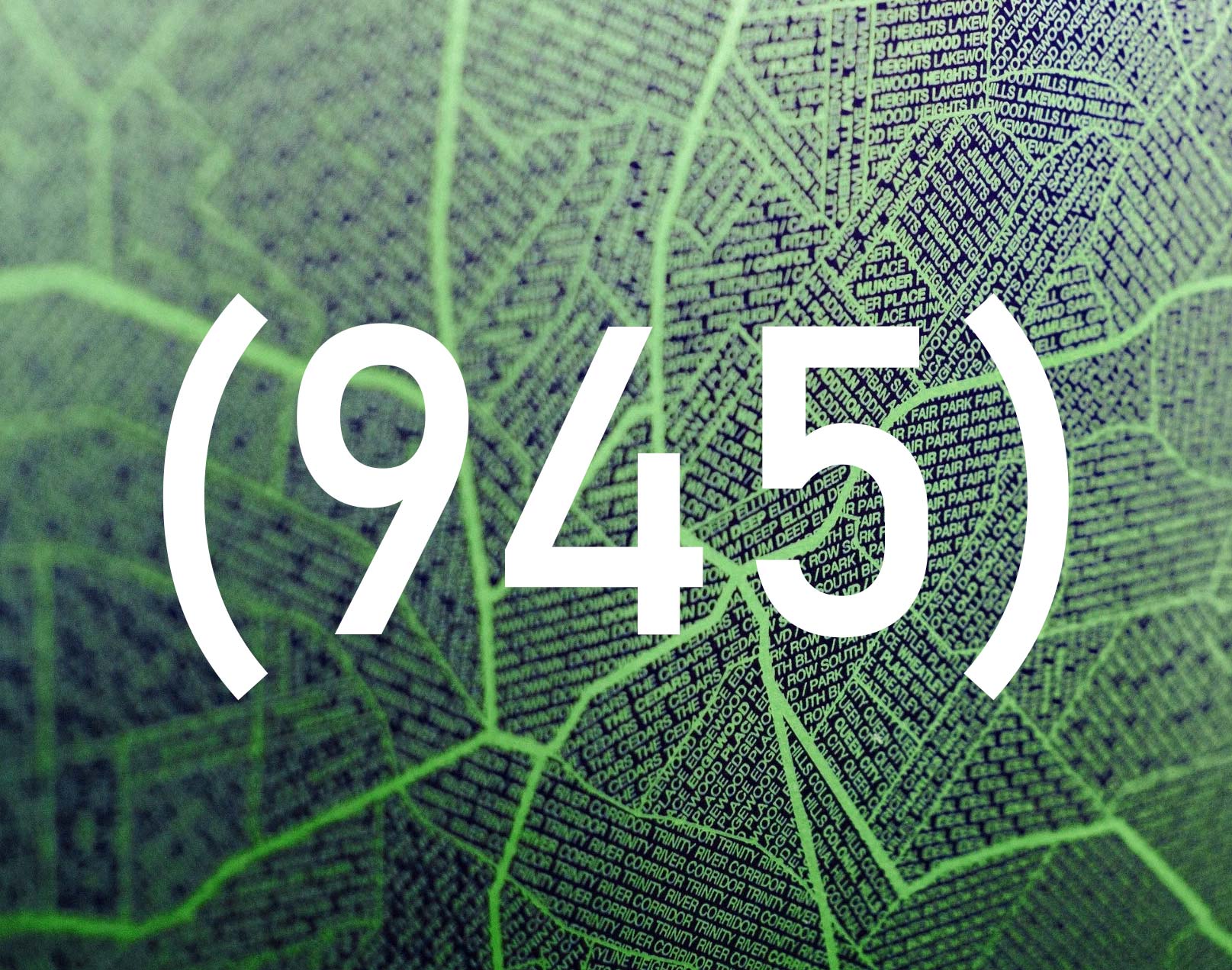 Update on December 18, 2020: The Public Utility Commission of Texas announced today that it will begin rolling out the new 945 area codes to Dallas-area customers beginning on January 15.

Meaning? The classic Dorrough track “214 Number” is about to become even more of a classic in just a few weeks now.

With Dallas’ population continuing to grow at exorbitant rates, life around these is bound to change in surprising ways — and, just this week, the Public Utility Commission of Texas revealed one change that will be coming down the pike sooner that later.

In the next nine months, phone companies expect to run out of available phone numbers to assign Dallas-area users that begin with the 214, 972 and 469 prefixes that have been in place as a trio since 1999. In turn, the government agency announced this week that it will be adding a fourth area code to the mix in early 2021.

Meaning? By early 2021, most new phone numbers in the region will be assigned a new area code: 945.

Since no one who already has a number that begins with 214, 972 or 469 will be forced to change their numbers, the addition of this new area code will really only affect sneakerheads and people who are looking to up how many different area codes in which they have hoes.

Still, no matter how many new area codes get added to our region’s growing list of available phone numbers from here till eternity, this much is indisputable: First and foremost, Dallas will forever remain a 214 city.