Roasting The Leaning Tower Of Dallas. 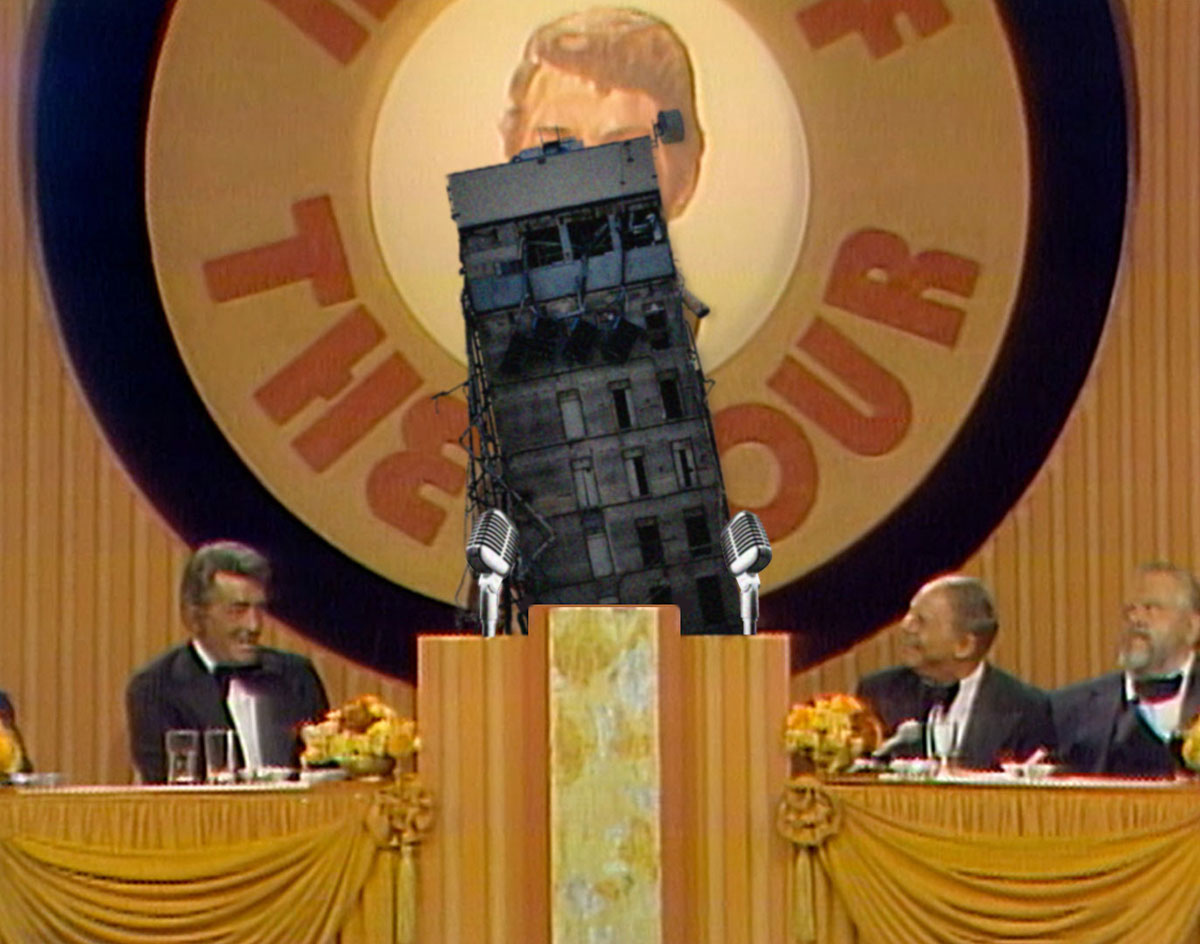 We Asked Dallas Comics To Roast The Short-Lived Dallas Landmark — But The Damn Thing Came Down Before We Could Post Their Burns, So The Joke’s On Us.

Earlier this week, Dallas was brought to its knees with the news that the city’s delightfully meme-able Leaning Tower of Dallas had finally crumbled after a 15-day run in the sun.

After resisting initial implosion and continued demolition efforts over that stretch, it was a bit of a shock to hear on Monday afternoon that Dallas’ cherished new landmark and adored (if short-lived) mascot had so suddenly met its fate — especially when those working to bring it down had gone on the record just a few days prior and reversed their initial underestimates about the structure’s stability by saying that they believed their renewed process could take “weeks” to complete.

Shame on us for taking these — or any — contractors at their word on how long their work might take, but we actually believed that the Leaning Tower of Dallas would continue standing well past the point that it actually did.

How much so? Well, reveling in the public’s affection for the Elevator Shaft That Wouldn’t Fall, we committed ourselves to a number of additional pieces on it — including this piece here that you’re reading right now, in which we share the best burns we received after reaching out to the local comedy scene and asking them to mock the Leaning Tower of Dallas.

Back when it was still standing like some beloved Francis Scott Key anthem’s subject, the idea was that we’d compile these jokes into an all-out roast of the Leaning Tower of Dallas. The logline for this concept: If construction crews can’t topple it, maybe Dallas’ top comedians can chip in and contribute to the cause by taking it down a few pegs.

With the tower now firmly planted in Dallas’ past, and no longer in its present, we’ll  concede that roasting the tower might feel on the surface a little bit like kicking someone while they’re (literally) down.

But, in the world of comedy anyway, there still remains no higher honor than being roasted by the best in the business — and, that in mind, we’re going to proceed and share these cracks just the same, albeit now in more of a memorial sense.

Without further ado, let’s get to roasting.

A huge, white, slouching pile of shit that no one can seem to get rid of? Are we roasting the Leaning Tower of Dallas or my mother in law?!

The developers should’ve hired the demo team that was used on that house over off Lower Greenville. Would’ve been the wrong building, sure — but it would’ve been gone.

The Leaning Tower of Dallas is holding up stronger than most of my relationships.

When shown a picture of Leaning Tower of Dallas, residents of Garland replied “Wait, you mean all buildings don’t look like that?”

As rent continues to rise, people are being forced to live lean.

If you told the City of Dallas that this was low-income housing that was gonna be replaced with a SoulCycle, they would’ve toppled it by now.

This is Dallas’ most embarrassing public implosion since the last time the Cowboys were in the playoffs.

It’ll be a sad day when the tower comes down. I’ll have to turn off the Facebook live feed and go back to hearing about my girlfriend’s day.

Hey, Leaning Tower of Dallas: My teenage son called. He wants his posture back!

Oh, look: A Perot Museum that regular people can afford.

The leaning building’s mother is such a whore.

You won’t see buildings in Fort Worth leaning that far left.

This tower leans harder to the right than a redneck on food stamps without any healthcare.

We can tell this building is male because it refuses to go down.

Weren’t they supposed to consult a doctor after it was still up for longer than four hours?

Finally, something more crooked in Dallas than city council!

Finally, some good lean outside of Oak Cliff. 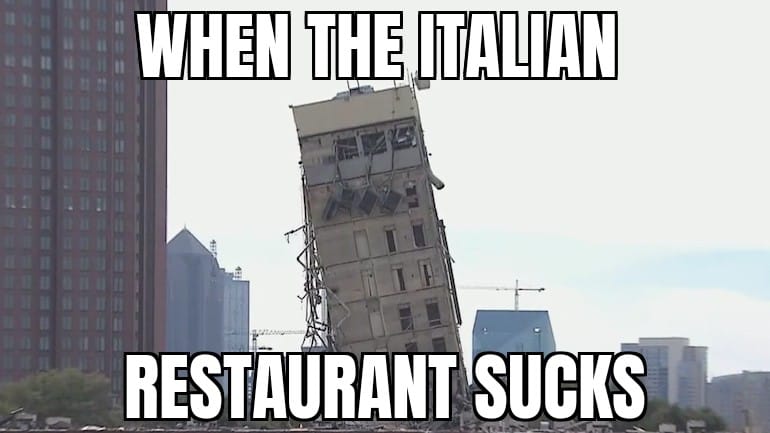 When you miss that four-line Tetris clear by one row.

A Paranoid Comic Who Asked That Their Name Not Be Used

This thing is harder to take down than John Wiley Price.

Seriously! A couple of benzos and a shot of Jack, and this would be over.

Italians: “Texas has no culture.”
Dallas: “Hold my pizza.”

Can’t they just run a plane through it?

This tower has taken longer to fall than our democracy.

Tap me on the forehead and see if I fall over.

This thing is about as close to the Leaning Tower of Pisa as the Olive Garden is to actual Italian food.

I’m surprised that Lloyd D Nabors Demolition’s Facebook page isn’t really blowing up over not being able to tear this building town — but, then again, they aren’t known for blowing up all the way.

In this business, it’s about how you hold up after you’ve bombed. 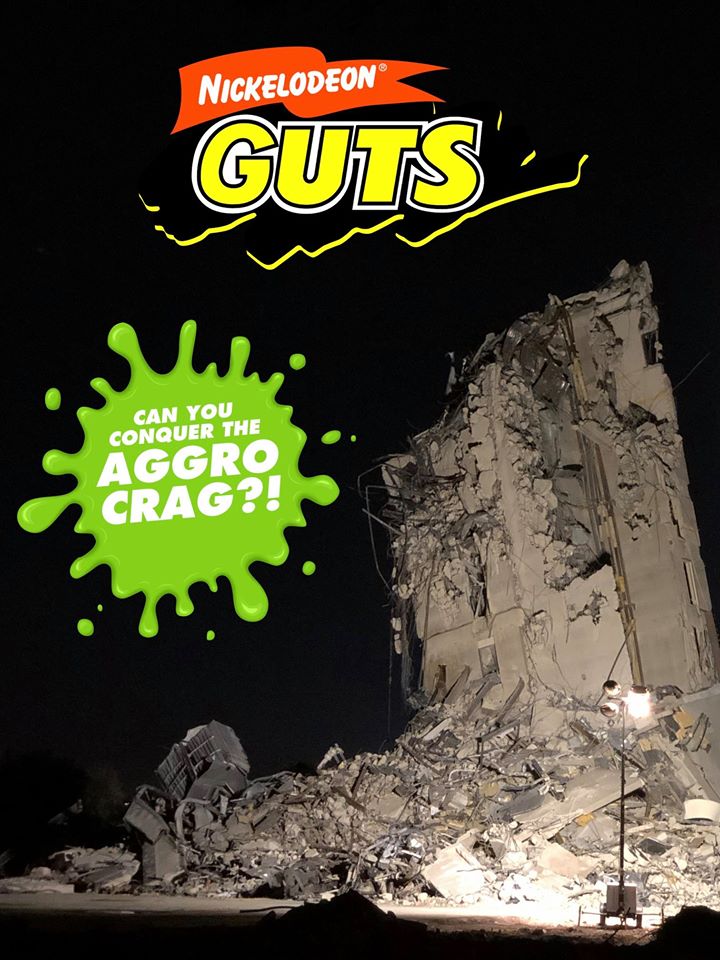