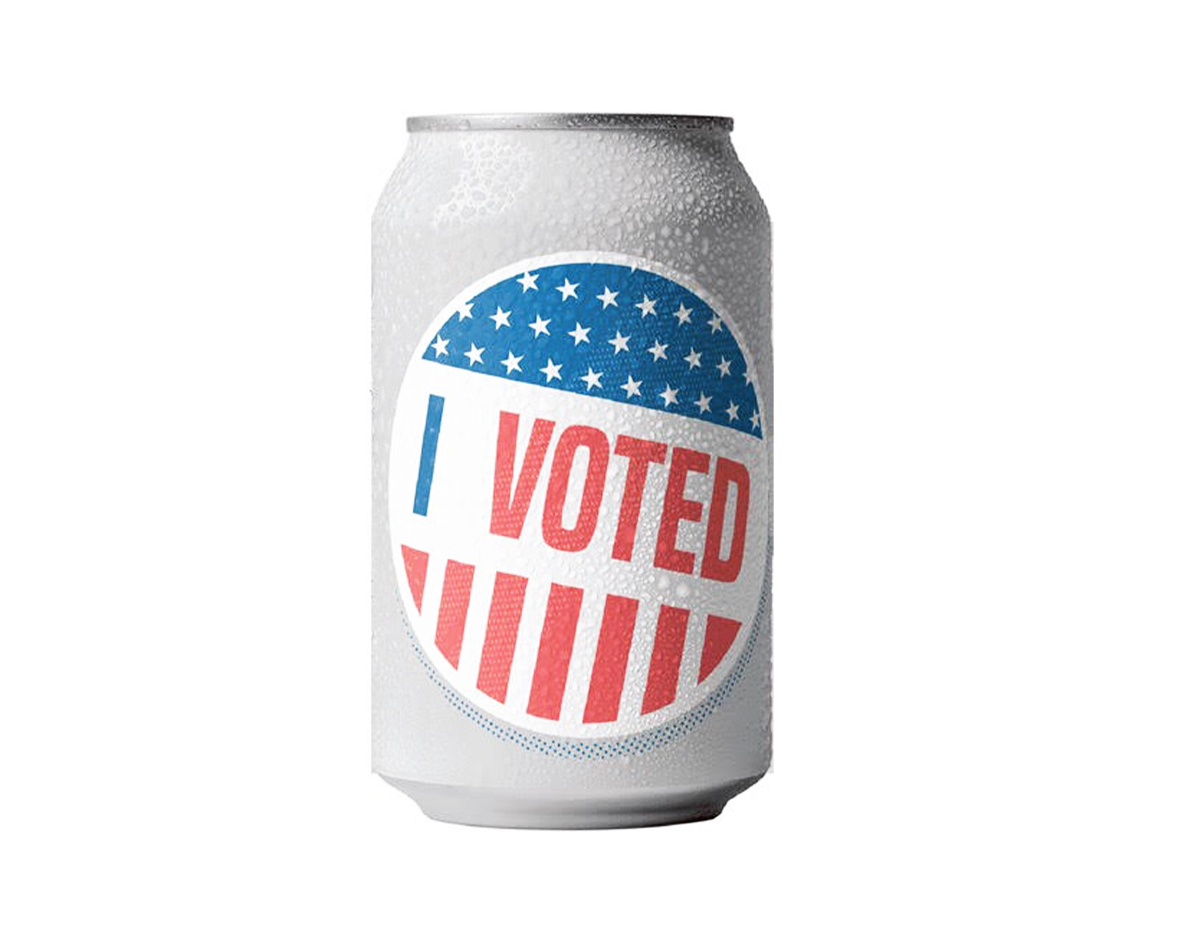 A Dallas chef came under fire after a social media tirade against Austin’s Comedor this past weekend made its rounds. Peter Barlow (Flora Street Cafe, Fauna) and his now-ex-girlfriend Taylor Adams, who is the Food Editor of The Dallas Observer, reportedly stiffed a server at the critically-acclaimed restaurant, due to the absence of chef Gabriel Erales, then sent numerous insulting messages to the chef via Instagram.

Since the incident, Barlow has apologized and is seeking treatment for alcohol addiction, at the behest of Comedor co-owner Philip Speer, who offered his support as a sober chef.

Moving on to some opening news, Full City Rooster is branching out to Portland. The beloved Cedars roastery turned full coffee shop is opening an outpost called FCR PDX this April. While owner Michael Wyatt initially never planned to expand the small-batch coffee business, a growing demand for his product in Portland, combined with a series of other events led, to the decision.

In other coffee-related news, La Madeleine is debuting a new outpost in Uptown. Located at 2100 Olive Street, the concept will feature an expanded coffee and espresso program, a heavier concentration on baked goods and a selection of to-go foods. The menu will have a mixture of signature La Madeleine items and new French-inspired dishes. Hours will run daily for breakfast and lunch services, with extended hours after 5 p.m.

Over in Trinity Groves, a newcomer called Sum Dang Good Chinese is already raising eyebrows thanks to its name. The restaurant slated to take over the former Chino Chinatown space will feature handmade dumplings, noodles and other traditional Chinese dishes, complete with a full bar. An opening is slated for April.

Out in Fort Worth, a new concept for patio lovers called Southside Rambler is debuting next month. Located at 1264 W. Magnolia Avenue, the restaurant combines traditional bar fare with a wide selection of draft beer taps, complete with both indoor and outdoor bars. Hours will run daily with lunch and dinner service, followed by weekend brunch in the coming weeks.

Back in North Dallas, Bernie’s is offering a quieter bar alternative. The cocktail lounge debuted at 6211 W. Northwest Hwy. on the ground floor of the Preston Tower. The bar focuses on simple, well-crafted cocktails and a small menu of bar bites such as flatbread pizzas in an intimate, neighborhood-friendly atmosphere.

Finishing up with some craft beer news, 903 Brewers exercises its civic duties with an I Voted beer. The 6.5% ABV raspberry and blueberry cream ale embodies the spirit of America with its red, white and blue elements. While the brew was released in honor of the Texas Primary races, expect re-releases around future election dates.