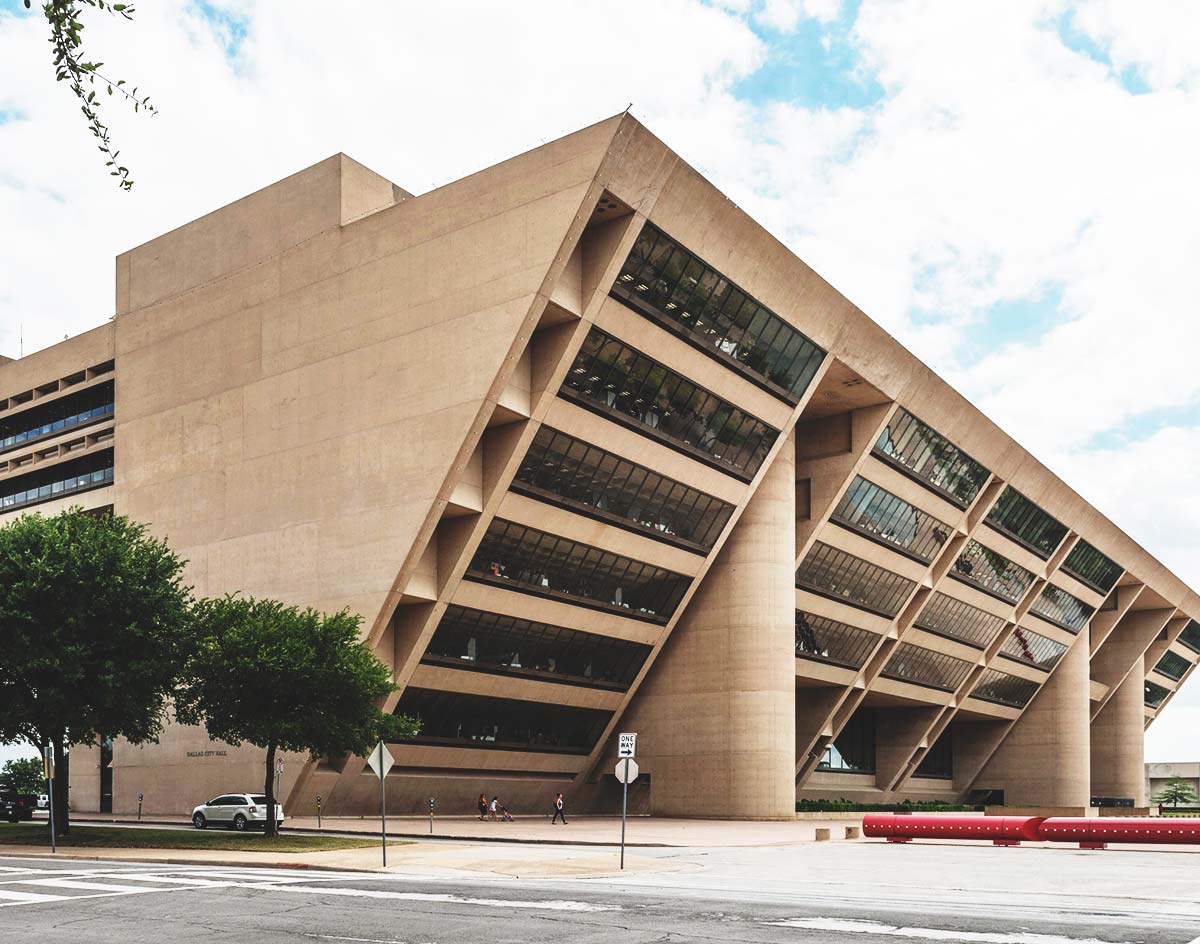 Despite The Power Its City Council Wields, Dallas Historically Ignores Local Elections — Which Is Exactly Why Your Vote Can Make A Huge Difference.

By and large, Dallasites don’t care about local government.

That’s the message residents keep sending to City Hall — over and over, election cycle after election cycle — with voter turnout in mayoral and council elections regularly in the single-digit percentages when it comes to eligible voters.

While local elections don’t have the glitzy Hollywood flare of presidential or even statewide elections, there’s absolutely no denying that these races have the most influence on the day-to-day lives of everyone living in, traveling through or simply visiting Dallas.

No, municipal governance isn’t glamorous. The job of a council member, if you want to break it down to the barebones, is that of an influential customer service representative.

The customer, however, is each one of their constituents as well as everyone who lives in Dallas. If you need a pothole fixed, call your councilperson.

It’s not just potholes, though. Council members weigh in on a whole host of issues — big and small — at their weekly meetings. They vote on whether to install bike infrastructure, to approve affordable housing, to create ordinances and overlays, to instill policy, to regulate short term rentals and to approve the city budget, among other things.

If this all sounds wonky, well, that’s because it is.

Last year, national outcry over the killing of George Floyd thrust a relatively routine council matter into the spotlight — approving the city’s budget. In a marathon session in September, the council voted to approve the fiscal budget by a contentious 9-6 margin. At the heart of the matter was whether the council would call for the reallocation of funds away from an exceedingly militarized police force and into community services.

District 7 council member Adam Bazaldua was successful in passing a motion to remove $7 million from the police overtime budget, but the overall police budget for this year actually increased by $8 million in the end, disappointing many reform advocates. Despite this, a number of candidates running for a seat on the council now are fallaciously decrying the “defunding” of the police department and pledging fealty to backing the blue.

In this year’s municipal elections — early voting for which kicks off today (April 19), with Election Day itself landing on May 1 — there are a handful of reform candidates that come down on the other side of the issue. They want to see city services go toward actually helping the most people possible.

Whether these competing stances and narratives will increase voter turnout will play out in the coming weeks. But, if history is any indication, voter outcome will probably stay home.

In the 2019, all of 80,735 people voted for mayor — total — during the May 4 joint election. The largest turnout for a single council district race that year was 13,538 as former mayor Laura Miller challenged incumbent Jennifer Staubach Gates in District 13. No other district broke the 10,000-vote threshold.

Turnout was even worse in the previous election in 2017, when the mayor’s seat wasn’t up for grabs. A combined total of just 46,565 people voted in the 14 council elections in that election cycle. District 14 had the best turnout by far with 7,918 ballots cast, and districts 9 and 11 both drew 4,500-plus votes. But no other district topped 4,000 votes.

By comparison, Dallas showed out in the 2020 presidential election — just like the rest of the country. It’s difficult to track city-specific numbers, but some 66 percent or so of 1.4 million registered voters cast ballots in Dallas County for that election.

Voter turnout in the 2020 presidential election proves that people are more engaged in politics than ever, for better or worse. Local candidates need to capitalize on that momentum in order to get out the vote. Unfortunately, that hasn’t been easy.

The still-ongoing COVID-19 pandemic — devastating on human life and economic levels alike — has changed the conditions of campaigning. It’s limited traditional block-walking efforts and forced many of candidate forums into digital spaces, reducing their exposure.

Furthermore, the simple truth is that most of this city council election’s candidates have done a poor job promoting these events across all platforms. Still, they’re putting themselves out there and residents need to pay attention. Which is why Central Track is dedicating a significant portion of its bandwidth to promoting these races over the next few days and weeks.

As already noted, Dallas City Council elections are the most important for residents of Dallas to participate in. It’s the closest the average person comes to having their voice truly heard in the democratic process. Council members are in office to literally serve the people and, beyond most of their cell phone number being readily available to their constituents, these candidates actually answer those calls — mostly because, given small voter turnouts, they can’t afford to ignore these queries.

On the other hand, Joe Biden isn’t picking up the phone and or answering your emails.

Fact is, real change comes from the local level. And, through May 1, Dallasites that show up to vote have the power to enact that change.