A List Of Permanent Dallas Closures Due To COVID-19. 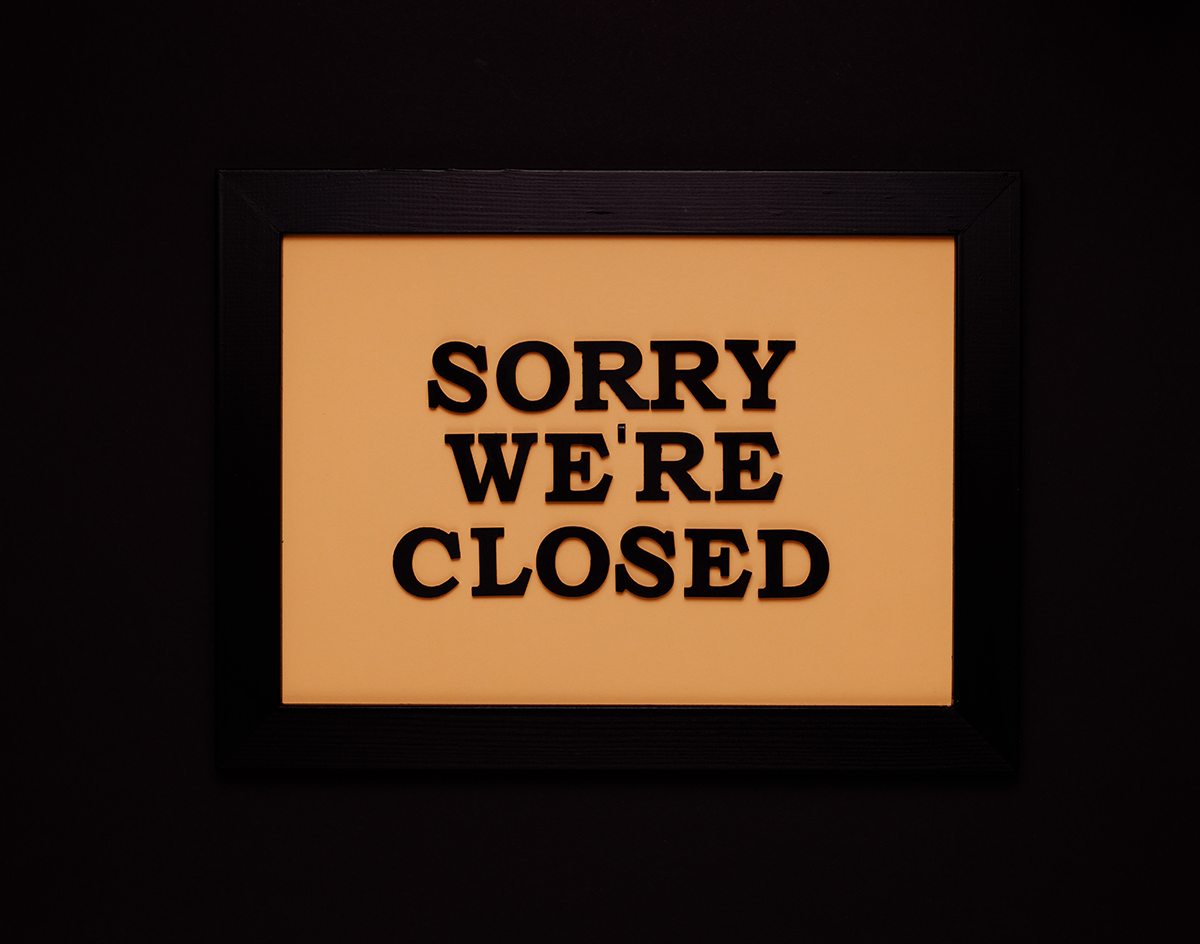 The Number Of Local Business Closures Is Growing Due To COVID-19, And We’ll Be Updating This List As More Announcements Are Made.

We’ve all likely grown to expect the debilitating effects of this pandemic as we have navigated the better part of 2020 since it first rocked our day-to-day lives.

Businesses have had to adapt, events have had to embrace innovation, and the lifestyles we all enjoyed not too long ago have been significantly altered.

While the local business economy has certainly done its best to survive dwindling sales as a result of social distancing measures, one thing remains certain: None of us are immune from the setbacks of this virus.

In March, Congress passed a relief bill that allocated more than $300 billion toward small business aid. The bill was met with its fair share of criticism due to difficulty in access, as well as large chains like Ruth’s Chris Steak House receiving significant aid while many small businesses heard next to nothing. And without clear oversight or preparation from the government, many small businesses in Dallas have been left to figure out what their next steps look like, a number of them openly stating that operating at small percentage of their capacity simply isn’t a sustainable path toward keeping the lights on.

In the worst cases, some businesses have had to permanently close their doors. After 95 years as a Dallas institution, Highland Park Cafeteria announced it would close for good. Longtime Deep Ellum staple Lizard Lounge called it quits, too. Even world-renowned chef Wolfgang Puck has decided to permanently shutter his Five Sixty restaurant at Reunion Tower.

And, still, we expect more announcements will be made in the coming months.

[Editor’s note: Many readers have referred us to this Dallas Morning News piece about the closing of Eastside Social, Laurel Tavern and the Wah Wah Room on Lower Greenville, suggesting we add them to our list. That situation is a little murky. The DMN did not confirm with the ownership group behind these three spots that the pandemic was specifically to blame for their closure. Though they have indeed closed during the pandemic, we have reason to believe these businesses were readying to close regardless. Since January, well before the pandemic’s fallout really hit, we had been in the process of reporting a piece on the state of Lower Greenville nightlife. Through that reporting, we can confirm that the ownership group behind these spots was already in the process of completing a sale of its properties prior to this current situation. As a result, we have chosen not to include them in this list of places that are closing as a direct result of the coronavirus. We hope to have more details about these spots’ closure and sale soon.]

Like so many small businesses, we at Central Track face an uncertain future due to the effects of COVID-19. In our entire eight years as a publication, we’ve never locked our content from you through subscriptions or paywalls — but in order to make it out on the other side of all this, we need your help. If you can, please consider supporting our coverage of all things Dallas culture by supporting us on Patreon for exclusive perks or by donating directly through PayPal or Zelle at [email protected]