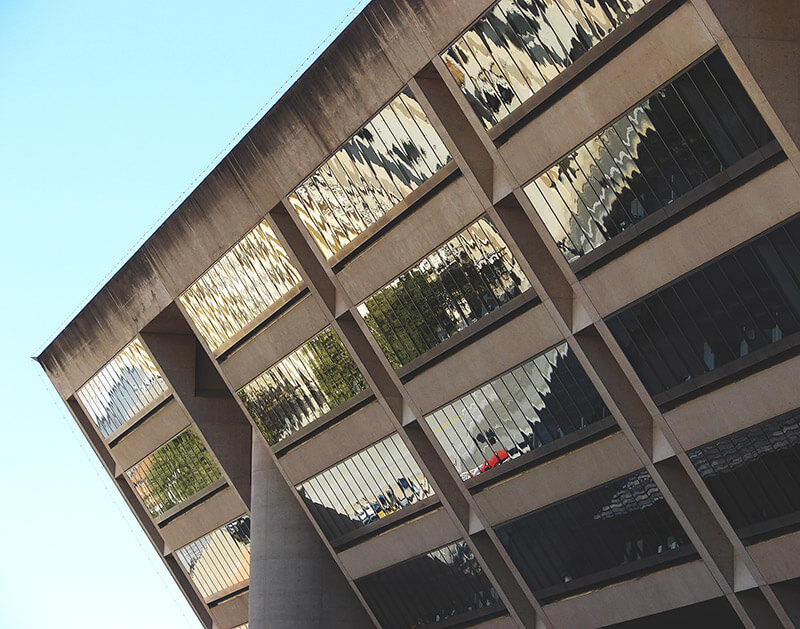 In The End, Dallas City Council Actually Voted To Increase The Dallas Police Budget By $8 Million Next Year. But Activists Say They’ll Continue The Fight.

On Wednesday, at the end of yet another marathon session, Dallas City Council voted 9-6 to approve the city’s upcoming fiscal year budget, roundly deny calls from protesters and community members to defund the Dallas Police Department.

While the new $1.4 billion general revenue budget does include a $7 million cut to the $24 million previously set aside for police overtime pay — that money will now be redistributed to various other efforts, most notably through the hiring of civilians to take over desk job responsibilities from uniformed officers — overall police spending in Dallas actually increase by $8 million in 2021.

In voting to raise DPD’s annual budget from $501 million to $509 million, council seems to have ignored its promises from earlier in the summer, when 10 of 14 council members signed a letter promising to explore police reform through budgetary cuts. While council’s position clearly softened over time, a coalition of groups across the city have continued ringing that bell by organizing protests and speaking at official city budgeting meetings to continue demanding that significant cuts be made to police funding.

One group in particular called Our City, Our Future put forward a detailed proposal for the city to reallocate $200 million from the police department’s budget toward community investments and alternative safety initiatives, aligning with the broad rallying cries to defund the police and reinvest in the communities that need it the most. Their proposal is supported by a number of local racial justice groups, including In Defense of Black Lives Dallas.

In the wake of Wednesday’s vote, activists can’t help but voice disappointment in city officials who ignored their pleas.

“It’s like their voices don’t matter,” says David Villalobos, a campaign director with Texas Organizing Project, organizes for racial justice and police reform among other issues in Dallas. “In some cases, [they] were even silenced. At the budget town hall, some people were muted on Zoom while speaking.”

“It was a double-whammy — the budget and no prosecution of Breonna Taylor all in one day,” says Tramonica Brown, the founder of Not My Son, a Dallas-based racial justice protest group.

It should be said that not all council members were satisfied with the outcome of the vote, either — albeit for varying reasons. Mayor Eric Johnson did not vote for the budget because it did not alighn with his own proposal to “defund the bureaucracy” by implementing across-the-board pay cuts to City Hall employees. Councilman Lee Kleinman, meanwhile refused to vote for the budget because it increased taxes and “squandered an opportunity to reform DPD and implement many of the needed changes.”

Prior to the vote at the end of Wednesday’s meeting, dozens of community members voiced their frustrations at the council’s lack of bold reform and defunding proposals. Some even called council members “cowards” and asserted that they only listen to their wealthier, white constituents.

Some council members defended themselves from these accusations by saying they had heard overwhelmingly from residents who opposed cuts to police funding — a narrative that has been openly questioned by other councilmembers and has been clearly juxtaposed by more than 100 days of protesting and impassioned speeches from residents at budget meetings.

The vast majority of the community-suggested proposals were not seriously considered, Villalobos says: “[The final budget] is dismissive of all the energy the community poured into this effort.”

It’s a disappointing if perhaps somewhat unsurprising outcome for activists, considering that even sympathetic council members had been openly stating their opposition to defunding proposals. Even Bazaldua, despite his vocal support for Black Lives Matter, has openly stated an aversion to the term “defunding.”

Local activists now says they have clearer understanding of who on the council supports their calls for change, and who does not.

“These are some of the same council people who want to tag along with the movement and say ‘Black Lives Matter’ and support the painting of a mural,” Brown says. “Then they turn around and say we need to hold off on defunding the police at the end of the day.”

Brown also has serious questions about the role and influence that police unions may have played in the budgeting process — a position she’s not alone in.

“Among the reasons that the Dallas City Council increased the DPD budget are the thousands of dollars poured into campaigns by police unions,” says Kleinman, who suggests that candidates should be asked to pledge not to take such dark money in the future.

Still, even in the face of the budget setback, activists says they are already looking forward.

“The good thing about municipal elections is that they occur every two years,” says Villalobos, “and the next [election] cycle kicks off in about four months.”

Says Brown, even more succinctly: “Out with the council!”

Uniformly, activists say Wednesday’s votes will not derail their efforts — and, indeed, hundreds of protesters rallied outside City Hall and DPD HQ, responding both to the lack of indictments against Breonna Taylor’s killers and the lack of significant cuts to the police budget.

“We know that the fight will not end today,” says Anita Nuñez, another Dallas activist and organizer. “We are ready to keep fighting tomorrow and in May 2021.”