Song Of The Day: Lungbuster — “Idiot” 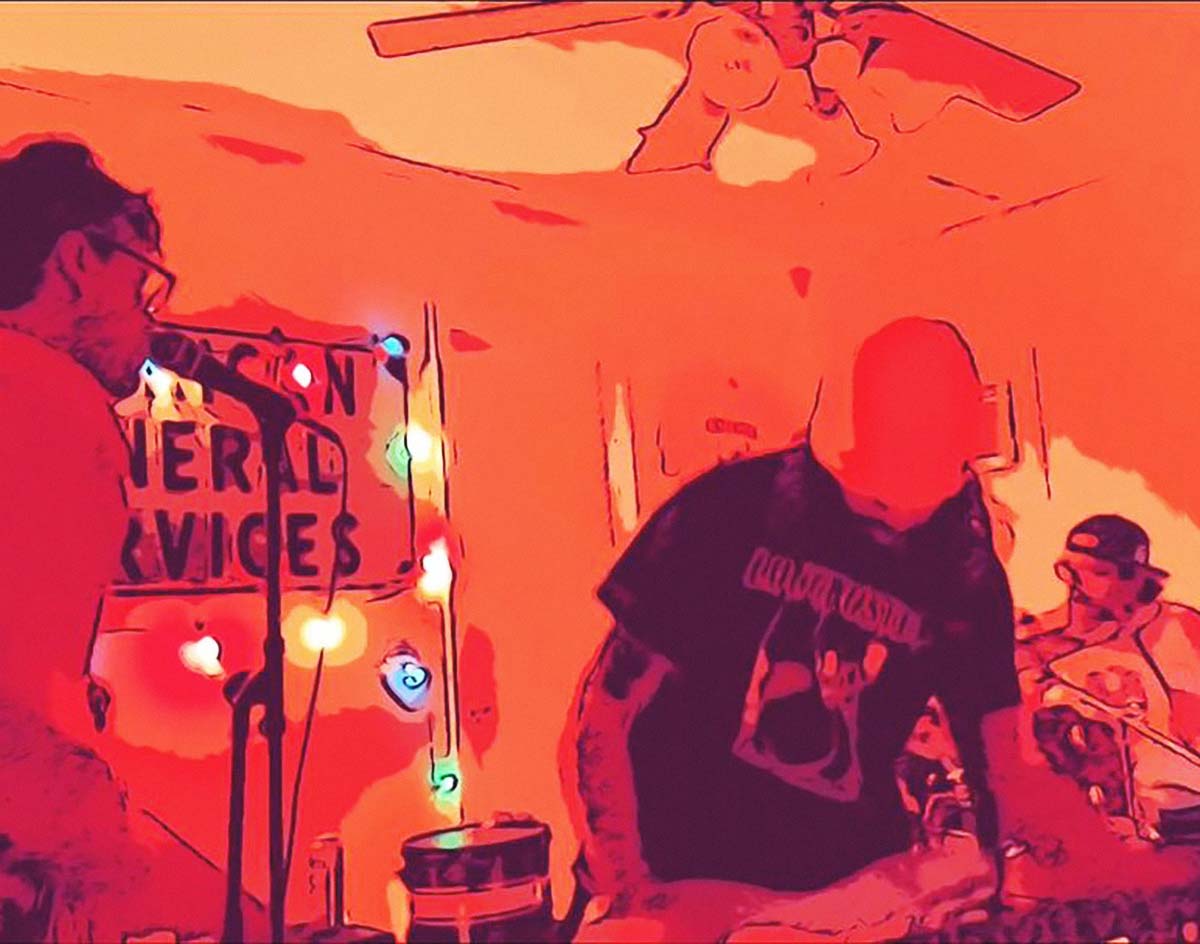 After Years Of Letting Their Bedroom Tracks Marinate, The Dallas Emo-Punks Are Finally Readying Their Formal Debut — And Teasing It With An Old Favorite.

Lungbuster — “Idiot”
RIYL:‌ bedroom-quality emo/punk that’s better than it has any right to be
What‌ else‌ you‌ should know:‌ Like so many other singer-songwriters, Jack Hewitt christened his Lungbuster  project while procrastinating his studies in college.

From his love of all things Jeff Rosenstock grew another passion — and one that is synonymous with listening to Rosenstock, really — of playing in his own band.

At this point, Hewitt has been releasing home recordings under the Lungbuster moniker since 2007. The music he put out is a mix of hazy emo, bedroom pop and folk punk that glows with the heirloom quality of the 8-track.

Given all that, his band actually has an extensive back-catalogue on Bandcamp — and especially so considering they’re currently flaunting their “debut EP” with a cow on the cover that’s humorously titled Future Cheeseburgers of America.

It should be stated that, though Hewitt has been the primary contributor to the project in the past, he has presently found a new depth and energy with long-time friend and periodic jam buddy Jerry Duncan hopping in on drums while Hewitt’s brother Charlie plays the bass.

“We always got together every once in a while to play favorites from our various high school bands and a handful of covers,” Hewitt says, “but we really started to play more and write together as a unit once the lockdown set us all down at home last year.”

That definitely explains the new release — and Lungbuster’s recent surge of activity — but, truth be told, Future Cheeseburgers of America is mostly a best-of compilation from Hewitt’s previously released demos. That’s not by accident, either, as Hewitt views the project as a teaser for an as-yet-unrevealed upcoming release that he says will be full of the new content the band has been working tirelessly on over the last year (or whenever their lives as family men will allow).

To that end, Future Cheeseburgers of America single “Idiot” was initially released in the summer of 2019 on Hewitt’s This is Jackie and Judy EP. It’s a song that still resonates with the performer, though.

“It’s meant to be a fun number about taking ourselves a little less seriously and recognizing — and letting go of — some of the absurdities or other minor inconveniences that we sometimes seem let overwhelm our environment,” he says.

In other words: It’s got a timeless message.