Six Of 14 Dallas City Council Races Will Head To Runoffs. 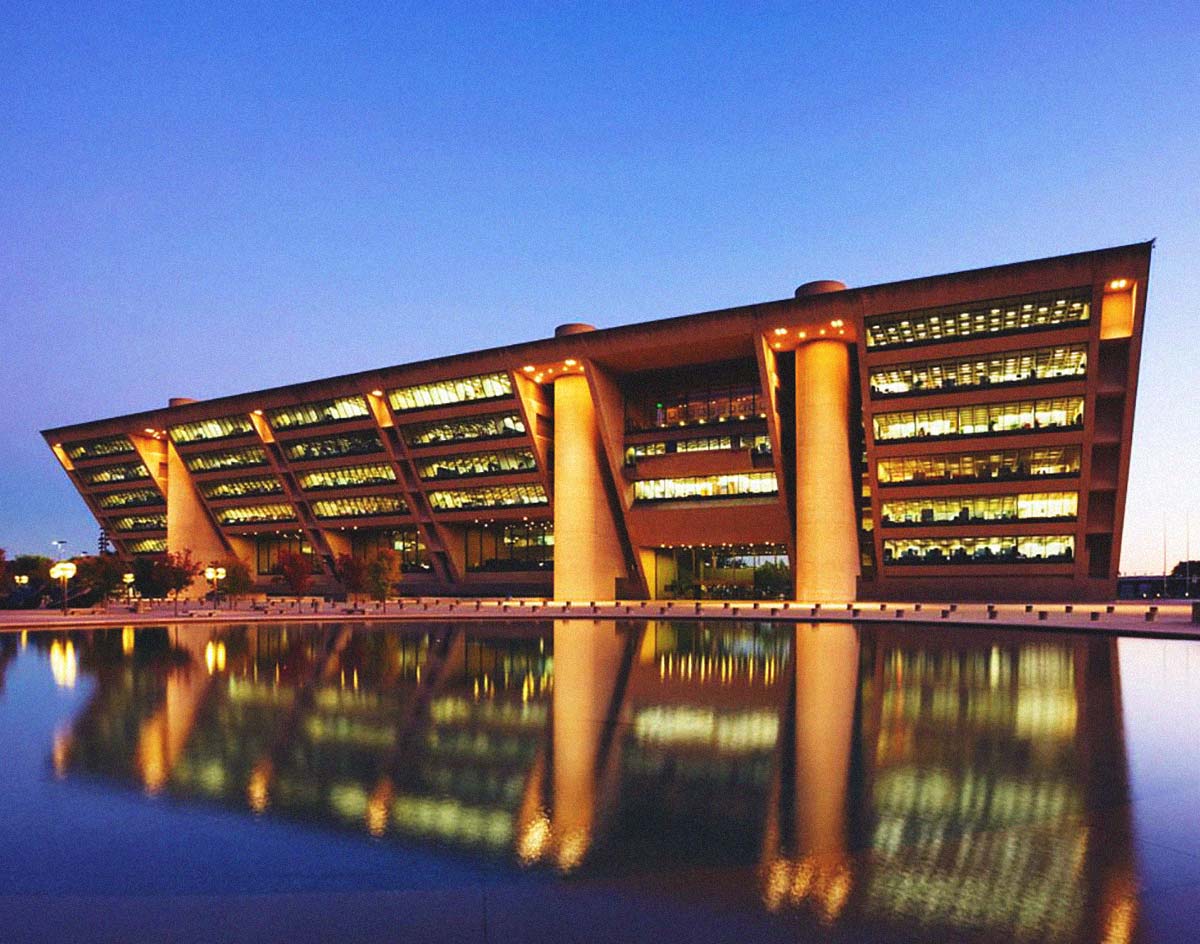 We Know You Don’t Care — Not Even 10 Percent Of Eligible Dallas County Voters Hit The Polls This Cycle — But Dallas’ City Council Elections Ain’t Done Yet.

Well, after all that, Election Day didn’t really bring any sweeping changes to the Dallas City Council.

Most incumbents comfortably held onto their seats at the horseshoe, and most people in the city didn’t care enough to vote. Just over 67,700 voters went to the polls in the City of Dallas, and fewer than 10 percent of all registered voters in Dallas County cast ballots.

Still, there was some excitement as vote counts rolled in late into the evening on Saturday. Three sitting council members — District 4’s Carolyn King Arnold, District 7’s Adam Bazaldua, District 14’s David Blewett — are now facing runoff elections because they were unable to get at least 50 percent of the vote in the general election. Three other races — seats vacated by council members because of term limits — will also need runoffs to determine winners.

So, once again, a small group of voters will be tasked with determining the city’s leadership during the runoff elections on June 5.

When early voting results were released, it looked like Arnold was well on her way to another term in District 4, the district that encompasses the Cedar Crest and Five Mile Creek neighborhoods and much of the area between I-35 and I-45 south of Downtown Dallas to Loop 12. As more votes came in, though, it was clear that Arnold was in trouble. Maxie Johnson, a member of the DISD Board of Trustees, proved a worthy opponent for Arnold, slowly chipping away at her once-commanding lead as the night wore on. Unofficial results released by the county now show Johnson training Arnold by 1,578 to 1,257, or just 321 votes. Johnson will need an even stronger showing if he hopes to unseat Arnold next month.

Meanwhile, it was almost a foregone conclusion that District 7 would wind up in a runoff as eight candidates were vying to represent the South Dallas district. While the incumbent, Bazaldua, earned more than double the votes of any challenger, that still wasn’t enough to save him from a runoff. Now, he’ll square off with the man he replaced on the council in 2019, Kevin Felder — one of the spiciest candidates in the election. Felder’s 576 votes narrowly edged out the 551 earned by Donald Parish Jr. — Mayor Eric Johnson’s preferred choice. Yes, as we’ve said a few times now, every vote really does matter when no one votes.

Far more surprising was the outcome in District 14, which encompasses Downtown, Uptown, Lower Greenville and more. Paul Ridley, former District 14 council member Philip Kingston’s appointee to the City Plan Commission, blitzed the incumbent Blewett. Seems Blewett’s constituents soured on him some thanks to, among other issues, his role in the attempt to give away parkland at Reverchon to a sports and entertainment group, among other issues. In the end, Ridley received 1,210 more votes than Blewett — 4,076 for the former to the latter’s 2,866 — and the two will now jockey for the seat in a runoff. It should be an interesting one, too, thanks to the person not in it. Elizabeth Viney ran on a heavy pro-public safety platform to the right of the conservative Blewett. The candidate her voters defect to in the runoff — if they show up at all — will likely gain the upper hand here.

In Districts 2, 11 and 13, it will also take runoff elections to find out which fresh face will be setting up shop at City Hall.

In District 2, where outgoing councilman Adam Medrano endorsed his former park board appointee Jesse Moreno, the field of five is now down to two. Moreno will face Sana Syed in a runoff after having beat her by a healthy 499-vote margin of 1,345 to 846. If turnout for the runoff remains similar to the general election — and turnout tends to dip in runoffs, let’s be clear — Moreno and Syed, neither of whom has held an elected public office position previously, will be working to convert the more than 1,200 voters who cast ballots for their opponents.

It’s the two races in North Dallas that are proving to be the most competitive in the city, though.

In District 11, voters will decide whether they want out-going councilman Lee Kleinman’s former City Plan Commission appointee Jaynie Schultz, or Berry Wernick, who has the endorsement of the Dallas Police Association. A mere 149 votes separated the two after the Election Day count, with Wernick boasting a slight advantage at 3,038 votes to 2,889. The runoff could produce another thin margin.

An even closer race took place in District 13, where current council member Jennifer Staubach Gates reached her term limit. Leland Burk, who raised the most money of any candidate in all 14 council districts, ran neck-and-neck with Gay Donnell Willis, the former president and CEO of the Turtle Creek Conservancy. Just 114 votes separated the candidates, with Burk maintaining a narrow 4,133 to 4,019 vote lead at the end of the day. Both garnered an outsized percentage of the vote in the district, which had the highest turnout in the city — over 9,600 votes cast! — so scrounging up any new supporters could prove challenging.

These six runoff races should provide plenty of intrigue for the few thousand people in Dallas who follow local politics.

For the candidates, it means more work and stress.

But will anyone else even notice? History suggests they won’t.

Dallas saw more voter turnout this year than in 2017 — the last time a council-only election was held — when a meager 45,000 or so people voted. Even so, this year’s total remains both disappointing and disheartening.

A city of over one million people can’t even break 100,00 votes? What a joke.

Nonetheless, the eligible voters in Districts 2, 4, 7, 11, 13, and 14 will play a crucial role in shaping the future of the city when they’re again asked to return to the polls and cast their ballots on June 5.

Here’s hoping they remember to do so.

Our friends at D have a good breakdown on early runoff voting need-to-knows here.