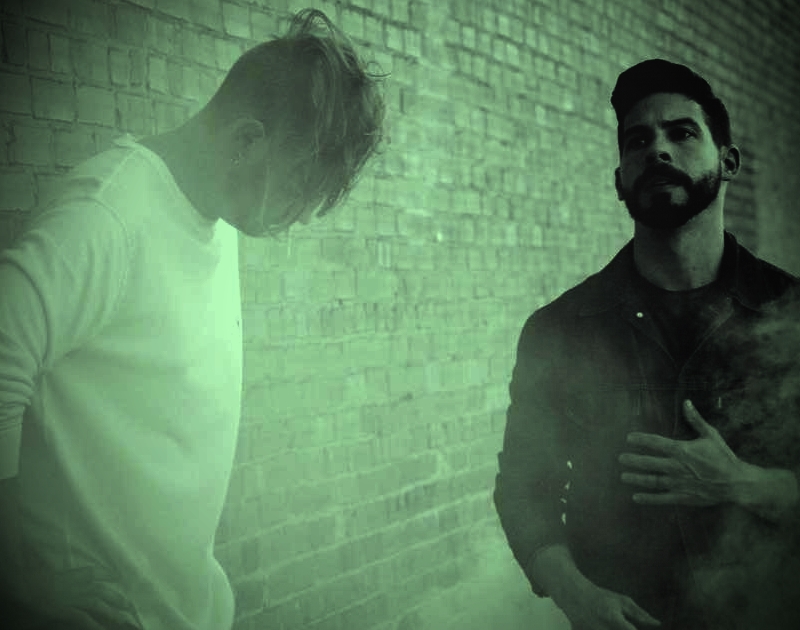 Check Out the New Alt-Pop Duo Made Up of Old Transmit Now and Repel the Robot Members.

YO//NG OPT/MIST – “Voice.”
RIYL: Clean breaks.
What else you should know: Around the time it was becoming evident their old projects were going to be indefinitely inactive circa 2016, Transmit Now vocalist Andy Brooks hit up Repel the Robot guitarist/vocalist Shohn to produce some new solo demos.

But things were better together, they’d soon discover while woodshedding the new material, with Brooks’ rocker leanings and Shohn’s knowledge of electronic production coming together to form an eclectic brand of alt-pop. It was decided, then, that they’d make this a joint effort moving forward, dubbing the project Young Optimist henceforth.

“‘Voice’ is about facing reality and moving forward despite the weight that wants to shackle you to the floor,” says the band about its debut track.

You can catch them doing just that, moving onward as a new thing forged from the ashes of a couple of old things, when Young Optimist performs its first-ever live show at The Prophet Bar on Saturday, March 23.