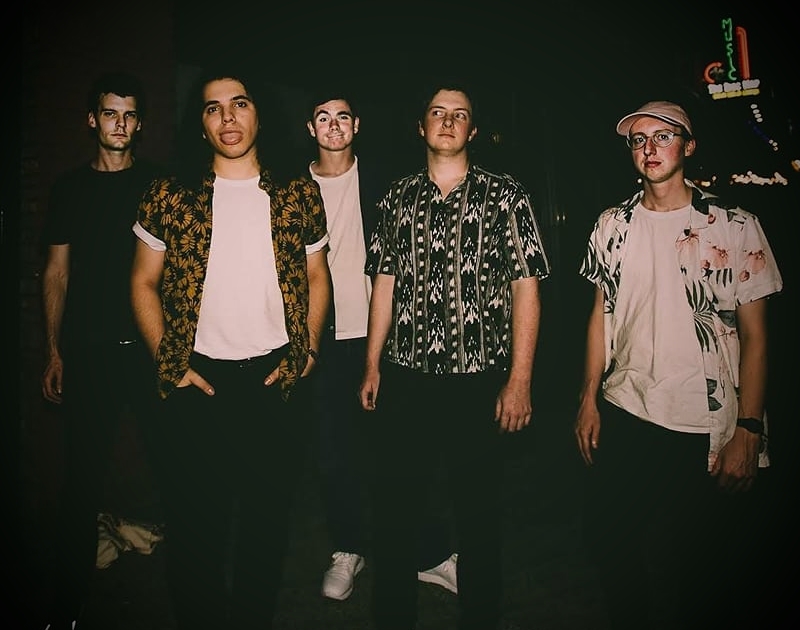 Check Out The Good Boys in Ruff Wizard, Whose Newly Released Debut Single Really Gets Our Tail Wagging.

Ruff Wizard – “To My Love.”
RIYL: Feline canine little catdogs.
What else you should know: It’s been a minute since we’ve heard from Catamaran, but once upon a time, they turned in one of our favorite local songs of 2014. Far as we can tell, the members have all gone their separate ways, one of which landed as far away as New York.

But the band’s bassist Chris Escarfullery is still around and kicking. With the demise of his “cat” band, he reportedly quipped, it was time for a new “dog” project to sprout. So, one fine day with a woof and a purr a baby was born and it caused a little stir.

Alone in the world was a little Ruff Wizard. Soon, though, guitarist Levi Weiss, drummer/guitarist Stephen Goodson and bassist Christian Blevins came along, helping bring the project out of the bedroom and onto buzzworthy local bills like the Xuan record release.

On Friday, the good boys, released their debut recorded effort, a single “about trying to make a relationship work by a band that listens to too much Steely Dan.” It’s an advancement on the jangly beach vibes of the cat band, with some cool keys lines and nifty guitar work that woulda made ol’ Walter Becker proud to be sure.