Song Of The Day: PopCulturePirates – “Athlete” 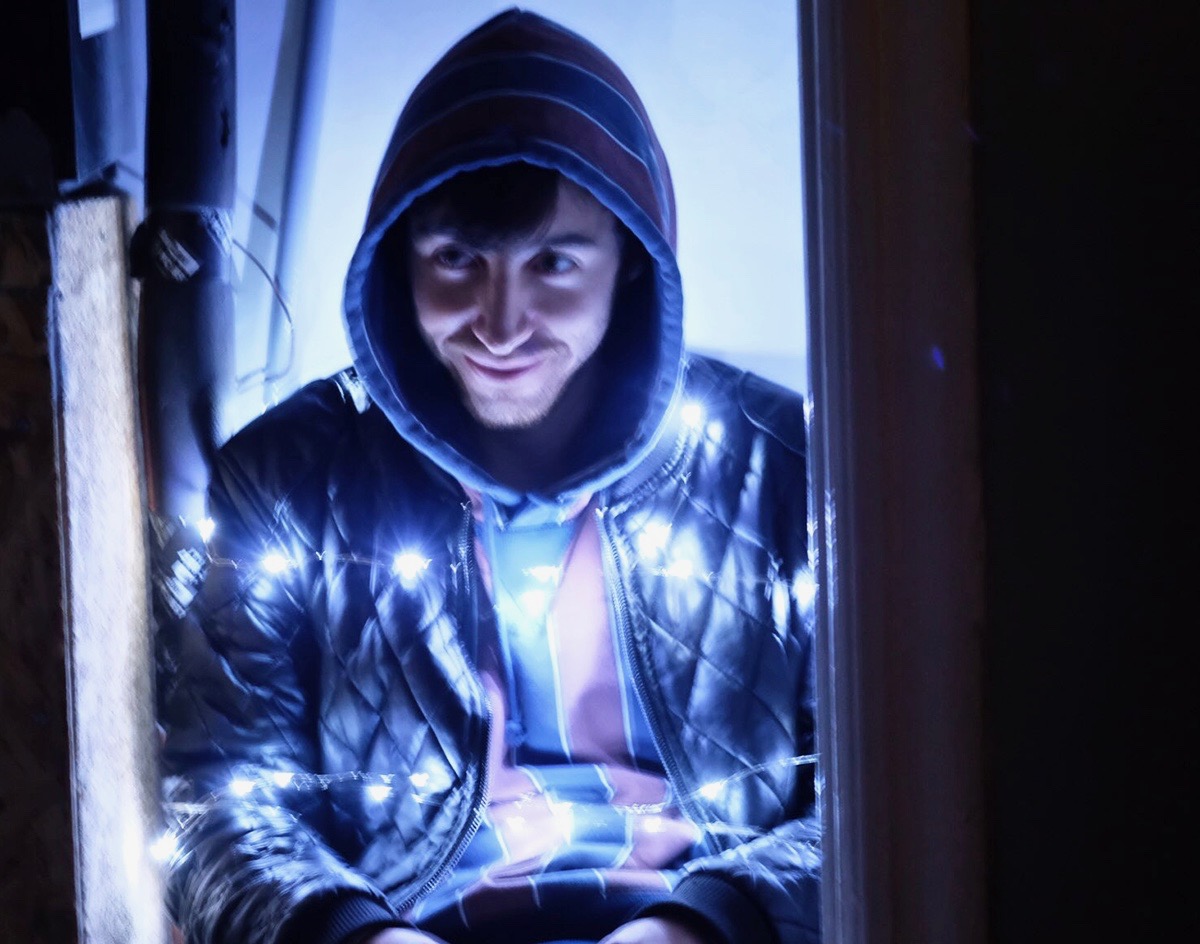 PopCulturePirates — “Athlete”
RIYL: ’90s film soundtracks.
What Else You Should Know: If you have heard any of local breakout band Kyoto-Lofi’s music (if you haven’t, what have you been doing?), the voice behind PopCulturePirates might sound like a familiar one. Kyoto Lo-Fi frontman Nico Caruso’s solo project is a slight, experimental deviation from the work of his band’s releases, and unsurprisingly, it’s just as good.

Just over four minutes long, “Athlete” is full of ’90s nostalgia that sounds almost tailor-made for soundtracks to films like The Next Karate Kid. Which is no mistake, Caruso says.

“I was shooting for a bit of a “soft summer sadness” with a hint of entrancing nostalgia,” Caruso says.

Recorded in just one day after navigating through writer’s block,  “Athlete” is diary of sorts for Caruso’s mental health state brought on by self-doubt.

“The lyrics deal with mental health and my own failures I guess, without getting too deep,” he says. “I jammed a demo of it with a looper in my rehearsal space recorded on my phone and forgot about it until a few months later going through my old demos.”

If nothing else, keep the song in mind for that playlist you save for rainy days driving through the city.