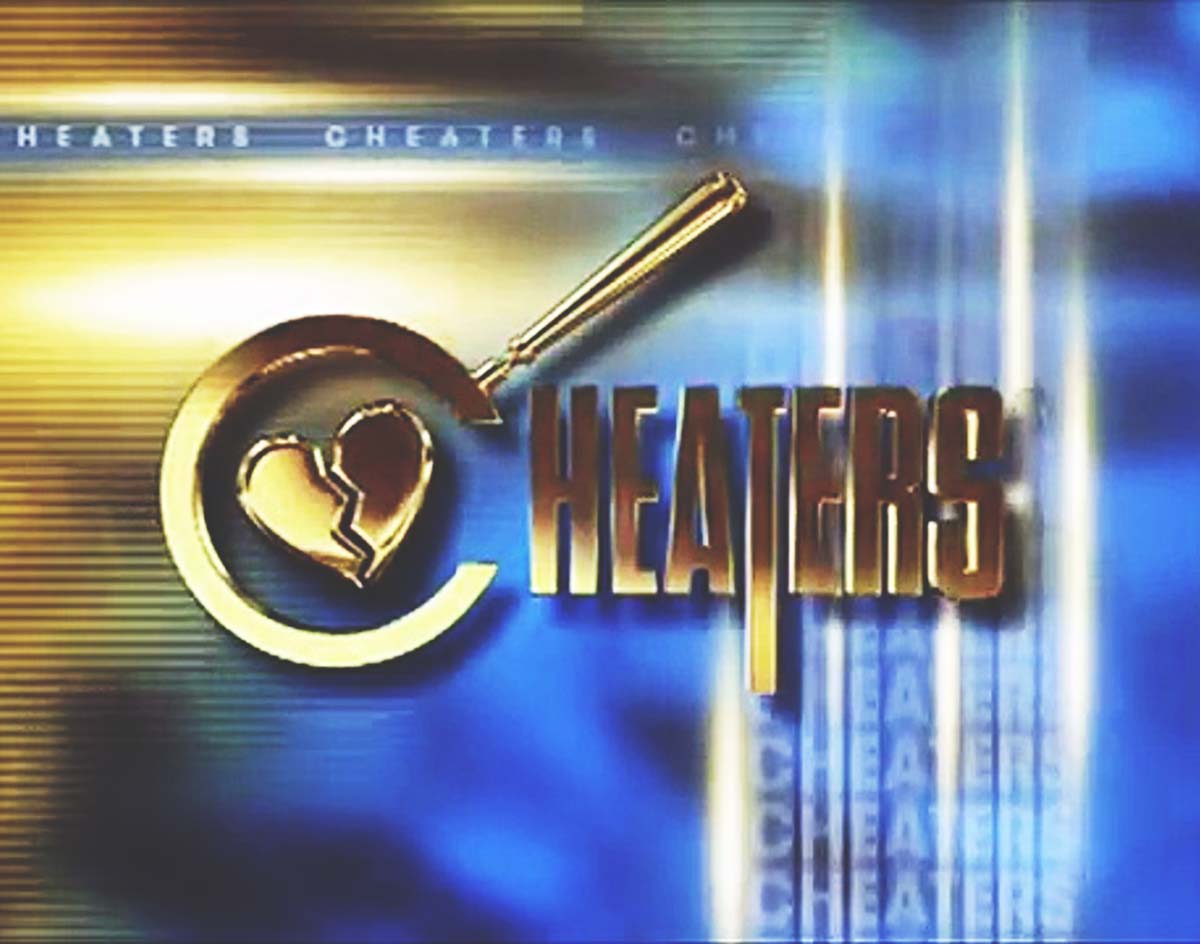 The Dallas-Shot, Infidelity-Focused (And Known Fake) Reality Show Is Returning For A 21st Season, This Time With ‘Deja Vu’ Rapper Peter Gunz As Its Host.

Predictably, people on Twitter are clowning on noted cheater Peter Gunz for being the reboot’s host.

One of the funner and weirder things about living in Dallas is that you likely at least know someone who knows someone who has been on the TV show Cheaters.

This is not, by any means, an indictment on the company you keep. Fact is, we all know that the show, which outs people for cheating on their significant others in dramatic fashion and has aired 20 locally filmed seasons since its 2000 launch, is not exactly known for its truthful commentary; we also know that the getting cast on the show is a quick and easy way to make a buck for Dallasites who are willing to lie on camera about a made-up relationship.

But while that aspect of the Dallas-shot show has remained stable throughout the years, the identity of the host who introduces its delightfully trashy segments has not. First host Tommy Habeeb lasted only through the show’s initial 42 episodes. Second host Joey Greco, who was once famously “stabbed” in one episode of the show, lasted a good deal longer — a full 10 seasons, actually — before resigning himself to a producer role. Most recently, Clark Gable III, the grandson of the iconic Gone with the Wind actor Clark Gable, was tasked with hosting the show, which he did right up until he was tragically found dead in his home last February, the result of a accidental overdose of fentanyl, oxycodone and alprazolam (the generic name for Xanax).

Following Gable’s passing, the state of the show and likelihood of its continued production had been up in the air — until recently, anyway. Last week, the show announced via its social media channels that it would be returning for a 21st season in the fall, with reality show veteran and New York rapper Peter Gunz stepping into the host role. Producers for the show have also confirmed that it will continue to film in Dallas, as ever, throughout this upcoming season.

Gunz, who has fathered least 10 kids (including rapper Cory Gunz), is an interesting choice for the gig, to say the least. During his run on VH1’s Love & Hip-Hop: New York, his storyline largely centered around his own admitted cheating-out-of-wedlock ways. So, either he’s a hypocrite taking on this role or hes’ going to be offering a takes-one-to-know-one perspective.

Either way, the show must go on — and, in Gunz’s hands, Cheaters will apparently do just that.