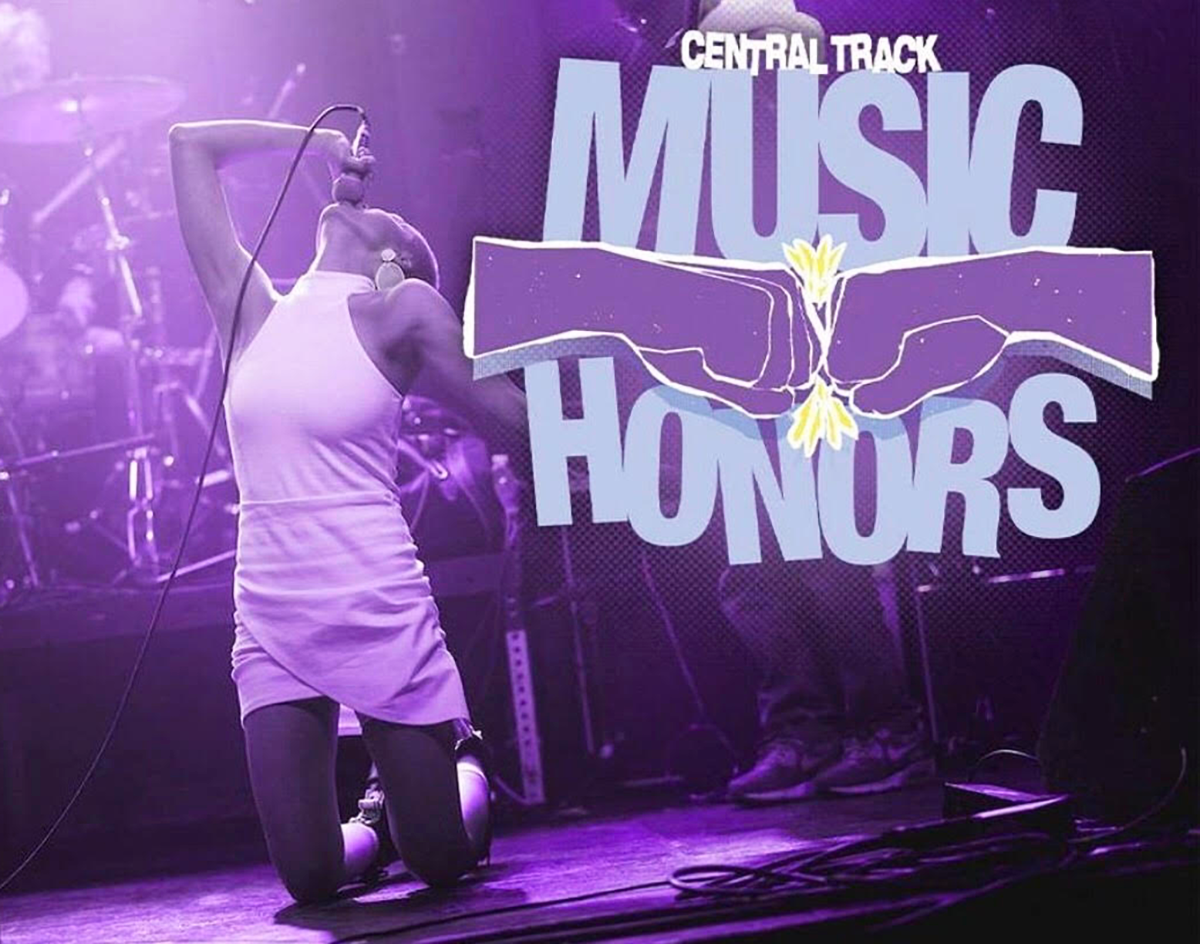 Celebrate The Dallas Music Scene At The 2020 Central Track Music Honors, Hit The Panic Switch With Silversun Pickups And So Much More.

One of the rarest video game collectibles of all-time is currently up for grabs in Dallas.

The Nintendo Playstation, a long-lost prototype console, was recently placed on sale by the Dallas-based Heritage Auctions corporation.

And no, that console title wasn’t a typo — this machine was a failed collaboration between Nintendo and Sony, manufactured before Sony joined the video game market itself and became one of Nintendo’s biggest rivals.

For those wondering if the Nintendo Playstation is still in working condition, Heritage Auctions confirms that the console is still functional, “we at Heritage can attest the prototype is working, as we’ve played a couple of rounds of Mortal Kombat on it using a Super Famicom cartridge.”

To say we envy the staff member who got to play “Mortal Kombat” on the job is an understatement.

The system will go up for auction on Friday, March 6, when bidders can vie for it in-person at the Heritage Auctions office on Maple Avenue.

If you’re interested in picking up this rare prototype for yourself, you might want to save up in advance. As of publish, the bidding price for the Nintendo Playstation is an eye-popping $350,000. To put that number into perspective, for that amount of money you could buy more than 1,000 Nintendo Switch consoles and still have enough left over for a hundred Playstation 4s.

Hopefully, the loaded benefactor that chooses to buy this console will donate it to a museum, for the educational and historical benefit of gamers worldwide — might we suggest the National Videogame Museum in Frisco?

Here’s our rundown of everything you should check out in DFW this week. — Daniel Valdez

Teddy Swims at Ruins
A youtuber-gone-cover star, Teddy Swims can out-sing most of the artists he’s covering. This independent artist has formed his own record label and has a band with ex-Issues drummer Michael Bohn. — Mason Geear

Church Girls at Double Wide Bar
Philadelphia-based indie band Church Girls is making a stop in Dallas on its multi-state tour and has tapped local favorites Ruff Wizard and Upsetting to open the show. — MG

Flor de Tolache at House of Blues
Flor de Tolache is said to be the only all-female mariachi band in the Big Apple. If that title isn’t enough to get you interested in these ladies, then go see them live. They’re Latin Grammy winners for a reason.  — Nikki Johsnon-Bolden

The Used at Gas Monkey Bar N’ Grill
This emo-rock band from Utah reached its pinnacle in the early 2000s and now seems to be riding the wave of emo nostalgia. — NJB

An Evening with Shaun White at UNT Coliseum
Strap in for a deep dive into the life of olympic gold medalist, musician and entreprenuer Shaun White. Expect the “follow your dreams” mentality to be plentiful for this one. — MG

True Commando at Rubber Gloves
This lineup is stacked with electronic and noise artists from across the country as 5 acts will be performing at this event. DJ Dreamlover69 will also be dropping mixes in between sets. — MG

Lost Dog Street Band at Deep Ellum Art Co.
Between acts like Billy Strings and this band, it appears bluegrass is making a resurgence. How cool is that? — GG

Tribal Seeds at Gas Monkey Live!
Tribal Seeds is a reggae-rock band from San Diego, and one of the more recognized in the genre. While the band hasn’t released a new record since 2017, it has stayed busy with a highly active multi-state tour. — MG

Bad Omens at Tomcats West
This metalcore band is trying to take over all of Texas. The group is playing in Fort Worth, Lubbock, Austin and Houston. The lead singer also looks like a young Oli Sykes from Bring Me the Horizon. However, Bad Omens takes more of a gospel influence when it comes to its lyrical messages. Apparently these guys take influence from Hillsong United. — Natalie Bermudez

Motherfolk at Ruins
This band was formed from a writing project led by the two lead vocalists. They left college to hit the road and make music, which seems to be paying off so far. — NB

LoveBomb Go-Go at Three Links
This band of intergalactic freaks from Portland has shared the stage with The Flaming Lips, so it’s safe to say things do get weird. — NJB

Dance Beat Addiction: No Withdrawal at Gas Monkey Bar N’ Grill
If you’re into the goth aesthetic and synthesizers, this is the place for you. Not only is the event free, it’s also jam-packed with local dark-wave DJs like DJ Culturegang, Lord Byron DJ Crash. — NB

When Particles Collide at Andy’s Bar
This duo is not your average couple-turned-musicians duo. They live for music — literally. According to their website they play nearly 200 shows per year and live in their car to keep the show on the road. Your favorite artist could never. — NB

Black Tiger Sex Machine at The Bomb Factory
Every once in a while, this weekly feature will have that one artist among its throng with the worst possible name imaginable. This is not one of those artists. — GG

Whoreible Decisions at Canton Hall
Mandii B and WeezyWTF are bringing their popular raunchy podcast to the live stage. If the name of the podcast hasn’t already tipped you off, leave the kids at home, y’all. — NJB

#imomsohard at The Theatre at Grand Prairie
Comedians Kristin Hensley and Jen Smedley are the personification of any wine mom meme in this live edition of their parenting podcast. — NJB

Silversun Pickups at House of Blues
Silversun Pickups is what would happen if Smashing Pumpkins decided to forego a little popularity in exchange for a vocalist that isn’t an insufferable chud. — GG

PNTHN at Three Links
This rap collective might just take the title of “Hardest working boy band in the world,” from fellow rap group Brockhampton. PNTHN, also knows as The House of Gods, have toured with big names including Vince Staples and Freddie Gibbs when they aren’t working their day jobs. — NJB

No Coast 1st Legacy Show at Rubber Gloves
The noise-rock festival No Coast isn’t until February 21, but you can whet your appetite for ear-splitting jams early at this warm-up show. On the bill are Texas acts Exhalants, BULLS and Whelp, along with Colorado crew Moon Pussy. — DV

Kat Edmonson at The Kessler
On her latest record, Dreamers Do, the Texas native jazz crooner interprets Disney classics like “When You Wish Upon a Star.” Disney is still an evil mega-corporation, of course, but you really can’t deny it has delivered some bops. — DV

The Happy Alright at RBC
Before you check out this local pop-punk duo, take a listen to the track “Next 2 Me” which we premiered last October. — DV

Twilight – Live Comedy Roast at Texas Theatre
Robert Pattinson may be a critically-respected actor these days thanks to flicks like The Lighthouse, but we’ll never forget his sparkly vampire past. Apparently neither will the Movie Likers Guild, the group of DFW comedians who will be roasting the first Twilight movie. — DV