Song of the Day: PopCulturePirates – “The Beauty of Losing Your Mind” 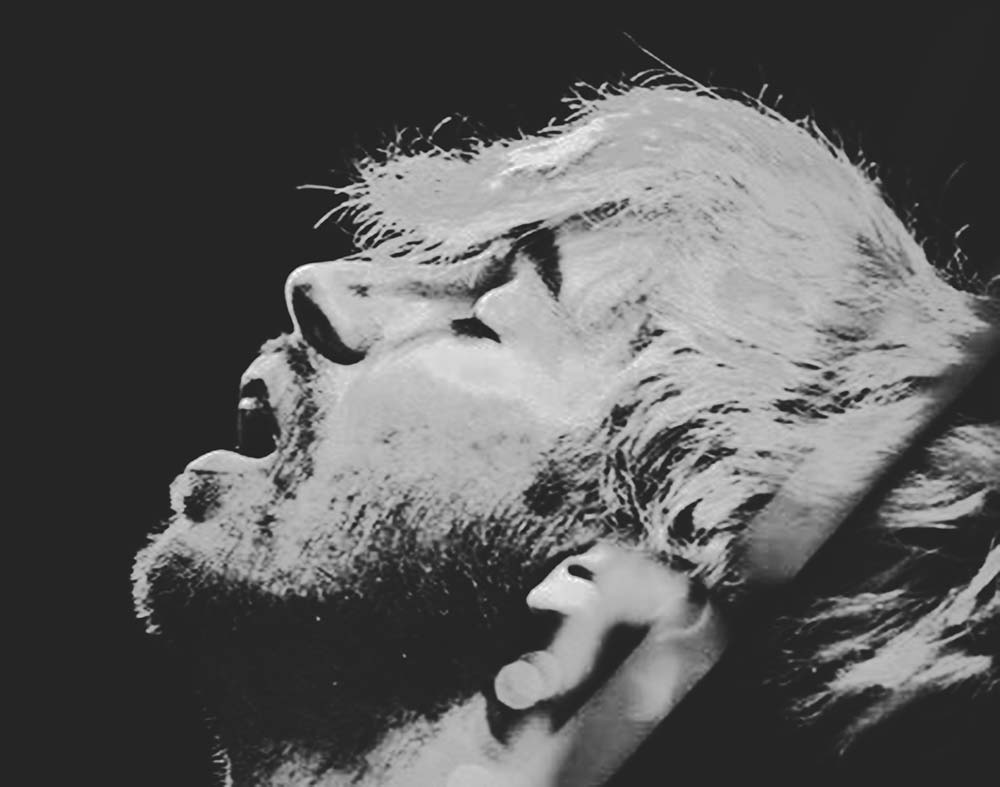 PopCulturePirates – “The Beauty of Losing Your Mind”
RIYL: Chainsmoking like Mac DeMarco on a rainy afternoon
What else you should know: PopCulturePirates is a Dallas lo-fi indie rock outfit that does not have much by way of online presence at all. But if you are into lo-fi jangle-pop that mirrors Mac DeMarco or Beach Fossils, this may be in your wheelhouse.

Despite sparse results when Googling their name, the Toronto-based label Breakwood Records has taken a chance on the band, adding its to a roster with just three other artists: Jordan 212, Will Buchanan and awfuq. On the label’s website, the band’s bio reads, “Hailing from Texas, PopCulturePirates exists somewhere in between The Strokes and My Morning Jacket on prom night, within a burning gymnasium.”

Well, sure, if this gymnasium was burning while it was raining outside. That’s how we’d encapsulate the mood of their new song “The Beauty of Losing Your Mind.” Not only does the song’s ethereal, lo-fi production make for good rainy-day music, but the opening lyrics, “Where are you going? It’s cold outside” are right on the nose.

While the track is proficient in capturing a rather specific mood, the song does have one shortcoming that cannot be ignored: Its lo-fi production comes off a bit too strong as an aesthetical choice. When Guided by Voices did lo-fi recordings, it was because Robert Pollard was an elementary school teacher who could only afford access to rudimentary equipment. When R. Stevie Moore did it, it was because he was recording in his bedroom, and parameters that small greatly limit the scope of production. Both artists utilized it out of necessity, and it just so happened to sound cool.

As warm and authentic as lo-fi recordings sound, utilizing it for the fashion of it? Well, that’s something to be done carefully, for the sake of not sounding contrived. Still, this song manages to scratch some itches for those looking for the surf rock/jangle-pop styles of yesteryear.

And, if that is something you’re looking for on a local level, you should definitely give this a shot.