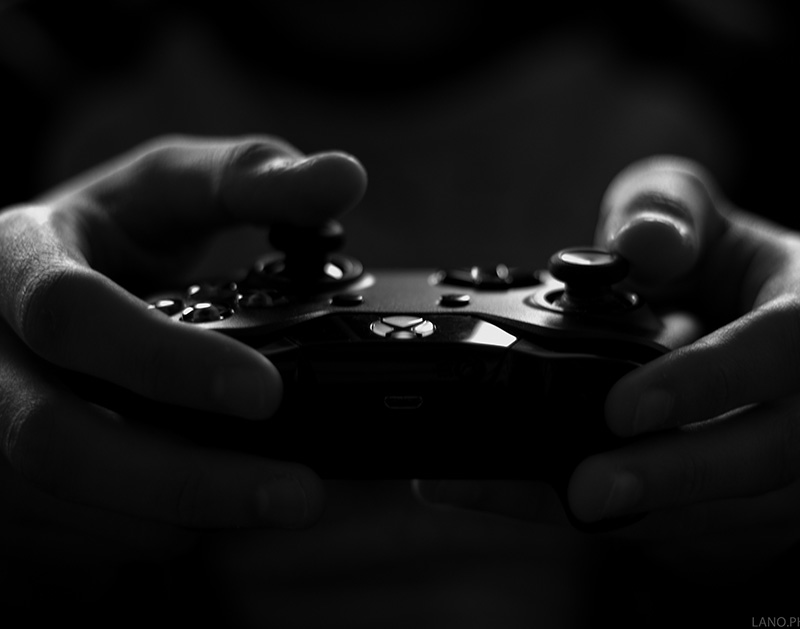 The Mavericks’ NBA 2K Team’s Manager Was “Removed From The Position” After A 2016 Tweet Of Him Using The N-Word Circulated On Social Media.

The past few weeks have not been kind to the Dallas Mavericks. And it really has nothing to do with the team’s on-court effort, which, it turns out, has been intentionally bad.

And now — on top of the death of original owner Don Carter, current owner Mark Cuban’s tanking admissions (and subsequent fine from the league), rookie Dennis Smith Jr. being named in a massive NCAA player-payment scandal and, of course, the bombshell Sports Illustrated report about rampant sexual misconduct within the team’s workplace culture — it seems the Mavericks have another scandal on their hands.

Late last week, the team was forced to re-consider its relationship with Roger Caneda, manager of the team’s NBA 2K team within its Mavs Gaming e-sports division, after a 2016 tweet of him using a racial slur during an online argument re-surfaced on social media. 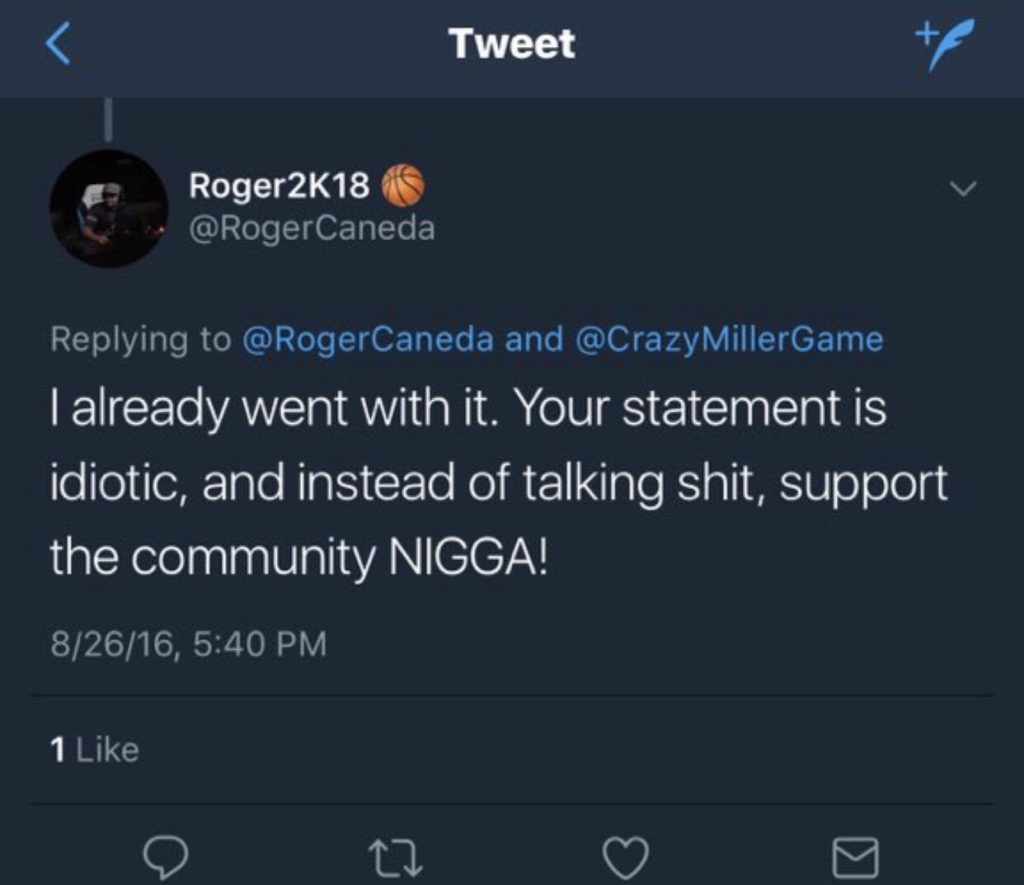 A spokesperson for the Mavericks told Forbes on Monday that Caneda had been “removed from [his] position,” but did not clarify if that meant he had been fired from the organization. We too have reached out to the organization for clarification but have not yet heard back about Caneda’s current employment status with the team.

Caneda began working for Mavs Gaming at the beginning of December, just before the team was about to reveal the esports logo and tryout details. His firing comes just after the second round of tryouts in February came to a close — a process that itself is in question after several players who tried out for the e-sports team began claiming that the process had been rigged from the get-go.

The lack of clarity with Caneda’s employment is curious, especially considering how the Mavericks were criticized in the SI report for being too lenient on Mavs.com writer Earl K. Sneed and keeping him on staff following multiple domestic abuse charges.

We’ll update this post with more information about Caneda’s employment status should we hear anything back from the team.

Update at 3:45 p.m. on March 7: According to a statement from a Mavericks spokesperson provided to the site The Ballgamer, has now been “suspended pending further investigation.”