Is This The Nerdiest Bar In North Texas? 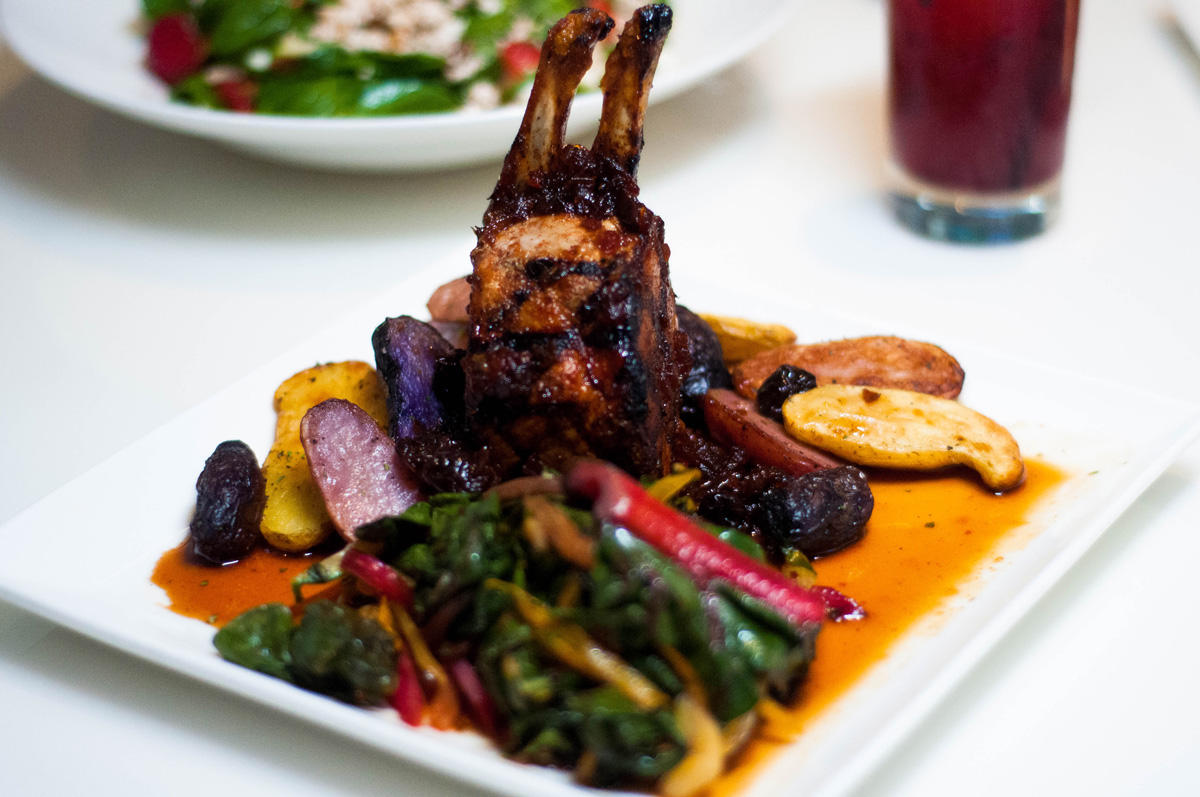 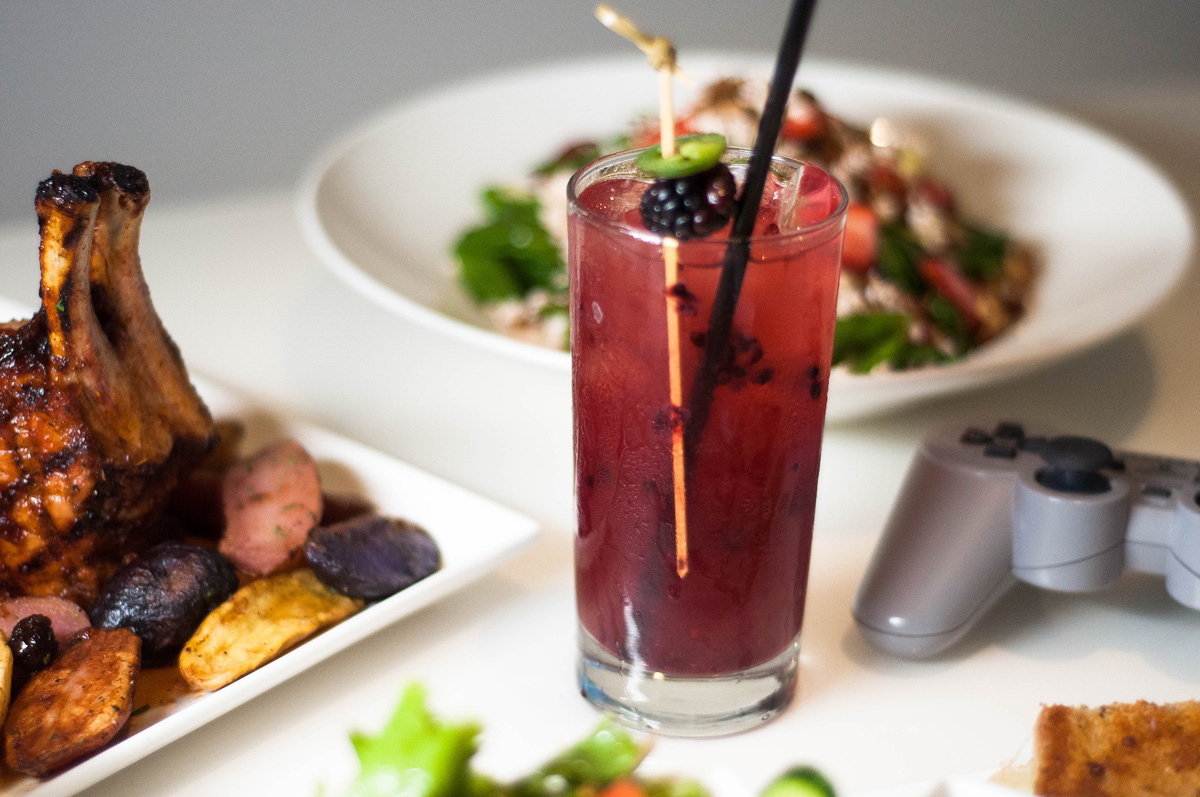 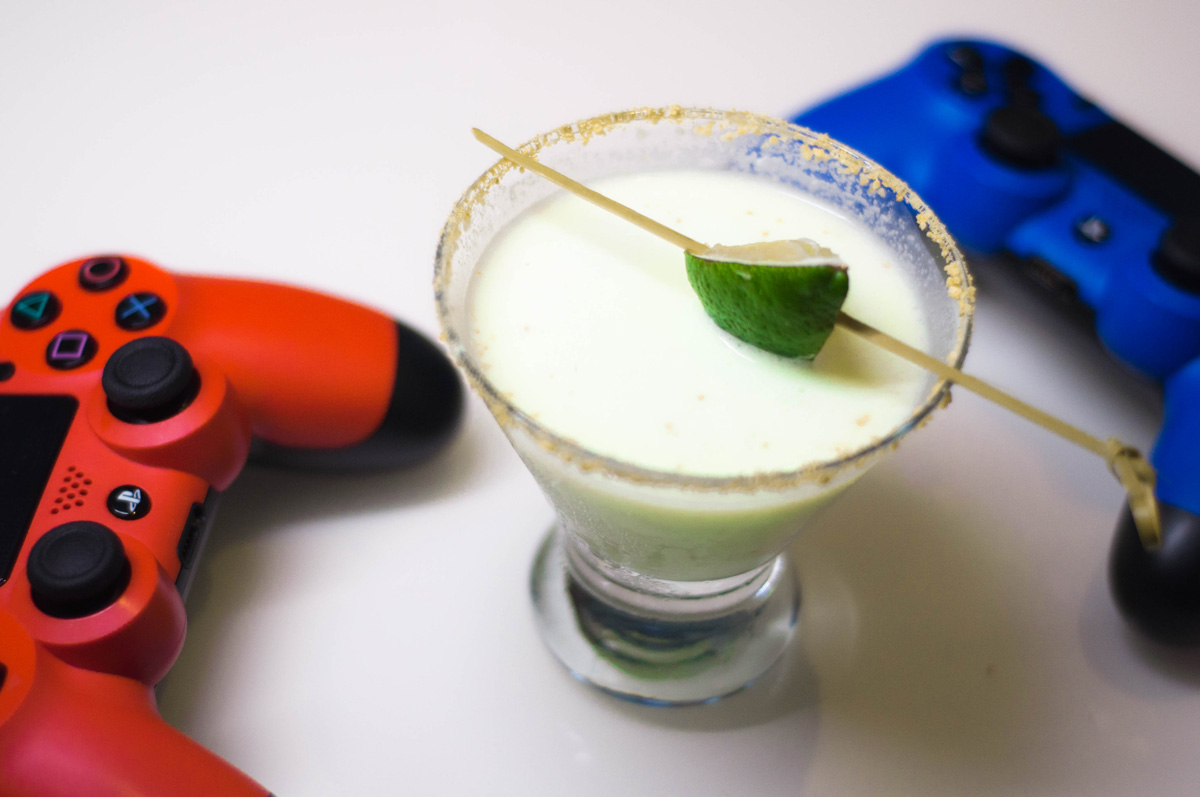 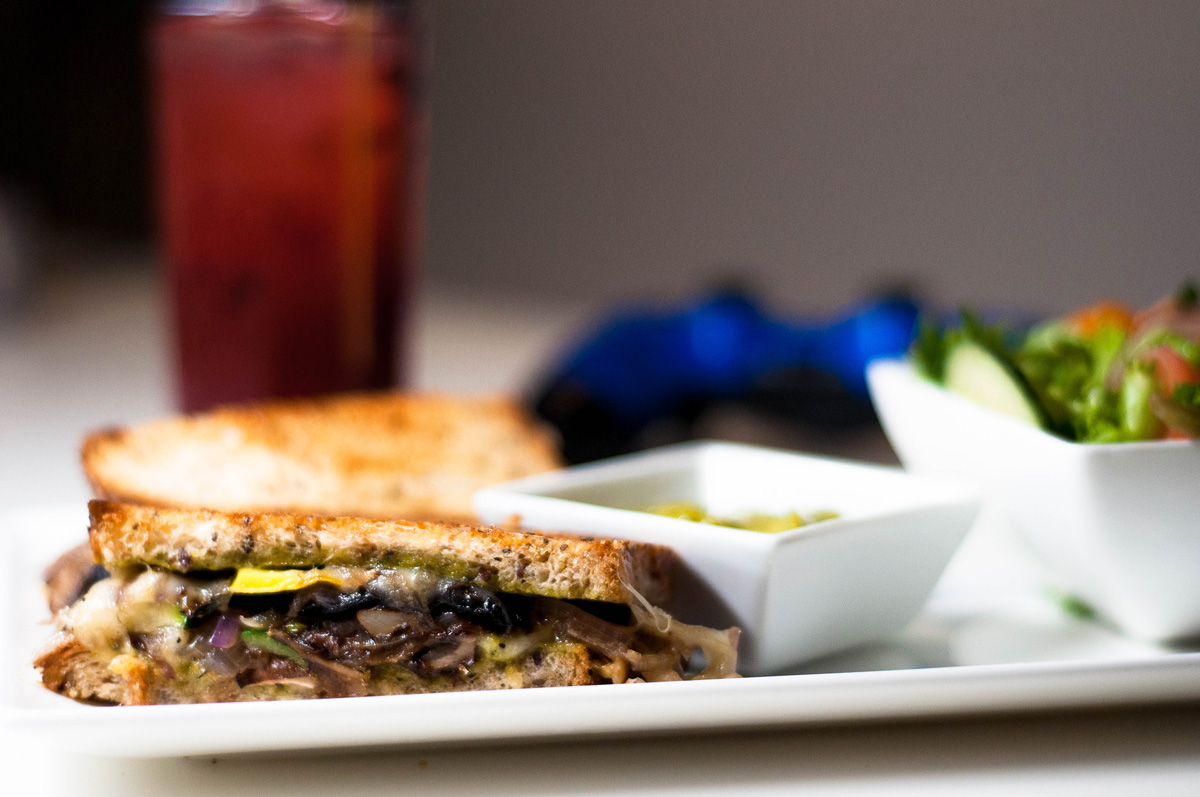 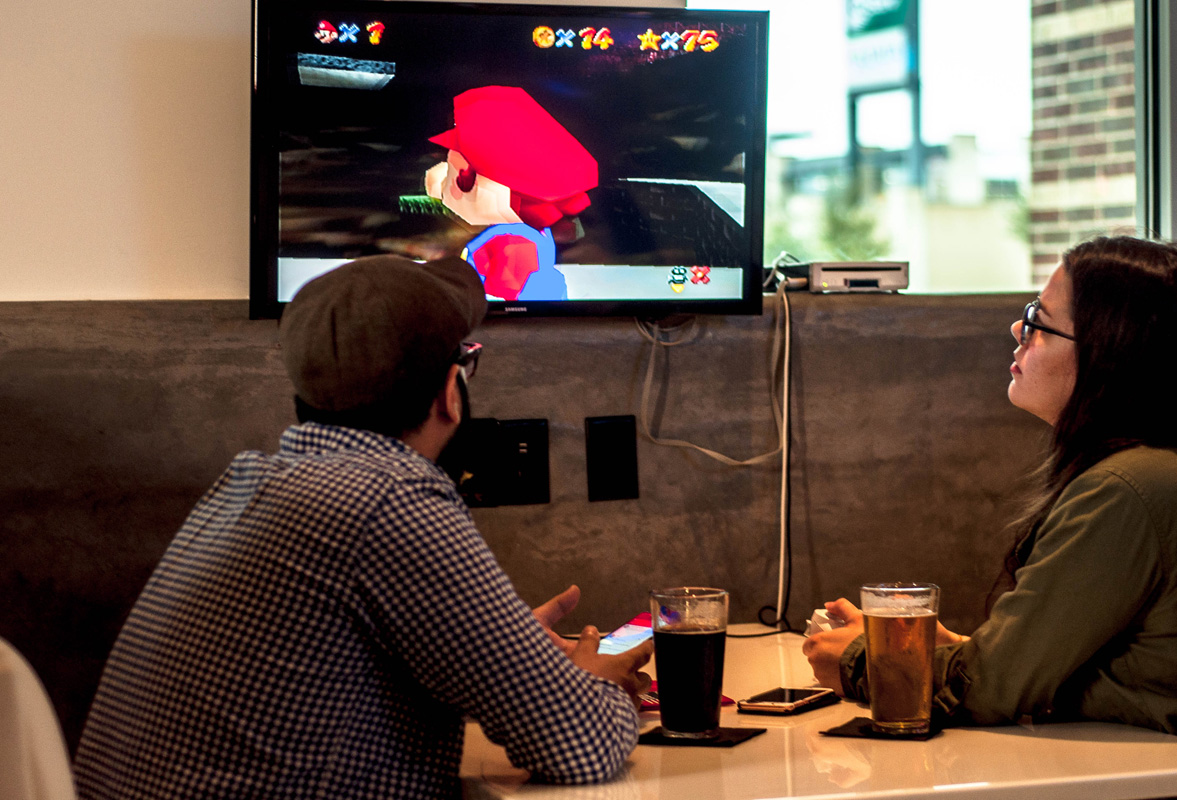 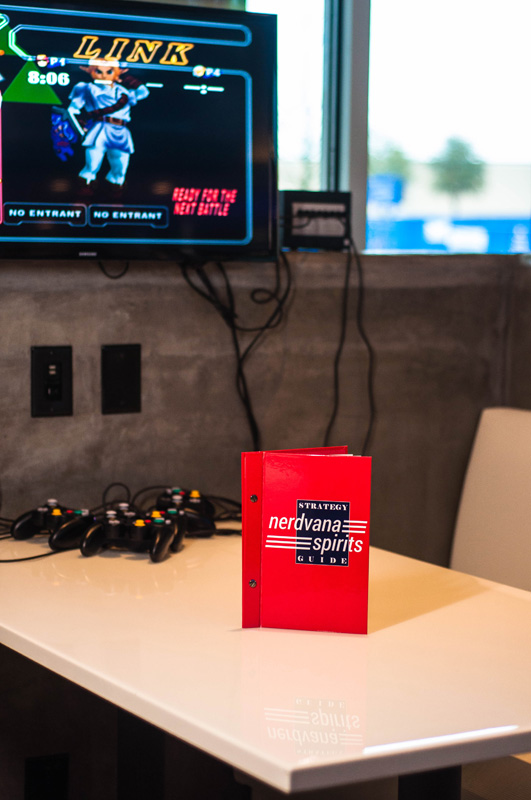 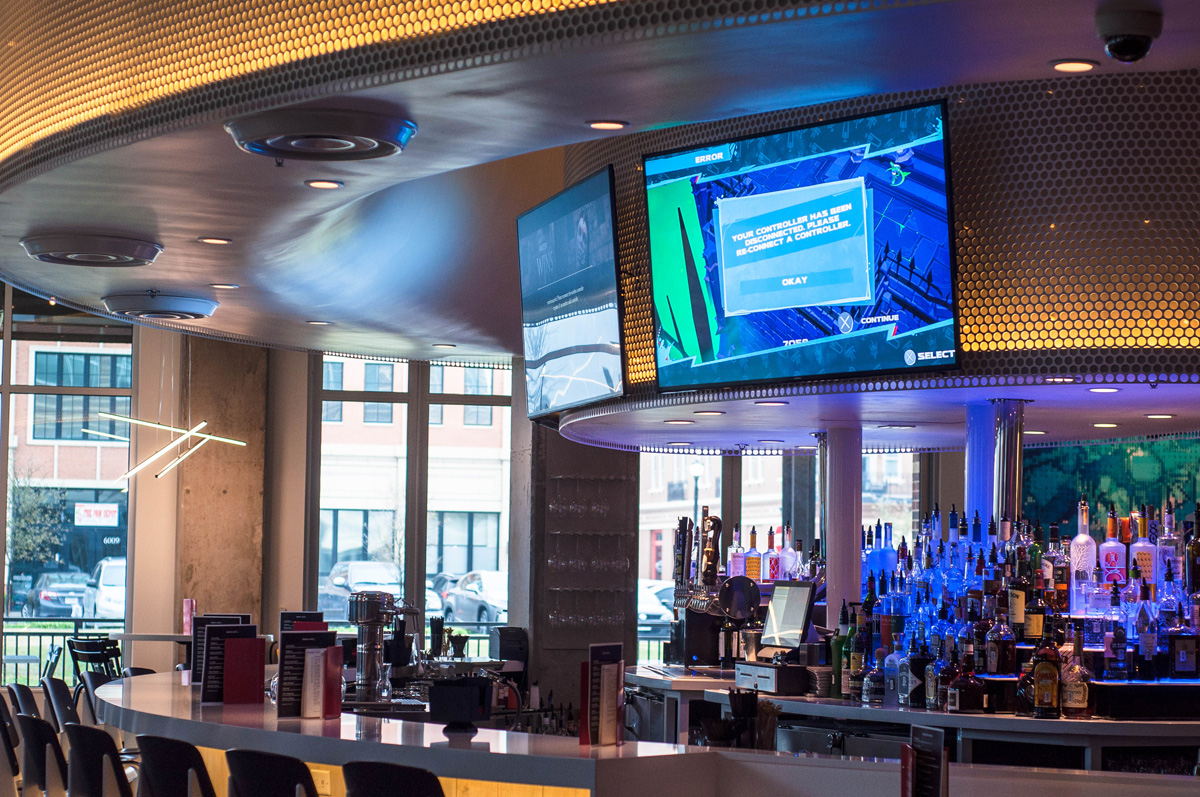 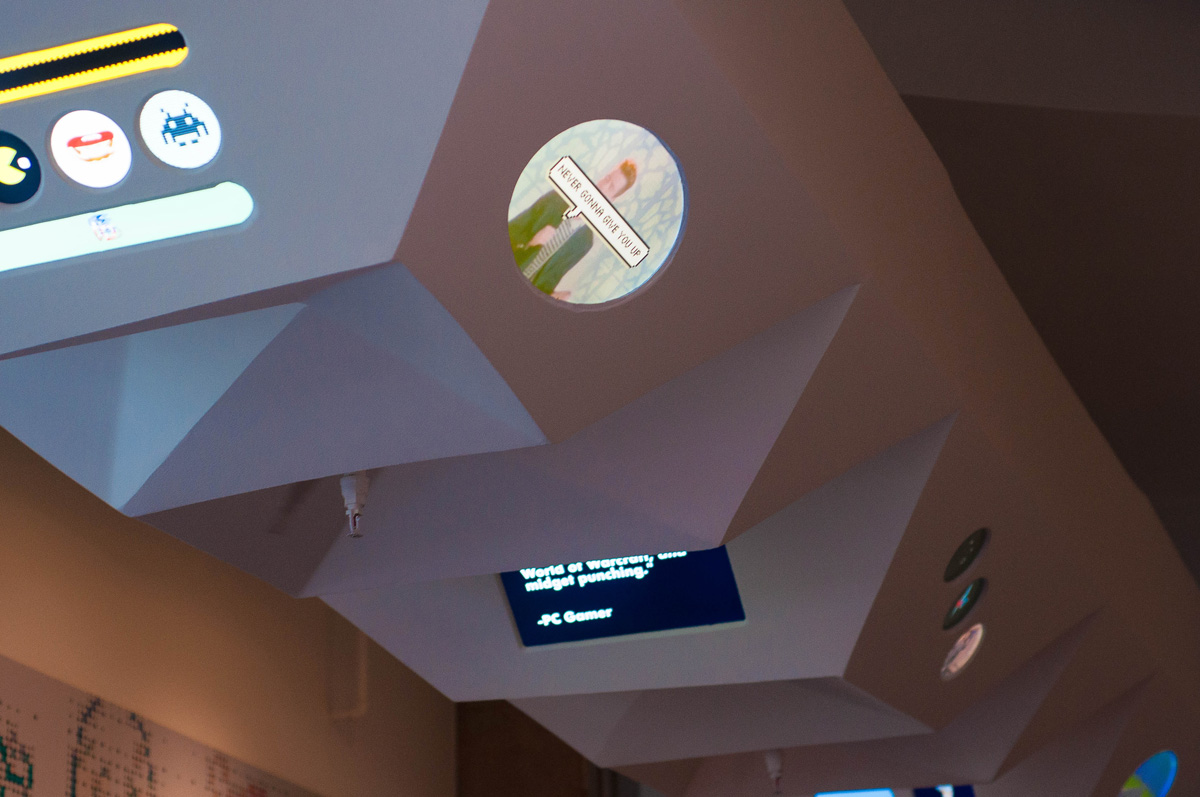 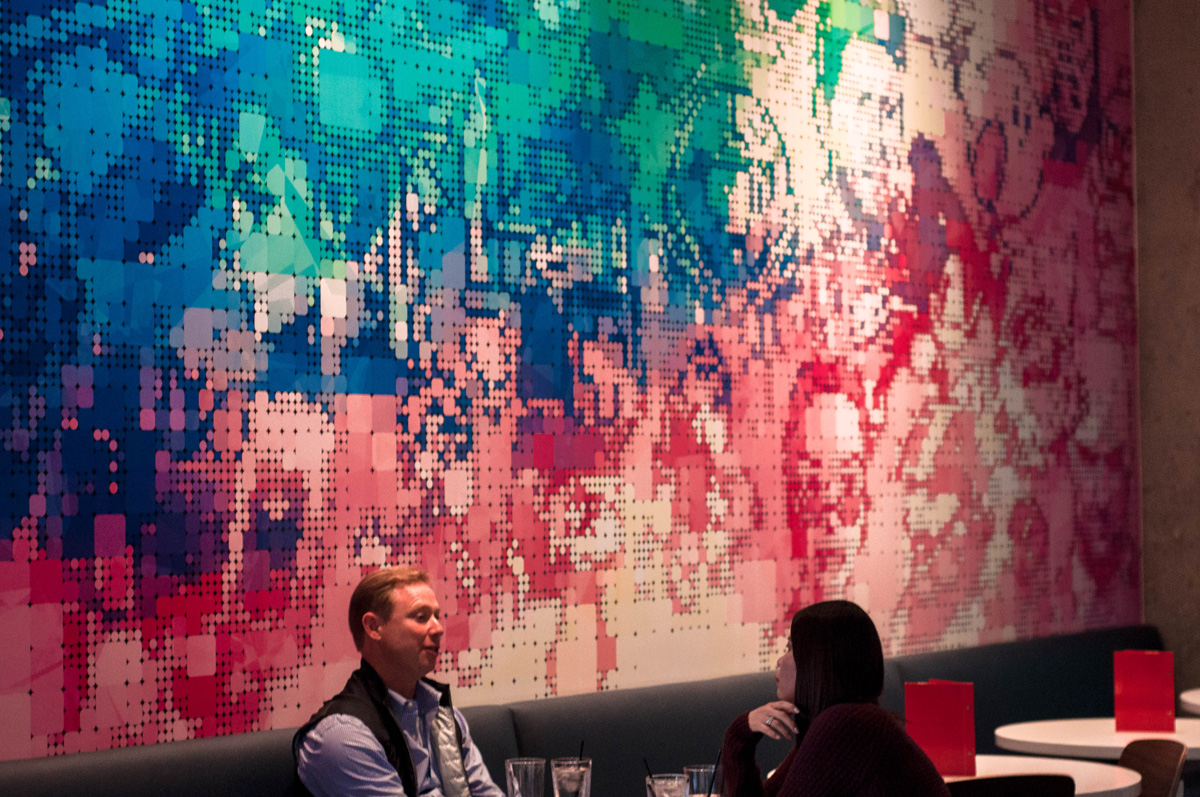 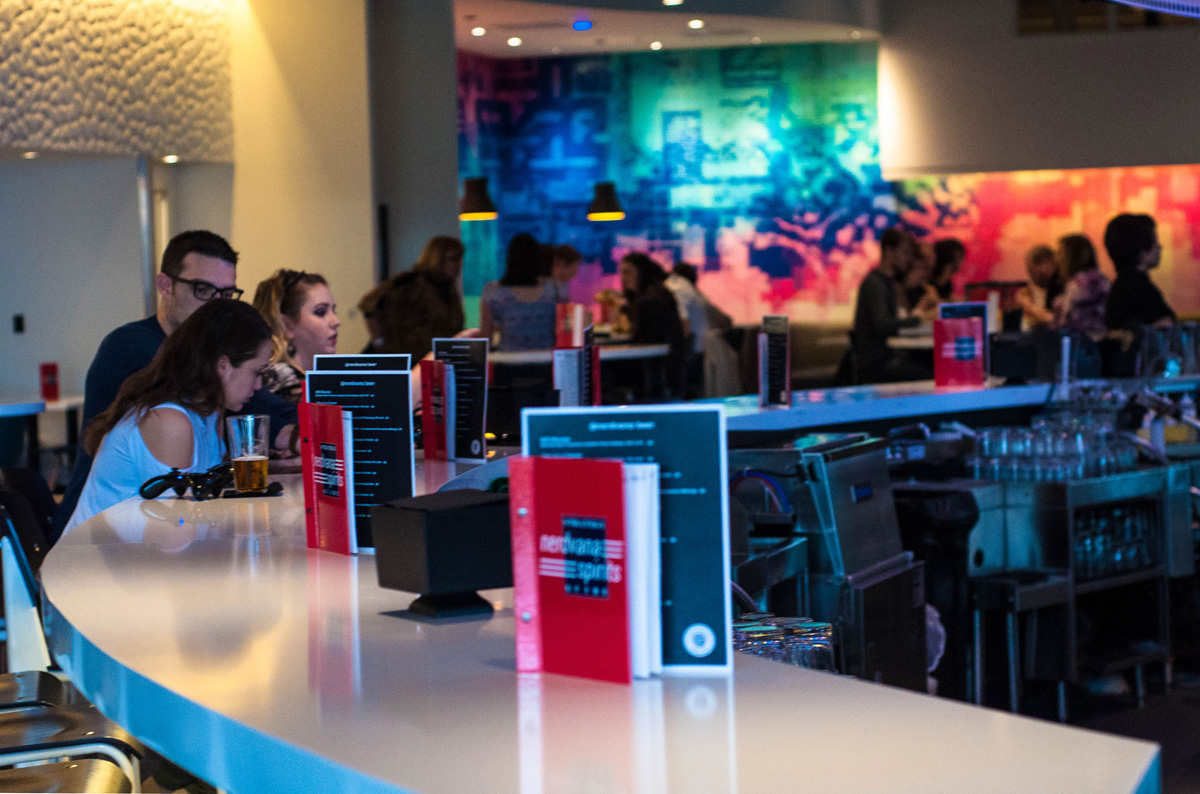 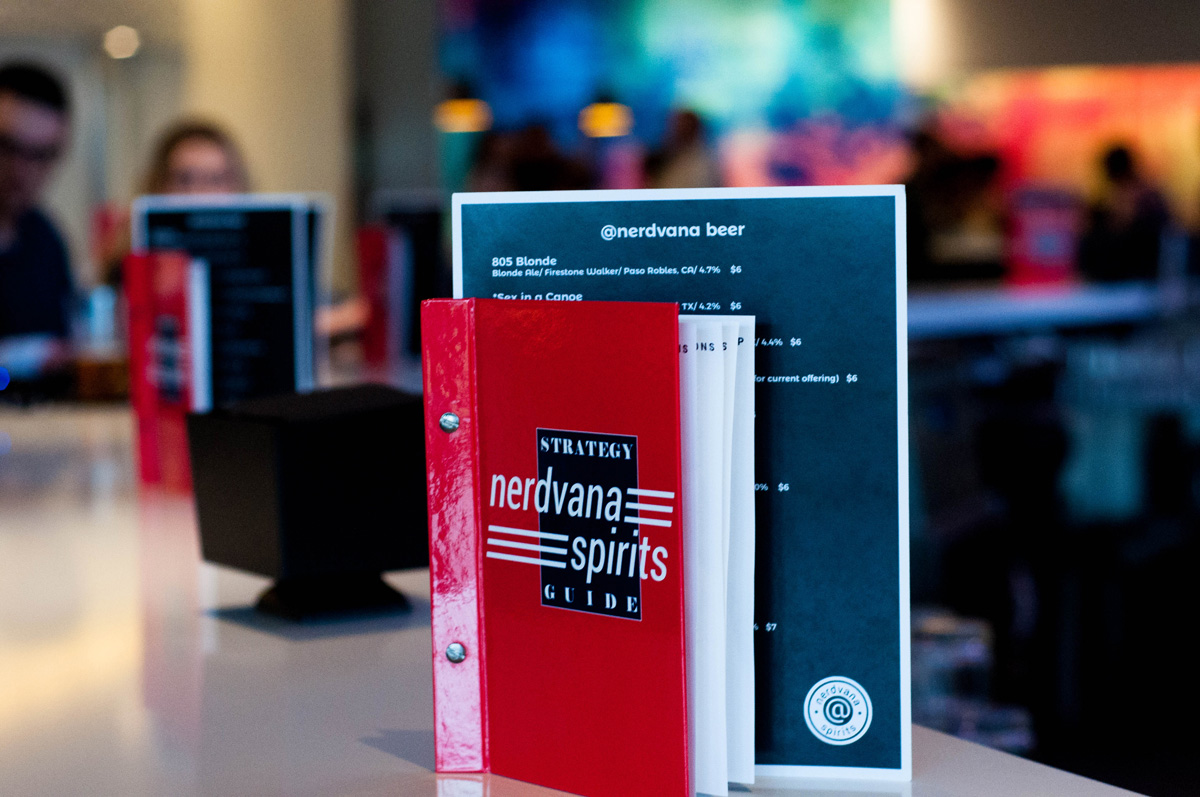 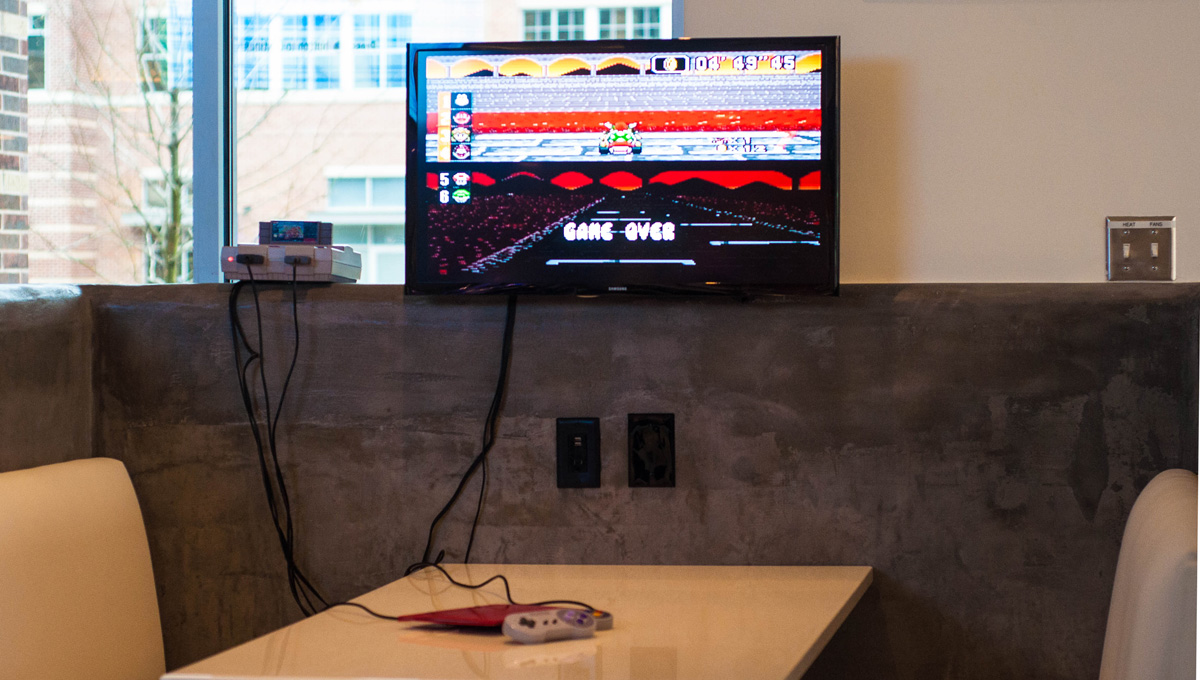 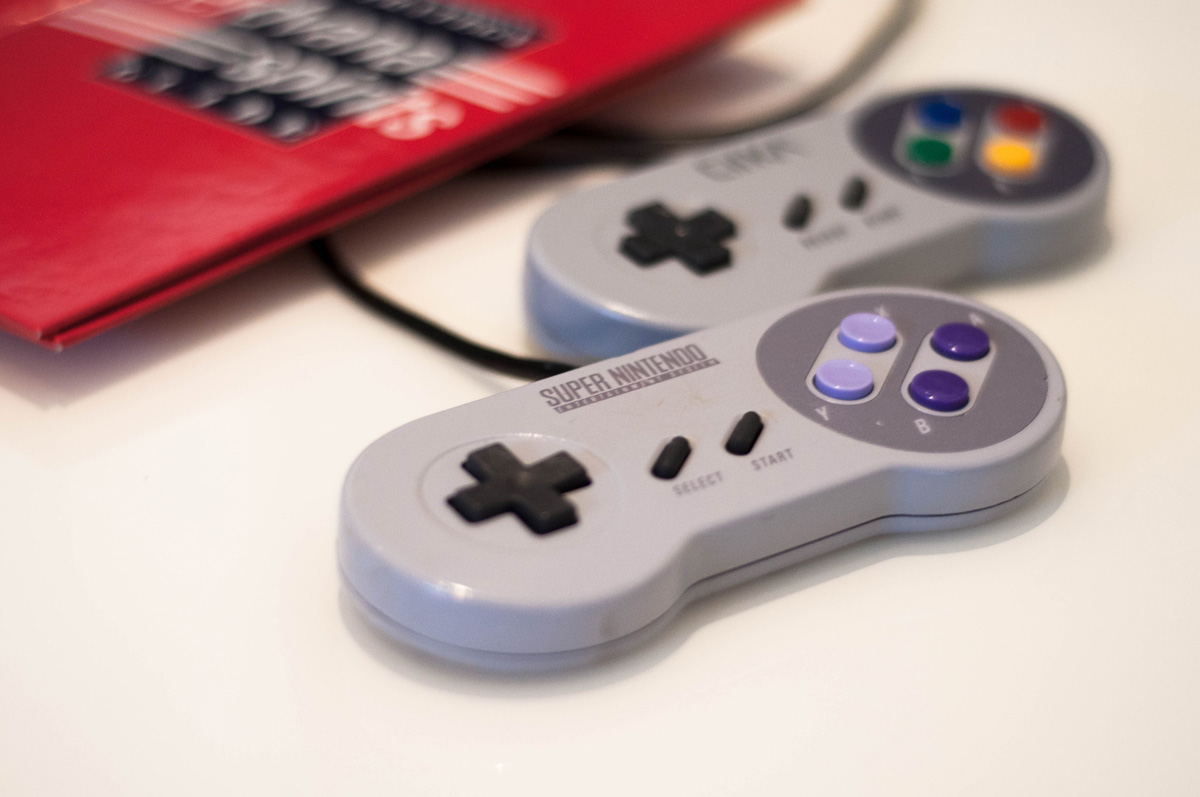 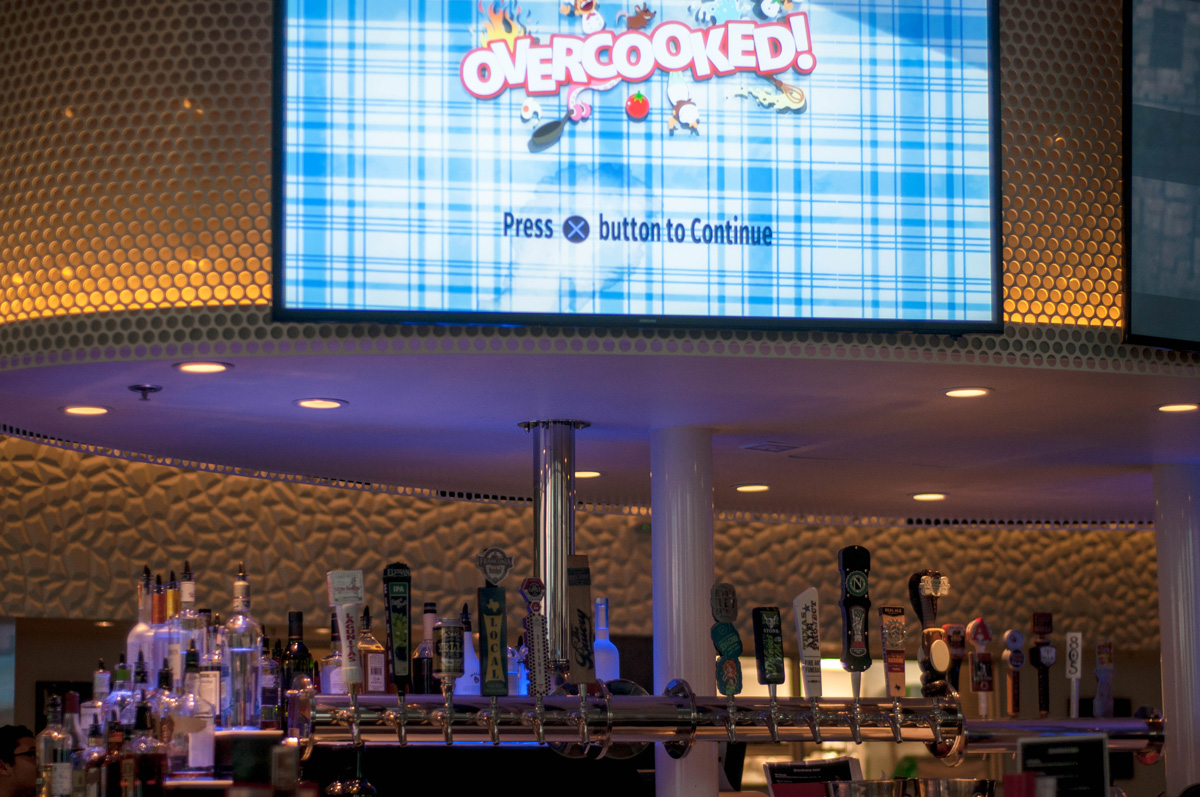 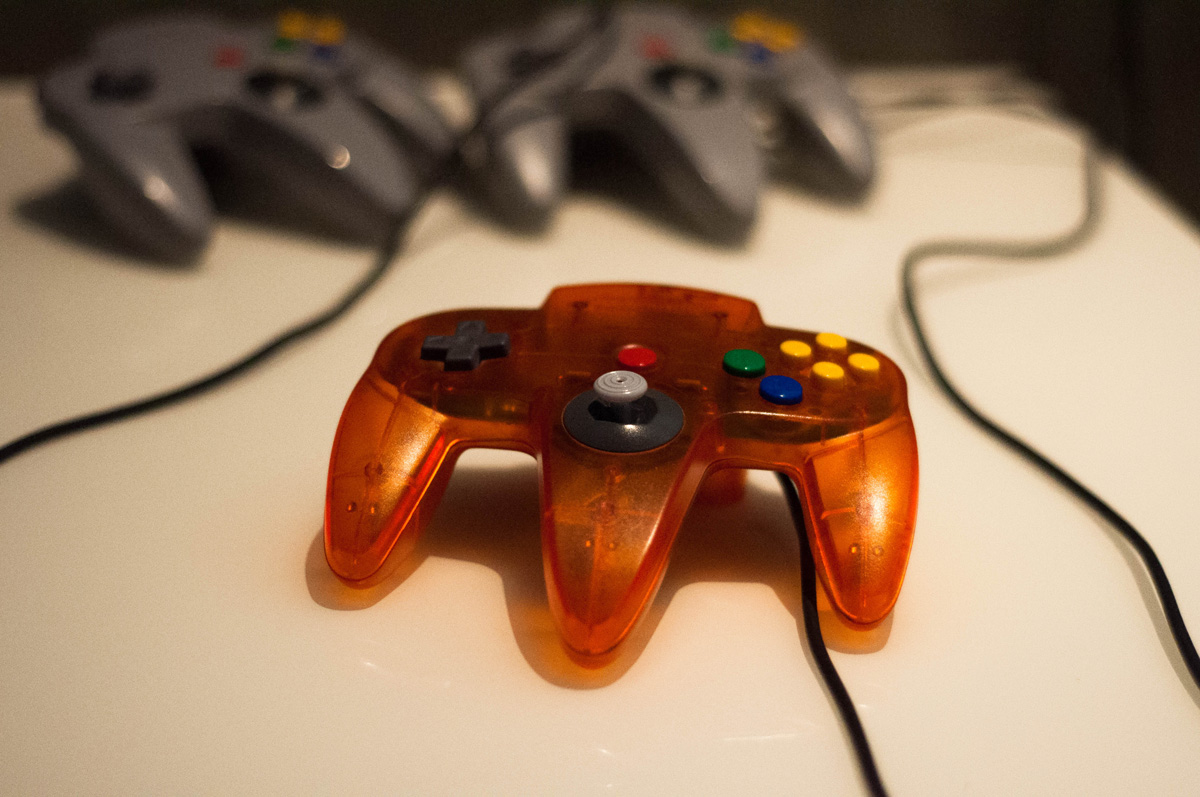 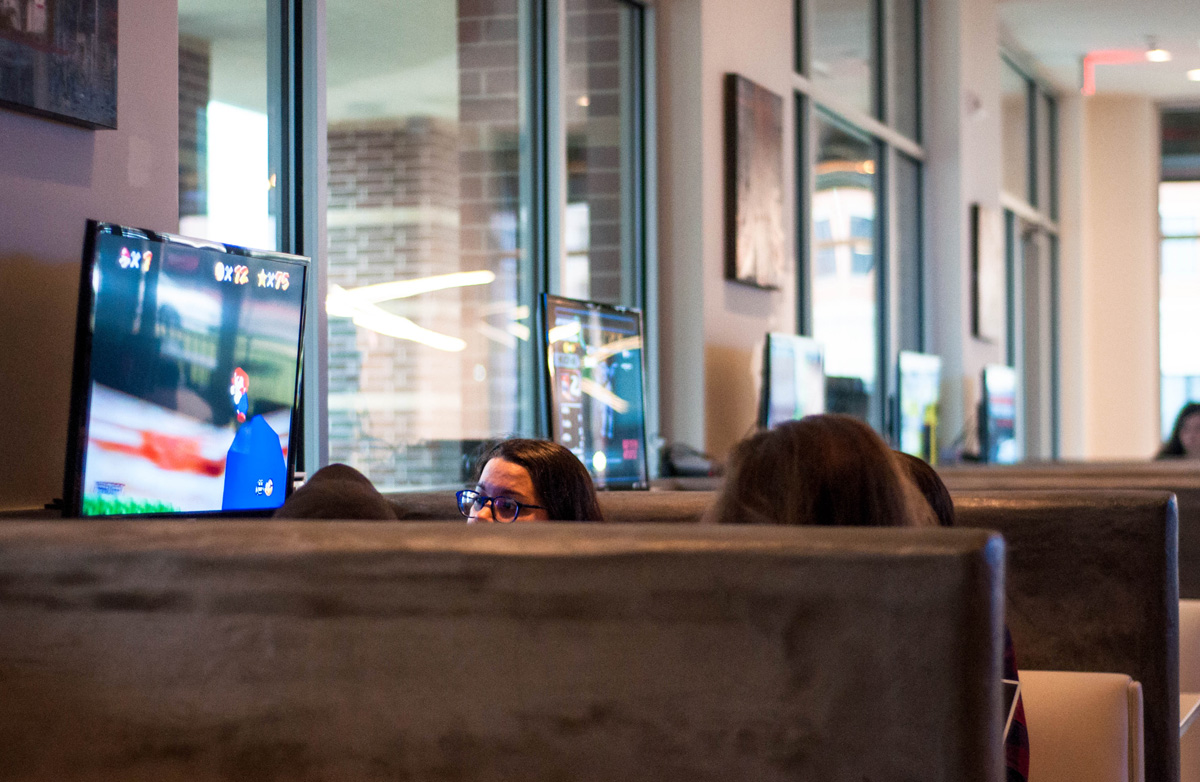 With Its Classic Gaming Consoles, eSports Watch Parties and Dedicated Podcast Booth, @nerdvana.food+spirits In Frisco Is Angling To Be North Texas’ Nerdiest Bar.

As the home of such entities as the National Videogame Museum and Gearbox Software, Frisco has done a pretty commendable job of establishing itself as a hub for nerd culture over the years.

But what Kristy Pitchford is trying to do with @nerdvana.food+spirits, her new bar and restaurant located directly below Gearbox owner/her husband Randy Pitchford’s company headquarters, might just be the city’s nerdiest venture of all.

“@nerdvana is a place to enjoy all walks of nerd culture,” Pitchford says of her spot, which officially opened its doors to the public in November. “The real experience comes from the embrace of community — playing games with your neighbor, watching the latest eSports tournament or just learning about nerd culture and enjoying the ambiance.”

It goes so much further than that, though. The concept of “easter eggs” (read: hidden nods to other cultural references) runs rampant throughout @nerdvana.food+spirits’s menu and decor alike. The drink menu boasts the heaviest plays on gamer references, featuring drinks with such names as Oracle of Seasons, Super Smash and Pitchford’s own gamertag, The Kristige. Meanwhile, the food menu’s references are a little more subtle with dish names like Hadouken Beef and it’s so-called “8-bit” small-bite late-night menu. As for the murals that adorn the walls? They naturally feature a multitude of video game characters, all blended together via a colorful pixelated collage.

But it’s not just nods to video game culture that make @nerdvana.food+spirits unique. There’s also its incorporation of gaming into its core offerings, as various, ready-to-play gaming systems can be found across the spot’s offering of dining booths. On the other hand, those who prefer a front row seat at the bar can enjoy game play on any of the big screens, which are sometimes used to tune into eSports competitions of repute.

On the whole, @nerdvana.food+spirits is an extension of its next door neighbor and sister shop, the last-summer-opened @nerdvana.coffee+shop, where a love of all things gaming — in terms of both board and video games — is showcased thanks to some assistance from of Madness Games & Comics.

“There are a lot of parts of nerd culture that people are passionate about right now,” says Pitchford. “In each location, we wanted to get really hands-on with what we loved and what worked in our space. With our friends at Madness’ help, board games seemed like the perfect fit for the cafe. And video games in the restaurant has been something we’ve wanted to make happen for six years now.”

Even with bits of nerdiness found throughout the spot — @nerdvana.food+spirits even has a dedicated podcast booth — Pitchford’s greater concept seems primed to grow in the years to come. The realm of geekdom, after all, knows no bounds.

“It’s just going to scale up,” Pitchford says, confidently. “We’re as nerdy as our guests and we want to be, and that’s really going to be explored in the coming months.”