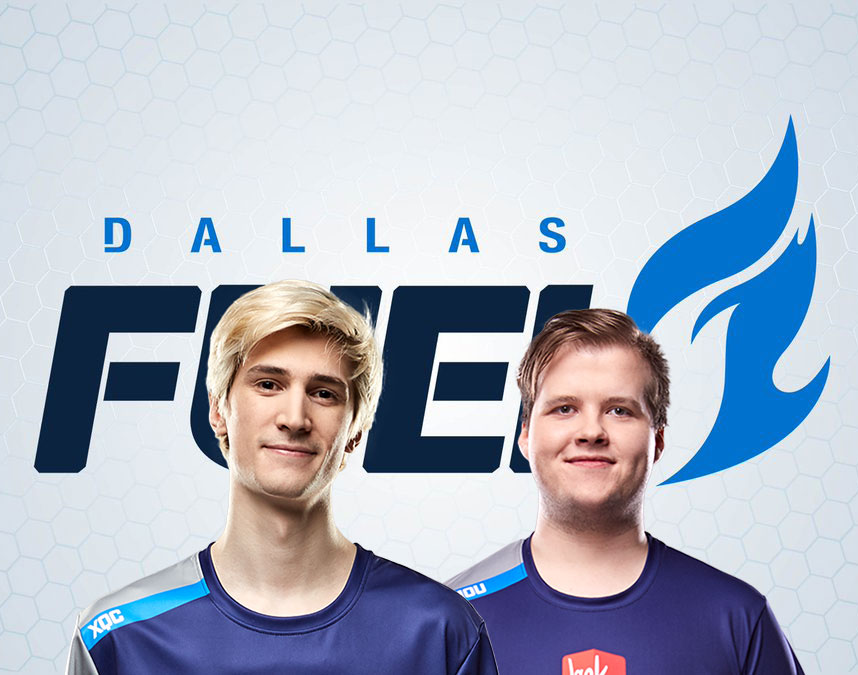 Anyone who has ever played a video game online has probably heard a couple racial or homophobic slurs shouted into their headsets. It’s just an unavoidable — and truly unfortunate — reality of what one can expect by logging online. But that doesn’t make it OK. And it’s certainly something that one would hope actual professional video gamers would be able to rise above.

But, so far, two members on the Dallas Fuel franchise in the professional Overwatch League haven’t proven themselves able to do so.

(For now, it’s worth keeping in mind, the team is a Dallas franchise mostly in name only, as it does not host games here and bears very few ties to the city itself beyond the fact that its ownership group, Team Envy, is based within city limits. Until the Overwatch League expands as it hopes to and builds arenas in each of its franchise’s “home” cities, all games are being played in an arena in Southern California.)

Earlier this year, Dallas Fuel members Timo “Taimou” Kettunen and Felix “xQc” Lengyel were caught and reported for using homophobic language, with the latter eventually suspended by the Overwatch league for his language use in what was the first suspension ever handed out in the young gaming league’s history.

On January 15, following a match against the Houston Outlaws that Dallas lost 4-0, Lengyel addressed the openly gay Houston player Austin “Muma” Wilmot, who didn’t even play in the match, and unleashed the following vitriolic rant: “Shut your fucking mouth. Go back there. Suck a fat cock. I mean, you would like it.”

Lengyel was subsequently suspended four games and fined $2,000 by the Overwatch League. He returned to action on February 10, just in time to take part in the second stage of the inaugural season.

Dallas Fuel put out the following statement on Twitter when Lengyel was suspended:

Before our match begins, we would like to issue this statement regarding @overwatchleague‘s decision to suspend @xQc. #burnblue pic.twitter.com/26ffHaPPEz

Then, earlier this week, ESPN reported that Kettunen was also reported by viewers on his Twitch stream for saying “Fucking faggot kid” to an unknown Overwatch player on January 23. The Overwatch League has not yet indicated whether any action will be taken in response to Kettunen’s language.

See Also: MAVS E-SPORTS MANAGER UNDER FIRE FOR OLD RACIST TWEET. // The Mavericks’ NBA 2K Team’s Manager Was “Removed From The Position” After A 2016 Tweet Of Him Using The N-Word Circulated On Social Media.

“We do recognize that our players and all those in the Overwatch League are constantly under the microscope,” Miller said. “As an organization, we strive to provide players with advice and resources to help them balance professionalism needed to compete at a league level with the individual personalities that may have gained them popularity or their own followings. As you’ve seen recently, we certainly do look into any situation that goes against a code of conduct befitting the team and/or league.”

When reached separately by Central Track, Miller declined to provide additional comment on the matter.

Still, it bears reminding that Overwatch has been criticized for some time now for toxic masculinity that surrounds the game’s culture — something the Overwatch League itself was late in addressing, as it didn’t release a code of conduct for how its players are expected to behave on their own personal gaming streams until February 22.