Wanna Be On The Mavericks’ Official NBA 2K Team? 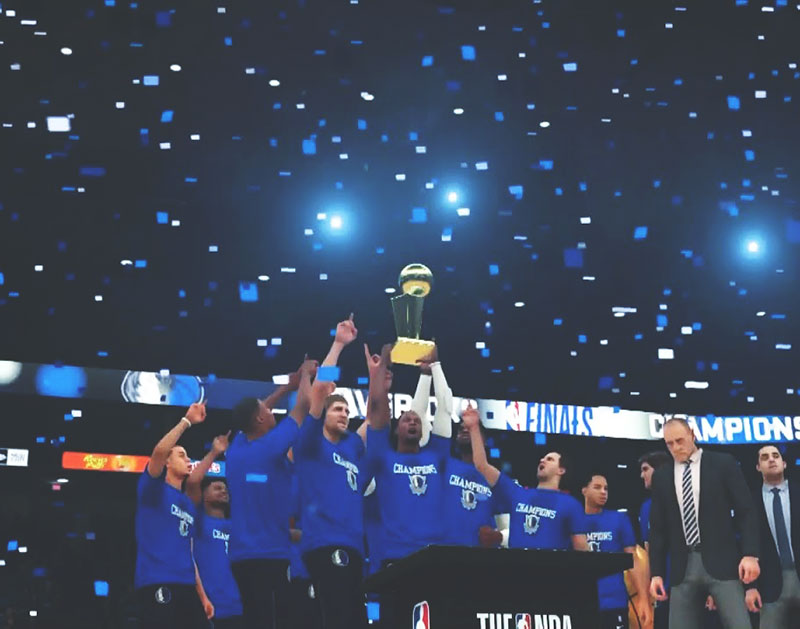 Think You’re Good Enough At NBA 2K18 To Make The Dallas Mavericks’ Professional Squad? Here’s What You Need To Know About Tryouts.

The Dallas Mavericks may be a way’s away from winning another NBA World Championship, but the Mavs could field the first ever NBA 2K esports world champion next year.

This past summer, the NBA announced that it would be launching an NBA 2K league operated by 17 NBA organizations, and that the Mavs would be one of the founding teams. But up until this week, few details were available about the league.

Things became a little bit clearer on Tuesday, though, when the team introduced its esports team name — Mavs Gaming — and logo.

ICYMI: We are happy to announce our #NBA2K team, @MavsGG! Today we dropped our official name, logo, word mark and social media channels! Make sure you follow @MavsGG on IG, TW & FB for all the latest news!

“We wanted a symbol that was unexpected, fearless, with a swagger that is rooted in our Dallas heritage,” Mark Cuban said in a statement released alongside those reveals. “We are confident that whomever we draft for our team will be proud to wear it.”

Speaking of which, you can try out to be a part of the team yourself. In a Reddit AMA last week, NBA 2K league managing director Brendan Donahue broke down how the tryout process will work:

So there you have it. It sounds a lot easier than done but, hey, there’s never been a better time to practice your crossovers and break some digital ankles than now.