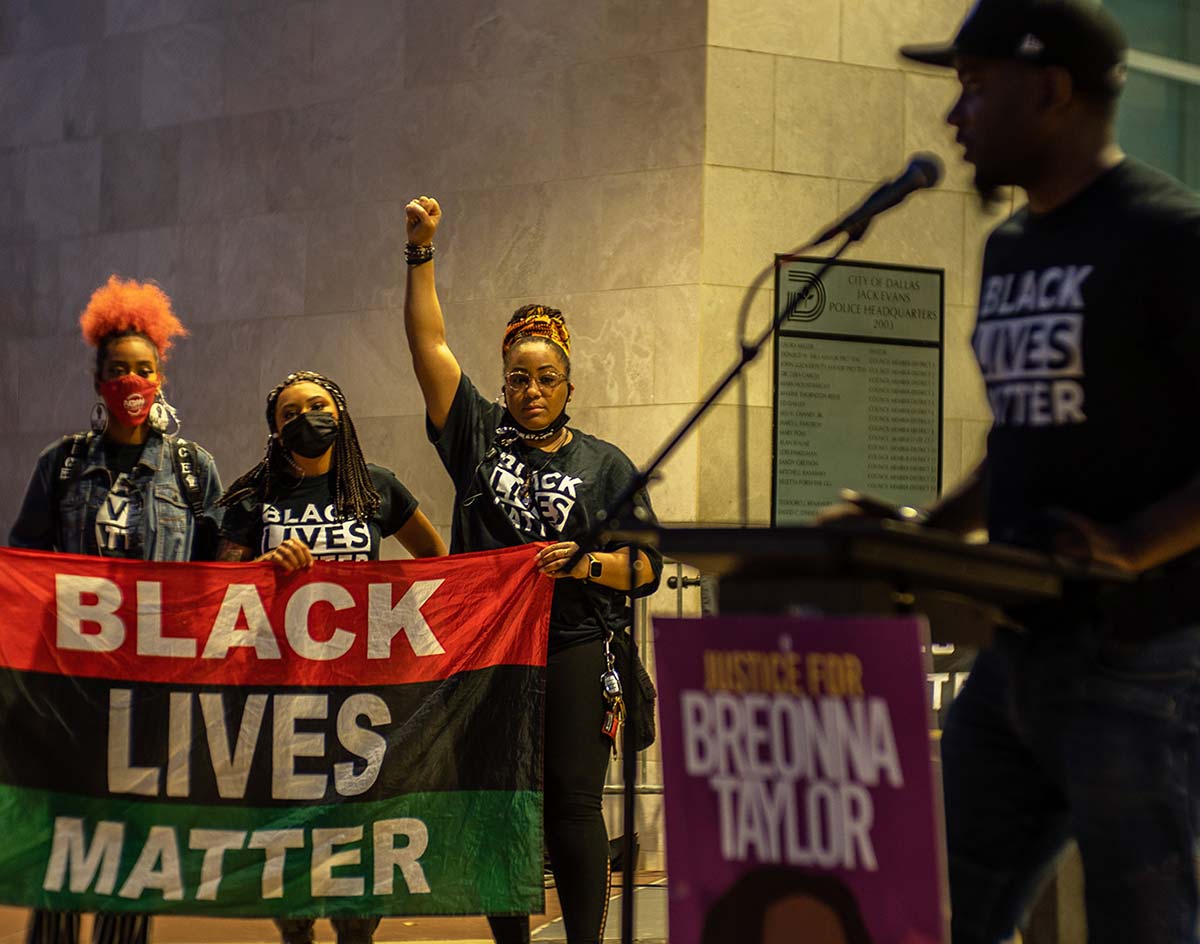 On Saturday Night, Activists Once Again Took To The Streets To Chant Breonna Taylor’s Name — This Time To Mark The One-Year Anniversary Of Her Death.

Along with hundreds of likeminded protesters in her hometown of Louisville, activists in Dallas gathered on Saturday night to make the one-year anniversary of Breonna Taylor’s death.

Taylor was killed by Louisville police officers on March 13, 2020, after they broke into her apartment while executing a “no-knock” warrant as she was asleep. A year later, those three cops — Jonathan Mattingly, Brett Hankison and Myles Cosgrove — continue to walk the street after it was determined in September that they’d face no charges involving Taylor’s death.

Just as they did throughout a turbulent 2020 summer, however, activists continue to demand justice in the case.

In Dallas, that manifested in the form of a gathering hosted on Saturday night by the Next Generation Action Network at the Dallas Police Department’s Jack Evans Headquarters building along the soon-to-be-renamed Botham Jean Boulevard. From there, protesters marched throughout Downtown Dallas, chanting Breonna Taylor’s name, before returning back to The Cedars neighborhood.

The anniversary comes as two major cases from last year see new developments. Breonna Taylor’s boyfriend Kenneth Walker, who fired upon the officers that entered his apartment thinking they were intruders, sued the Louisville Metro Police Department this week, alleging that their raid violated his constitutional rights. Meanwhile, attorneys are seeking delays as jury selection is still underway in the trial of Minneapolis police officer Derek Chauvin, who was caught on camera with his knee choking out George Floyd’s final breaths.

All of which is to say: As temperatures start to rise again, tensions over reform in the American policing system remain high.

Here’s what the scene looked like on Saturday night in Dallas, captured by photographer Jeremy Words, as demands for change again rang out once more. 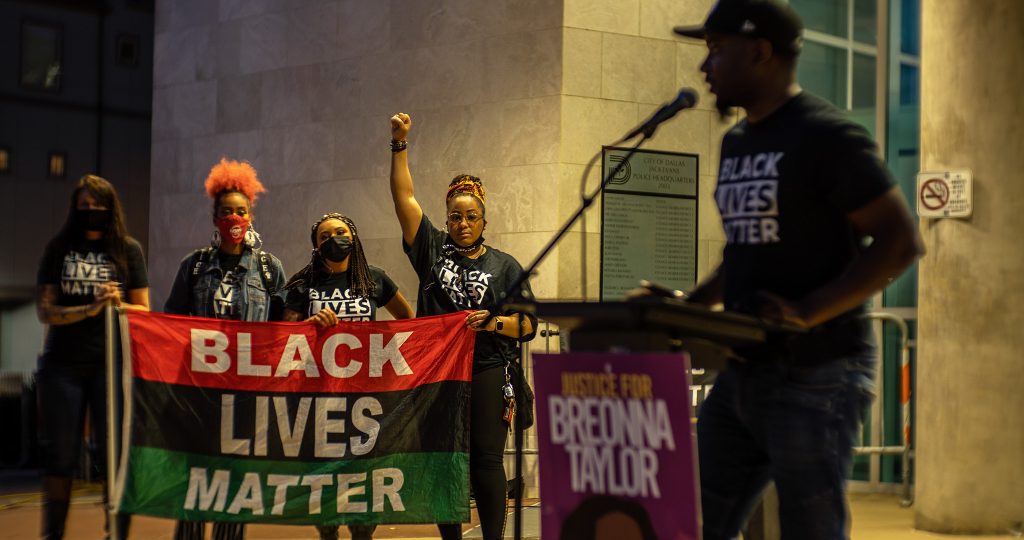 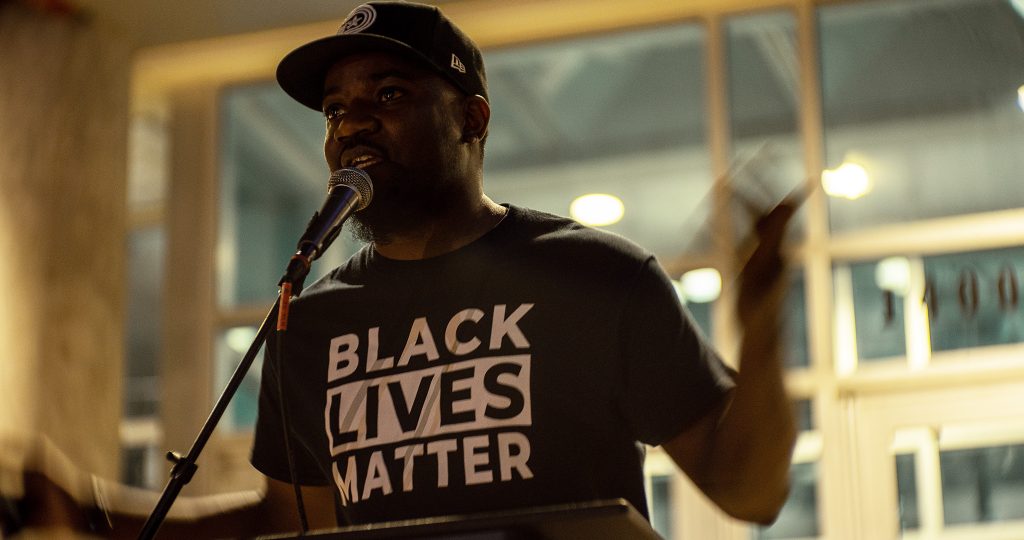 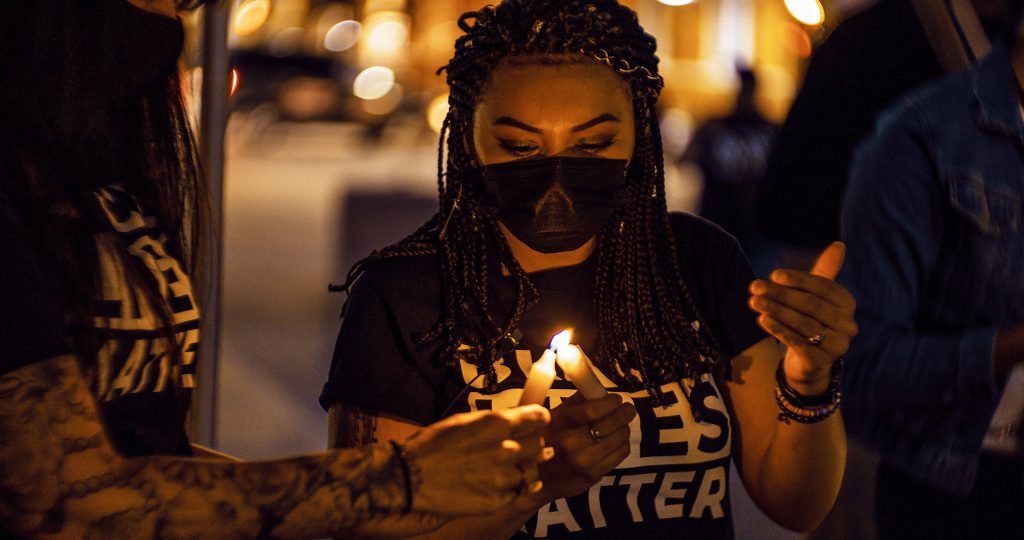 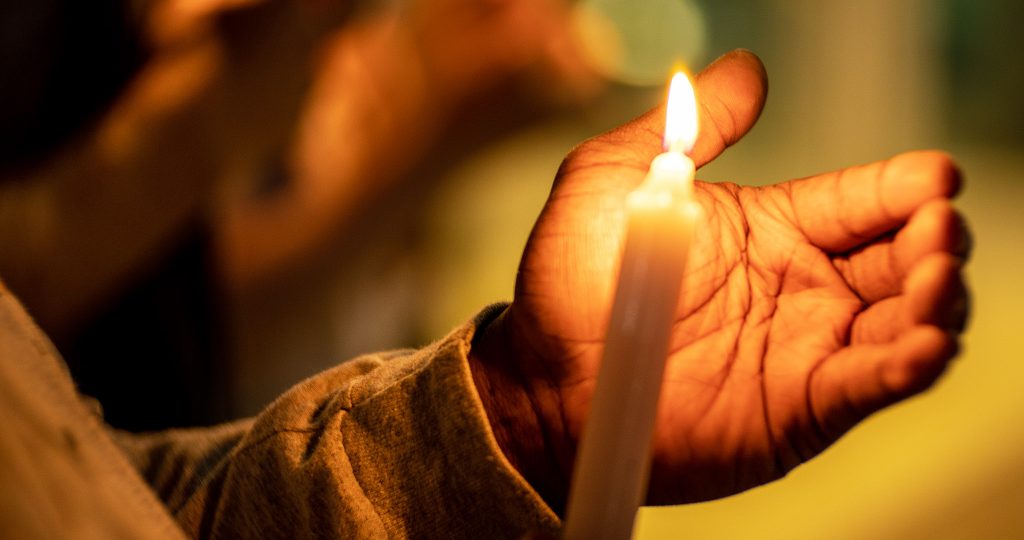 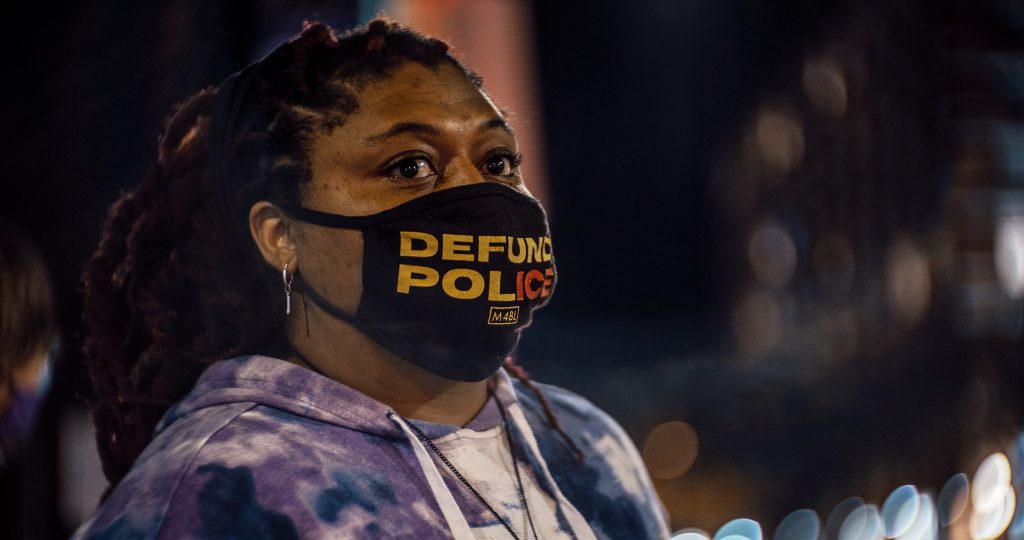 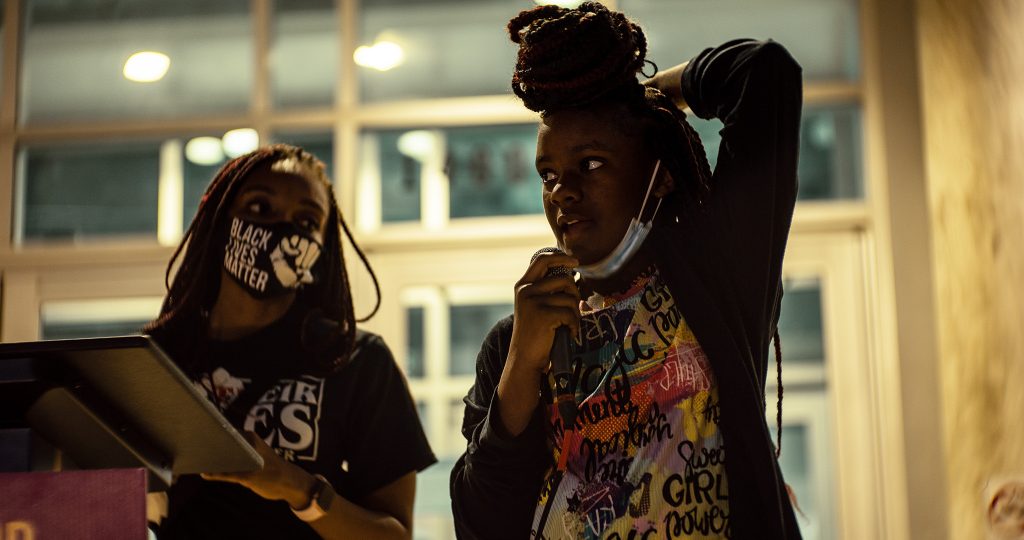 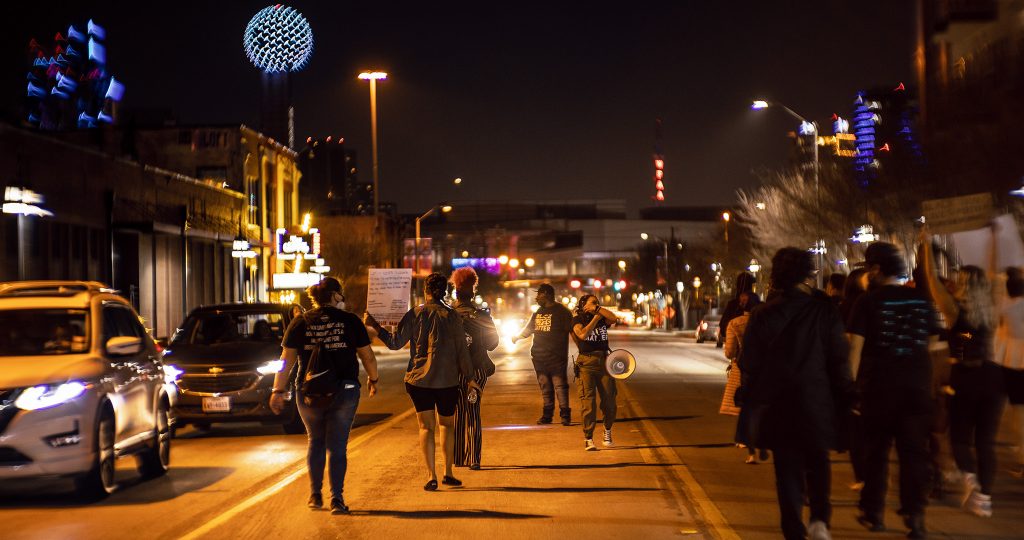 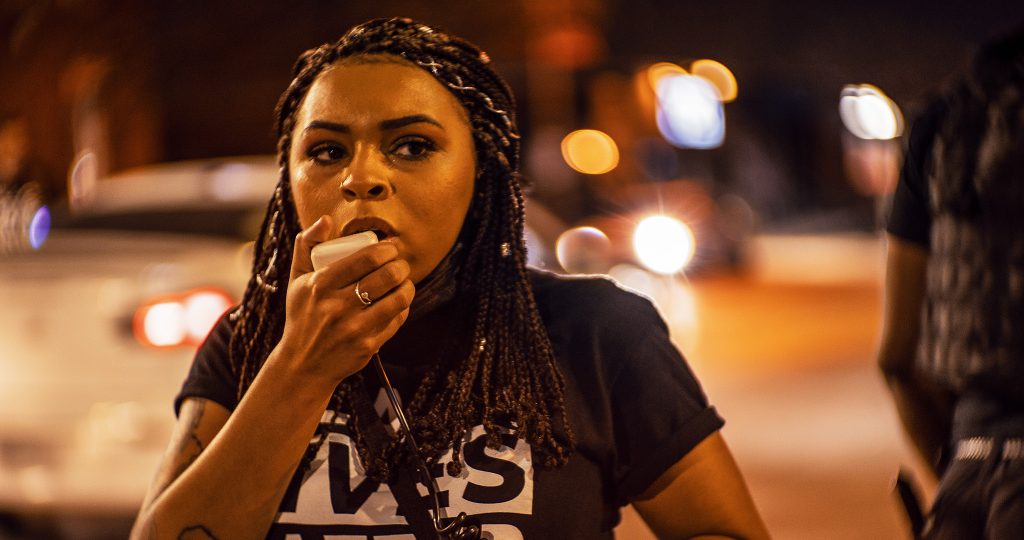 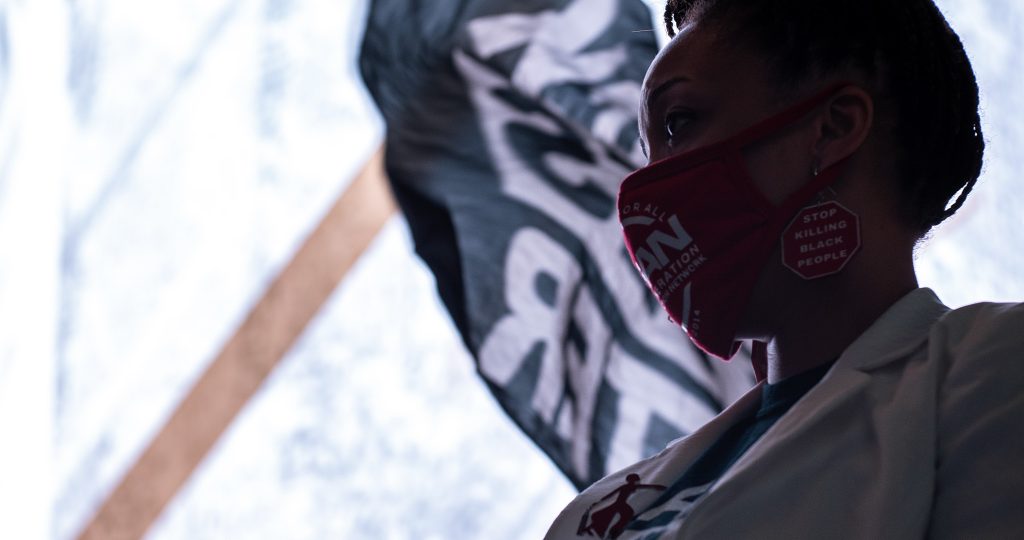 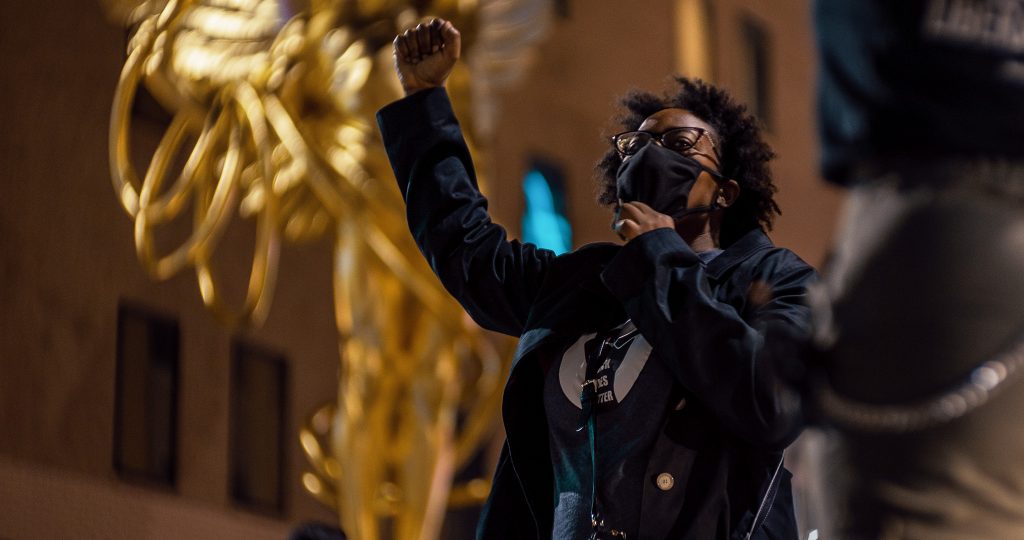 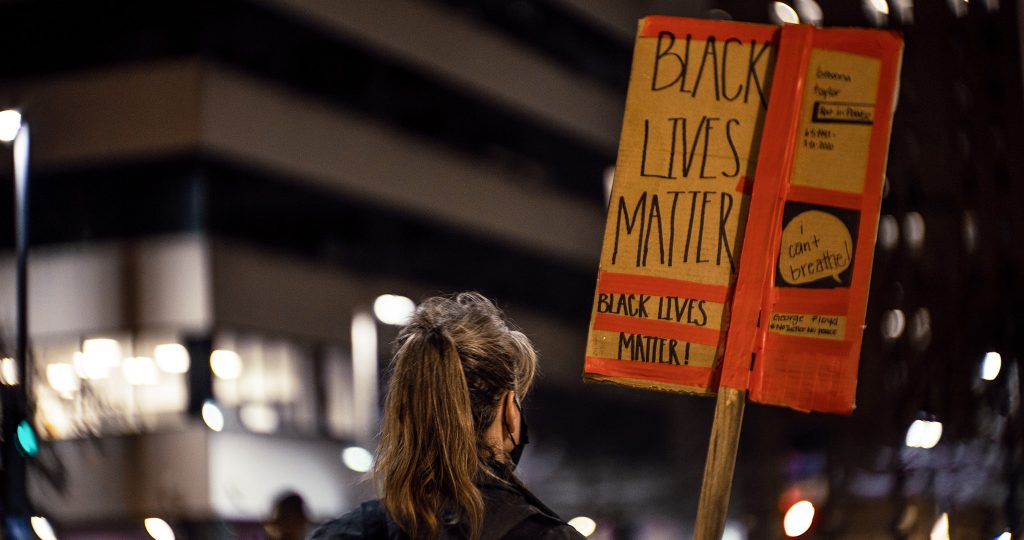 All photos by Jeremy Word.