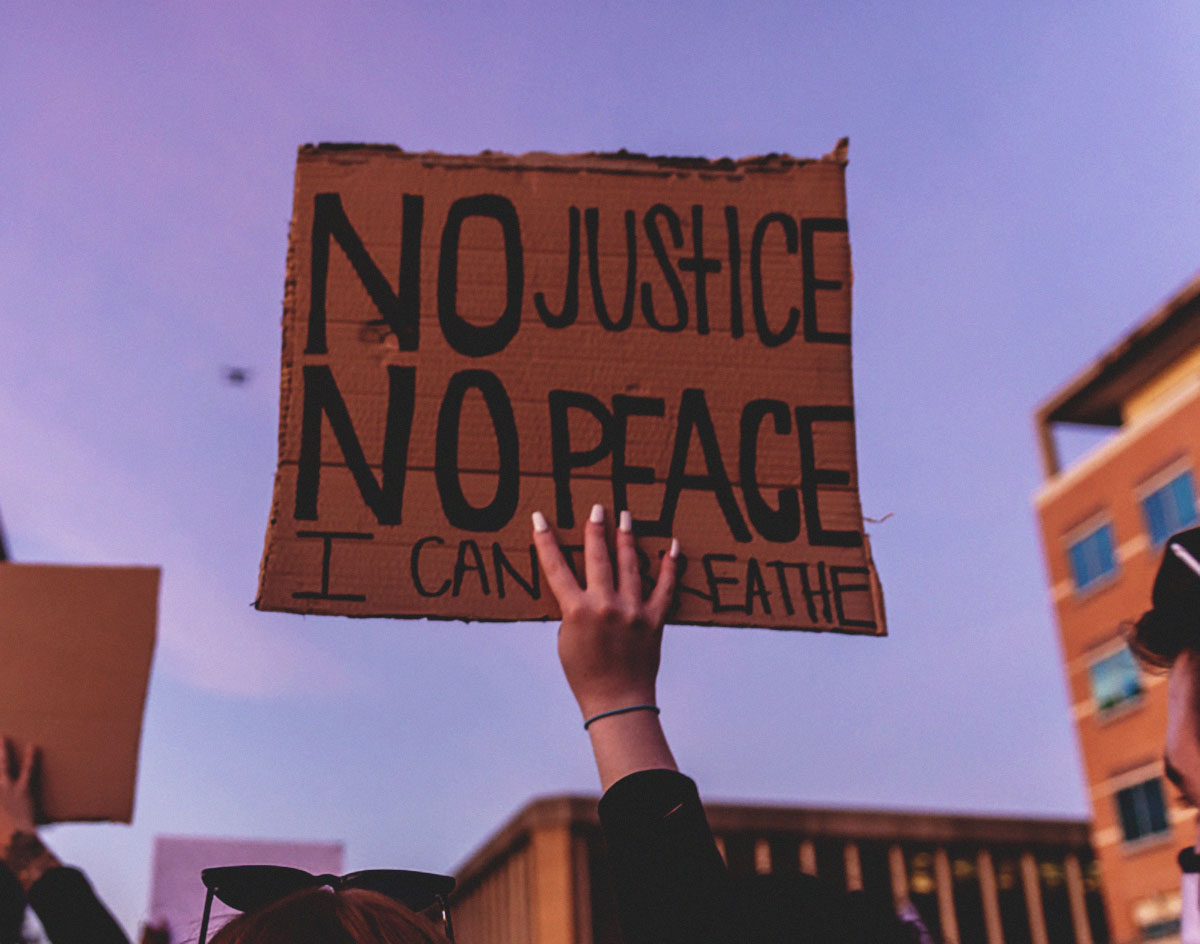 The Presidential Election Might Be Over, But There Are Still Plenty Of Ways For You To Stay Engaged In Your Community This Week.

At least one national nightmare has come to an end!

Despite some unsettling statements from Trump officials and outbursts of mask-less protests across the country these last few days — including outside the Dallas county courthouse — in which participants cry voter fraud without citing evidence, the close race has been called for Biden and Harris by most neutral media observers.

For at least one night, people across the country celebrated the end of the Trump administration — Dallasites, included.

The roots of the issues we’ve been facing as a country remain to be tackled, though. Indeed, Harvard analysts suggest the real work begins after a hard election. Unemployment in Texas remains high, and those numbers actually increased in September to 8.3 percent from 6.8 percent in August. Coronavirus cases are surging in Texas. Debates about police brutality in Texas are ongoing.

One common theme from speakers at last week’s rally at Dallas City Hall was that not much will immediately change when Biden takes office, and that ongoing effort is necessary to realize the progress they wish to see in the world. In other words: Elections may come only every so often but the work of social movements never stops.

To that end, local organizers and activists continue their efforts to help those in need, build power and influence policy. Whether it’s through volunteering, donating or just learning about some of the issues facing our city, here are some of the events you can get involved with that are taking place around the region this week.

Harvest Project Food Distribution at Beacon of Light Masjid al-Islam
Join the Harvest Project as they prepare and distribute free fruits and vegetables to those in need from 4:30 to 9 p.m.

Undesign the Redline Virtual Tour
Take a virtual tour of Dallas to better understand the history of systemic racism and the future of undoing structural inequities.

OurCalling Drive-Thru to Help the Homeless
The fundraising event is a no-contact, 20-minute interactive drive-through experience to share the impact OurCalling has had on the unsheltered homeless population.

Cocktails for a Cause for Jonathan’s Place
A fundraising event for Jonathan’s Place featuring a master mixologist who will teach how to create cocktails (or mocktails) of choice via Zoom. The demonstration will be followed by a Q&A and a special raffle for all attendees. Jonathan’s Place works to “provide a safe place, loving homes, and promising futures for abused and neglected children, teens, and young adults.”

The Leader’s Guide to Unconscious Bias Virtual Panel
Join Interabang Books for a virtual panel with Pamela Fuller, Mark Murphy and Anne Chow, the authors of a book that practically informs and educates while providing helpful tools to recognize and address bias.

Stewpot Free Food Distribution
Spread the word about free food distribution in downtown and get some essentials if you need them. Signing up for the event ahead of time is required

Feeding the Forgotten with Peer 2 Peer
Spread the word that Peer 2 Peer will be distributing food and essentials at The Bridge Homeless Recovery Center in Dallas. Inquire to volunteer and show up if you need something.

Beanies and Food Distribution with NGAN
Next Generation Action Network will be feeding and clothing the homeless. Volunteer or donate travel-sized hygiene products.

North Texas TREEcovery Campaign
Help replant trees in neighborhoods impacted by the tornadoes that touched down on October 20, 2019.

Charity Disc Golf Tournament in Grand Prairie
Participate in a disc golf tournament to raise funds to distribute blankets to the homeless community.

Dallas Margarita Society Children’s Charity Drive
Get $5 off your tab when you donate an unwrapped toy or provide a cash donation.

Freedom Colonies of Dallas
Join the Dallas Historical Society to learn about the history of Freedom Colonies — places where former enslaved persons founded independent communities. In the Dallas area, some of these freedmen’s communities include Deep Elm or “Deep Ellum”, Freedmen’s Town North Dallas or “State Thomas”, the Tenth Street Community, Little Egypt and Joppa.

How to Be an Anti-Racist Book Study
Join the Rev. Dr. Geoffrey Moore and the Rev. Heather Gottas Moore via Zoom for an extended study of No. 1 New York Times bestseller How to Be an Antiracist by the National Book Award-winning author Ibram X Kendi.

4th Annual Disco Dash 5K
Run a socially distanced 5K on your own time to raise funds for the Scottish Rite for Children hospital.