Making Moves: 17 Ways To Get Involved In Dallas This Week. 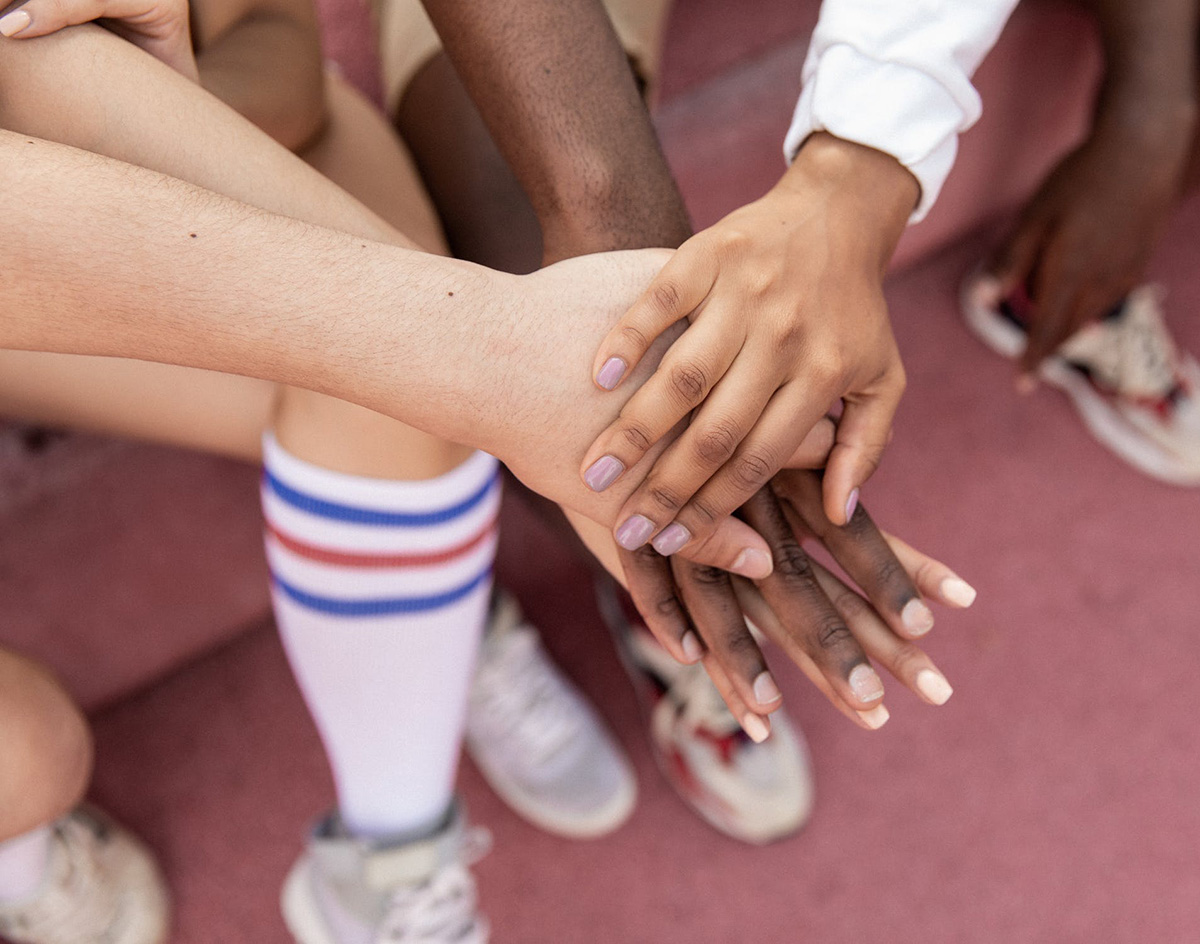 It’s A New Day In America, But An Inauguration Won’t Fix Things Overnight. Here’s A Round-Up Of Ways To Get Involved Locally This Week.

Despite a shaky start to the year — which significantly raised concerns around politically motivated violence surrounding the transition of power — it appears that Inauguration Day events have gone off without a hitch.

“Democracy is precious. Democracy is fragile, and at this hour my friends, democracy has prevailed,” President Joe Biden said just after he was sworn in.

Millions of Americans sighed in collective relief when Donald Trump voluntarily left the White House, though others were likely far less reassured — namely, those who had been hoping for a Presidential pardon that never materialized, like Netflix star Joe Exotic and member of the Charter Plane 5, Jenna Ryan.

Trump didn’t stick around for the inauguration — the first president to skip their successor’s inauguration since Andrew Jackson. However, Trump may be pleased to know that Biden’s inauguration features fewer attendees than his own, limited to only about 1,000 guests due to the ongoing pandemic.

Biden’s first speech as President was an appeal to unity. He urged Americans to “stop the shouting and lower the temperature” and pledged to end the “uncivil war…that pits red against blue.” Yet his speech did not belie the fact that there is still much, much work to be done. He urged Americans to “set [their] sights on the nation we know we can be and we must be.”

Locally, Dallasites still struggle with critical issues like food insecurity as the COVID-19 pandemic continues to rage on. Though a new administration may signal hope for change, it is likely that change will take some time to come.

Below are several ways to build up your community in the meantime.

Brown Berets National Call to Action
Interested in what might come next now that Biden is inaugurated? Join the Brown Berets de Cemanahuac – Texas Chapter outside City Hall at 6 p.m. for a discussion with Brown Berets and other organizers in Dallas.

Harvest Project Volunteering & Food Distribution Event at Beacon of Light Masjid al-Islam
Join the Harvest Project for the distribution of free fruits and vegetables to those in need from 6-8 p.m. Volunteers are needed from 3-8 p.m.

NTFB Mobile Food Pantry at UNT Dallas
Facing food insecurity? Pick up a box of free food at UNT Dallas between 9 a.m. and 12 p.m. or until supplies run out.

Interested in running for City Council or volunteering on a campaign? From 10 a.m. to 3 p.m. join the Texas Working Families Party for a day of training focused on city council races across Texas.

Tell Lockheed To Stop Sending Bombs to Yemen
Join the Dallas Anti-War Committee for a protest to demand an end to war profiteering at 2:30 p.m. outside of the Lockheed Martin Building at 1902 W. Freeway St. in Grand Prairie.

Catholic Charities Free Food Distribution
Those facing food insecurity can grab a box of free food at 9643 Ferndale in Dallas from 12:30 p.m to 3 p.m.

Donate to Camp Rhonda
Camp Rhonda is an encampment for homeless individuals. Donations will support those facing housing insecurity in Dallas.

Donate to North Texas Mutual Aid
Support this volunteer organization that creates connections between people with various community resources to share and people that need them.

Donate to Dallas Evictions 2020
Support an organization that provides free legal help for people who can’t qualify for traditional legal aid, as well as need help with utility bills, food and partial rent. All gifts will go directly to help those in danger of losing their home