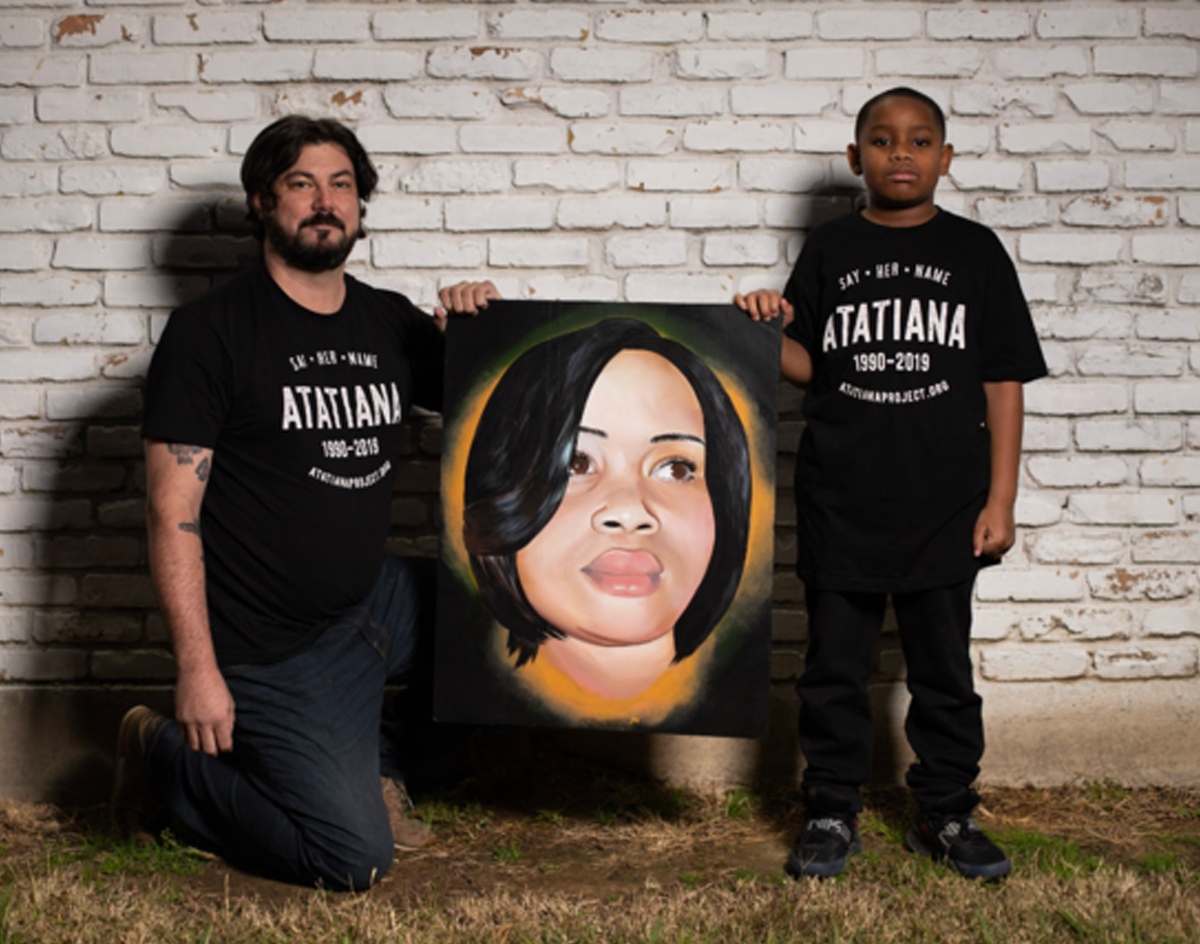 The Latest Single From Fort Worth’s Jeff Dazey Is A Powerful Memorial Track That Preserves Atatiana Jefferson’s Legacy And Benefits The Atatiana Project.

Jeff Dazey – “Song for Atatiana ft. Greyhounds”
RIYL: Blue-eyed soul and doing what’s right.
What Else You Should Know: In Fort Worth, on the early morning of October 12, 2019, Atatiana Jefferson was playing video games with her then 8-year-old nephew before she was shot and killed in her home by a white police officer who failed to identify himself during a welfare check.

Over a year later, Jeff Dazey, saxophonist for Nathaniel Rateliff & the Night Sweats, released “Song For Atatiana ft. Greyhounds” as part of a volunteer effort to honor Jefferson’s legacy and memory. The single will also raise funds for the Atatiana Project, a charity that will help create a STEM learning center out of Jefferson’s former home where she was shot and killed.

Dazey was struck by the situation as it hit extremely close to home.

“It happened under two miles from where I live,” says Dazey. ““If we aren’t safe in our own homes, where are we safe? The truth is Black women are not safe in America. We must do everything we can to change that reality. My fear is that the case isn’t getting the attention it deserves. Atatiana should have turned 30 a couple of weeks ago. Instead, her family is deeply in mourning while the officer who killed her is walking free.”

Aaron Dean — the officer indicted on murder chargers — posted his $200,000 bond three hours after his arrest.

“Song for Atatiana” is a very powerful song. Instrumentally, the track sounds like something that would be harmonized with the accompaniment of choir. However, Dazey’s gripping standalone voice does well even without it — a testament to his impressive vocal capabilities.

Dazey’s striking and soulful lyrics tug at your heartstrings as a beautiful and melancholic saxophone follows along, only to be sprinkled with drums that make you just feel every single word. You’re not simply listening to this track — you’re deeply consumed by it.

To purchase the single and donate to the Atatiana Project, visit Jeff Dazey’s Bandcamp page here.