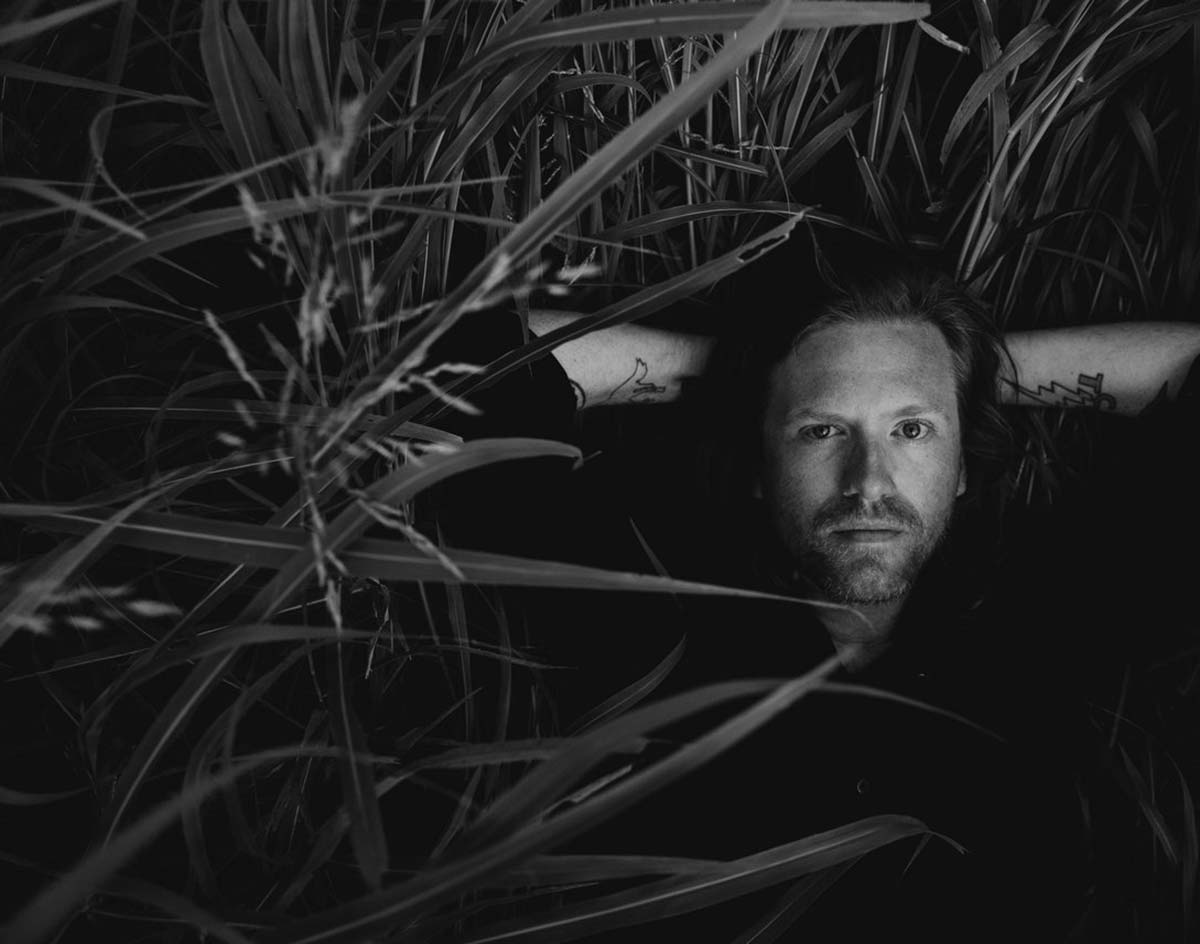 Daniel Markham — “Black Flame”
RIYL: late-night drives with David Lynch riding shotgun.
What else you should know: Daniel Markham is on a roll these days. Actually, he has been for a few years now.

Not only does Markham have a number of solo releases under his belt at this point, but he’s also issued various side projects in which he explores his doom, black metal and stoner rock influences too. Most recently, though, he’s been on that solo tip, releasing an album last October called Burnout and then another one that arrived just last week called Night Light.

You don’t often hear about guys with stories like Markham’s, where he still openly loves the metal and hard rock sounds he grew up on (chances are good an Amen sticker is still on one of his guitar cases) but has also turned into a multi-dimensional artist with leanings in country and folk aesthetics.

On the nine-song LP Night Light that he recorded over two days last summer with Charlie Stout in Turkey, Texas, Markham sings and plays guitar while Stout adds piano in spots. Taking inspiration from Grouper and Mazzy Star, as well as the surrealist transcendentalism of David Lynch’s films and music, each song is based on true stories and/or real people. Keeping their collaborative circle tight, Stout engineered and Markham mixed the album.

Now, as for Turkey: It’s a tiny town in the northern portion of the state, and it has fewer than 500 residents to its name. Such a sparse environment seems like a fitting setting for “Black Flame” to spring from; there’s definitely a special kind of mood in play as, sans drums (with finger snaps as rhythm), the reverb-fueled guitar and Markham’s gentle voice fills your speakers with sound.

Denton has produced many great artists for decades, and Markham deserves respect and recognition as one of the most consistent artists to come from there in more recent times.