Making Moves: 20 Ways To Get Involved In Dallas This Week. 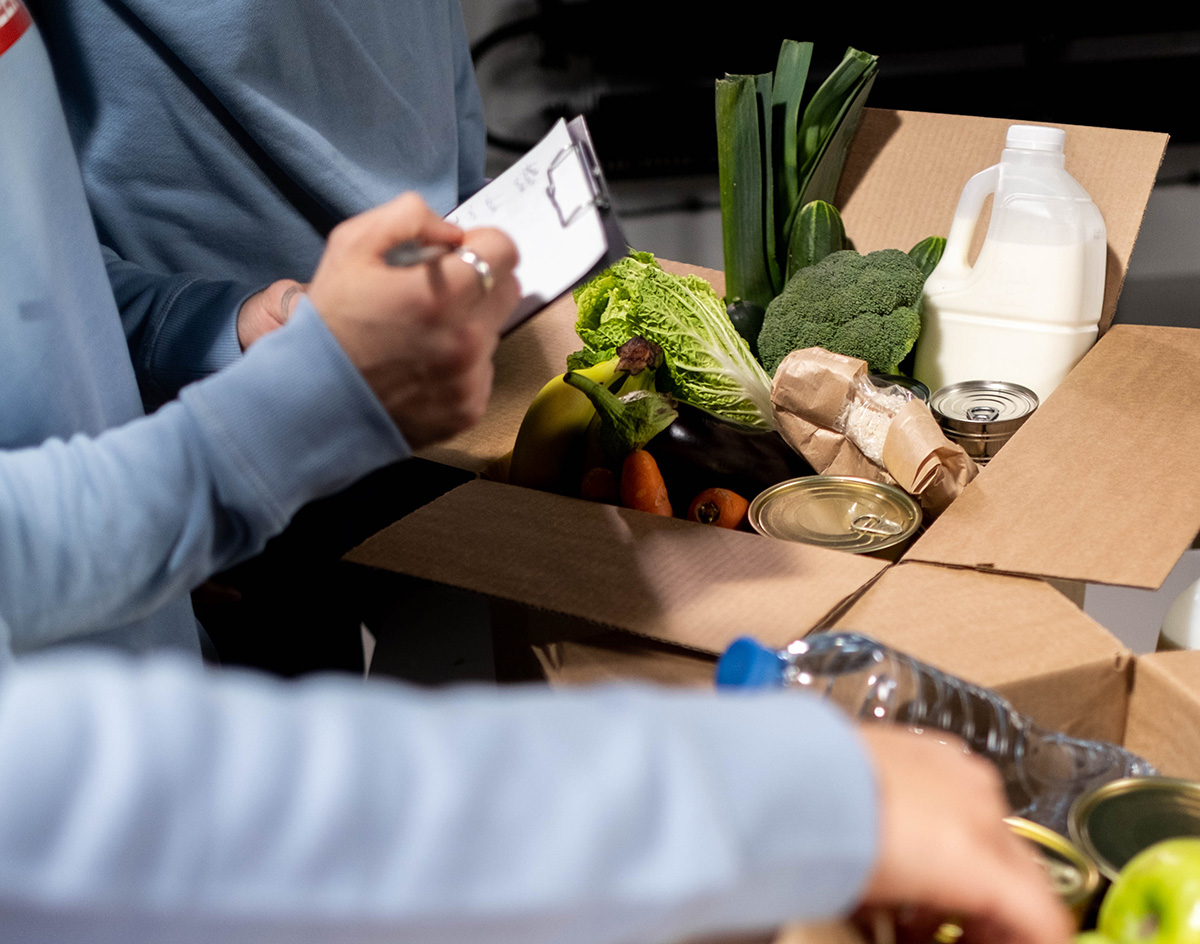 From Virtual Panels To Food Drives And Clothing Donations, There Are Plenty Of Ways To Get Involved In North Texas This Week.

It’s been a hell of a year so far, and to add to the absurdity, hedge funds are about to lose billions because a small group of people on Reddit decided to blow up the valuation of Gamestop stock, causing the hedge funds who had bet on its demise to eat billions in losses in the stock market. These folks are already angling for a bailout, but perhaps we should let the free market decide!

Locally, Mayor Johnson continues to feud with members of Dallas City Council who are upset with the lower numbers of vaccinations in predominantly minority districts in Dallas. This latest spat culminated in a five-hour special city council meeting on Monday that accomplished little other than demonstrating how much of a clusterfuck the entire situation is.

Oh, and did we mention the list of North Texans who have been implicated in the U.S. Capitol coup has grown to nearly two dozen?

If this were a movie, it would be quite the farce.

Meanwhile, we still haven’t seen relief from the Biden Administration yet, as the Senate becomes increasingly tied up in the second impeachment proceedings of Donald Trump.

So, while congress plays with people’s livelihoods in Washington, many people are still struggling from the effects of the ongoing pandemic. In the meantime, these Dallas events and organizations to lend a helping hand.

Harvest Project Volunteering & Food Distribution Event at Beacon of Light Masjid al-Islam
Join the Harvest Project for a distribution of free fruits and vegetables to those in need from 6-7:30 p.m. Volunteers are needed from 3-8 p.m.

New Federal Administration: What does it mean for refugees, immigrants and asylum seekers?
For those interested in learning how the new administration may impact federal refugee programs, IRC in Dallas will host an online event to talk about their work and what they expect from the Biden administration.

Clothing & Blanket Drive for Afghanistan
Want to support families impacted by instability in Afghanistan? Drop off new blankets, clothing or other needed items at the Helping Hand office in Richardson between 11 a.m. and 5 p.m.

Dallas to Fort Worth High-Speed Transportation Connection Study: Virtual Public Meeting
Want to give input into high speed rail plans in DFW? Join The North Central Texas Council of Governments to learn about the recent connection study and what that means for the future of high speed rail in the area.

Eviction and Landlord Tenant Law Forum
Join the Mexican American Bar Association of Dallas for a Q&A on tenants rights.

Red Cross Blood Drive
Want to help save lives? Sign up to give blood for this Red Cross drive between 9 a.m. and 3 p.m. in Addison.

Not My Son 54 Miles to Justice Relay
Join Not My Son for a run/walk relay to honor the legacy of MLK’s history-defining marches.

Survival Skills 101
Chicana In Nature is hosting an event to teach people about walter filtering, fire building and other essential techniques. Admission to this event costs $5 and starts at 2 p.m. at 1014 Galloway Ave.

Dallas Producers Association 2021 Town Hall
Are you a Dallas-based audio producer? Join the DPA for a digital town hall from 6:30 p.m. and 8 p.m.

Donate to North Texas Mutual Aid
Support this volunteer organization that creates connections between people with community resources to share and the people that need them.

Donate to Dallas Evictions 2020
Support an organization that provides free legal help for people who can’t qualify for traditional legal aid, as well as need help with utility bills, food and partial rent. All donations will go directly to help those in danger of losing their home