Just Like That, Dallas Loses Another Classic Record Store. 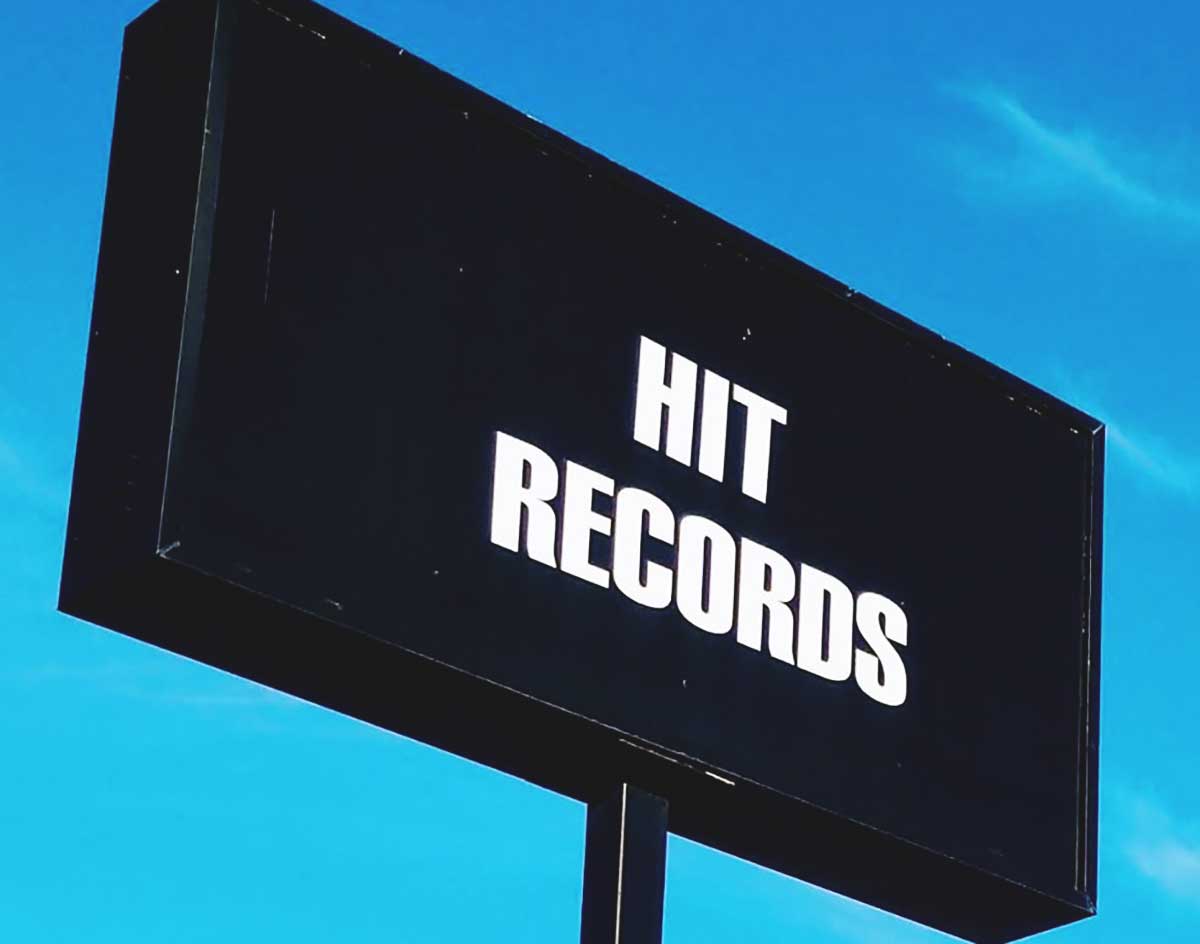 Weeks After Bill’s Records Closed Amid Tragedy, Casa View’s Hit Records Is Closing After 46 Years — But Not Before A Massive Blowout Sale This Weekend.

Cherish the record stores you have, folks.

Why, beyond the obvious? Because, turns out, Dallas is actually losing two classic shops in the span of just a few weeks.

Not even 20 days after the somber and shocking reveal that Bill’s Records proprietor Bill Wisener passed on to the next plane inside of the iconic shop he’d operated in town since 1981 comes another gut-punch: The Casa View neighborhood’s 46-year-old Hit Records has also announced plans to shutter its operation after this weekend.

A post uploaded to the store’s Facebook page on Tuesday announced that the Ron Ross-owned shop — self-proclaimed as “one of Dallas’ first and last locally owned record stores” — will be closing after this weekend.

The listed culprit? An expired lease and an inability to come to terms with the building’s landlord on a new agreement. (Per CultureMap, the shopping center that houses Hit Records at the intersection of Ferguson and Gus Thomasson is currently in the midst of a $10 million remodel, which has led to the ouster of a number of other tenants alongside Ross’ longstanding operation.)

In a 2017 piece about Dallas’ greatest record stores of all time, we lauded Hit Records as a destination for “anything rock ‘n’ roll-related” and for its reputation as “metalhead’s paradise, a place where headbanging customers… have been coming since the mid-’70s to get their heavy fix.” We also championed it as “a rock museum, in part because it’s where promotional material from yesteryear is still on display, refusing to die.”

That piece noted too how Ross — a die-hard Rolling Stones, Ramones, Beatles and Aerosmith fan, but also something of a renaissance man — also always stocked his store with an impressive collection of baseball material, along with photographs of rock icons that he personally shot over the years while contributing to various area music publications, Buddy chief among them.

In recent years, Hit Records earned headlines when Aerosmith frontman Steven Tyler popped into the shop to pay respects to Ross for the years of support.

Before bowing out for good, the shop will host a two-day blowout sale of its remaining inventory on Friday, January 31, an Saturday, February 1, per the wishes of Ross, who would “rather sell [his stock] than move it.” To that end, it’s worth keeping in mind that the Facebook post announcing the closure and blowout sale notes, in all caps, that “CASH TALKS!” As for his collection of collectibles and memorabilia, though: “Serious offers ONLY.”

While it does seem like deals will abound at this going-away sale, now seems like as good a time as any to remind everyone that, if you love a local business, you really should support it before it announces it’s closure.

In other words, and to repeat ourselves for the people in the back: Cherish the record stores you have, folks.