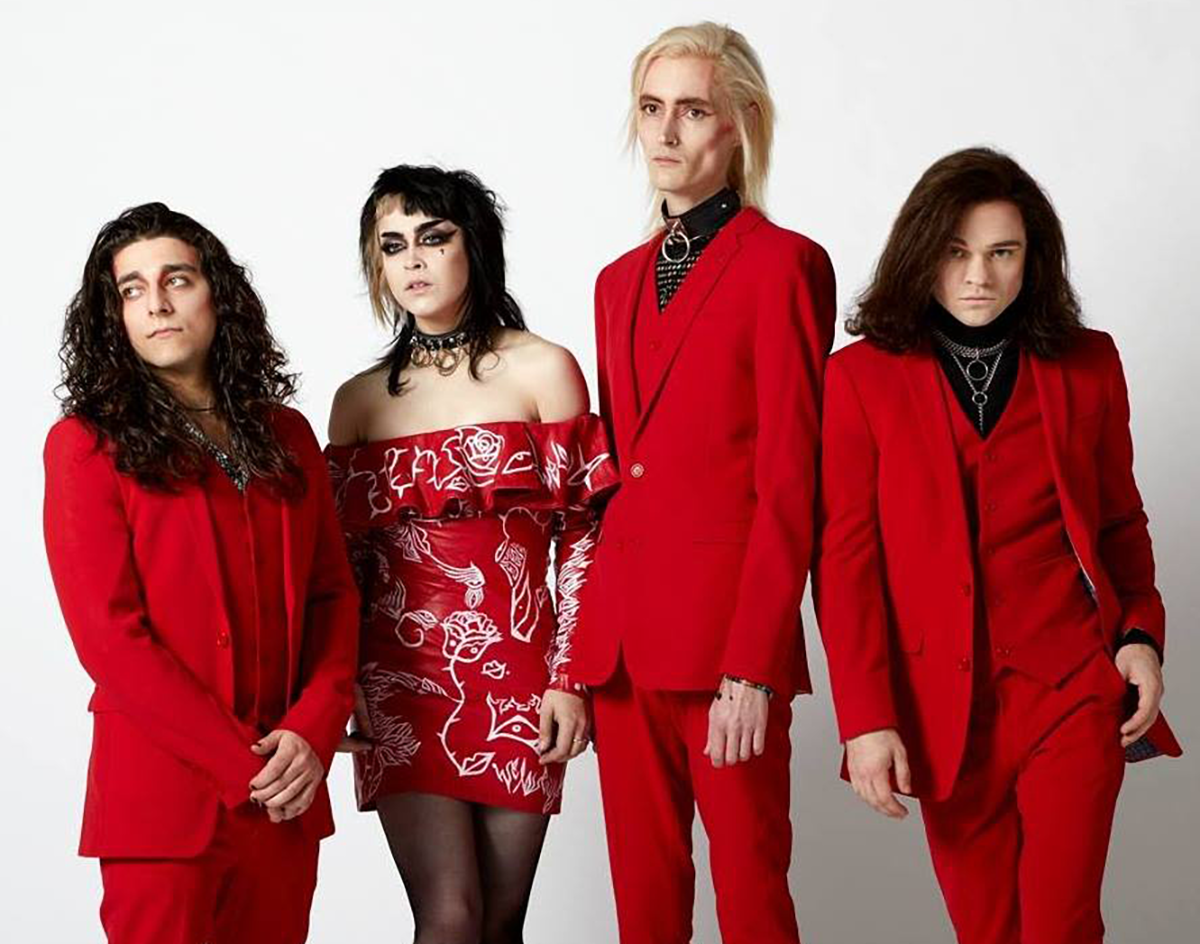 Check Out The Video For The Title Track Off The Goth-Rock Band’s Forthcoming Debut Album, Reminiscent Of The Genre’s ’80s Apex.

“This is our mantra: ‘How much love can you show,’” singer, songwriter and guitarist Leah Lane says, quoting an oft-repeated line from the single’s chorus.

Sonically, the song is reminiscent of The Sisters of Mercy, Siouxsie and the Banshees or really anything coming out of the English gothic rock scene from the ’80s. With its synth-driven undercurrent and scything guitar sound, “Martyr” stands on its own among the genre, and the video for the song pays homage to that scene as well.

Shot by Erin Shea Devany of All Hallows Productions, the video never takes its focus off of Lane, whether she is dancing in urban decay, a dark forest or in front of a backdrop of swirling visual effects.

But don’t call it a throwback. This is not your mom’s post-punk.

What separates “Martyr” from its forebears is its unabashedly hard-driving guitars leading into the song’s chorus, where synths disappear and all that remains is guttural passion.

When Lane cries “I’ve been a martyr for this / I would have broken every bone,” with all the force of the band behind her, she knows just as well as the audience — she doesn’t have to sacrifice herself anymore, and she never did.