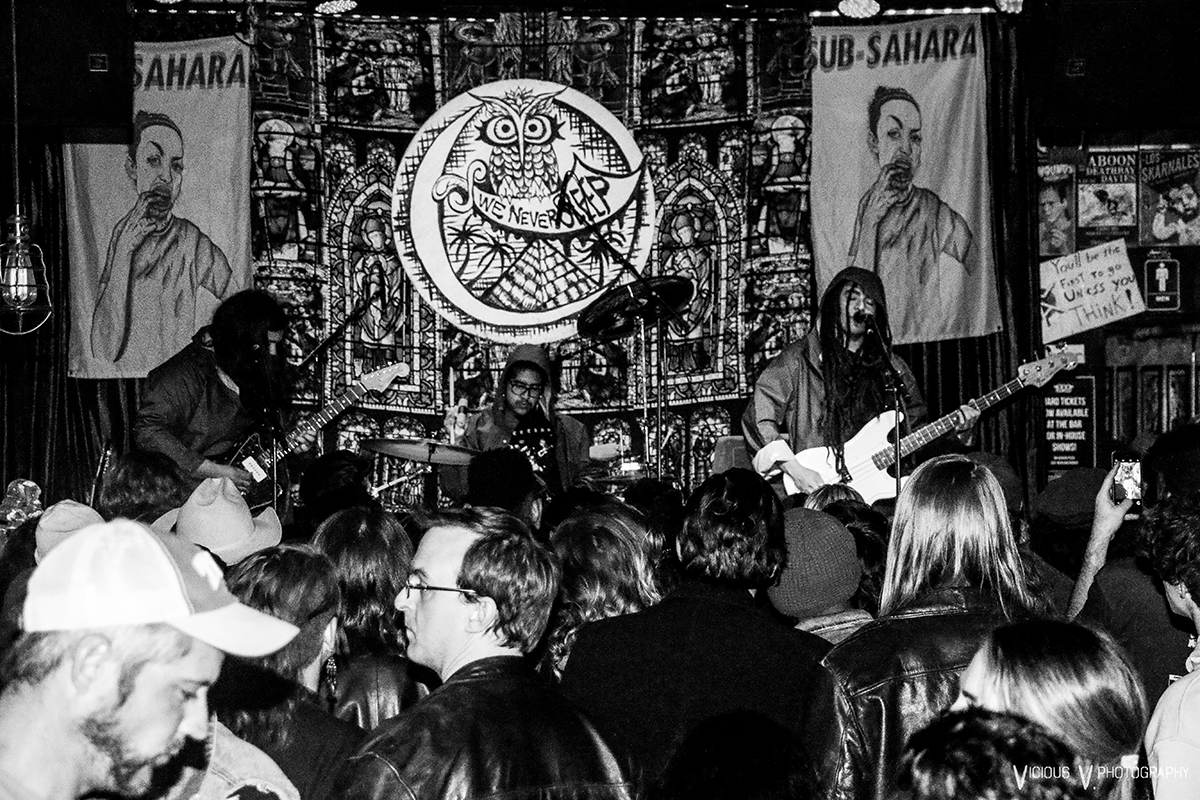 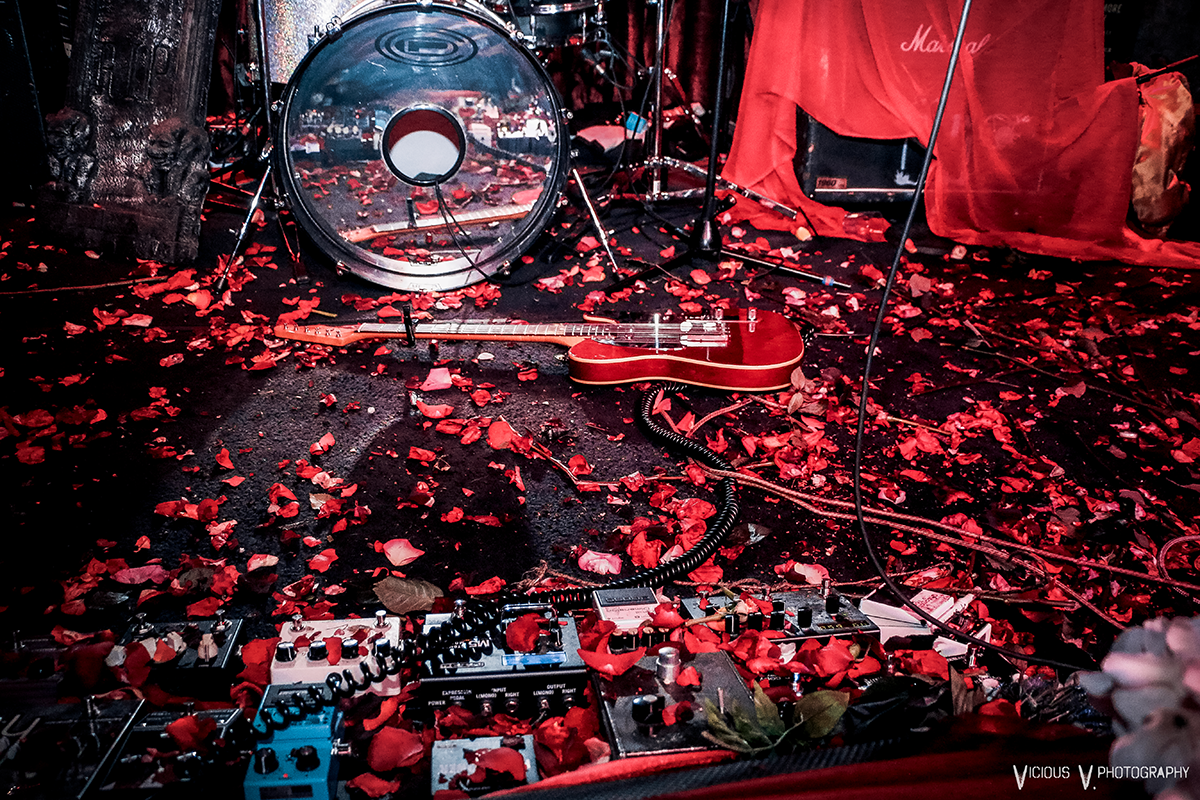 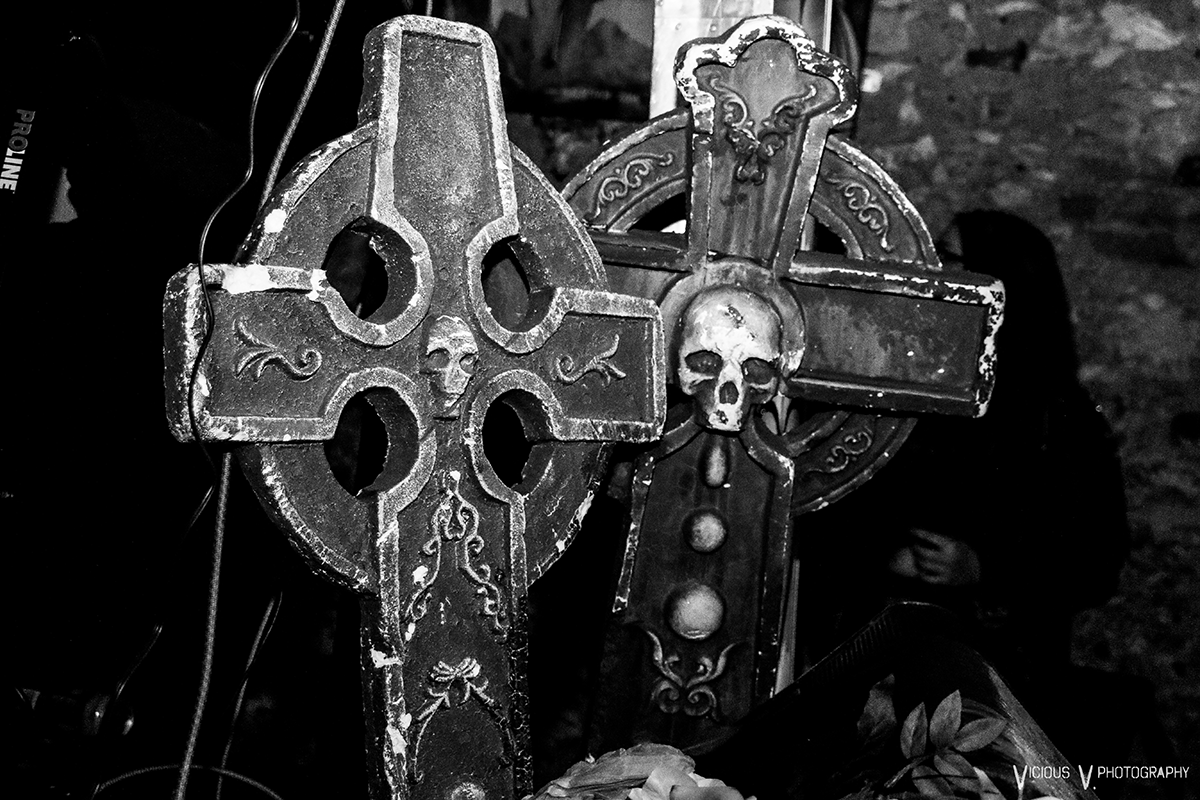 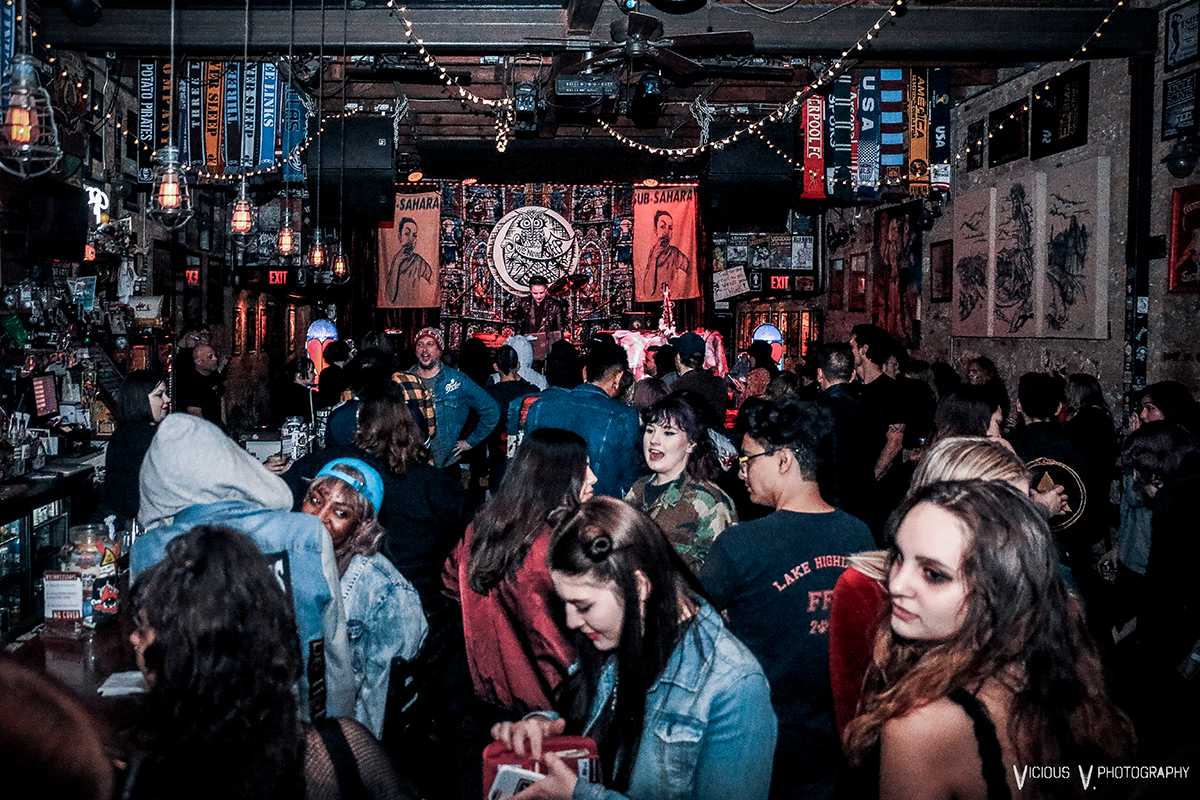 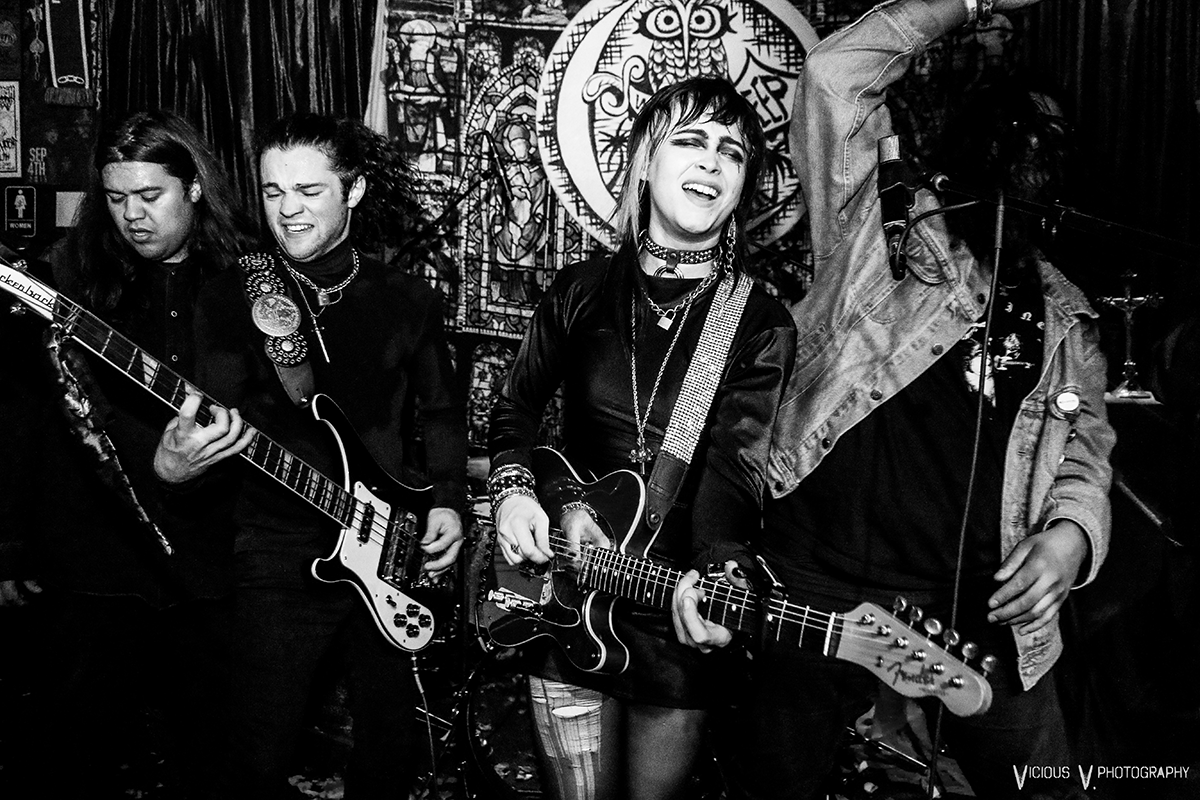 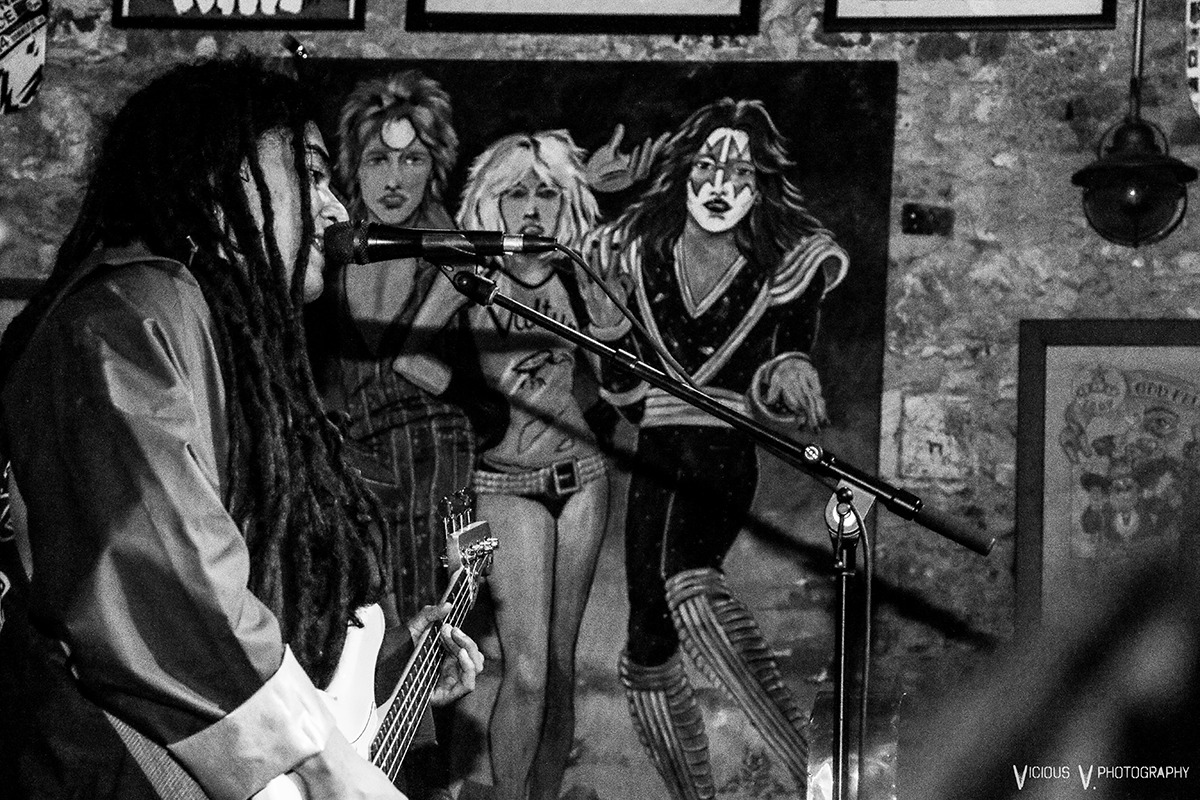 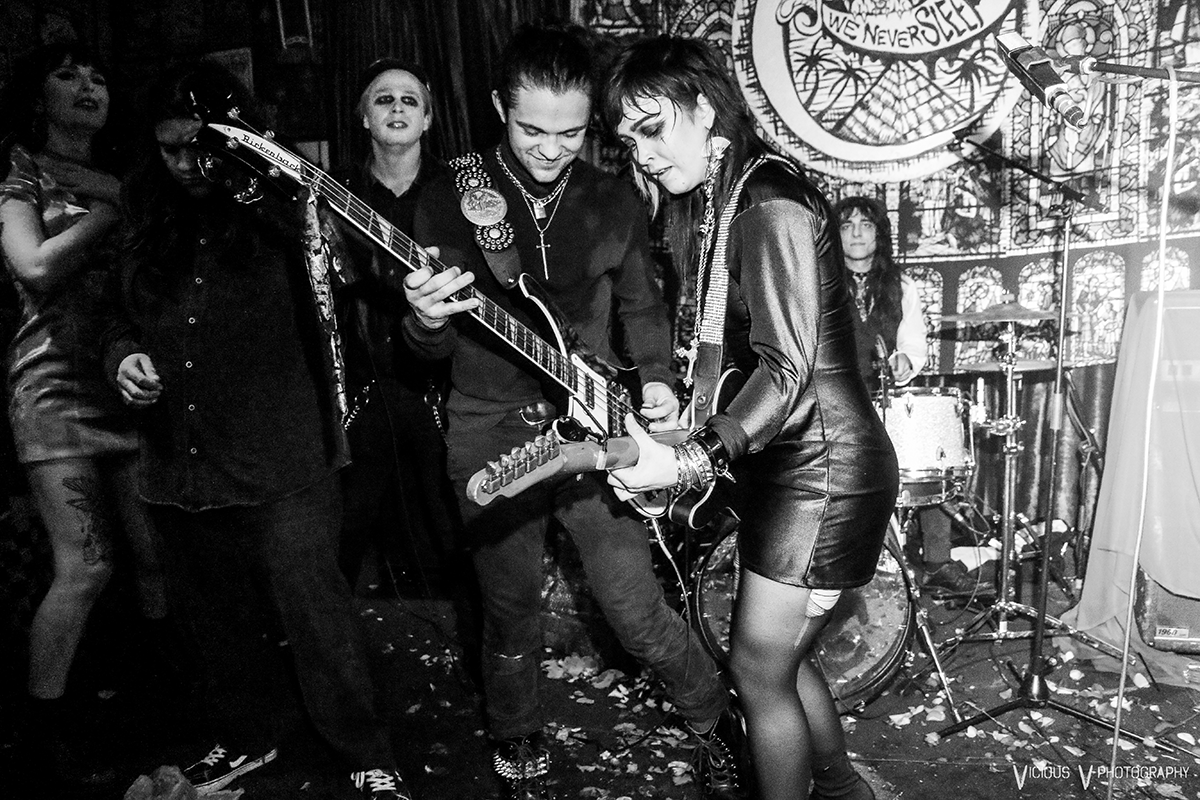 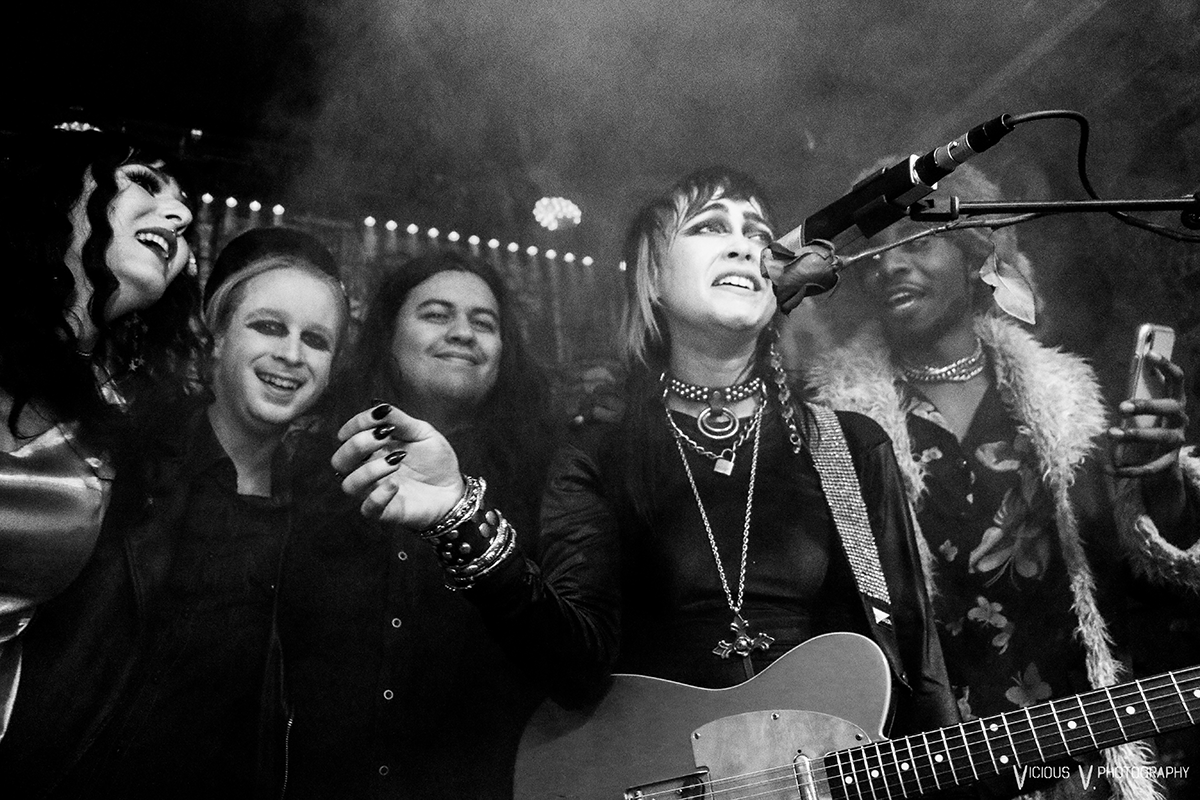 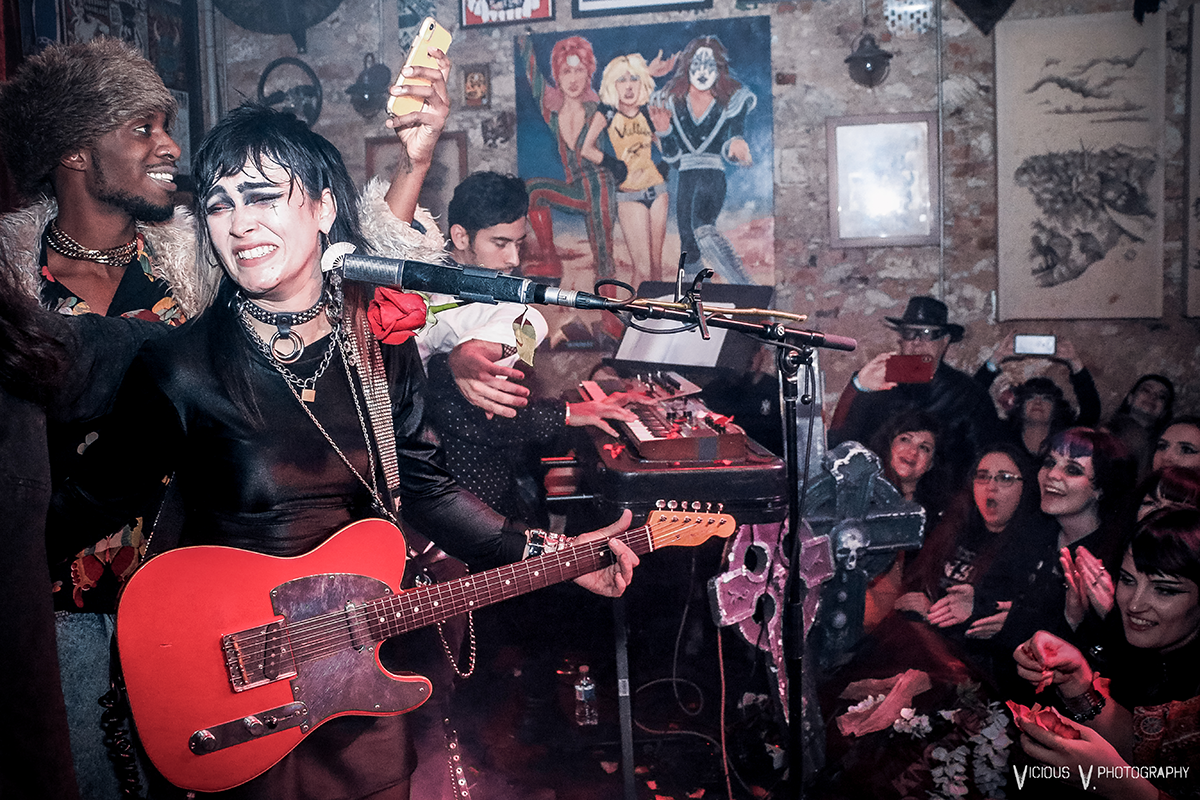 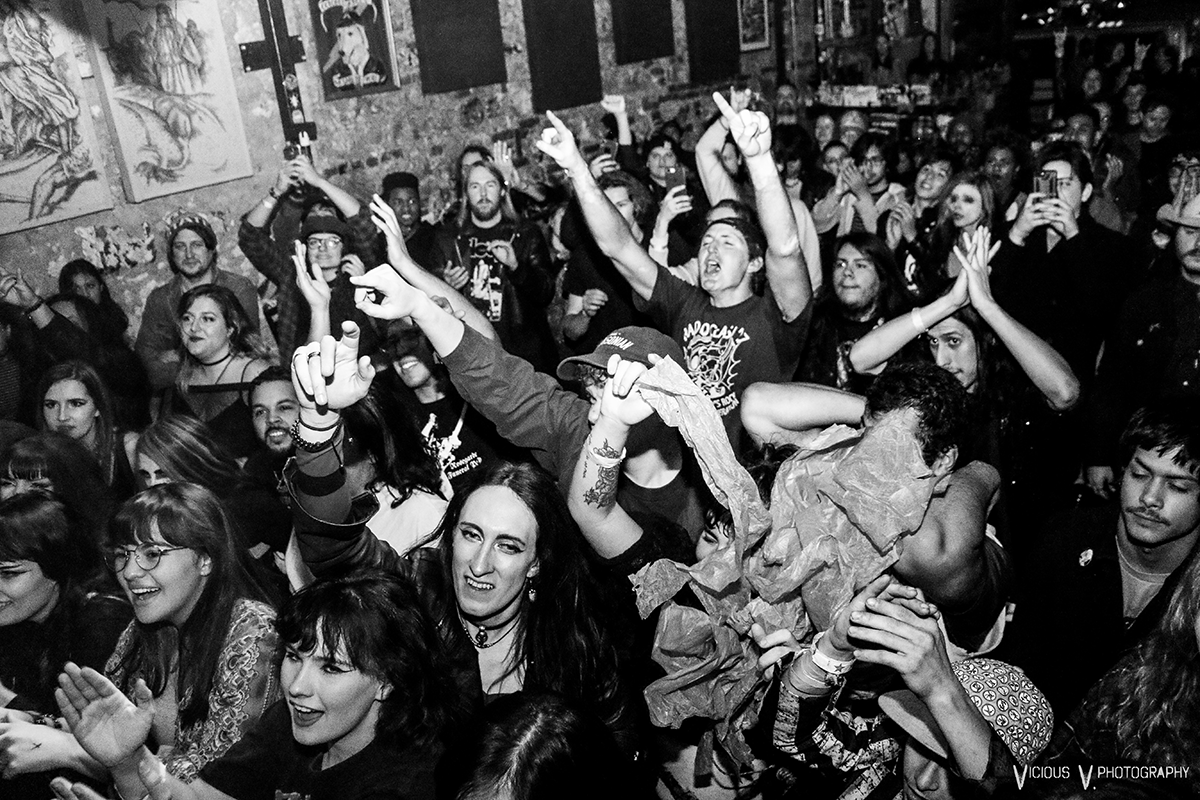 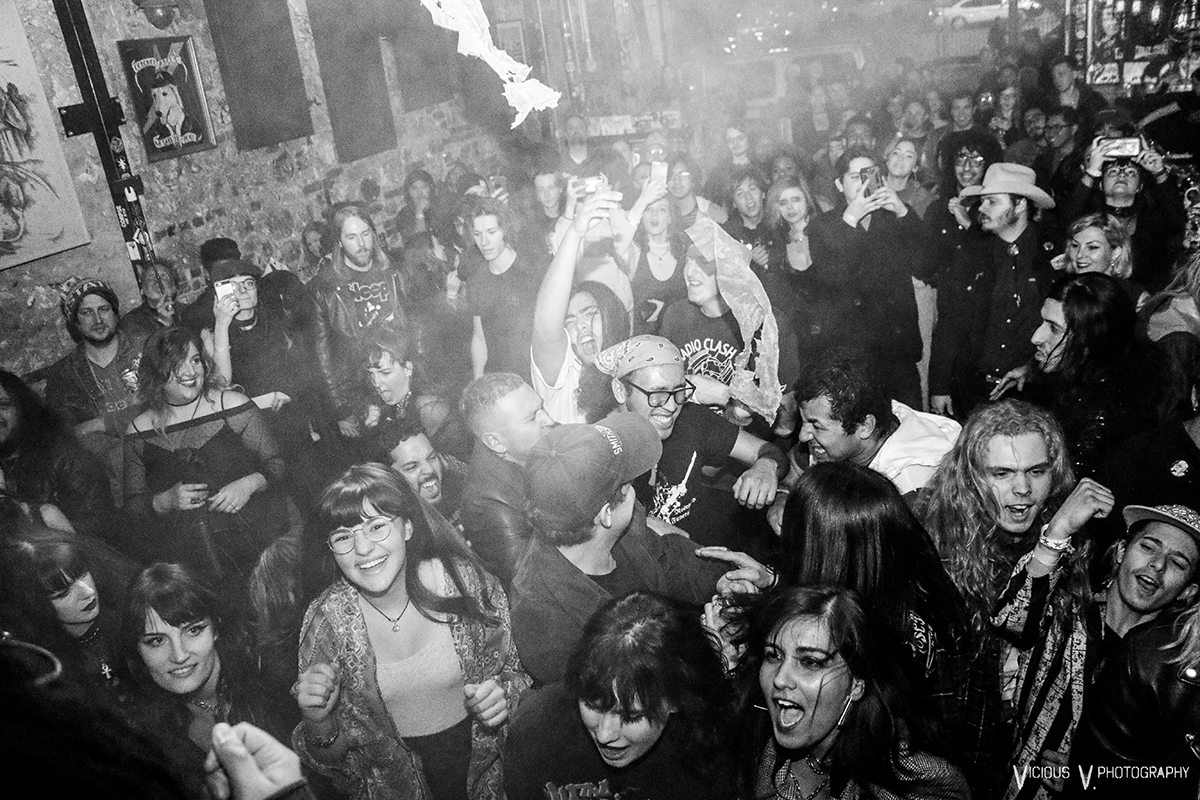 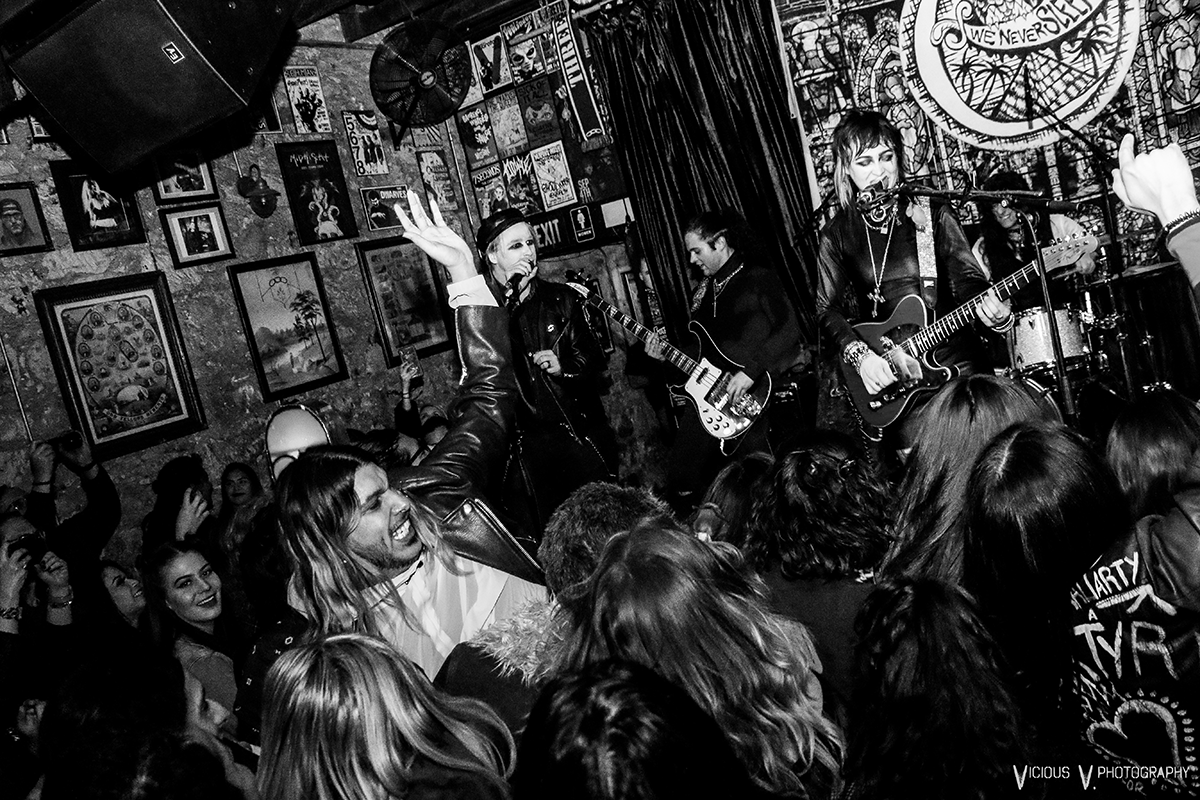 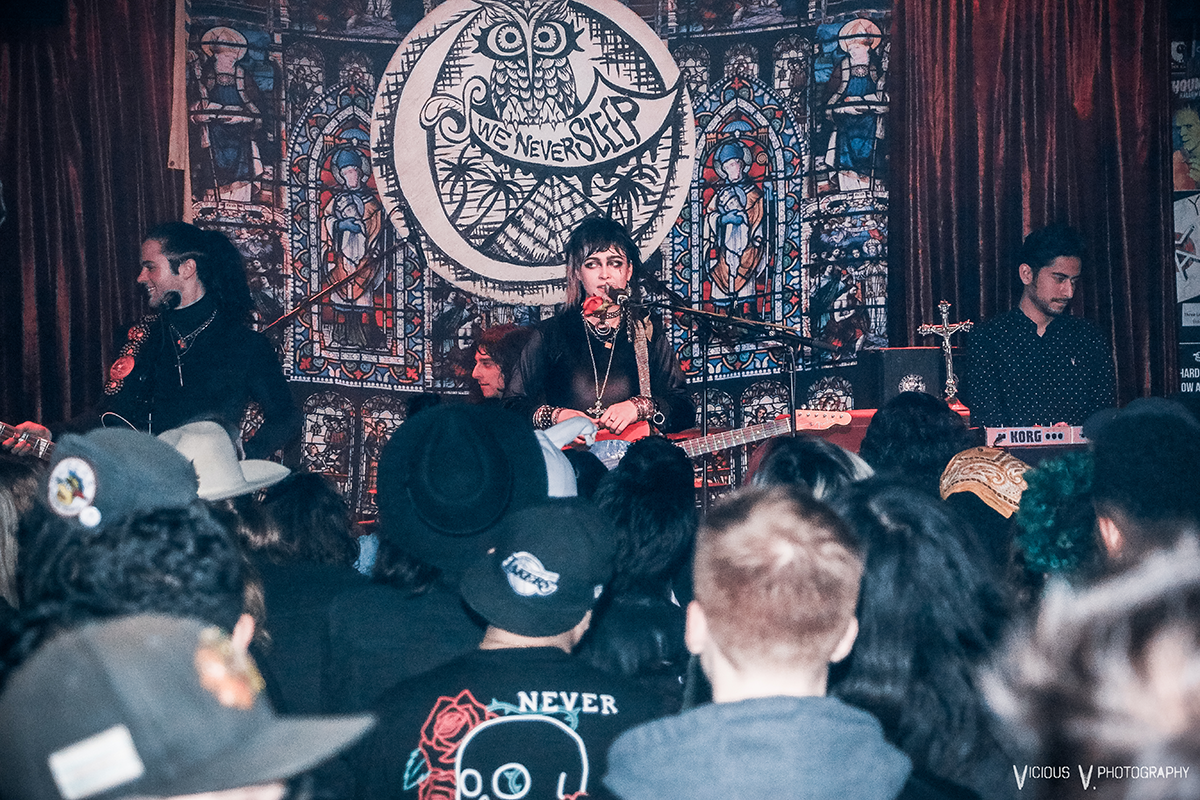 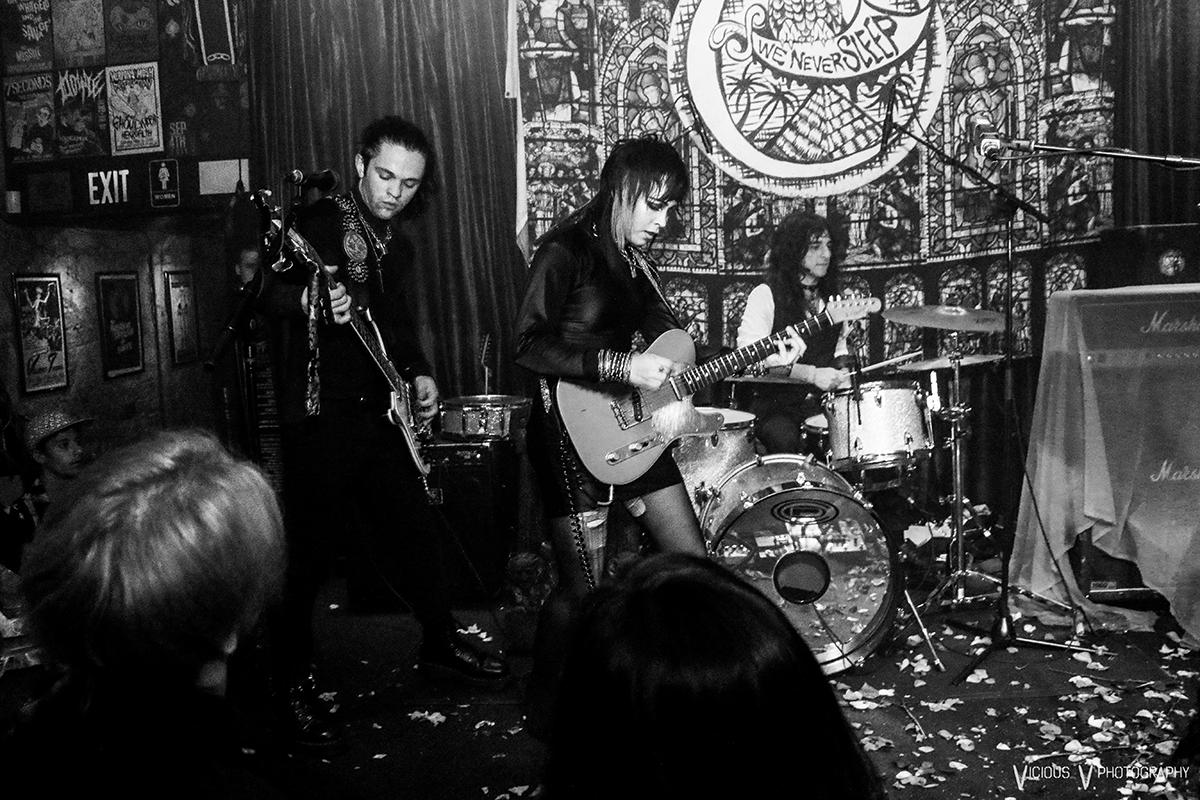 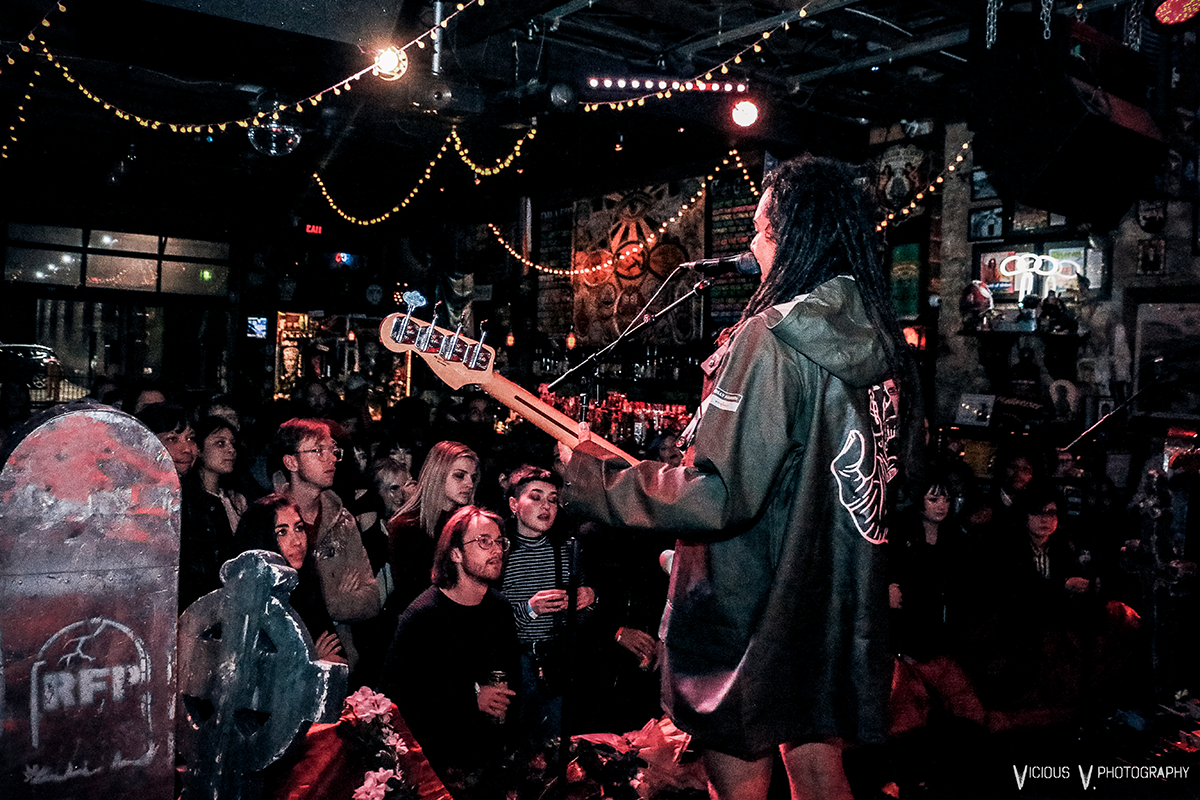 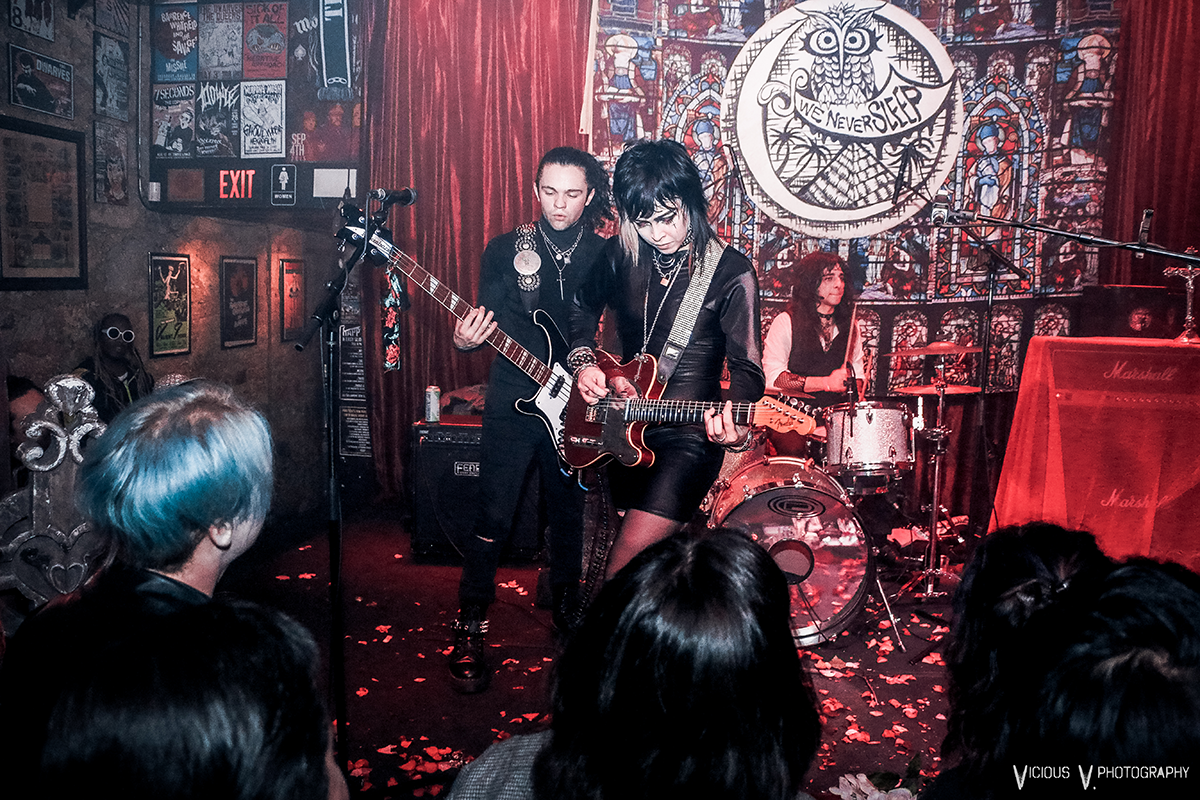 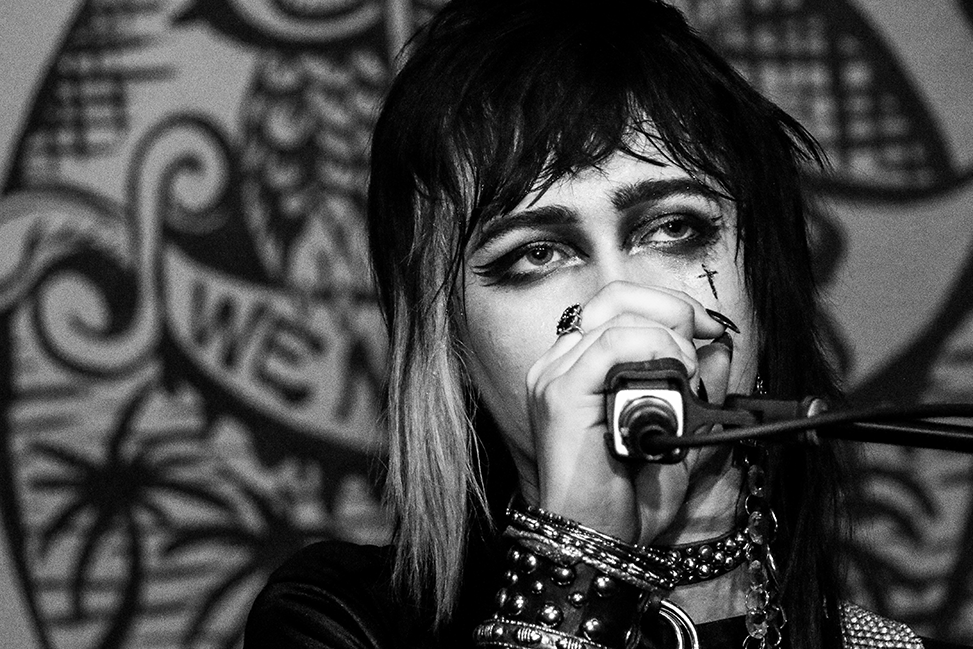 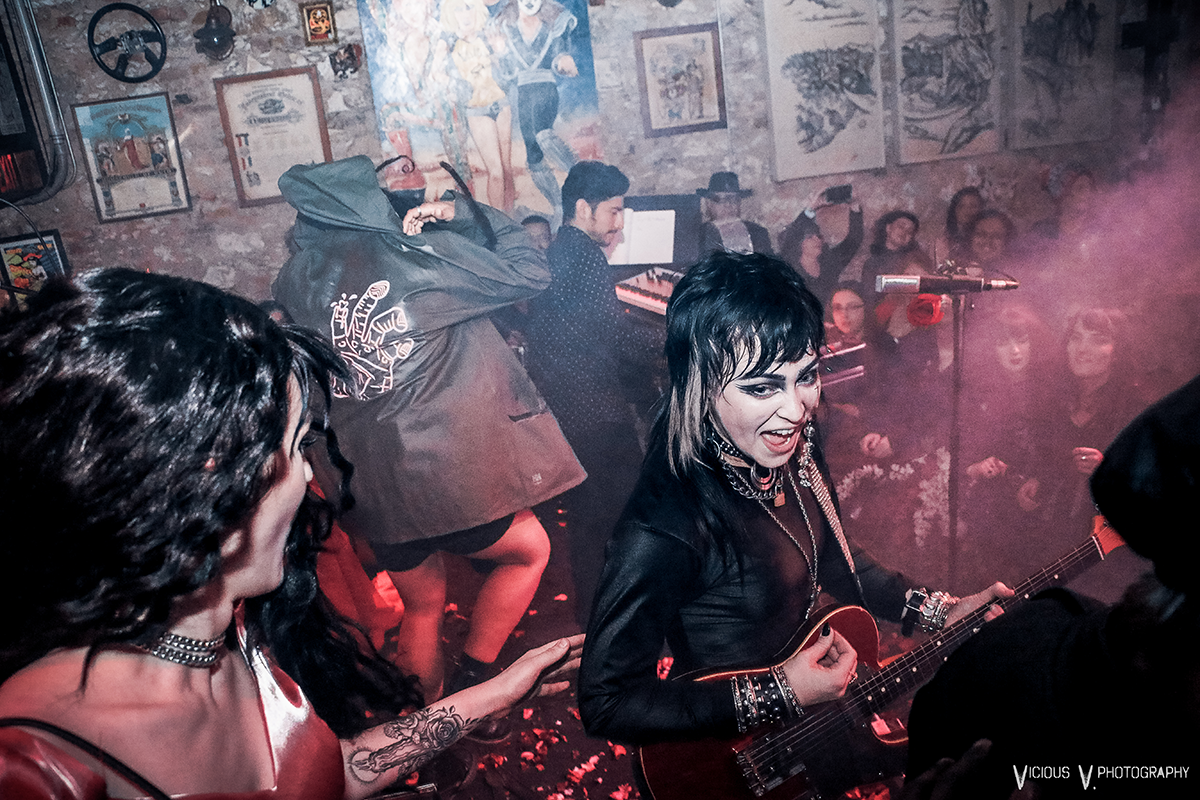 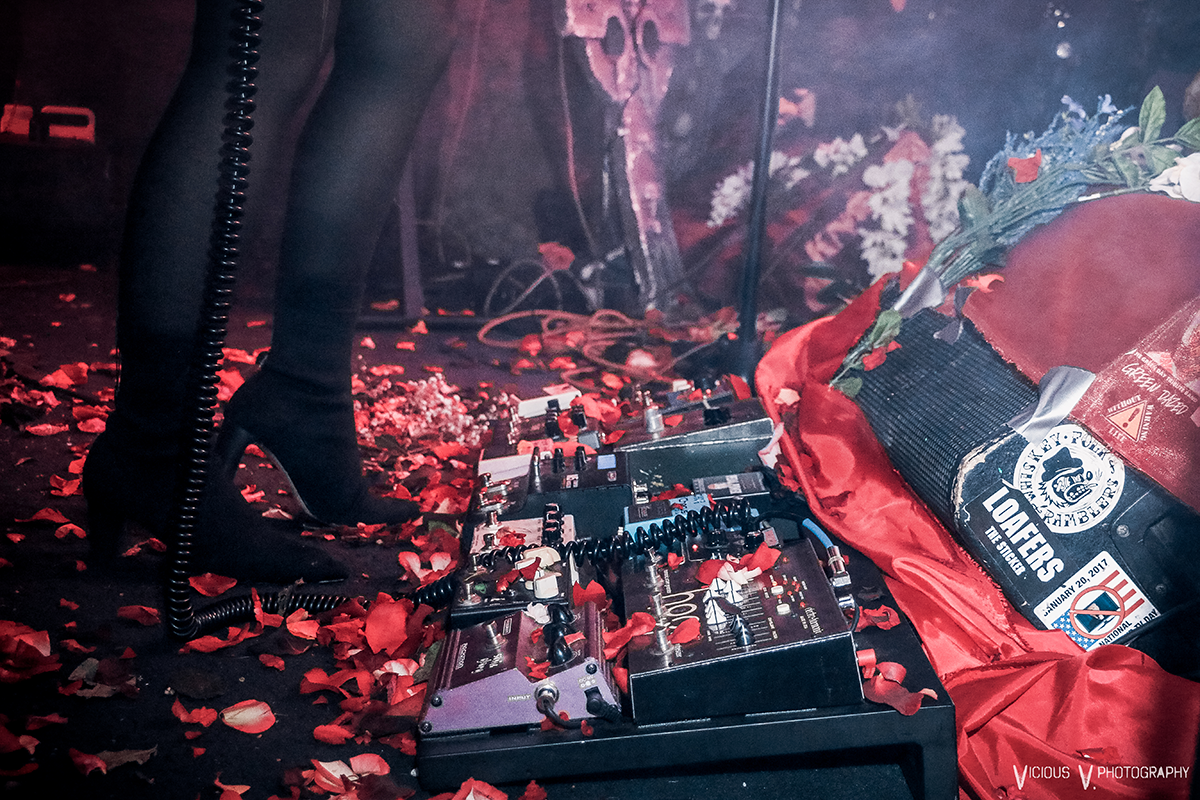 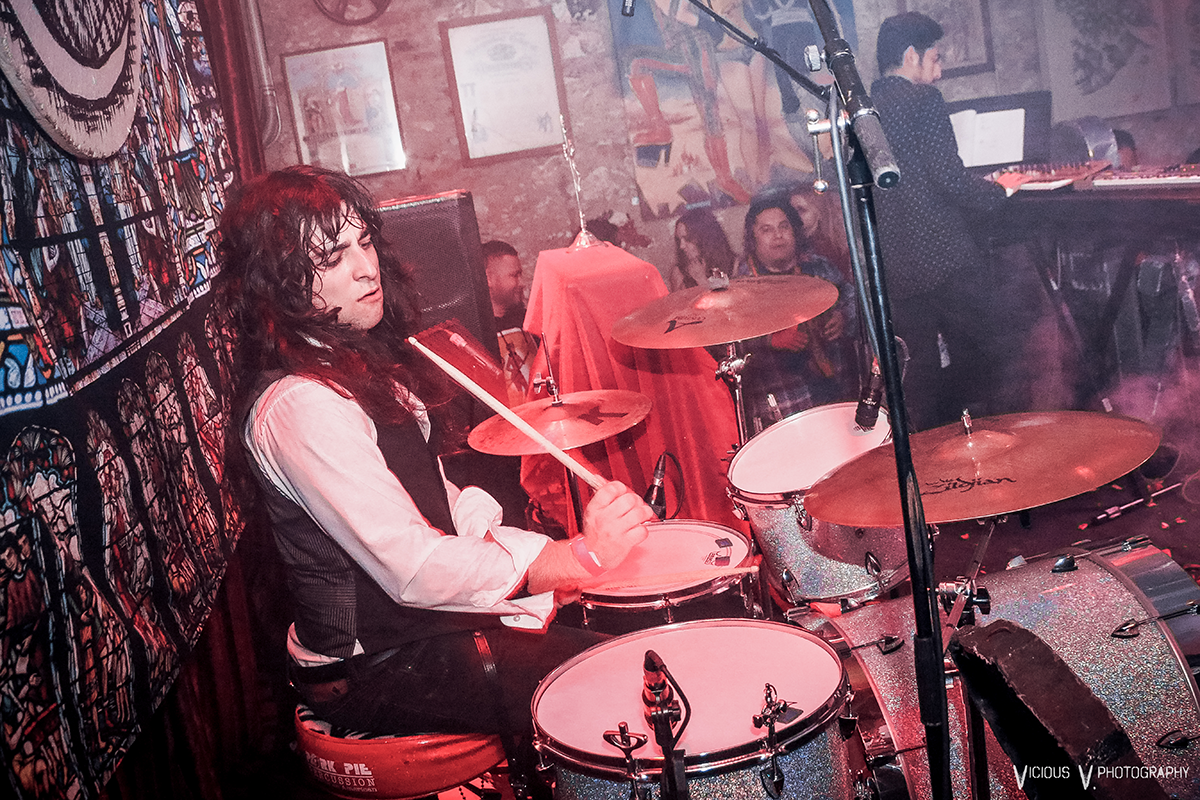 Back From A Tour Across The Country, The Goth-Alternative Rock Band Made It Home To Three Links Just In Time To Celebrate The Release Of Its New Album.

All photos by Vicious Velma.

On Sunday, breakout Dallas goth-rock band Rosegarden Funeral Party unveiled its new LP, Martyr, as it returned home from a tour up north.

Before doors to the show officially opened, people were filing in, clamoring to get in for a spot front and center of the Three Links stage. Opening the show was Vio\ator, a darkwave soloist out of the Bay Area. Following him was tour-mate and Denton alt-pop artist Lorelei K, who also just released a new album titled Lightbender. Lorelei K’s ethereal vocals weaved in and out of her dreamy synth soundscapes that you might say had the audience perfumed in feeling.

Also among the bill’s support was Sub-Sahara, which had the audience chanting a stormy “WE WILL BREAK THE ICE” to the band’s newest releases, “10-15,” which centers around the current immigration climate.

Housed nearly to capacity, the crowd immediately rushed to the front as Rosegarden Funeral Party set up to play its new album in entirety. Frontwoman Leah Lane prefaced the set with the story of the album, which noticeably brought the audience to tears as her emotions poured out in front of all her peers.

Fittingly, the touching moment was soon met with countless roses and fallen petals being thrown at the band as the room seemed to radiate a sense of adoration. Perhaps Lane encapsulated the mood in the room best with, “be kind to each other, we love you.”