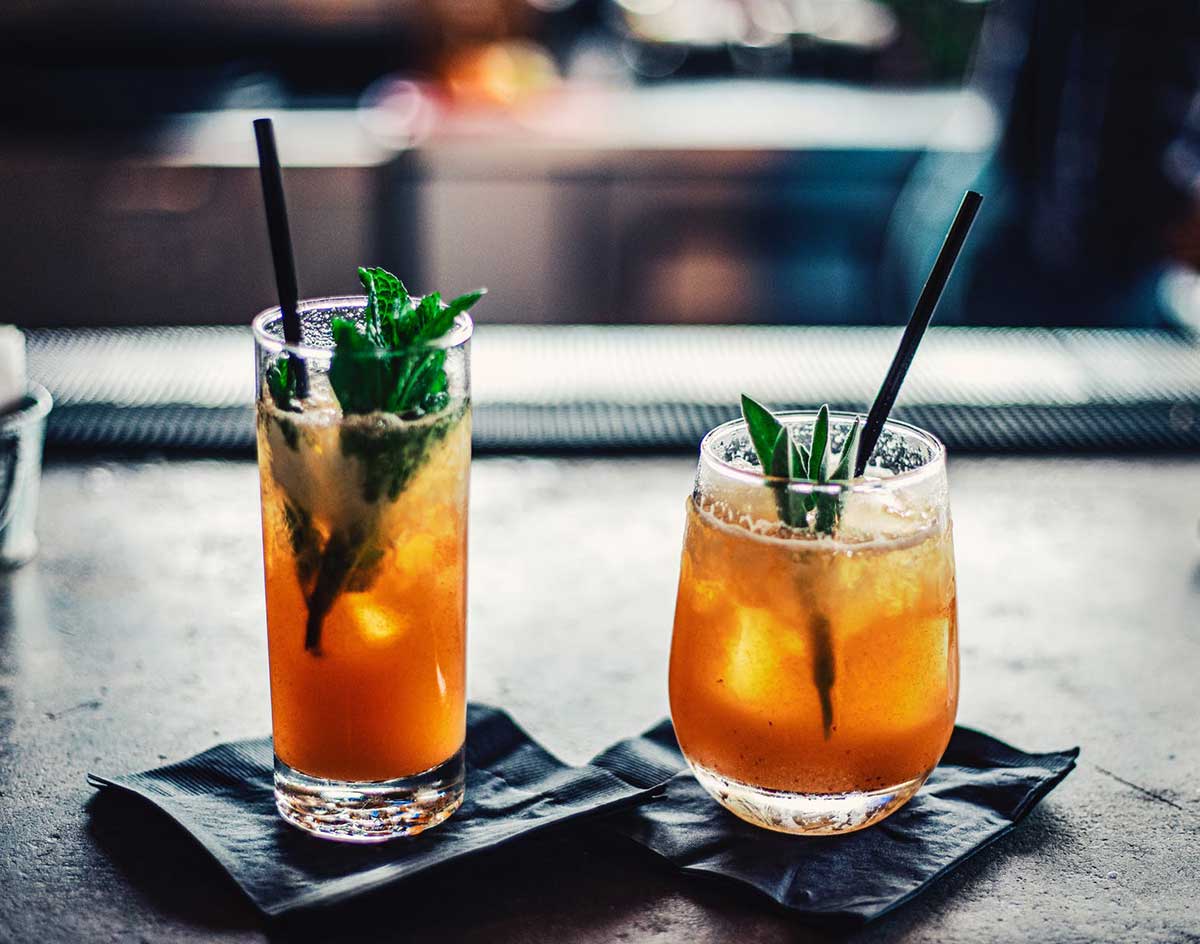 A Breakdown Of How Much Money Was Spent On Booze At The Top Bars, Clubs, Restaurants, Venues And Hotels Within Dallas Proper In December 2019.

Soon as Dallas’ bar sales figures for November were posted last month, we knew there was a better-than-zero chance that the amount of money spent on booze in the city in 2019 was going to top 2018’s $898,384,011 total.

In order to top last year’s numbers — the highest annual count we’ve seen since launching this recurring look into Dallas’ drinking economy in 2015 — bars within city limits simply had to combine for $73.5 million in December sales. And simple it was, indeed: In the final month of 2019, Dallas bars, clubs, restaurants, venues and hotels combined for a total of $81,899,745 in liquor sales.

So, uh, cheers to that! In the coming days and/or weeks, rest assured that we’ll further break down the Year in Dallas Drinking, as we’re wont to annually do.

For now, though, let’s just look at what this month’s nearly $82 million in Dallas alcohol sales represents.

For starters, it’s worth noting that it was the third-highest bar sales month of the year, trailing only March’s $85.1 million total and October’s $82.4 million figure.

What accounts for that? Well, it’s safe to say that the professional winter sports season had something to do with it: Not only was the American Airlines Center the top booze-seller of December with a cool $1.5 million in liquor sales thanks to a regular schedule of Stars and Mavs games, but its next-door neighbor Hero checked in with more almost half a million in sales of its own — the result of fans’ pre- and post- game imbibing, no doubt. Though it’s a perennial top 20 finisher in these rankings, it would also stand to reason that the nearby Happiest Hour’s $743,709 in December bar sales too owed at least a little to its AAC proximity.

Meanwhile, the rest of December’s top 20 sellers list looks… uh, kinda a lot like it has in recent months, actually.

The only moderate surprise here, we’d say, is the slightly stronger-than-usual hotel bar sales — although that much seems like it could be logically chalked up to the holiday season, somehow. Right? Seems it.

Hey, you got a better answer? Check out the below list. Then, by all means, give us a shout with your theories.