The Bralettes Are Putting On For Mi Gente. 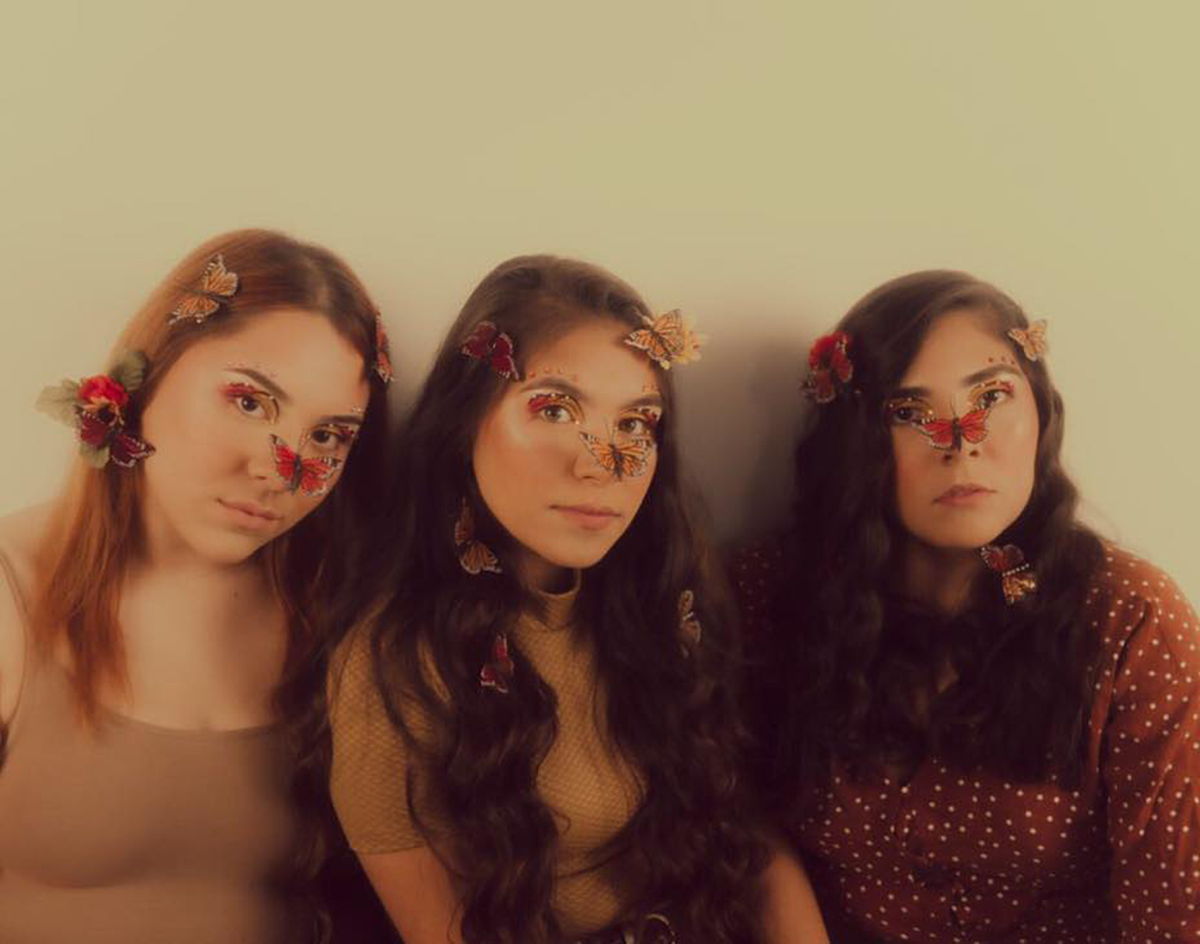 The Dallas Bubblegum Punk Act Is Teaming With The North Texas Dream Team To Benefit DACA Recipients Ahead Of The Supreme Court’s Ruling On The Program.

In November, the Supreme Court will rule on the fate of the Deferred Action for Childhood Arrivals program, more commonly known as DACA. The case comes after the Trump Administration attempted to put an end to the Obama-era program in 2017. However, several lower federal courts blocked that effort, leading the Trump administration to urge the Supreme Court to take up the case.

In anticipation of the verdict, the North Texas Dream Team (NTDT), a local nonprofit that advocates for immigrants, has partnered with local acts such as The Bralettes, Cold Piss, Sub-Sahra and DJ duo Who Cares for a benefit concert called Mi Gente. The benefit will serve as a platform to support the organization’s efforts to help DACA recipients renew their work permits.

With the case’s verdict looming in uncertainty now that the court is back in session, the members of the Dallas bubblegum punk band The Bralettes — guitarist Paulina Costilla, bassist Molly Hernandez and drummer Andy Cantu — knew they wanted to be proactive rather than reactive, which is when they first hatched the idea to host a concert with a cause.

“It really was a group effort thing,” Hernandez says. “We just thought it would be good to bring attention and more awareness to the whole situation.”

After The Bralettes noticed a familiar face at shows around town passing out informational cards for immigrants in search of helpful resources, they approached Maria Yolisma García, a representative of NTDT, with their thoughts. In a moment of right-place-at-the-right-time serendipity, the team at Gas Monkey approached The Bralettes about playing a show around that same time, and was willing to work with the band on turning its first showcase at the venue into something greater.

For García and the NTDT team, the benefit idea was exactly what they had been looking for in their efforts to try attracting a younger audience to their cause.

“This is a first of its kind for us,” García says. “The Bralettes are all about activating spaces so their fans can be in the moment and enjoy the moment and not worry about what’s happening. So that’s really what drew me into them.”

In filling the lineup for Mi Gente, The Bralettes wanted to reinforce that same comfort by filling out the bill with fellow area artists who are of the community and supportive of the mission.

“We wanted to keep it mainly people of Latin descent,” Hernandez says. “And we really made sure to pick people that support the cause.”

All ticket-sale proceeds will go directly toward NTDT’s scholarship fund for the renewal of DACA work permits. NTDT says the costs of these permit renewals are the leading cause of many immigrants’ decision not to pursue them.

“[Immigrants] have to pay close to $500 to renew a work permit that gives them the accessibility to just drive lawfully, go to work or do a lot of these things that citizens and permanent residents may take for granted,” García says.

For the nearly 100,000 DACA recipients in Texas, having to pay $500 just to legally work in the only country they know as their home — much less make money at all — is so difficult that they have had to resort to alternatives such as starting GoFundMe campaigns to afford renewal. NTDT’s role is to step in and make the process more affordable — and, in several cases, free.

“We want to make sure people in North Texas know there is a resource for them, right in their backyard,” García says.

While the goal of Mi Gente is centered around financial assistance to DACA recipients, Hernandez says that spurring conversation surrounding the entire immigration topic is just as important.

“For us [in The Bralettes], we have friends and family that are in kind of a scary situation, and [the conversation] hasn’t died down for us,” she says. “So it’s important to remind everyone else that we can’t just forget about this.”

Mi Gente takes place on Friday, October 11, at Gas Monkey Bar N’ Grill. Tickets are available here. You can also donate to the cause.