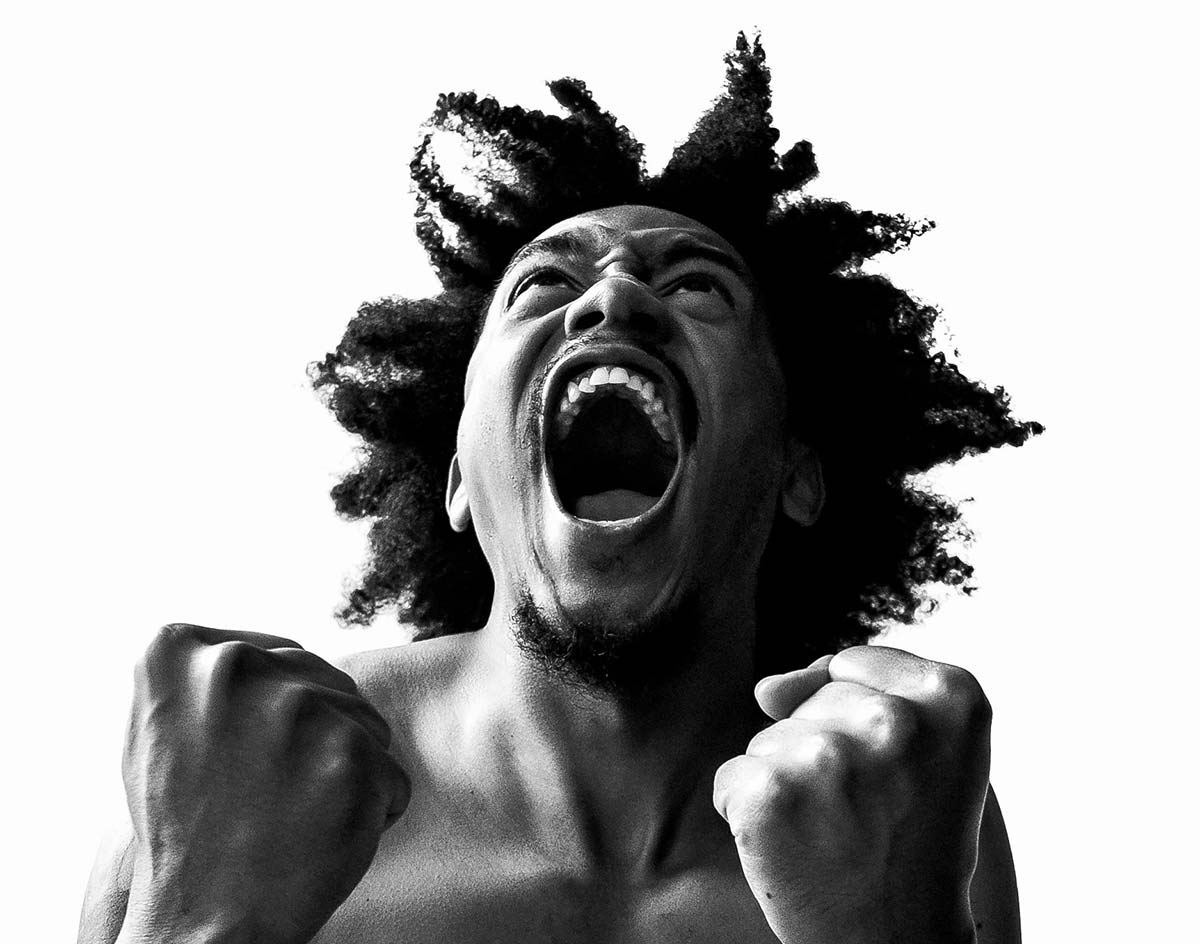 More than three years after signing his deal in February 2018, Dallas rapper Bobby Sessions is finally on the verge of dropping his debut LP for the legendary Def Jam Records.

After three chapters in his RVLTN EP series for the label, Sessions announced just last week that his long-time-coming Manifest LP will earn its official release this Friday, June 11. Sessions has been steadily promoting the album’s arrival for some time now, dropping attention-grabbing singles and even guaranteeing that it’s the best album of 2021.

Of course, Sessions is no stranger to boastful claims. He’s long referred to himself as “the young legend from Dallas, Texas,” which might explain why he looks so comfortable hopping on the beat for Big Tuck‘s “Southside Da Realest” — one of Dallas hip-hop’s all-time most iconic tracks — for the latest in a series of freestyles that the ever-clever wordsmith has been sharing to his social media accounts.

Coincidentally, Sessions isn’t the only big-time Dallas rap talent looking to past local icons for new looks these days. The classical opera-trained T.Y.E also recently added some flavor all his own to a Dallas rap hit of yesteryear while smashing out the beat for Mr. Pookie‘s “Crook 4 Life” on the piano.

More and more institutions are paying homage to Texas history these days.

In honor of the 155th commemoration of Juneteenth — the Galveston-originated holiday that marks the 1865 date in which slaves across the union were finally free from bondage a full two and a half years after the Emancipation Proclamation in 1863 — a number of events will take place across the city either on or around June 19 of this year.

Meanwhile, Dallas Southern Pride‘s annual Juneteenth Unity Weekend is will also be throwing events across the city from June 17 through 20. Most notable among these are a daytime Saturday event at Sheraton Suites Market Center that will feature Lil Kim, Young M.A. and the Dallas-tied Beat King, and a nighttime event that same day at Gilley’s that will be hosted by Rick Ross and will feature a DJ set from Dallas icon Erykah Badu under her DJ Lo Down Loretta Brown umbrella. More information on these events can be found here.

In other commemorative notes, the Texas Rangers are continuing their ongoing homage to the Dallas-based country music legend and former part-team owner Charley Pride, who passed last year at 86 years old after a bout with COVID-19. Already, the team named a practice field at their Surprise, Arizona, training complex after the barrier-breaking country icon, and now the team has launched a front-office fellowship program in the singer’s honor. The first Black superstar of the country genre, Pride racked up over 50 Top 10 country hits throughout his career, and sold more records at RCA Records than everyone else on the label’s 1970s roster other than Elvis Presley. Before all of his successes in the music business, though, Pride briefly played minor league ball for the East Helena Smelterites — and did pretty well, too, having maintained a .424 batting average. Wow!

The City of McKinney is also paying respects to a recently departed local hero. On May 31, McKinney’s Mayor George Fuller issued in a statement proclaiming May 31, 2021, as Mo3 Day in that North Dallas suburb, honoring the life and cultural contributions of the late Dallas performer on what would have been his 29th birthday. A video of that announcement — delivered by that city’s District 1 representative Justin Beller during an event attended by Mo3’s family — can be seen below.

Speaking of Mo3: His brother CoGotti also continued his string of video releases by sharing a track called “Holy” that was released on May 31 as well to honor the occasion.

The Dallas music scene is also currently mourning the loss of Darren Eubank of the local indie duo D & Chi. One of the city’s many American Idol alums, Eubank died suddenly in late May due to complications relating to COVID-19. In the wake of Eubank’s passing, a GoFundMe campaign has been launched to help his family cover funeral costs.

Music producer and musician Jeffrey Saenz has also been hospitalized after a freak accident involving a power line left him with a broken shoulder, third and fourth degree burns over 25 percent of his body and possible long-term damage to his hands. Most recently known as one of the many stellar producers operating out of the Leon Bridges-, Paul Cauthen– and Texas Gentlemen-approved Modern Electric Sound Recorders studio that he owns in East Dallas, Saenz is also the frontman of the Dallas rockers J. Charles & The Trainrobbers. As doctors continue working toward his recovery, Saenz’s friends have set up a Meal Train to help his family deal with the stresses and costs. You can donate to this worthy cause here.

Moving on, a few North Texas fixtures of yesteryear are on the comeback trail.

The beloved Denton indie folk outfit Seryn is continuing along its comeback trip with the release of “Figuring Out,” its third single release in as many years. As the Dallas Observer reports, the band swears it’s all the way back now, promising a deluge of new material that its members say could be released as often as once a month.

Meanwhile, their fellow Dentonites in Centro-matic are riding again after having called things quits in 2014. The seminal Denton rockers announced this week that they’ll be reuniting to play Alabama’s Shoalsfest in October of this year. There, they’ll be joined by the likes of Jason Isbell & The 400 Unit, Lucinda Williams, Drive-By Truckers and their fellow Denton heroes in Slobberbone.

Allen-sprung performer Allison Ponthier is on a bit of a hot streak, meanwhile. In addition to joining Lord Huron for a performance on The Tonight Show, she also recently dropped the music video for her own new song “Harshest Critic” last month.

The Dallas native and Grammy-nominated Tayla Parx also recently premiered a visual pairing to her highly-lauded album Coping Mechanisms. The film is about orienting oneself in an ever changing world and finding a suitable path to happiness. Says Parx in a press release: “It brings me a tremendous amount of joy to share this film with the world. I wanted to create a visual component to Coping Mechanisms to give fans a deeper understanding of the inner workings behind this album while providing a bit of a time capsule into my emotions.”

Then there’s the Warner Bros.-signed Dallas rapper Erica Banks, who is showing off her bankroll as well as her color palette in this retro-futuristic looking video “Toot That” (featuring DreamDoll and BeatKing) in which she makes a fan of business’ front (and back) offices far and wide.

The rapper known as Playboi $moke and his friends also have a little innocent fun with some of Little Elm’s finest after they threatened to shut down this “Yeye (Start ShYt)” music video. They’re pretty wild!

Moving on from rap and into some hardcore crust punk, the guys in Casual Relapse can get pretty wild as well, if their new album Mortem Ad Tyrannis is any indication.