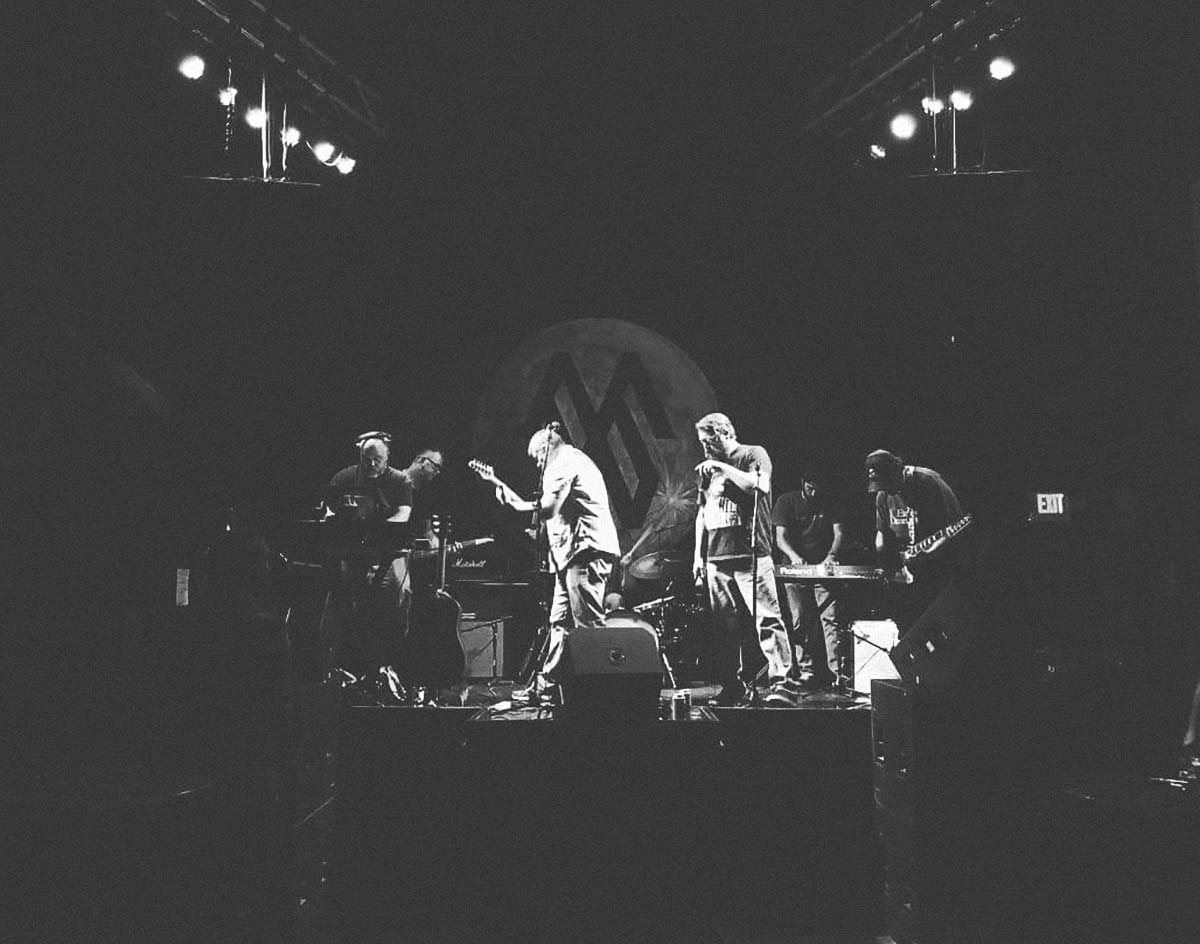 Check Out The First Of A Whopping 52 New Tracks Heard On The Mysterious North Texas-Based Psych Chamber-Pop Rockers’ New LP.

O. Deletron — “Break Open”
RIYL: going for the gusto
What else you should know: O. Deletron still casts itself in the dark.

Aside from knowing that O. Deletron is made up of members from Tame…Tame & Quiet, BULLS, 100s, The Spiral Sound and The Ways & Means, each player here uses the Deletron last name along with their first initial of their first name and an O. In other words, as far as their public-facing image goes, O. Deletron’s members are known as A.O. Deletron, J.O. Deletron, P.O. Deletron, R.O. Deletron and so on.

Regardless, they’re a prolific bunch, and now they have the equivalent of a double (triple?) album for our 2021 ears called Jeff. The collection represents a whopping 52 tracks to digest in total.

For the today’s purposes, though, we’re simply spotlighting its opener, “Break Open.”

Starting off with a clean guitar, the song is quickly put into first gear by a piano, and with some keyboards complementing it along with electric guitars. It’s only a minute long, but it recalls a vibe of Todd Rundgren’s early solo material from the 1970s (like Something/Anything and Runt especially) and stands as a great introduction to the mega-marathon that is Jeff.

Think of it as psychedelic chamber pop.

It took a lot of moving parts to make it happen, too. Recording and mixing (along with the critical mastering) was done by various members in their home studios.

“The original goal was to keep the songs short and plentiful, with everyone trying to contribute as much as they could with their own tracks or on someone else’s tracks,” A.O. Deletron tells us. “We enlisted the help of several friends to record vocals and add instrumentation where needed with so much material.”

Seems like the pandemic was very fruitful for O. Deletron, eh? It also begs the question, what are they cooking up next? And will it be 100 songs?

Time will tell, we suppose. For now, enjoy this bite-sized introduction.