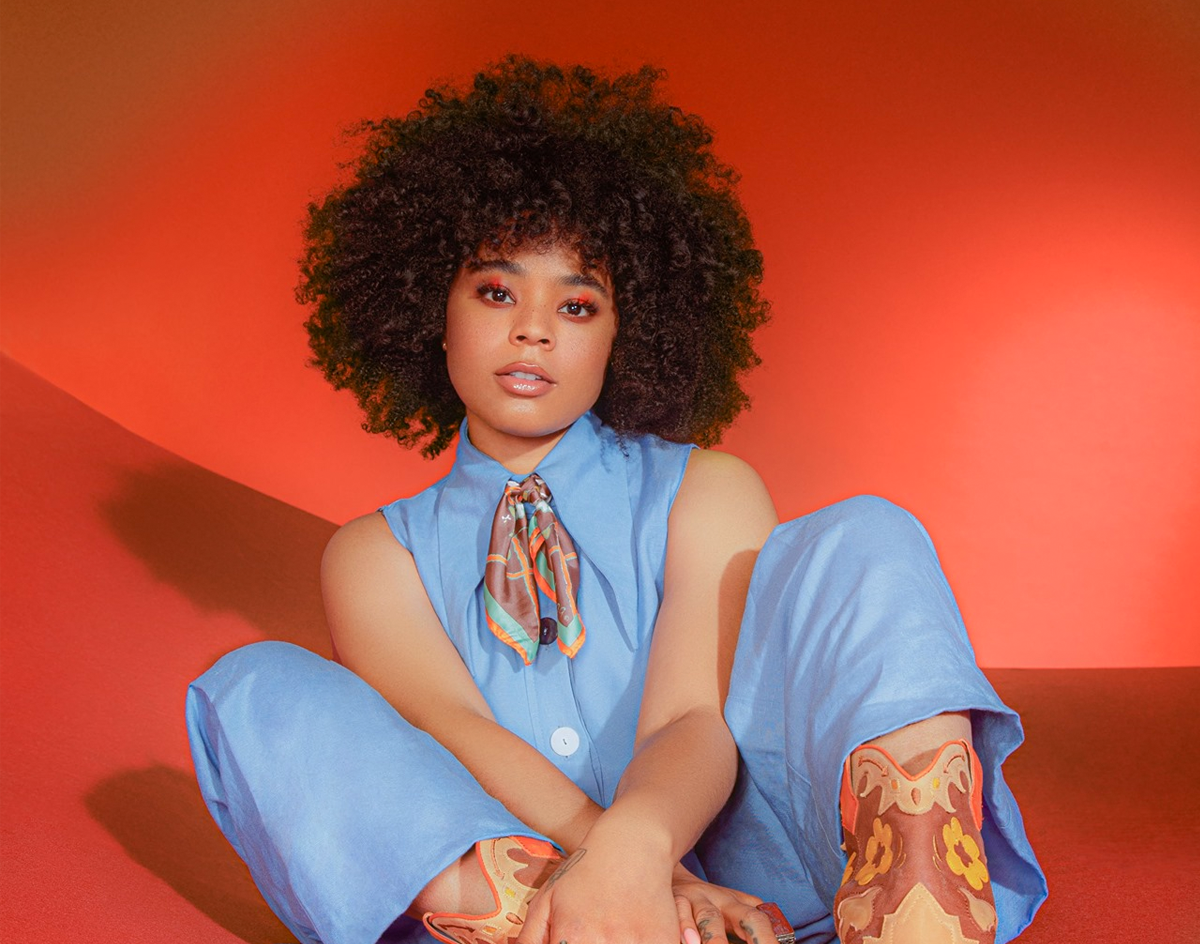 Beloved North Texas Singer/Songwriter Tayla Parx Creates A Song Fit and Suited Just For You On Her Newest “TaylaMade” Album.

Tayla Parx – “Sad”
RIYL: Post-COVID going out playlists.
What Else You Should Know:  Tayla Parx is one of those sleeper-hit Dallas artists who doesn’t always get the shine she deserves.

Parx is a well-acclaimed songwriter who has worked with Ariana Grande, Panic! At the Disco and Troye Sivan. Her hits, which include ear worms like “Love Lies” “7 rings” and “High Hopes”, already hold classic status in any pop lover’s got-to vault.

We last caught up with Parx right before her first headlining tour back in January of this year, and it was then that she gave us the scoop that a new album was on the way for 2020. Now, it’s finally here.

Her latest album, Coping Mechanisms, came out late last month and is an uplifting breakup record perfect for when you’re tired of feeling down. Everything on the album is simply fun and has us instantly studying the lyrics and wanting to sing along.

“Sad” is the first song on the new album and is a gentle melody punctuated by the clacks of a typewriter. The beginning is almost melancholic, but as Parx’s vocals kick in with the drumbeat, the tone shifts to something more electric. Parx sings “I know I shouldn’t say this, but I hope you’re so fucking sad,” a familiar sentiment to anyone who has soured on a love lost.

We’re just thanking our stars that her coping mechanisms seem to include giving us something to dance to.