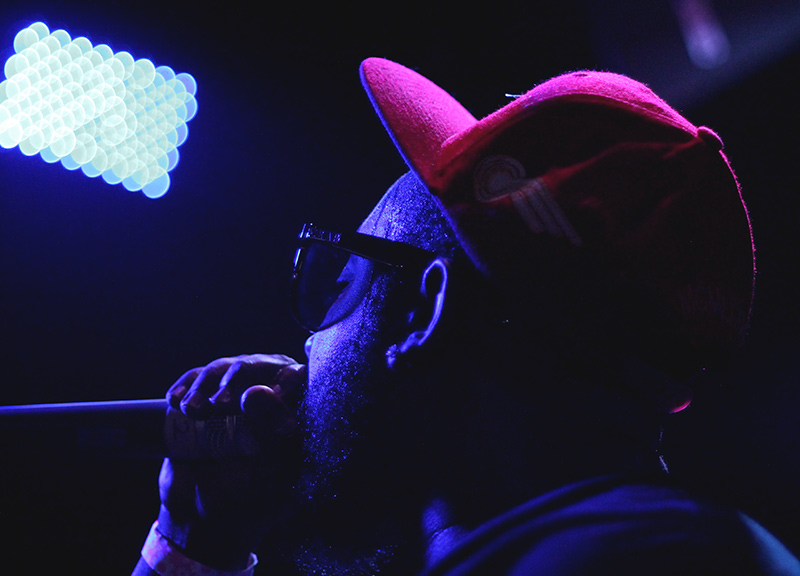 Scenes From an Unbelievable Dallas Hip-Hop Celebration at Dada.

Listen: We knew last night’s show at Dada was going to be a big deal. It was a given. With Dallas rap legends Tum Tum and Big Tuck co-headlining a bill that also featured up-and-coming area rap favorites A.Dd+ and Dustin Cavazos, it was just bound to be a celebratory affair.

What we didn’t know — what we surely hoped but couldn’t possibly have been certain about — was that it would end up being one of the best shows we’ve seen all year.

No, that’s not meant as hyperbole. If anything, it’s an understatement.

It was just an amazing night the whole way through.

Dustin Cavazos’ energy impressed during his cold-open offering to a still-filling-up room. Later, A.Dd+’s second-opening role felt like a coronation for the twosome — a sentiment seemingly confirmed by the surprise guest appearance from Dallas rap icon Mr. Pookie, who showed up on stage with A.Dd+ producer Picnictyme to perform his classic “Crook For Life” track.

More surprises followed: Treal Lee & Prince Rick, not listed on the bill, performed a powerful, absurdly high-energy two-song offering of “Mr. Hit Dat Hoe” and “Throwed Off (Fuck Everybody)” next. Tum and Tuck’s fellow Dirty South Rydaz alum Fat Bastard’s surprise arrival followed as he joined Tuck on stage for the headlining set’s start. Tum joined them moments later. So, too, did about a million others, including Grammy-winning rap production duo Play-N-Skillz, who were content simply to stand in the background and soak up the energy. Finally, Dorrough showed, too, joining Tuck and Tum for his verse on their collaborative “Yeah Doe” track.

The whole night felt like a Dallas hip-hop greatest hits compilation. A.Dd+, Pookie, Treal Lee & Prince Rick, Dorrough, Tum Tum and Tuck each rattled off their fan favorites — none of which were more well-received than Tum’s’ “Caprice Music” and Tuck’s “Southside Da Realist” offerings, each which could barely be heard as their opening beats dropped as the crowds feverishly cheered to showcase their recognition.

It was just an awe-inspiring, proud display — something the audience couldn’t help but chatter about amongst themselves throughout the night.

This was the show so many Dallas rap fans had been waiting to see come together for years. Given its success last night, you’d have to assume it will happen again soon.

Great as it may be if that does happen, though, this much is certain: Last night’s magic just won’t be recaptured.

It couldn’t possibly be. 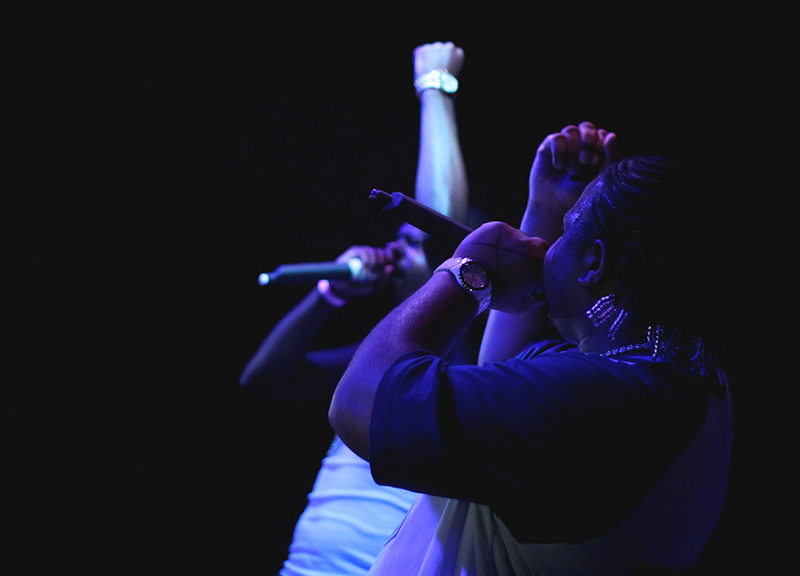 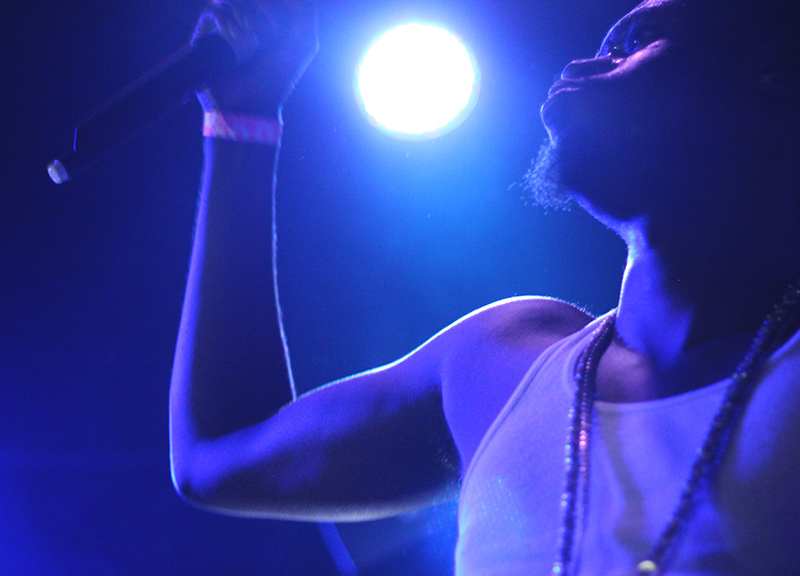 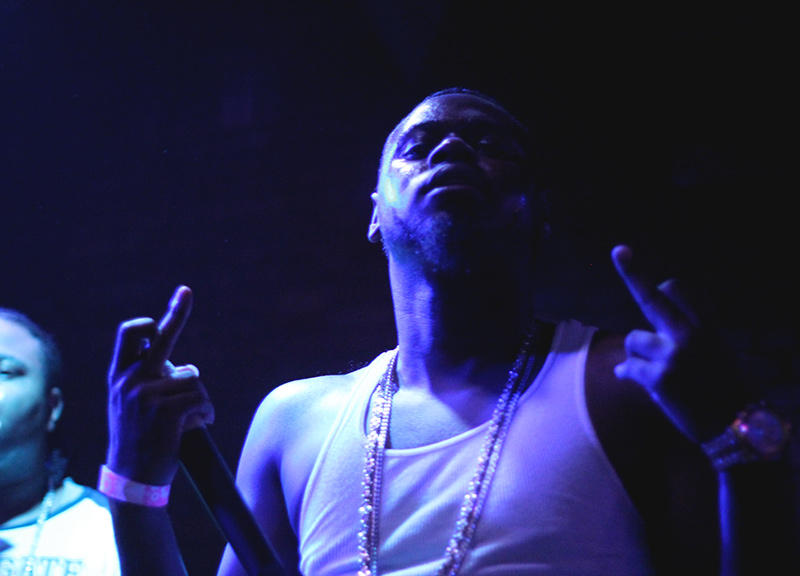 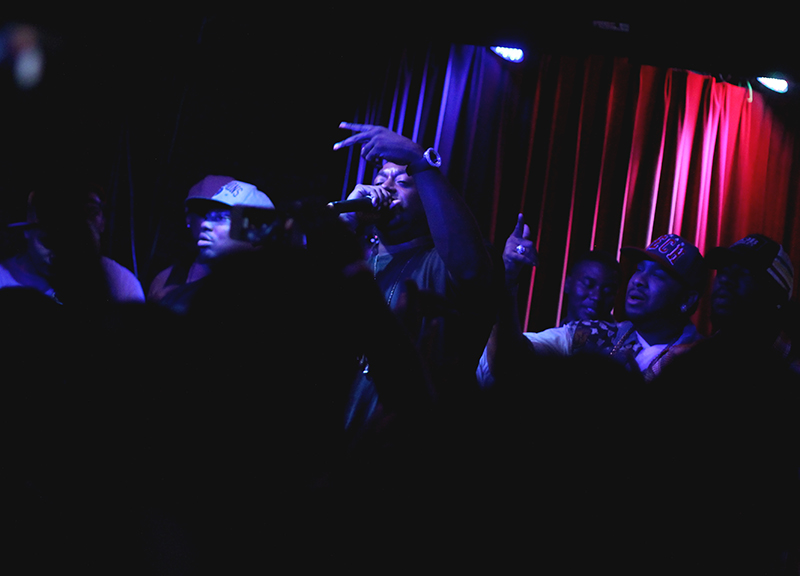 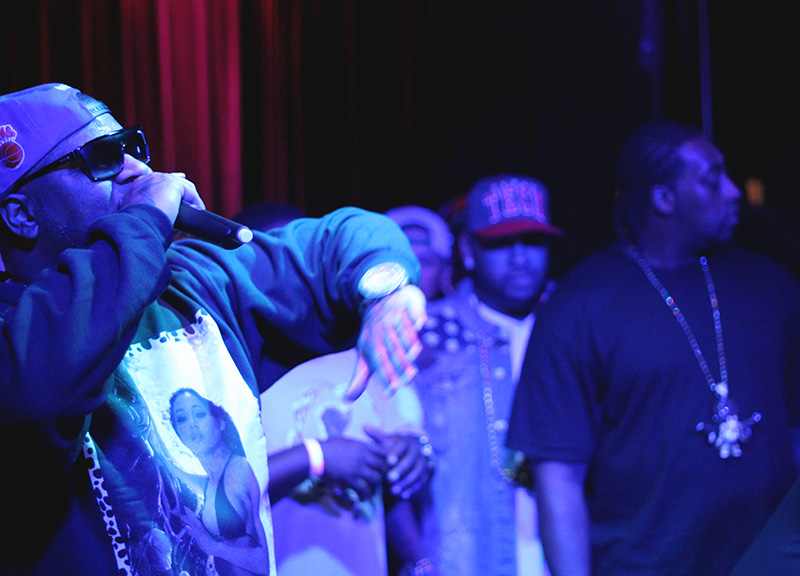 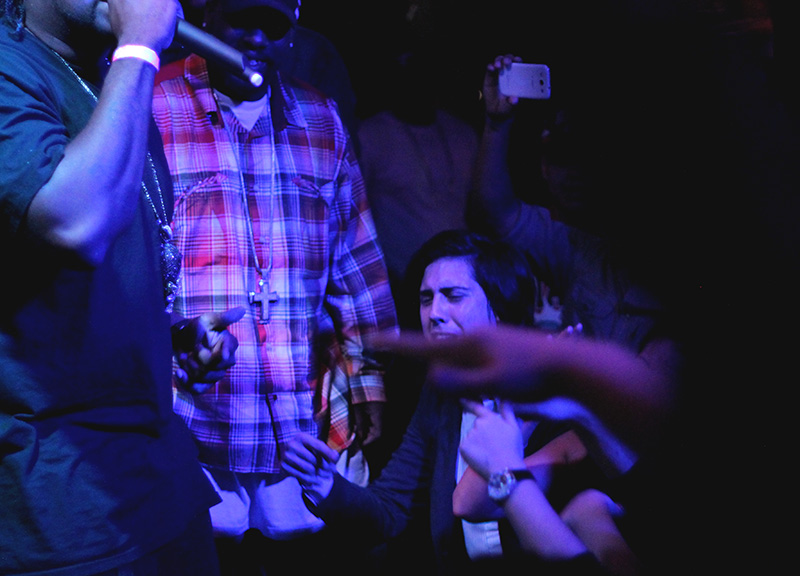 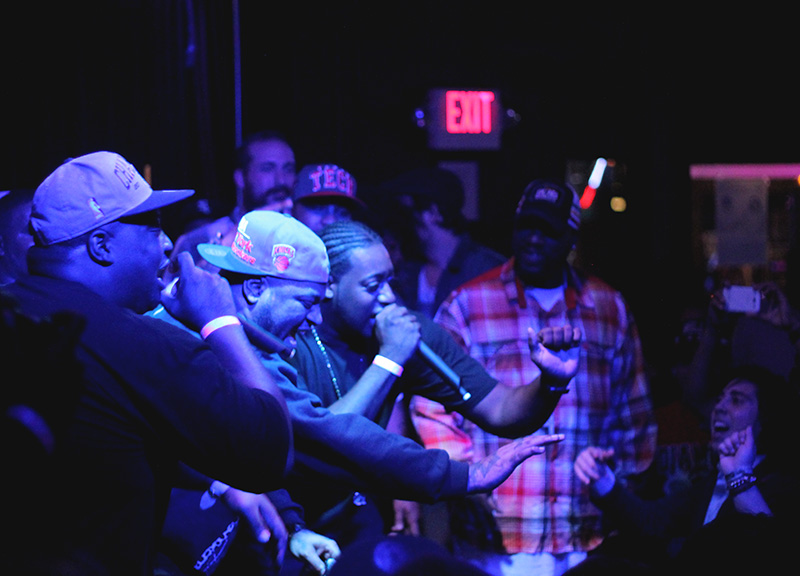 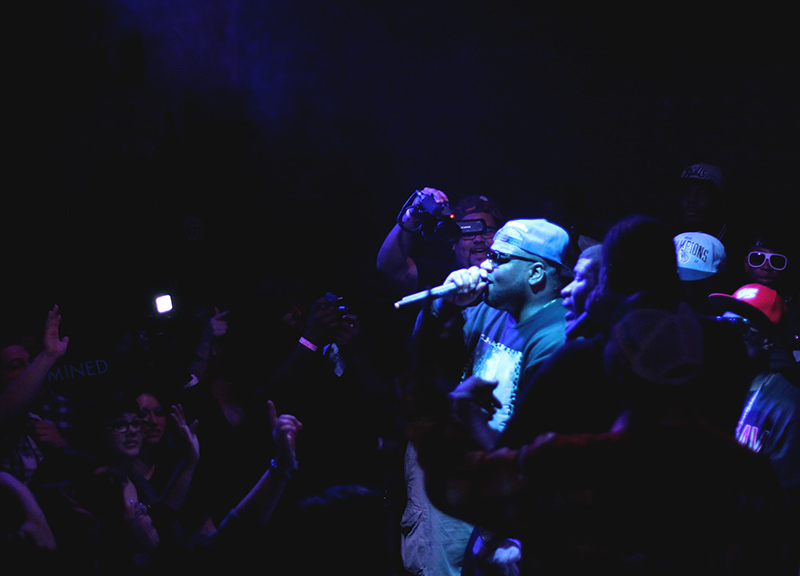 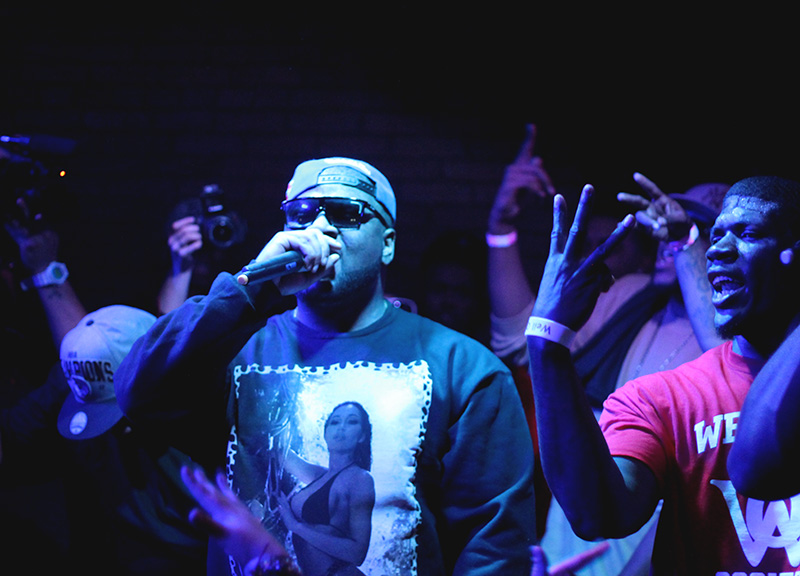 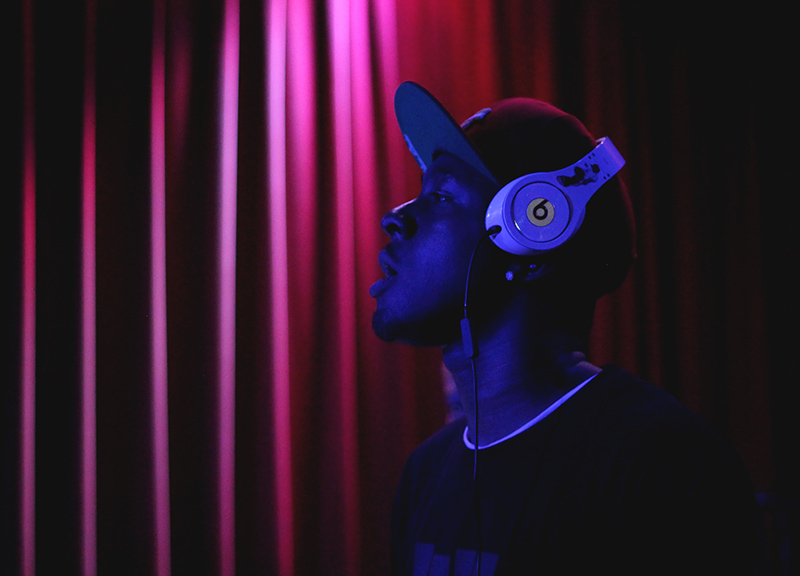 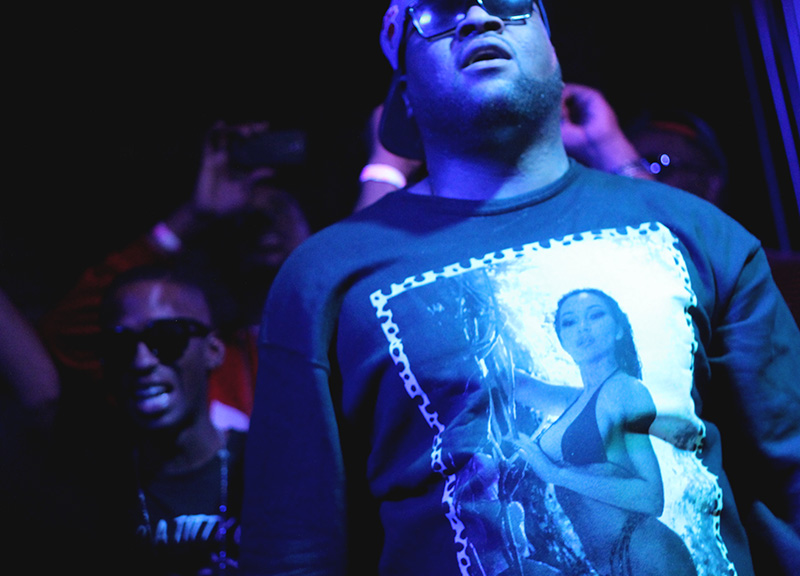 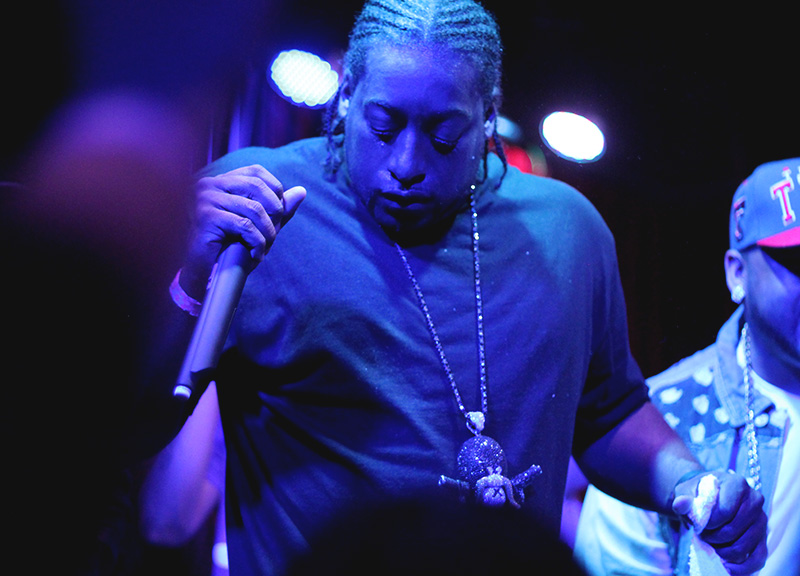 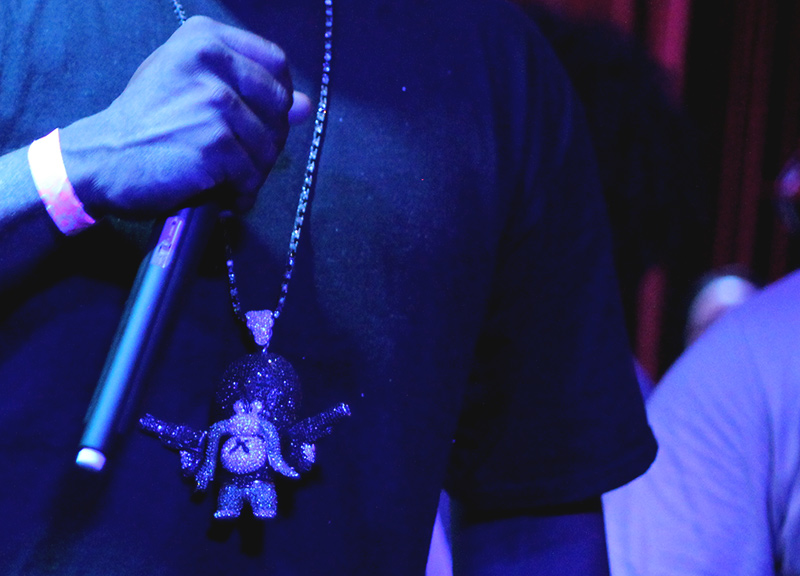 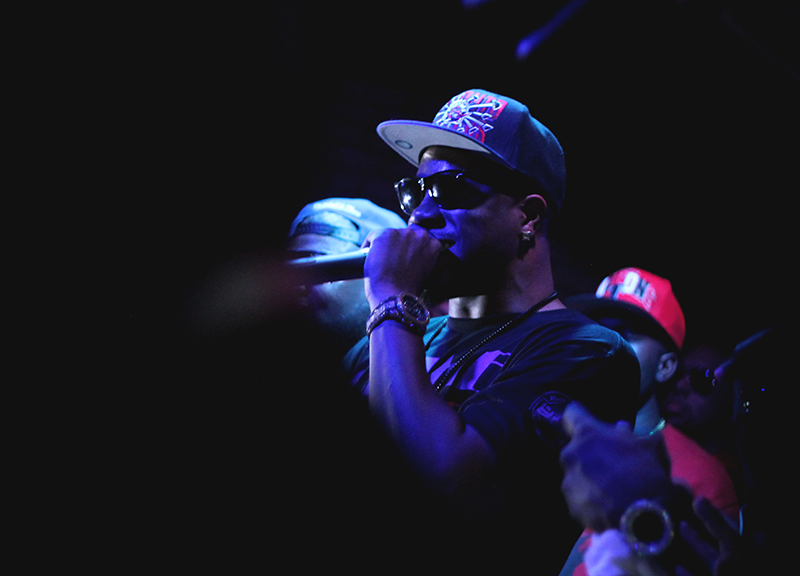 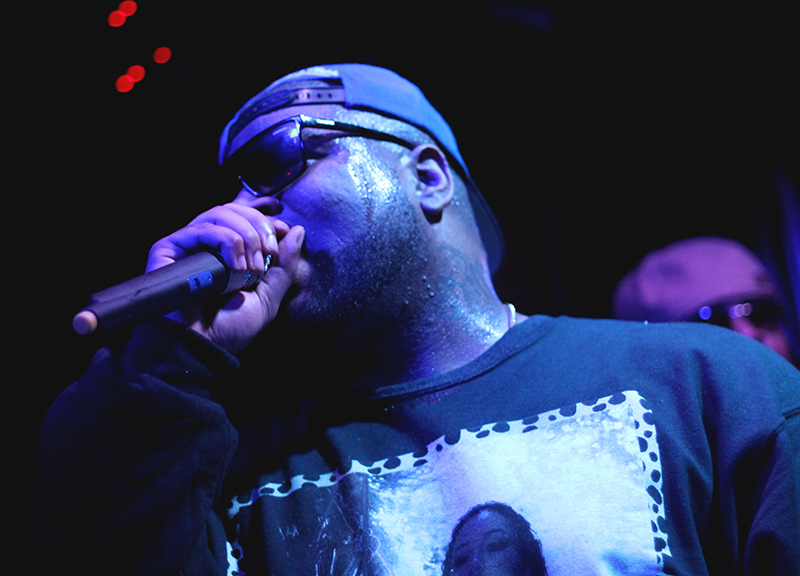