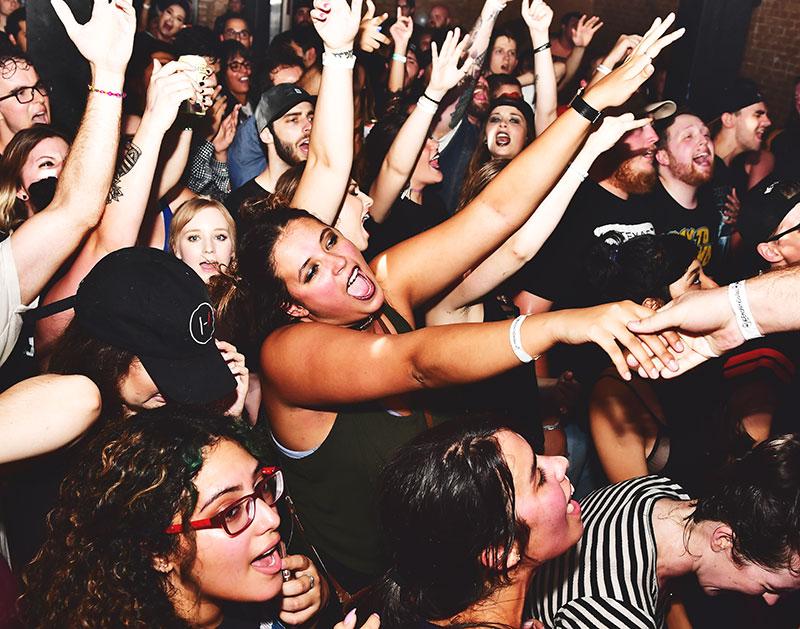 Relive Your Angsty Teen Years At Emo Nite, Floor It With The Texas Gentlemen, Help A Dallas Music Scene Fixture In Need And More.

This week may have been jump-started by a celebration of America, but July 6, 2021, will now forever go down in history as the day in which Dallas County honored its most famous Slovenian son.

At a meeting on Tuesday morning, Dallas County Commissioners voted to commemorate this day in history as Luka Doncic Day.

Never mind that picking the very next date on the calendar — July 7, represented numerically by 7/7, Doncic’s jersey number — was right there as a selection, or that Commissioner J.J. Koch voted against the resolution by saying that Doncic “needed to do more to help the community before getting a day named after him.”

Whatever. Those embarrassing footnotes aside, it’s still a pretty neat thing — and a nice feather on Doncic’s cap during a week in which he led his Slovenian national basketball team to its first-ever Olympic qualification.

Are you likely to have as good a week as Doncic is having? Probably not!

But if you wanna have a pretty solid week around these parts, making sure to attend some of the below events around town this week would surely make for a good start. — Pete Freedman

Sarah Jaffe at Dan’s Silverleaf (Denton)
Welcome back to to the bar you used to tend, Sarah! It’s nice to see you again. And also to hear your indie pop stylings, of course. — AC

Everclear, Living Colour, Wheatus and Hoobastank at Billy Bob’s Texas (Fort Worth)
You don’t have to be a teenage dirtbag or from Santa Monica to see this tour date featuring four ’90s rock radio darlings. — AC

Vintage Culture at HiFi Dallas
Brazilian DJ and producer Vintage Culture is on the road again, and stopping off in Dallas for this event, which stands as the first-ever to be hosted at the Mark Cuban-owned Design District venue whose initial planned opening last year got delayed by the pandemic. — AC

Emo Nite at Southside Ballroom
Sugar, we’re going down to the Southside Ballroom to celebrate all the small things that made turn-of-the-millennium emo culture so great and shake it like we’re teenagers again. There’ll be no misery business here, just a great escape. — FT

Lardi B at House of Blues
There won’t be any wings and pizza, but the Dallas performer who has since outgrown her initial launch as a Cardi B parody queen is back for this all ages event. — AC

Rah Digga at Three Links
The legendary East Coast emcee, who is currently sitting on an album of new material recorded here in Dallas just prior to the pandemic, returns to Dallas for a showcase alongside the Galaxy 9 Productions collaborators she worked with during those studio sessions — including Flower Child, Mokah Soulfly and The Beatitudes. — PF

Jeff Fest at Double Wide
This event is a particularly special one as it benefits the Jeff Saenz Recovery Project. Saenz, owner of Dallas’ Modern Electric Sound Recorders, is fighting off injuries from a life-threatening electrocution accident. The lineup includes some of his favorite artists and vendors, all of which are donating their proceeds to the Saenz family. — FT