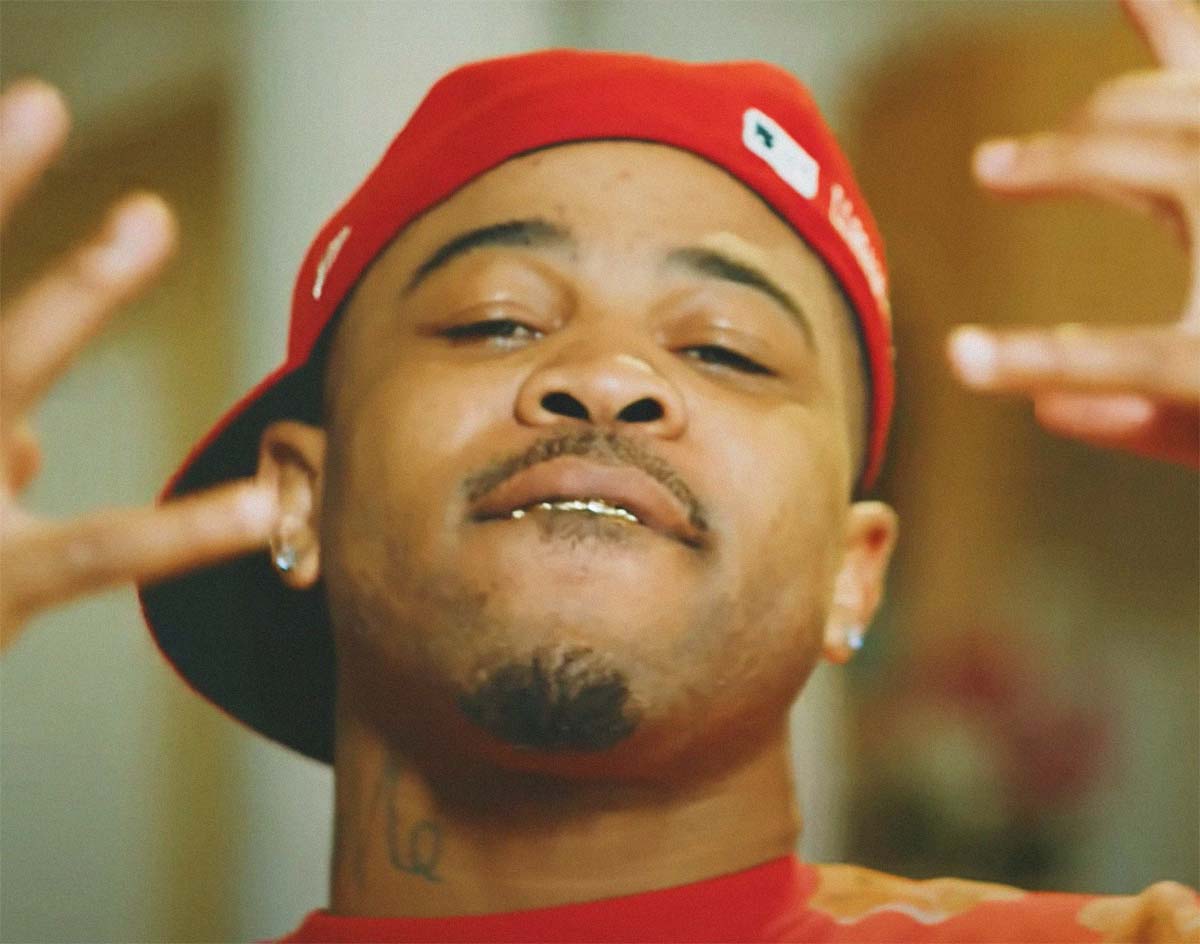 Featuring A Verse From His Late Brother Mo3 And A Hook From R&B Singer Tonio Hall, CoGotti Continues Making His Own Case For Fame With His Newest Single.

CoGotti feat. Tonio Hall & Mo3 — “Point Of My Life”
RIYL: passing the baton
What else you should know: While Mo3’s tenure in the limelight was tragically cut short during an in-broad-daylight shooting on Interstate-35E last November, his music continues to live on.

Sales for his April 9-dropped, posthumous album Shottaz 4 Eva have been strong, peaking at No. 36 on the Billboard 200 Albums chart. And, with promotions surrounding that disc’s release calling it the performer’s “first posthumous LP,” there’s reason to believe there’s more music Mo3 music set to be released in the coming years.

Already, some of his efforts are seeing the light of day. A few weeks ago, Mo3’s younger brother CoGotti — already having recently released a tribute to his sibling earlier in the year — released a new single called “Point Of My Life” that features Dallas-based R&B singer Tonio Hall on its hook and additionally boasts some pre-recorded rhymes — and, in its video form, some pre-recorded on-camera stunting — from Mo3 that ring out as if he was still with us.

Just in case it wasn’t made clear already by their past collaborations, though: Cogotti isn’t necessarily just flagrantly riding the coattails of his late brother to stardom. Mo3 actually alludes to his younger brother on the song “All The Way Down” from 2016’s Shottaz Reloaded release with the lyrics “And I know about being broke with no refrigerator/Momma cooking leftovers, ain’t nuttin’ leftover but a bowl of mashed potatoes/And two bits of chicken/Who I’mma split it with? My brother literally.”

Yes, these two have been looking out for each other since the beginning — something CoGotti made clear in an IG post introducing “Point Of My Life” in which he paid homage to Mo3 by saying he’s going to do keep after the music game for him until his own time is through.

Blending trap and R&B elements into its mix, “Point Of My Life” definitely feels as if it earns Mo3’s stamp of approval — regardless of the fact that he also appears with a verse of his own in the third act, adding his own contributions to the table that CoGotti and Hall capably set earlier in the track.

While we’re fairly certain we’ll be hearing more from Mo3 down the line for reasons already discussed above, this song makes it clear too that this isn’t the last we’ll be hearing from CoGotti or Hall, either.