Song Of The Day: Dead Words — “This Summer” 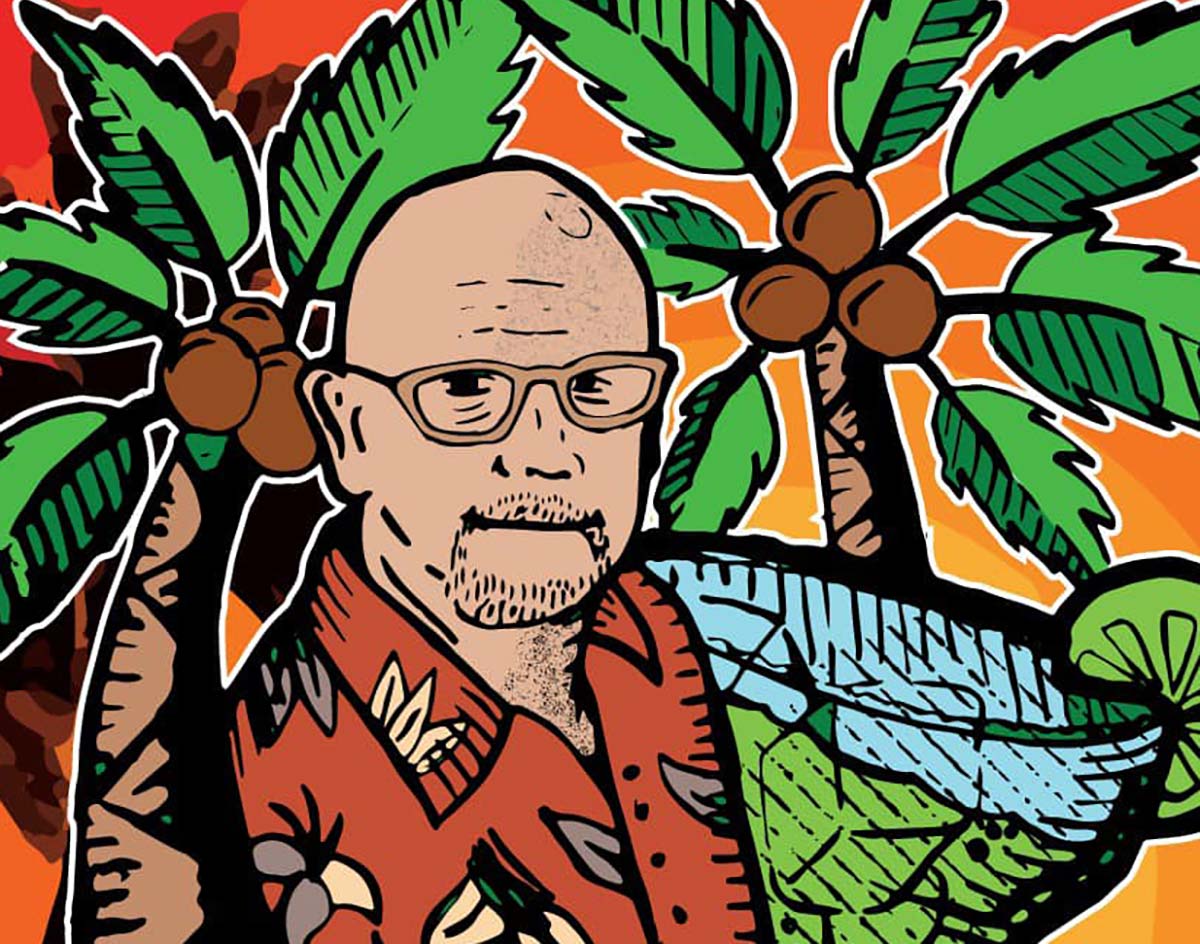 Before The Burleson Dirty Pop Band Rolls Out Its Patron Saints Of Paradise Vibes EP Later This Month, It Offers Up A Little Taste Of “This Summer” First.

Dead Words — “This Summer”
RIYL: Weezer, Jimmy Eat World
What else you should know: Dead Words is a Burleson band that got its start like so many other frantic and idealistic area teenage projects did — at the now-closed-for-good straight-edge club 1919 Hemphill venue right in the heart of Fort Worth.

For a few years now, the band has been active and touring when its members could get away from the callings of life and their day jobs. Obviously that tour prerogative has been altered due to the pandemic, but not even that can keep this band from waxing heartily over all things related to nerd-punk nostalgia.

Seriously: With the exception of this year, these Star Wars fans have even made a habit out of performing every year for Star Wars Day. The ever-cheerful band also has an annual philanthropic Christmas performance called Festival of Tight where the band and showgoers alike embrace the holiday season’s spirit of giving.

This year, the band made due by participating in a streaming show hosted by the legendary California venue 924 Gilman Street called This Year Sucked 666.

And, now, with vaccination rollouts making it safer to play shows again, the band is anxious to get back in the saddle after a year that has most definitely sucked.

To begin with, they just dropped “This Summer” — the first single off their upcoming Patron Saints of Paradise Vibes album that comes out on June 20.

Per previous conversations with the band, Patron Saints promises a departure from the regular realm of angst-addled simple structures that define punk rock music. Instead, Dead Words is aiming for a more sophisticated vibe, pushing beyond their previously construed limitations and seeing what they’re actually capable of.

To that end, the band now labels its sound as “dirty pop” — and they’re hitting all the right notes on the well-arranged “This Summer.” A tribute to lead singer Garrett Hollowell’s father, who recently died of cancer and was the ultimate Parrot Head, there’s a bit of a beach shade cast over the song lyrically. Fortunately, the spacious guitars help keep the vibes more wistful than somber.

Hey, patron saints of paradise vibes have to keep an eye out for each other.