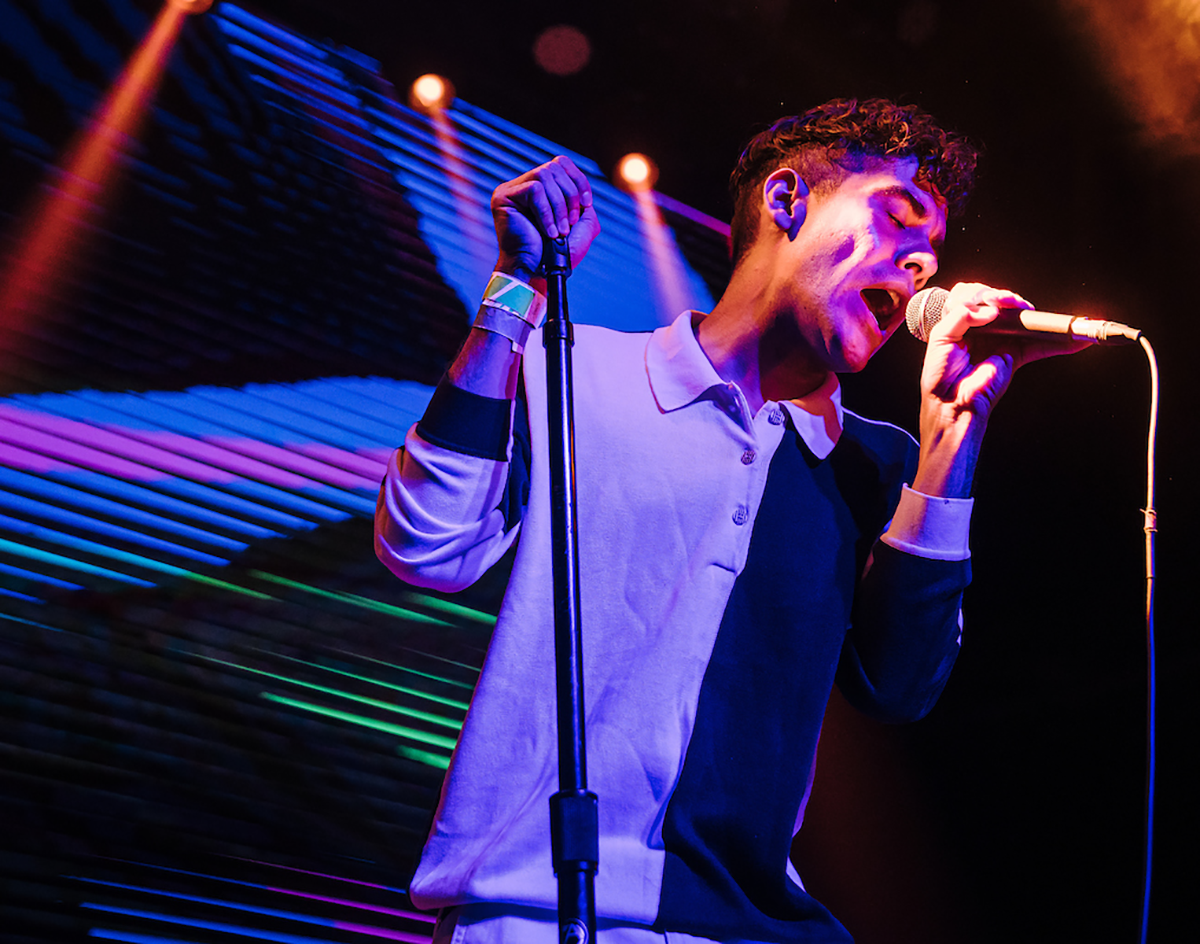 Leading this week’s White Noise is a run of bad news.

In a statement posted to social media, the company said, “Even with strategic changes in the business, painful staff cuts and taking loans and grants, sadly, we at Margin Walker Presents have not been immune, and it breaks our hearts to announce this wild ride has come to an end, and we are closing the business, as of this week.”

The Texas-based company formed in 2016 and is likely responsible for some of your favorite shows booked across North Texas (and ours!) at venues ranging from Deep Ellum Art Company to Club Dada to Trees the South Side Music Hall.

With the depletion of small, indie lifelines to the local music scene, this is a loss the community likely won’t even truly grasp until we’re able to go to concerts again.

Thank you for trying to help us keep our doors open as long as possible. For info on a specific show please email the venue directly. If you’ve purchased tickets from Margin Walker directly (Mohawk, Barracuda, Dada, Ruins etc) please contact Eventbrite at https://t.co/DIXiizvSJ8 pic.twitter.com/YNMGwtxNd8

The news of this disbandment is yet another reminder of this still-ongoing pandemic’s wrath.

#BREAKING: Dallas-based musician Charley Pride died today of complications due to COVID-19. A Country Music Hall of Famer with 26 No. 1 hits in his groundbreaking career, he also played pro baseball in the Negro League and later became part-owner of the Texas Rangers. He was 86. pic.twitter.com/giygcjs8Wh

A trailblazer in the country music genre, Pride performed at an indoor, maskless ceremony for the 2020 Country Music Association Awards in November, where he was honored with the Willie Nelson Lifetime Achievement Award. Previously, Pride was named CMA Entertainer of the Year in 1971 and was subsequently inducted into the Country Music Hall of Fame in 2000.

Despite suspicions that Pride might have contracted the virus at the CMAs, both the CMA and Pride’s representation have tried to quell concerns by saying he tested negatively for the virus several times before and after the ceremony.

With a laundry list of firsts to his credit — and a ton of chart of hits like “Kiss An Angel Good Mornin’” — Pride leaves an insurmountable void in a genre that he smashed barriers in. He will be sorely missed.

While we’re tuned into country, Joshua Ray Walker scored another nod from Rolling Stone as his 2020 Glad You Made It LP was ranked No. 5 on the magazine’s list of Best Country and Americana Albums of the Year — higher than genre’s heavyweights including Jason Isbell and the 400 Unit, Chris Stapleton and Kelsea Ballerini. As the iconic music publication says, “The Dallas singer-guitarist persevered to release one of the most vibrant country LPs of this god-awful 2020.” Indeed, he did.

Meanwhile, remember last week when we told you about Post Malone’s now-sold out latest collaboration with Crocs? Well, that very same day, the “Circles” singer surprised his high school alma mater by sending every kid at Grapevine High School a pair of kicks from the new collection, which comes in pink and black colorways. How can people still not like this guy?!

In a bit of more good news, St. Vincent teased via Twitter today that a new album is coming soon. In an interview with British music magazine MOJO, the Dallas native said: “[It’s] a tectonic shift. I felt I had gone as far as I could possibly go with angularity. I was interested in going back to the music I’ve listened to more than any other — Stevie Wonder records from the early ’70s, Sly And The Family Stone. I studied at the feet of those masters.”

The rumors are true. New record “locked and loaded” for 2021. Can’t wait for you to hear it.

For now, we don’t really know much more, other than that it can be expected in late spring/early summer of 2021. Hey, we’ll take any reason for celebrations where we can get them these days. Everyone say “Thank you, Ms. Clark!”

Cowpunk band Ottoman Turks dropped a video for  “Vaquero”, the second single from their forthcoming 2021 album.

Rising rapper Erica Banks is putting us in the Christmas spirit with the release of her video for “Merry Christmas Baby.”

We got a fantastic new video from Ariel + The Culture‘s “Dame Tu Amor.”

TYE Harris teamed up with Dance Dailey on the visual for “Bed & Plead.”