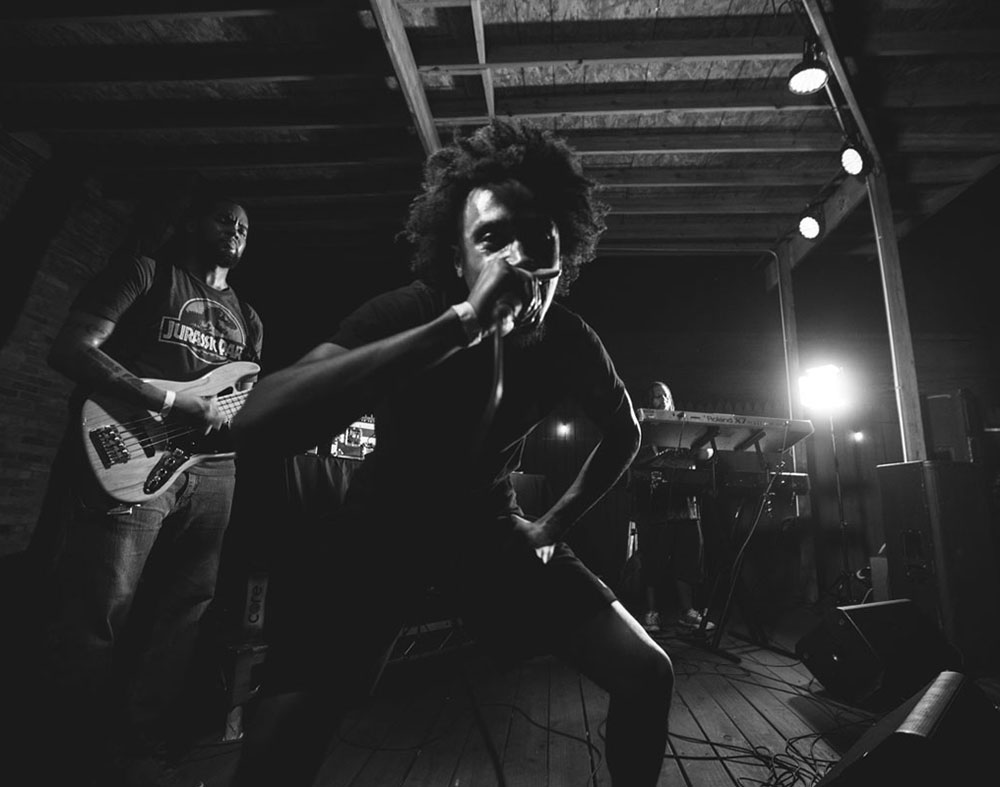 The Dallas Rapper Whose Message Centers Around Believing Things Into Existence Just Had His Whole Worldview Confirmed In A Big Way.

Sessions, whose music largely centers around the possibility of believing something into existence and who has been referring to himself as “a legend” for years now, confirmed the news himself this afternoon on his social media channels.

The label itself has since confirmed the news in its own social postings.

This is obviously a big moment for Sessions. And after years of us touting the former Brain Gang affiliate — debuting his very first music video back in 2013, watching him come into his own as a live performer in recent years, and hearing him grow as into an acclaimed artist on 2015’s Law of Attraction and last year’s grateful. — it sure feels like it’s been a long time coming, a moment that feels like a watershed one for the Dallas hip-hop scene as a whole.

Along with some details on what the deal actually represents as far as next steps for Sessions, I imagine we’ll have more ruminations on what this signing represents in the coming days and weeks.

In the meantime, we’d just like to extend our heartfelt congratulations to Bobby. Couldn’t happen to a nicer dude, honestly.