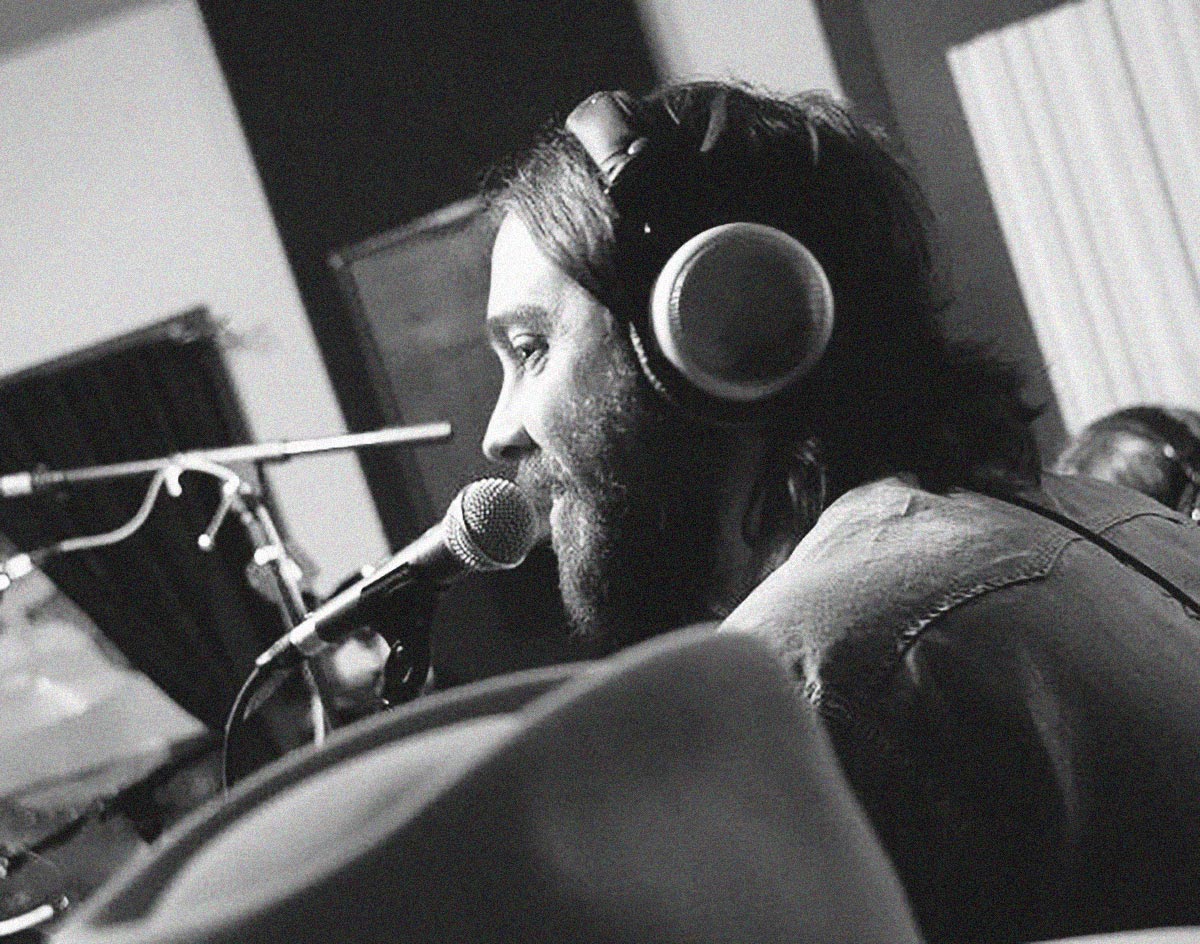 Before Performing At Jeff Fest This Weekend, The Acclaimed Dallas Rocker Shares Insight Into The Significance Of The Man At The Center Of The Benefit.

On Sunday, July 11, a roster of acclaimed musicians from both within and beyond Dallas city limits will descend upon the Double Wide in Deep Ellum for a concert called Jeff Fest that’s aimed at benefitting a man they all see as instrumental in their careers. 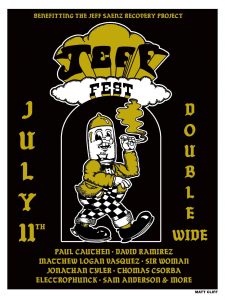 For well beyond a decade at this point, Jeff Saenz has been a fixture in the Dallas music scene — first as the frontman of his own J. Charles & The Trainrobbers outfit, and more recently as a respected audio engineer and co-owner of the East Dallas recording studio Modern Electric Sound Recorders, where countless artists of note have recorded songs under Saenz’s watchful eyes and ears.

Last month, on the first day of June, Saenz miraculously survived a freak accident at his home. While investigating a noise he’d heard in his yard, Saenz was struck by a downed power line in the dark. While his partner Monica Cooper and some neighbors were able to think quickly, using a broom handle to free Sanez from continued electrocution and covering him in a fire blanket, tragedy had already struck. Saenz suffered a broken shoulder and third-degree over 25 percent of his body. More than a month later, he remains in the ICU.

Here’s where the unfairness of life really comes in: Despite multiple surgeries to save his limbs, Saenz was forced to have his left arm amputated at the forearm. As of Thursday, his right arm was also amputated. For an audio engineer who plays guitar, is a motorcycle enthusiast and has a young family to support, this is the absolute worst case scenario.

The outpouring of love and support from the local scene has been immense. But hospital bills are not paid by Facebook likes, Twitter retweets and Instagram hashtags. And Saenz is expected to stay in the hospital for at least another month.

“Our intention is to build a backbone for long-term fundraising and support for the family,” Bowden says of the new venture, which is using the Austin-based Hellofund to hold an auction and fundraise for its cause. “Jeff Fest is not the end of this; it’s the launch point for the future.”

Donations are welcome on the organization’s web site, and ticket sales from the event will all go directly to supporting Saenz.

The show begins at 4 p.m. and is expected to run late into the night.

Heading into the event, we caught up with the acclaimed Dallas rocker Jonathan Tyler to learn more about about his involvement in the event, and why it’s such an important cause to him.

How long have you known Jeff?
I met him in 2009 or 2010, so it’s been over 10 years. We met when he had a couple of different bands running around Deep Ellum. We would play gigs together. We would hang out at Double Wide when he still drank. But he’s been sober for eight years or something like that. I’ve been there for all that, seen the transition. I remember when he opened the studio. He’s always been a solid guy.

When he was partying, he was a wild cat. He was the first to fight — kind of a tough guy! So, I’m trying to lean on that now, trying to remember that Jeff is a tough guy. He’ll be the cool old guy, for sure.

It’s still tragic what happened. I’m trying to find some positives in it.

How did you hear about Jeff’s situation?
It happened in the middle of the night. I got a text that it had happened, and that he was in really bad shape. The details weren’t really there. Basically, he was electrocuted, and he caught on fire. That was enough to sound the alarms. I think Ric [Bowden] was the first person to text me.

What was your initial thought about what happened?
Honestly? It’s not fair. There’s a lot of takers in the world, and Jeff is not one of them. He’s definitely a giver. I hate to see such a tragic thing happen to a good guy that has enabled so many artists and so many producers. He’s the one that has a lot of good karma coming his way. I’m surprised it happened to him.

Going into this show this weekend, do you want to play some special songs? What’s your mindset in playing this show?
My mindset was, “I’ll do whatever I can do to help.” I didn’t really ask any questions. I asked Ric who was behind the foundation — and is 100 percent of the money going to them? It’s the least we can do. I wish we could do more. I’m going to be there to show some love and support. There’s nothing that can reverse this tragedy. I think people die usually from this, so it’s a blessing that he survived it.

It’s hard to stomach, this one. There’s obviously a lot of people wanting to show support and love. That’s what this is all about.

Jeff has always been a guy that, if you didn’t have enough money to do it, he would still open the doors to you with what you had. He’s just an enabler. He helped enable so many artists. I can’t express how many people wouldn’t have been able to make a record if it weren’t for him.