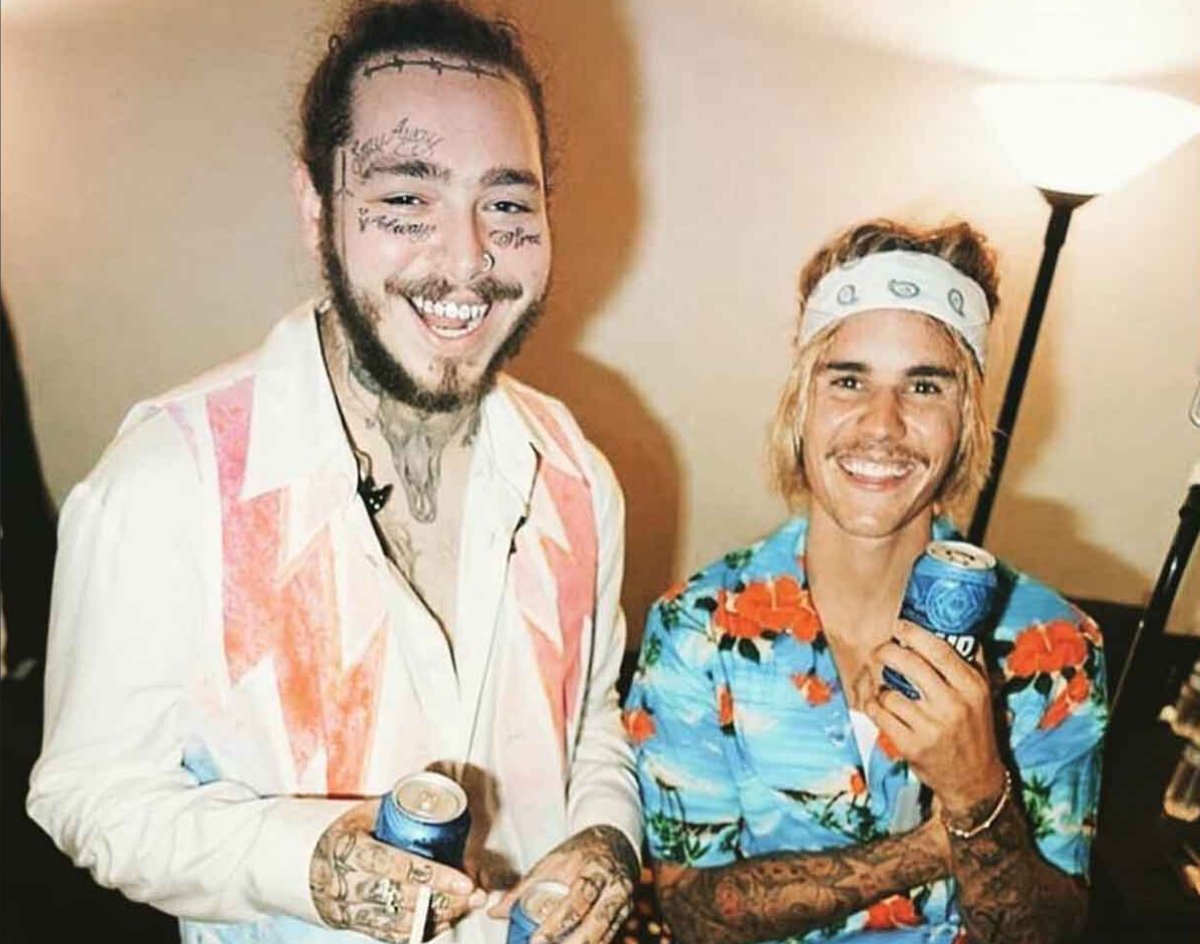 It wouldn’t be a real White Noise segment if we didn’t kick things off with sad, devastating or depressing news, and we’re displeased to report that this week’s White Noise will, once again, be a real one.

On the devastating, albeit relieving side, shots were reportedly fired at the front window of Deep Ellum Art Co., according to a Facebook post made by user Avi S. Adelman on January 2. Per the post, the time of the shooting was approximately 9:30 p.m. on Wednesday night, though no injuries have been reported at this time.

For the sad and depressing serving of news, there’s speculation on Twitter that Kacey Musgraves and her husband, fellow country singer Ruston Kelly, have separated. While it’s not always wise to speculate, fans did notice that both singer-songwriters mysteriously deleted photos of each other on their Instagram accounts, to which the aroused suspicion is certainly understandable. However, for what it’s worth Musgraves and Kelly still follow each other on the app, so here’s to holding out hope.

We’re still over three weeks from February, but that isn’t stopping us from celebrating Veganuary, and the person you’d least expect to jump on board for veganism is leading us into it. Of course, we’re talking about Meat Loaf.

The “Bat Out of Hell” singer is a former vegetarian of 11 years and has since gone back to his old, carnivorous ways, but as VegNews reports, he is temporarily recommitting to his meat abstinence. As part of a promotion with UK-based chain restaurant Frankie & Benny’s, which has been promoting new vegan options, Meatloaf will apparently do anything for former love of plant-based food.

And no, we’re not getting paid by Frankie & Benny’s to plug its vegan options, and we’re certainly not getting paid to make Meat Loaf look favorable. If we were, we’d have an overwhelming workload ahead of us, because Mr. Loaf is repeating after his former Celebrity Apprentice boss and co-star, Donald Trump, in patronizing 17-year-old climate activist Greta Thunberg.

As for Thunberg? Well, she took to Twitter to respond to the Dallas-born singer-songwriter in a rather stoic and classy manner:

It’s all about scientific facts.
And that we’re not aware of the situation.
Unless we start to focus everything on this, our targets will soon be out of reach. https://t.co/UwyoSnLiK2

To digress from news pertaining to beef (no pun intended) between a teenager and a 72-year-old man, the Coachella lineup was announced on Friday, which means it is now officially music festival season. While some of North Texas’ weren’t represented on this year’s lineup for the Indio, California festival, we did see a couple festival lineup announcements over the past couple days that deserved brief mention, including:

Speaking of “special collaborative event,” St. Vincent made news the other day when she and Beck took part in a “Nirvana reunion” with surviving members Dave Grohl and Krist Novoselic, and the band’s former touring guitarist Pat Smear (also the cofounder of legendary punk band The Germs).

This isn’t Ms. Annie Clark’s first time taking part in a Nirvana nostalgia set with the two remaining members, though; back in 2014, she took part in a similar affair that featured a star-studded rotation of vocalists, including Kim Gordon, Lorde, Joan Jett, J Mascis (Dinosaur Jr.) and John McAuley (Deer Tick).

Posty has also been reportedly cooking something up with none other than the resurgent Justin Bieber. Per TMZ, the Biebs is working on a new album with other collaborations from the likes of Travis Scott and Kehlani, which means Stoney is in good company (we’ll just pretend that upcoming Lil Dicky song isn’t happening).

Oh, and Mr. White Iverson’s unlikely bromance with former Pantera vocalist Phil Anselmo has seemed to reach new heights, as this video of him karaoking to the Arlington metal band’s hit song “Walk” made the rounds on Instagram:

This concludes this week’s news roundup. Without further ado, here are some new releases:

The long-dormant Denton folk outfit Seryn is back with a new single, “Peeling Paint”:

In the wake of a Disney-themed gig at The Kessler, The Grays have unleashed a cover of the flagship Pocahontas song, “Colors of the Wind”:

And finally, Dallas-via-Houston rapper BBY BRUJA has a new song out called, “In My Head”: