Music Videos By North Texas Acts That Made It On Beavis And Butt-Head. 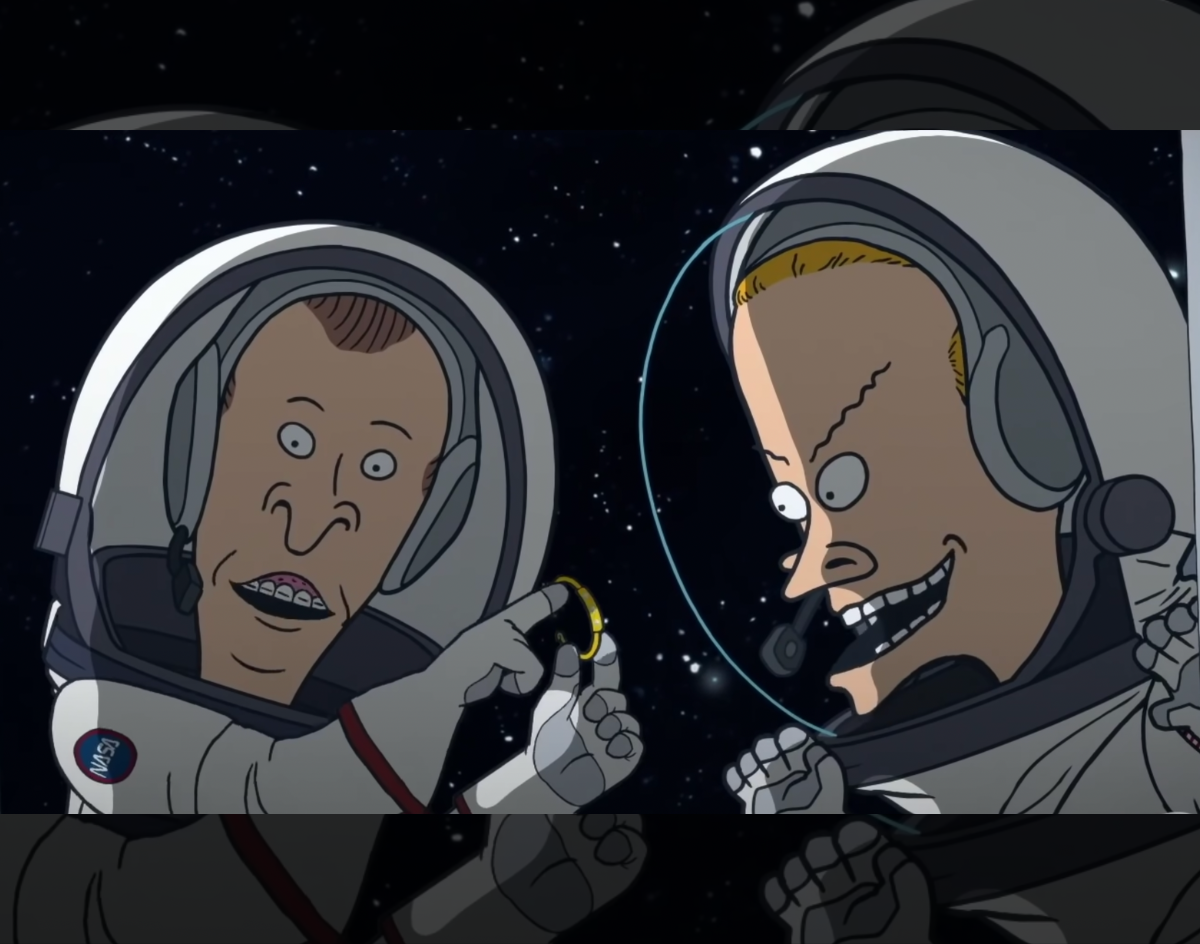 The Duo Will Trade Music Videos For YouTube And TikTok Commentary In New Revival Series, But Remastered Episodes Will Keep Them.

The boys are back with a new sci-fi movie, a two-season revival series and remastered versions of its episodes with the original music videos this year — including those by North Texas acts that were featured on the MTV animated series over 20 years ago.

The success of Beavis and Butt-Head, about two delinquent, teenage couch potatoes created and voiced by Mike Judge, turned the protagonists into ’90s icons, but now they’ve found themselves in the 21st century again in its new Paramount+ movie. Beavis and Butt-Head Do the Universe is set to release June 23. In the movie, Beavis and Butt-Head are sentenced to “do time” at a space camp and end getting sucked into a black hole that takes them 24 years into the future, which would be the year, you guessed it, 2022.

We’ll get to see Beavis and Butt-Head navigate the new Gen Z world the best way they can. If you were a fan of them back then, you’ll probably assuming it won’t be a very smooth ride.

The idea of the movie, which has dubbed itself “the dumbest sci-fi movie ever” and the second movie after Beavis and Butt-Head Do America in 1996, had been floating around since 2018 but was a matter of figuring out what the boys would be up to. The movie will also be follow with a two-season revival series later this year and a full library of over 200 original episodes that have been remastered and available the day of the movie’s release.

During its first revival in 2011, the audience saw Beavis and Butt-Head as teenagers criticizing music videos as they did in the ’90s, but this second revival will be different. They won’t be featuring music videos anymore, instead they’ll be commenting on YouTube videos and TikToks like we all do nowadays.

“There’s just so much to watch. We were limited to [music videos] on MTV, but the world is cluttered with so much video now,” Judge said in an interview with Consequence. “Now, whatever the demographic that was watching music videos [in the ’90s] is probably watching this kind of TikTok stuff. And we all watch YouTube.”

In honor of their return, we take a look back at when some of our own made it to Beavis and Butt-Head, including Pantera, Salt-N-Pepa, Reverend Horton Heat, Toadies and more — with critiques by Beavis and Butt-Head. If you can’t find it on YouTube, just wait for June 23.

Let’s not forget this song was originally written by North Texas musician Randy Brooks in 1979.

Beavis: “I got a wiggle stick”

We see you, DJ Spinderalla!

“I already made up my mind. This sucks.” — Butt-Head

Beavis’ “way with words” in this clip.

Cover photo from ‘Beavis and Butt-Head Do the Universe’ movie trailer.