The Death Of Music Criticism In Dallas. 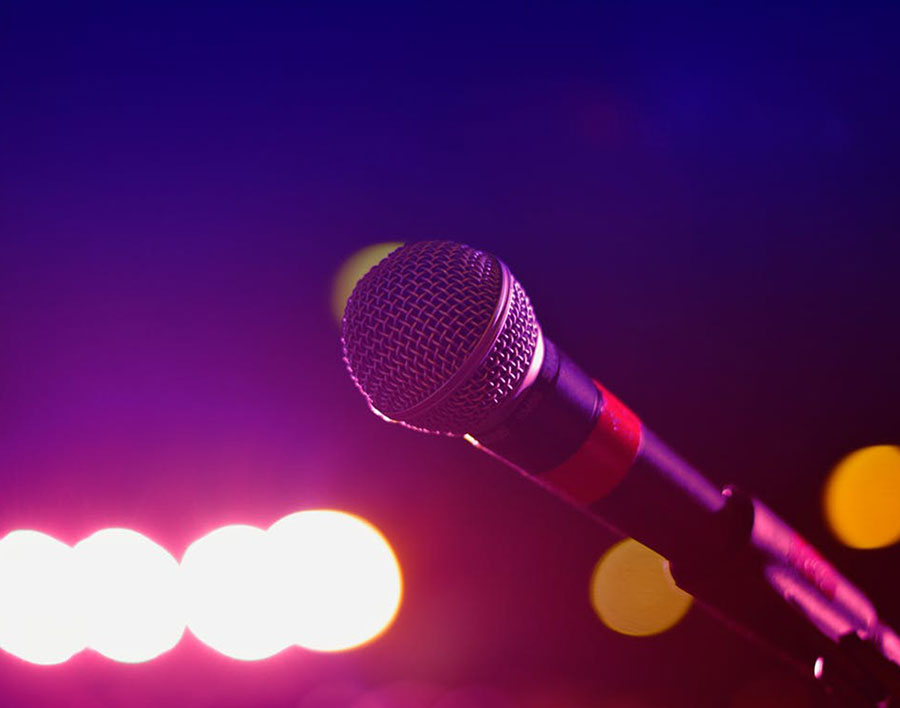 There Are No Longer Any Full-Time Music Critics To Be Found In North Texas Media, And What We’re Losing Simply Cannot Be Overstated.

When the year began, I had notched a decade at the Fort Worth Star-Telegram, and was the lone remaining full-time staff music critic at any publication – print, online, or otherwise – in North Texas. As 2017 ends, I’m now working in an entirely different field (corporate communications), and there are no full-time music critics left here — only hobbyists with honorifics.

The slow death of the music critic hasn’t been a regional phenomenon, as the role has steadily been curtailed or eliminated outright at publications large and small across the country. The world of alt-weeklies has been ground zero for this trend, with Houston and Los Angeles being two of the larger cities witnessing their alt-weekly newspapers evaporate, often with little warning.

In the case of the Fort Worth Star-Telegram, the music critic position simply wasn’t replaced. Where I once would average reviewing around 75 to 100 concerts a year, the Star-Telegram has reviewed a whopping two since my departure in February. Local music coverage of some breadth and depth, another element of a music critic’s portfolio, has all but disappeared from the Star-Telegram’s pages.

Anecdotally, the Dallas Morning News has likewise pulled back, defaulting to the usual local music suspects (if the GuideLive section gushed once about St. Vincent in 2017, it did so 15 times) and sticking to the lazy routine of only reviewing what passes across the big stages in DFW.

The Dallas Observer has struggled to keep up its once-formidable output, and if not for the herculean efforts of a few sharp writers and editor Caroline North, it too would drift toward irrelevance. It’s been outlets like Central Track keeping the flame flickering, forging ahead when all others don’t see the value in doing so.

What’s lost when these critic positions vanish? A sense of context, for one. By keeping tabs on what’s happening on tiny stages at odd hours of the night before it bursts into full view of larger audiences, a critic can chart the trajectory of the next big thing, something someone who pays only casual attention can struggle to do.

The bigger loss is a city or a region’s ability to chart its artistic health. That extends to the artists – large and small – who cross its stages, and the vitality of its creative economy, at all levels. Glib lists of musicians or toothless trend stories designed to goose SEO metrics don’t offer any value, but it’s what readers are left with.

If anyone passionate about music wants to read anything of substance, they most often must look outside our market. A good staff music critic is something the Dallas-Fort Worth region and its publications doesn’t have any more.

And that’s an acute loss whose impact has only begun to be felt.