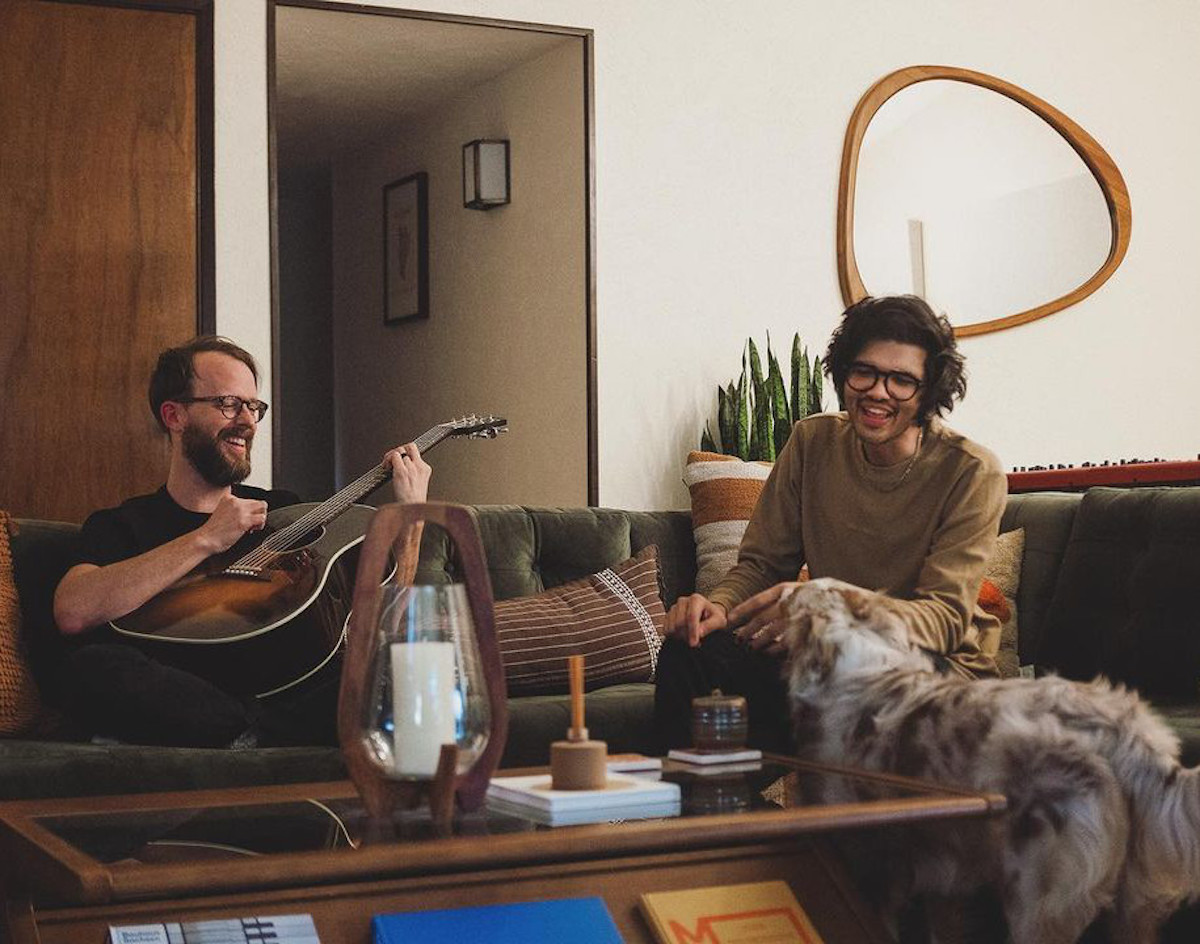 Jün Raub — “Blooming After Dark”
RIYL: some really groovy shit
What else you should know: Nah, man, Jün Raub didn’t have to go this hard. Immediately upon hitting play, the song’s vibe wraps itself around you, forcing you to start grooving. The instruments, vocals and lyrics are all at full force here. There’s something almost ethereal about this track. It’s almost as if it came from space and landed on Earth, begging us to listen to it. It has a jazz influence with a touch of Tame Impala. If the beginning riff of the song was slowed down, it would sound similar to “The Less I Know the Better.” Jün Raub seriously has something going for it.

Jacks Haupt — “Time”
RIYL: wondering if you’re dreaming
What else you should know: “Time” manages to put you in a trance with its psychedelic visuals and dream-like vocals. You’ll have to pinch yourself to ensure you haven’t gone on a subconscious cosmic journey. The track by itself does a great job at conveying this sensation, but listening to it with the video is the way to go. Big props to director Raul Al Ghul for cleverly using a car’s backup camera for some of the shots. That, paired with the lighting and Jacks Haupt’s vocals, create an unimaginable ambiance perfectly suited for viewings at night while stargazing.

Lil.Eaarl Ft. Tay Money — “Bend It Ova 2.0”
RIYL: blowing your speakers up
What else you should know: Lil.Eaarl and Tay Money absolutely owned this track. Initially, Eaarl did this track alone, but whoever came up with the idea to include Tay Money deserves a raise. The song was already good, but having two talented rappers was the right call. Both of their verses go hard, but it never feels as if they’re trying to one-up each other. They’re each working in their own realm and kicking ass while doing it. Please do more tracks together!

caangxy — “How Far Ive Came”
RIYL: looking back at the past
What else you should know: As the title suggests, this track is about caangxy reflecting on the progress he’s made as an artist and person. He discusses the missteps in his life and how he learned from them, leading him to be in a better mental state. “How Far Ive Came” presents itself in a melancholic envelope, using a slower pace to allow caangxy room to talk. It’s soft and dramatic but hopeful at the same time. Using music as a way to discuss the progress you’ve made can be cathartic, and we certainly feel that catharsis in this track.

Wooden Earth — “Deep In The Hive”
RIYL: giving your heart a jump-start
What else you should know: If you have a big event coming up or just need to psych yourself up for something, this is the song to do it with. It’s sprightly, filling the entirety of its runtime with high-octane vocals and instrumentals. Even if you’re doing a menial task, put this song on. It’ll make you feel like you’re heading to Mount Olympus to challenge Zeus. We imagine that all of the band members’ instruments were on fire due to the friction of its orchestration.