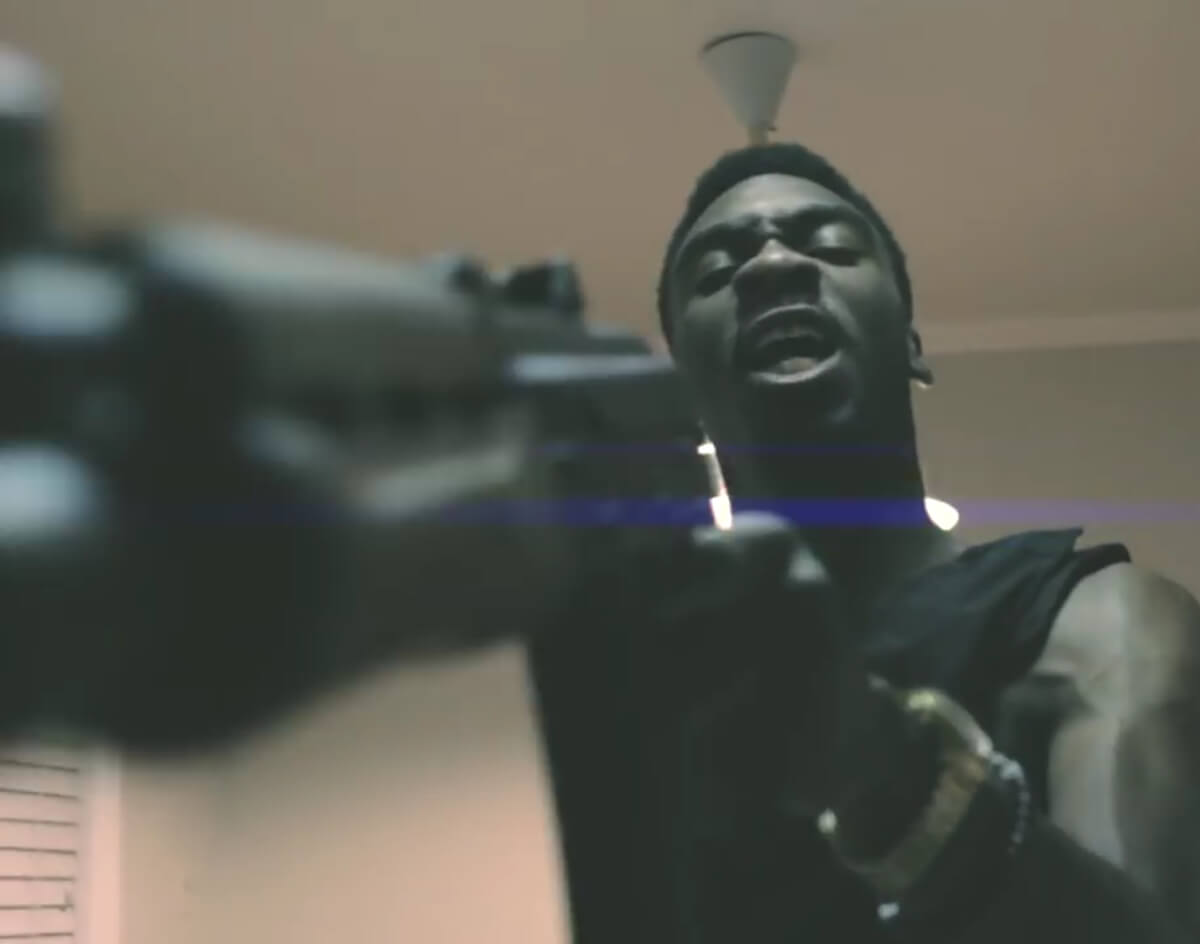 
Looking back at the top spots in our past years’ best local songs lists, I guess we’ve sort of established a pattern of highlighting a lesser known artist with our top pick.

I’m not really sure why that happens. It’s probably more of a coincidence more than anything. Regardless, an act previously unknown to us has come out of left field and blown us away this year once again.

And so, this year, the No. 1 spot in our countdown goes to 22-year-old Oak Cliff rapper T.Y.E., who released one of the most complex and interesting hip-hop songs we’ve ever heard in “La La Land,” and paired it with a tricked-out music video to match. As one YouTuber commented on that clip (which you can watch in full below): “The camera work [from Arlington’s DanceDailey and Dallas’ SharpShoota] is as fire as the bars.”

Speaking of those bars: They’re all over the place, and in the best possible way. In just over six minutes here, the man born Tye Harris ventures into three distinct but equally compelling territories, each representing a different aspect of his struggle.

As I’ve written previously, “T.Y.E. spends the first two minutes really developing a sung hook. It’s like the darkest Barry Manilow shit ever. And if the song ended there, I’d have been perfectly content. Thankfully, though, it does not. Instead, it continues to improve with each new add portion. The rapped verses are more than on point — and, fuck, that last one’s aggressive as hell.”

And after reading this interview with Pigeons and Planes, it makes total sense why the song is structured this way. The sung portion that ties everything together comes from his background as an opera singer — something he briefly attended Abilene Christian to study. The drastic shifts in motif, on the other hand, come from his struggles with bipolar disorder.

In his own words:”‘La La Land’ was more of an emotional thing…more trying to let you know about being bipolar and how quick things can turn. It came from trying to kill myself, knowing that ‘La La Land’ is supposed to be a better place than what I’m in right now.”

He’s since received treatment, and is seemingly in a better place.

And we’re super glad he did. Looking ahead, T.Y.E. has got a debut project due out soon on influential Los Angeles-based music blog Passion of the Weiss‘ POW Recordings label, and we can’t wait to see where he takes his arresting brand of rap next.