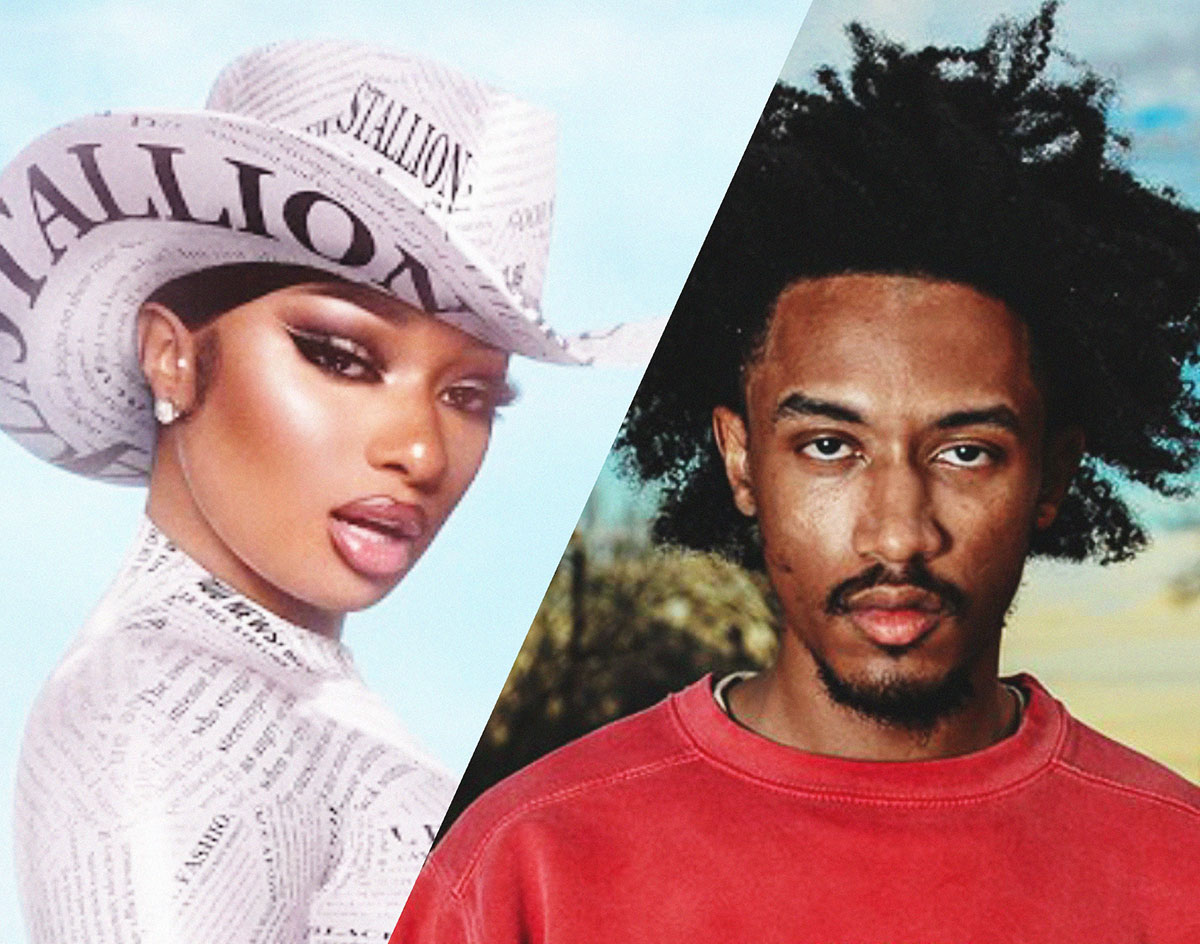 The Young Legend From Dallas Teamed Up With His ‘Savage’ Collaborator From Houston For The Top-Billed Cut On The ‘Coming 2 America’ Soundtrack.

But it’s worth bearing in mind that “Savage” isn’t the only collaboration between these two Texas talents.

Last month, they teamed up to co-release a new single called “I’m A King” that offers something of a glimpse into the lives of two twentysomething musicians rising to the top of their games. A bit more family-friendly and motivational than their past combined effort — and also tailormade for the Coming 2 America soundtrack for which it serves as a centerpiece — this cut also finds Session getting some much-deserved shine alongside his pal Meg.

Granted, Sessions is no stranger to having his music portrayed on the big screen. Back in 2018, you may recall, he provided the title track for The Hate U Give, a film that our film critic Kip Mooney hailed as “one of the most powerful and vital films” of that year. While Coming 2 America doesn’t carry all that weight, it’s still a fun ride that finds comedy icon Eddie Murphy returning to the playpen of one of his most-beloved ’80s blockbusters.

Since its March 4 release, Amazon has touted Coming 2 America as having the best opening weekend of any streaming movie in a truly wild year for cinema — and, in turn, the heavy-hitting “I Am King” has since reached the top 50 on Billboard‘s Hot R&B/Hip-Hop Songs chart.

You love to see it — and so, too, does Sessions. In a recent Instagram Live interview with journalist Makho Ndlovu, Sessions talked about what it meant for him to be able to contribute “I’m A King” to the film’s soundtrack, which was released by the Def Jam label he’s called home since 2018.

“It’s a dope opportunity,” Sessions said. “Obviously, the first [film] was a classic within the culture, so being a part of the sequel is a tremendous honor — and we feel fortunate to be a part of it.”

Frankly, though, the placement’s just the latest rad notch in Sessions’ belt through his partnership with Def Jam — like how, just this week, Marvel is releasing a story Sessions penned for Marvel’s Black Panther series.

At some point this year, that Def Jam relationship will come to a head as Sessions releases his debut LP for the label, the fittingly named Manifest — a project that seems to be coming along quite nicely if recent social media postings are any indication.

As we await that full album’s drop, “I’m A King” serves as a fine reminder of Sessions’ regal ascent — and at least one collaborator who’s helped him get there.