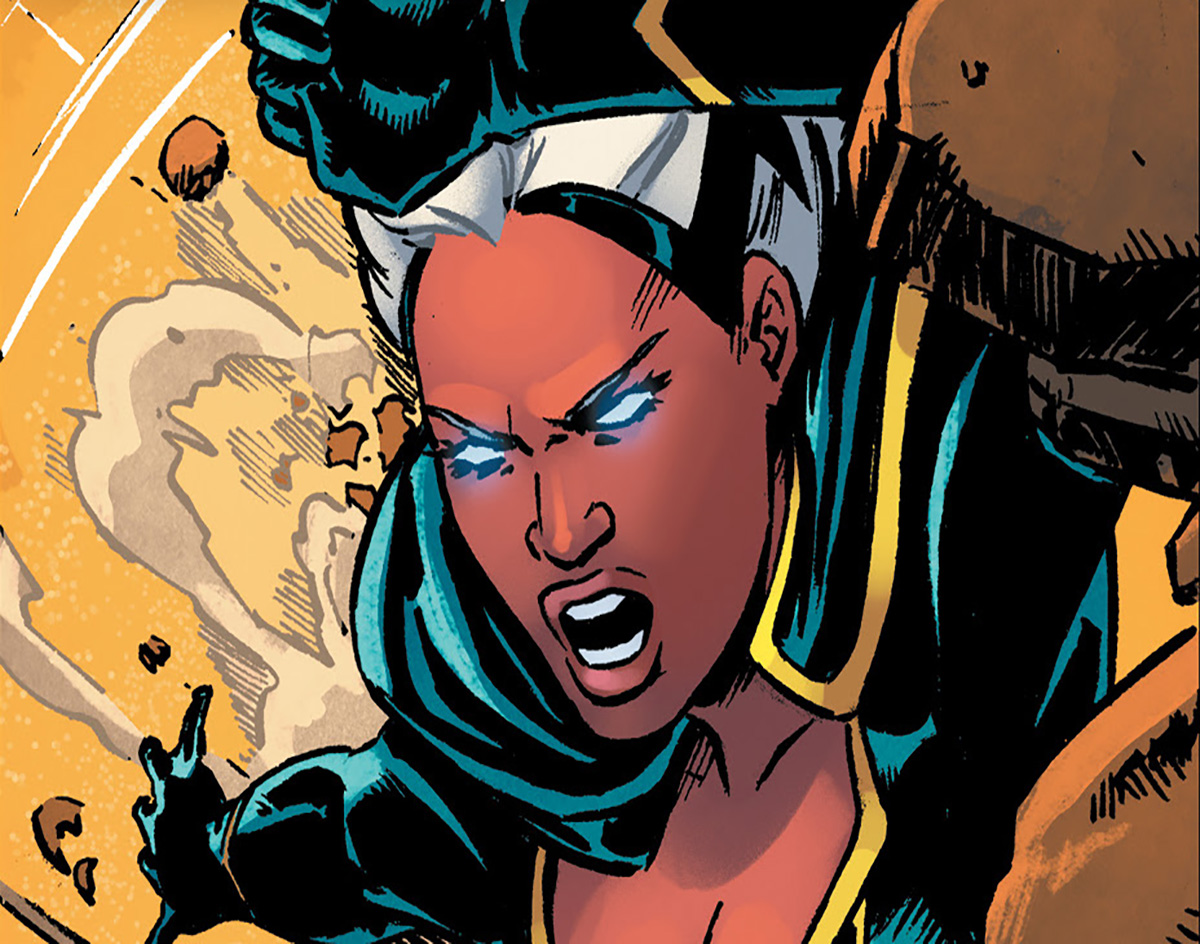 Two rising Dallas hip-hop and R&B hitmakers are joining forces with Marvel Comics and contributing to two of the final three issues of the “Black Panther Intergalactic Empire” saga.

Kicking off the label’s collaborations for these final three issues of the series is the also Def Jam-signed L.A.-based singer Saint Bodhi, whose take on X-Men heroine Storm will be released on February 24 as part of Marvel’s Black History Month celebration.

As for our two hometown heroes: Sessions is up first with the release of issue No. 24 out next month. His contribution will find him telling a story about the barrier-breaking comic’s titular character, T’Challa. The “I’m A King” rapper says the project makes perfect sense given the intention of his forthcoming major-label LP, Manifest.

“My album Manifest is a guide for people to transform into the greatest version of themselves,” Sessions said in a statement announcing the partnership between Marvel and Def Jam. “A body of work that will lead people to find their inner superhero!”

I’m really writing a comic with @Marvel that will be released next month!!!

For her part, Paige will close things out with the series finale in April. Issue No. 25 will feature her telling a story of Wakandan Princess Shuri and the power of knowledge. The story is inspired by Paige’s own journey of lessons learned throughout her formative teenage years, which are trialed in her breakout studio debut, Teenage Fever.

“It was important for me to capture my last year of being a teen through my music,” Paige said in a release. “This chapter of my life is coming to an end, so I wanted to put all my experiences into a document that will live forever.”

The partnership comes as a resource for the Def Jam Forward initiative, which aims to promote social, educational and economic equality. Each of the three issues will also feature a one-page Def Jam artist profile.