Song of the Day: Bobby Sessions — “The Hate U Give.” 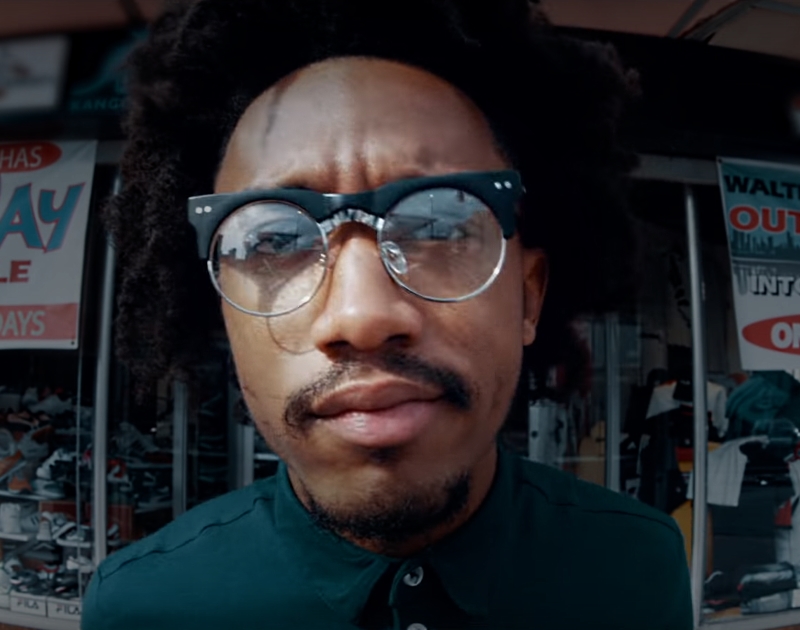 Check Out Bobby Sessions’ Fiery New Anthem, The Title Track From The Soundtrack To The Powerful New Film, The Hate U Give.

Bobby Sessions – “The Hate U Give”
RIYL: Being legen — wait for it — dary.
What else you should know: Adapted from Angie Thomas’ 2017 novel of the same name, The Hate U Give finds its lead character shuttling back and forth between neighborhoods, caught between the mostly white world of her schoolmates and the black one where she was raised, when her world is turned upside down and she witnesses a white cop shooting and killing her young black friend.

Per our film critic Kip Mooney, it is “one of the most powerful and vital films of the year.”

We said a similar thing about Dallas rapper Bobby Sessions’ Def Jam debut right when it was released, calling it “the kind of stark realness the world needs right now.”

It makes sense, then, that after Def Jam was tapped to put together The Hate U Give’s soundtrack and fill it with songs from its own artists, the label would assign the title cut to Sessions. It’s a nice fit because, as noted Mooney in the above-linked review, the Dallas rapper’s own real life story mirrors The Hate U Give‘s quite a bit.

“I grew up in Pleasant Grove, a black community in southeast Dallas,” he told Variety. “When I got to the seventh grade, my parents moved us to an all-white neighborhood in Dallas County. It was a culture shock.”

Fittingly, points out that publication, Sessions’ track mimics the duality of finding space in these two worlds, with Tupac-like rap verses and a classic R&B chorus courtesy of Keite Young, also known as one-half of Dallas-own Medicine Man Revival. It should be noted, too, that the title of Thomas’ book comes from an old Tupac quote, in which that iconic performer explained the meaning of his THUG LIFE mantra: “The Hate U Give Little Infants Fucks Everybody. T-H-U-G-L-I-F-E. Meaning what society gives us as youth, it bites them in the ass when we wild out. Get it?”

Sessions’ track is a fitting homage to that same notion. Expect to hear lots of it in the coming weeks and months, too: As we pointed out in our White Noise column last week, the label also says it plans to push the song heavily during awards season.

The film is currently in theaters, with the full soundtrack — also featuring Pusha T, Kendrick Lamar, Travis Scott, Logic and 21 Savage — due out this Friday, October 12.