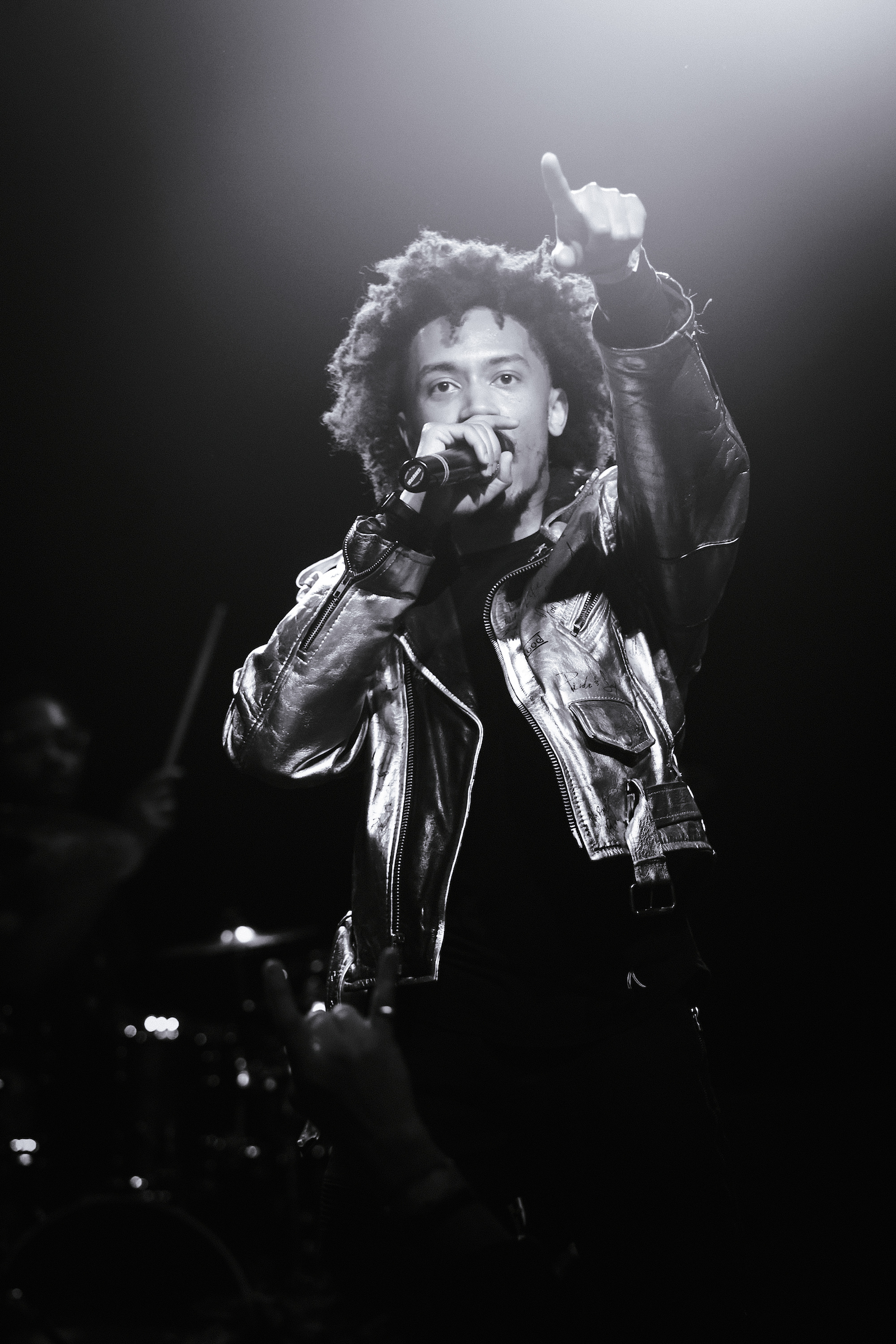 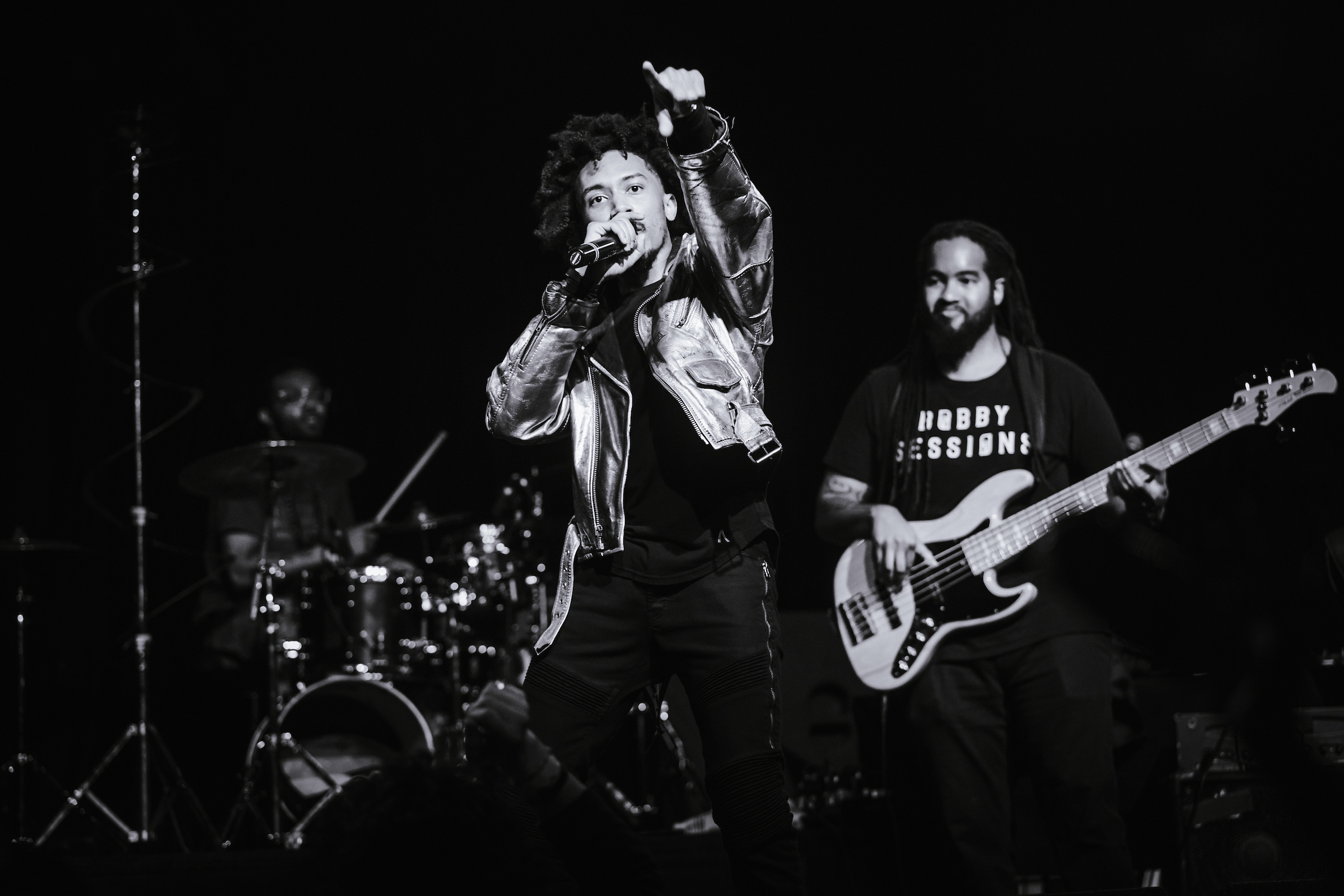 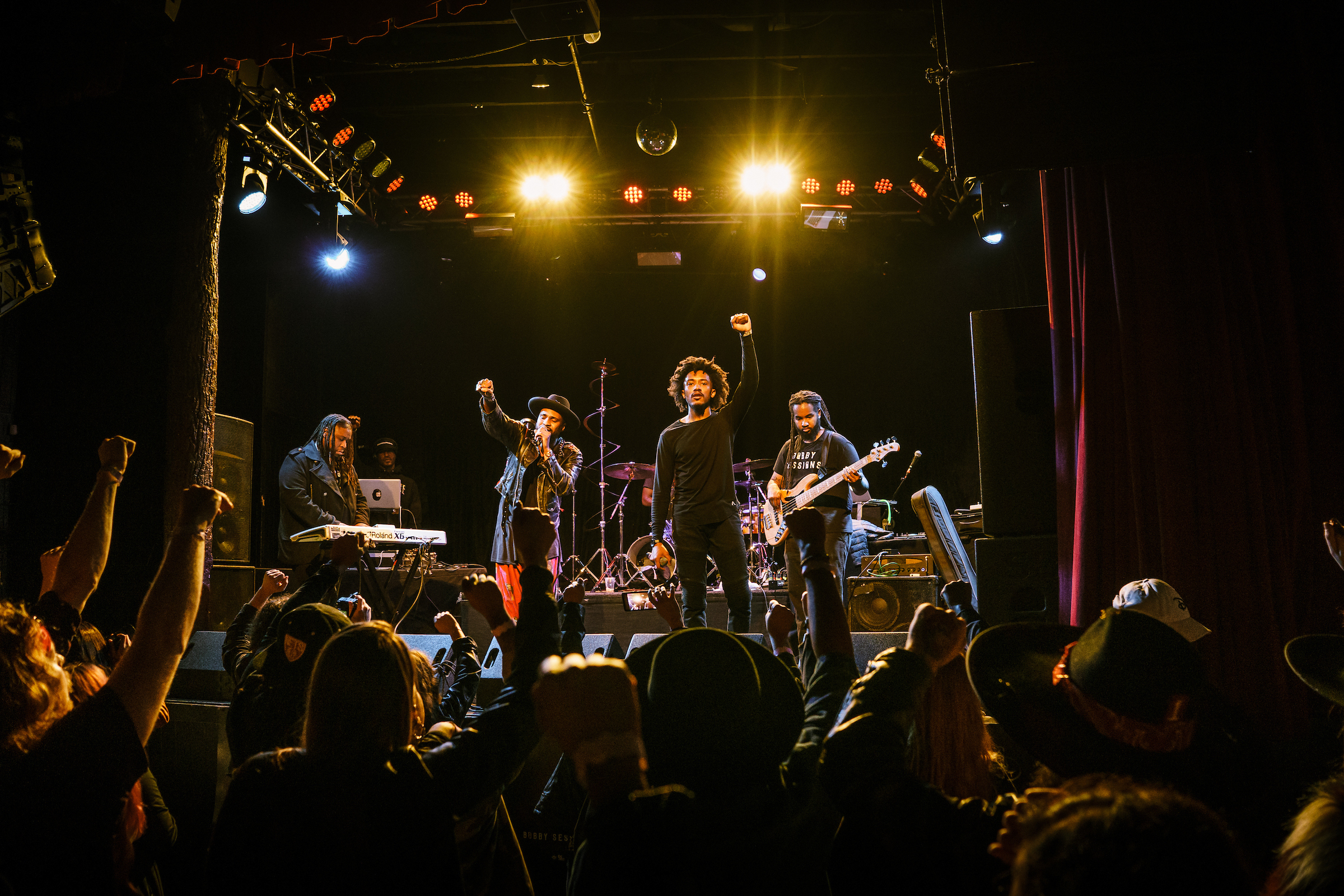 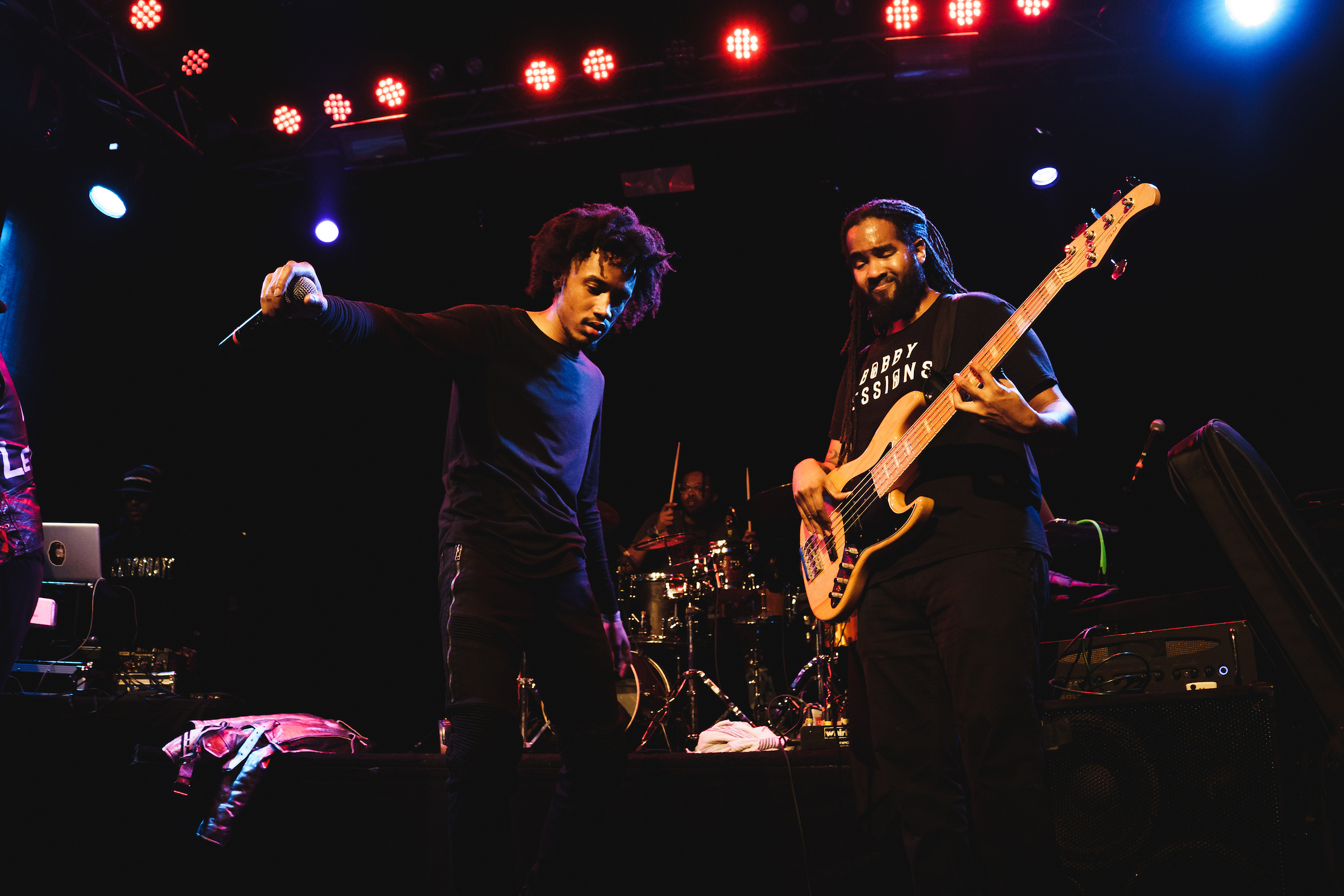 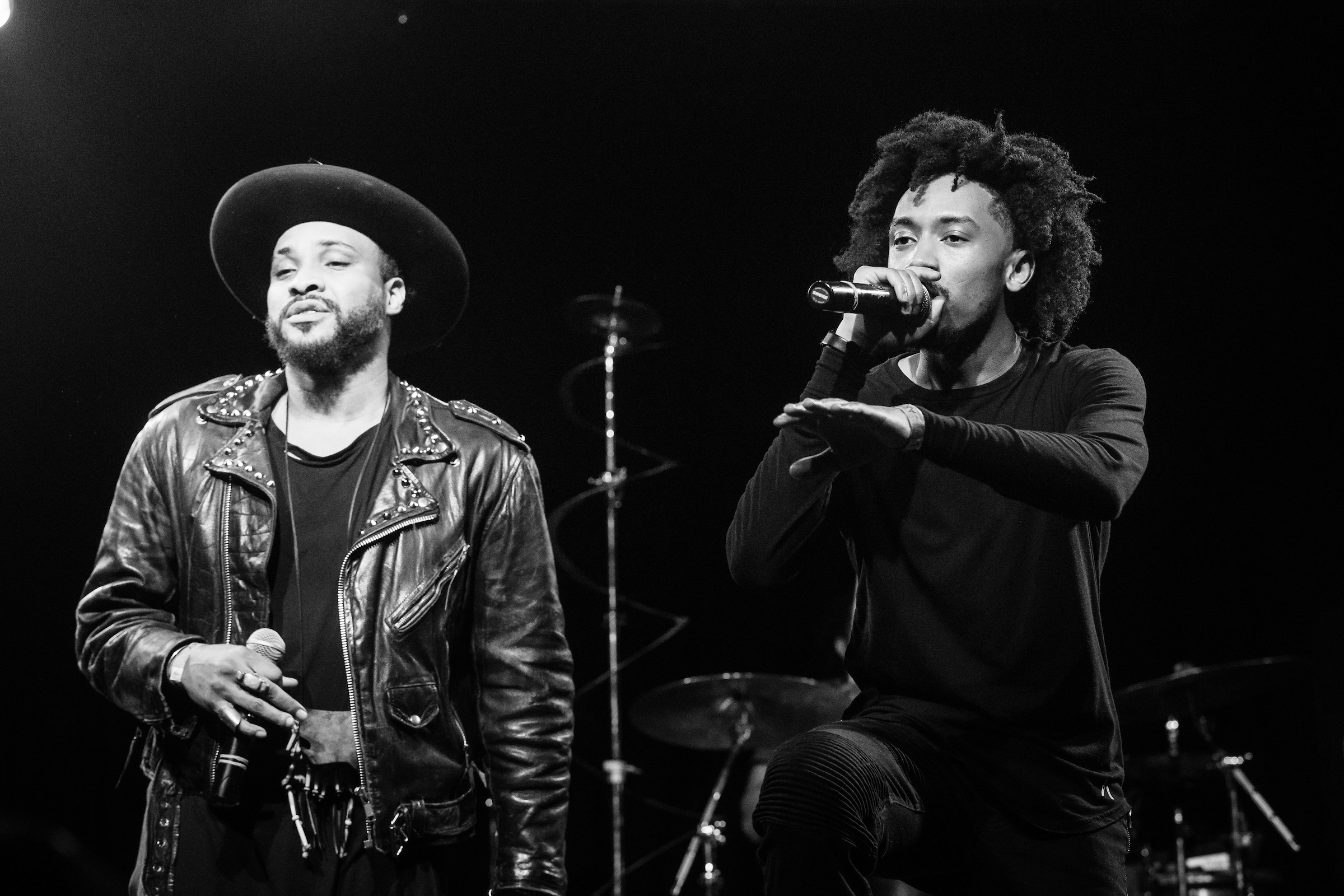 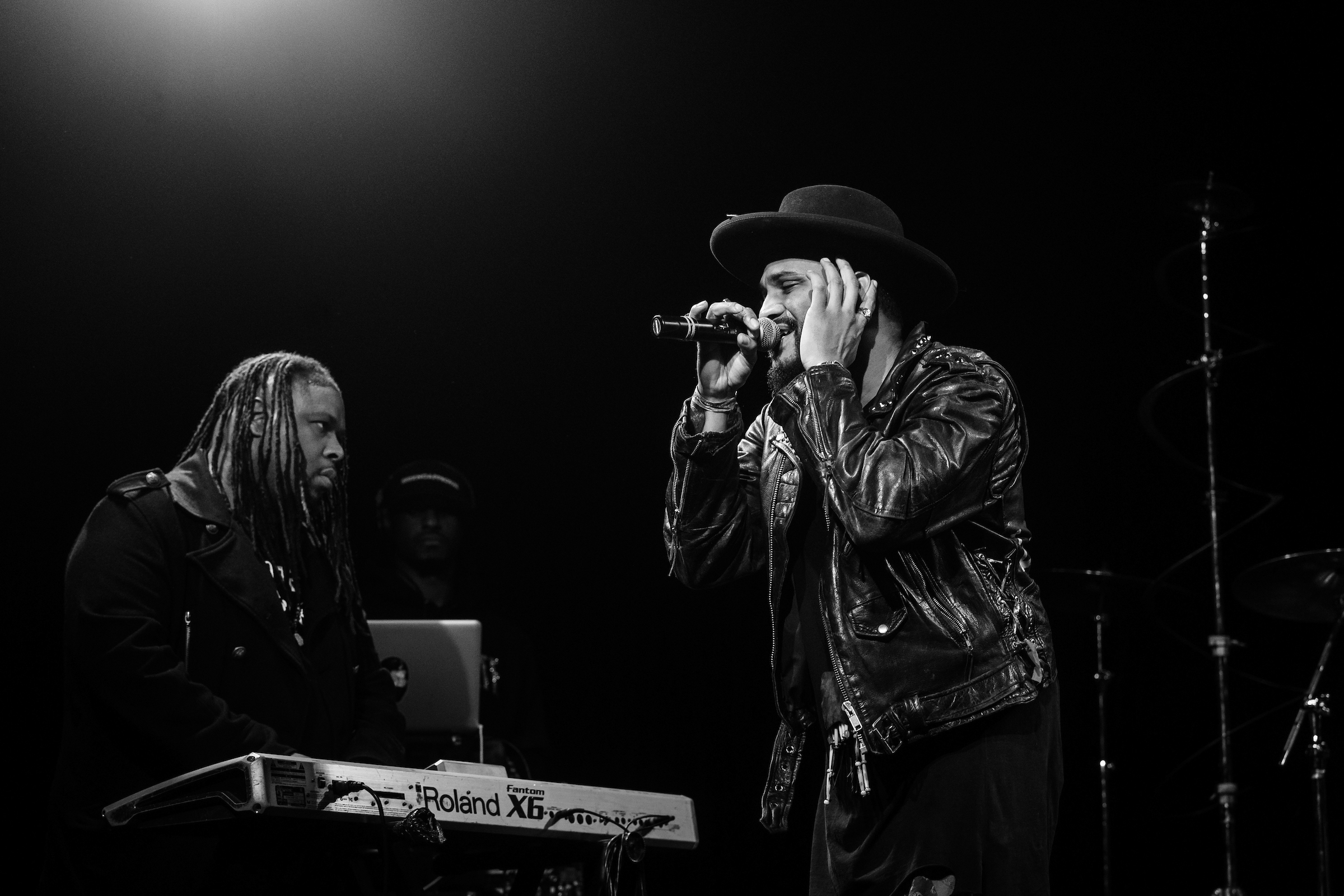 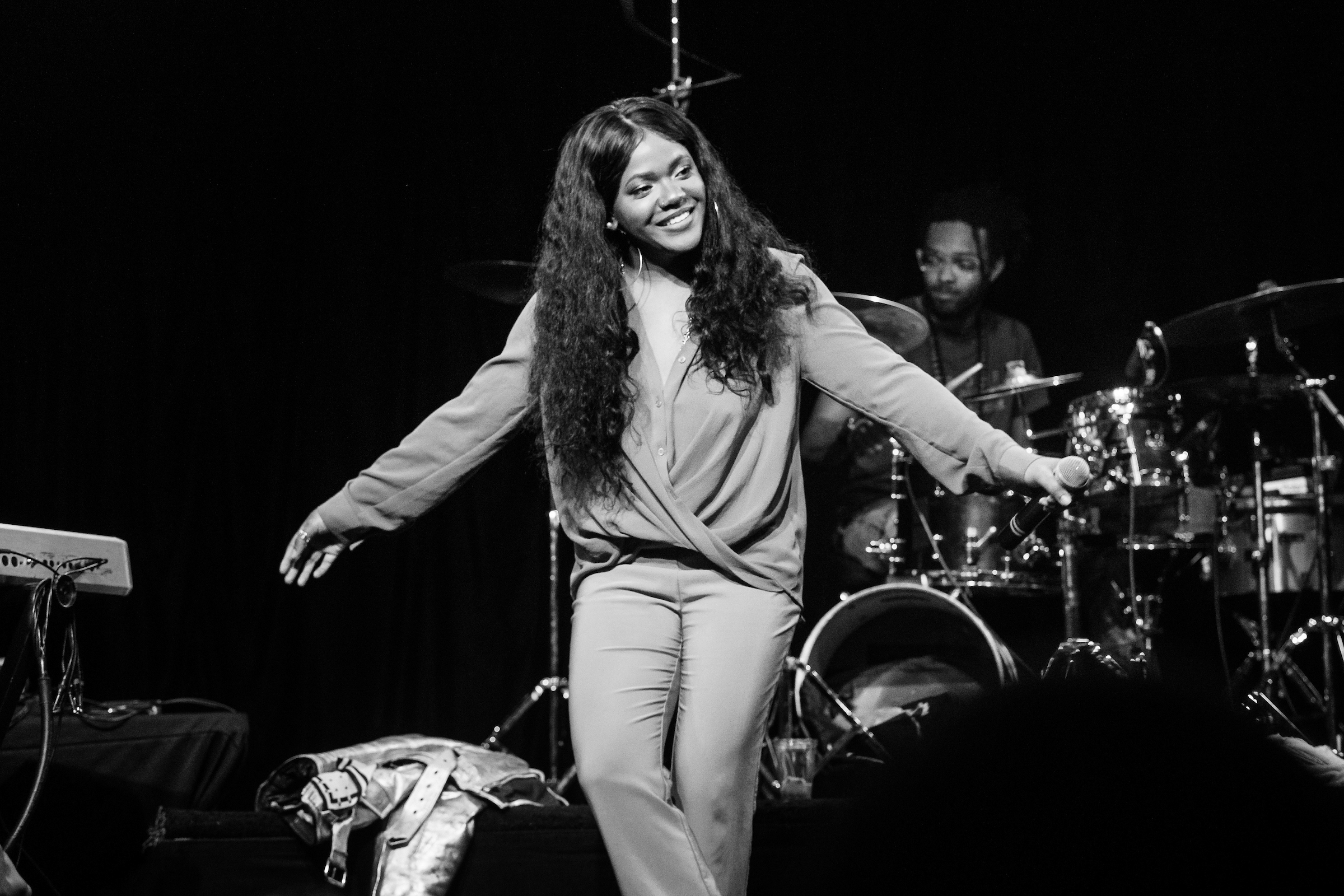 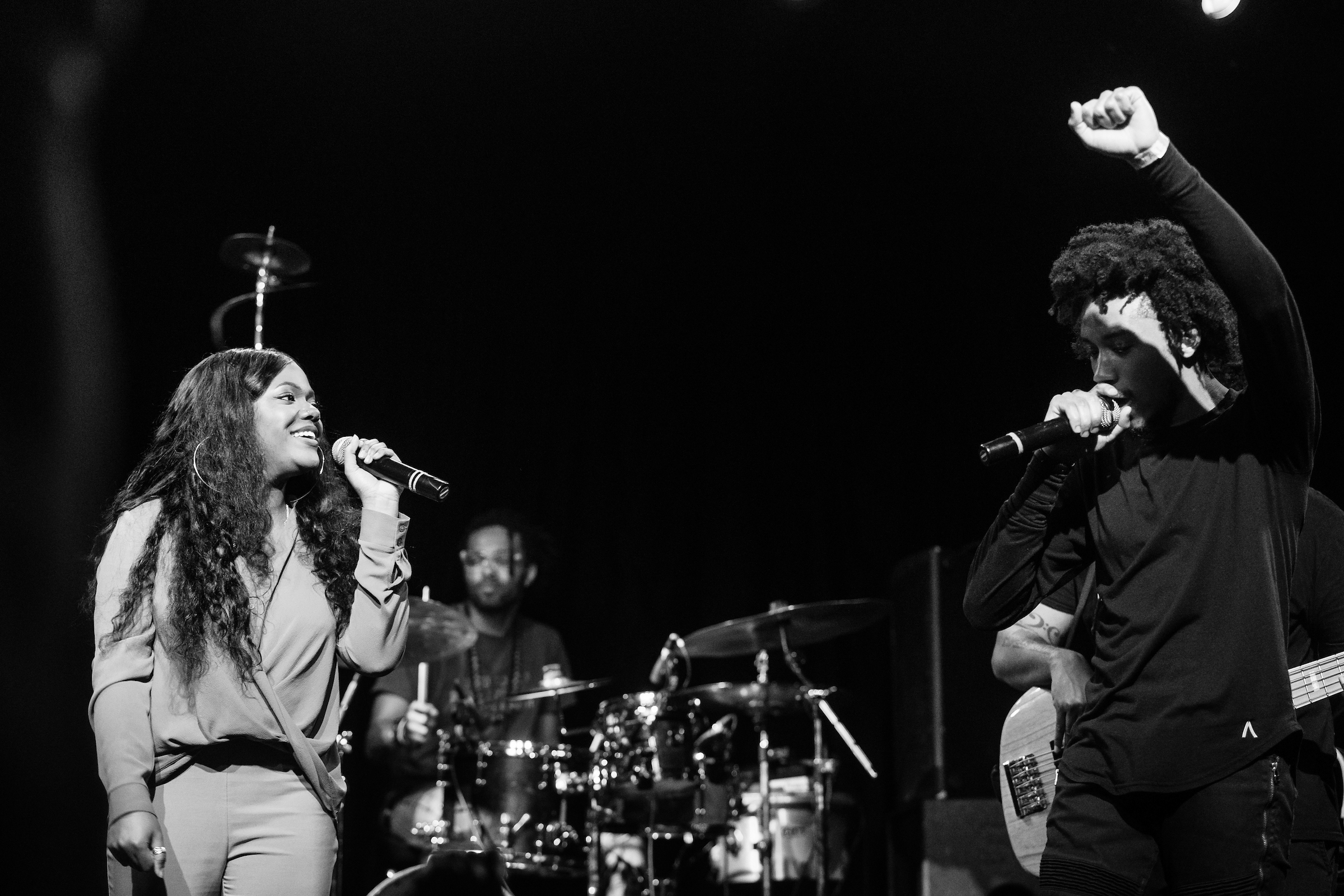 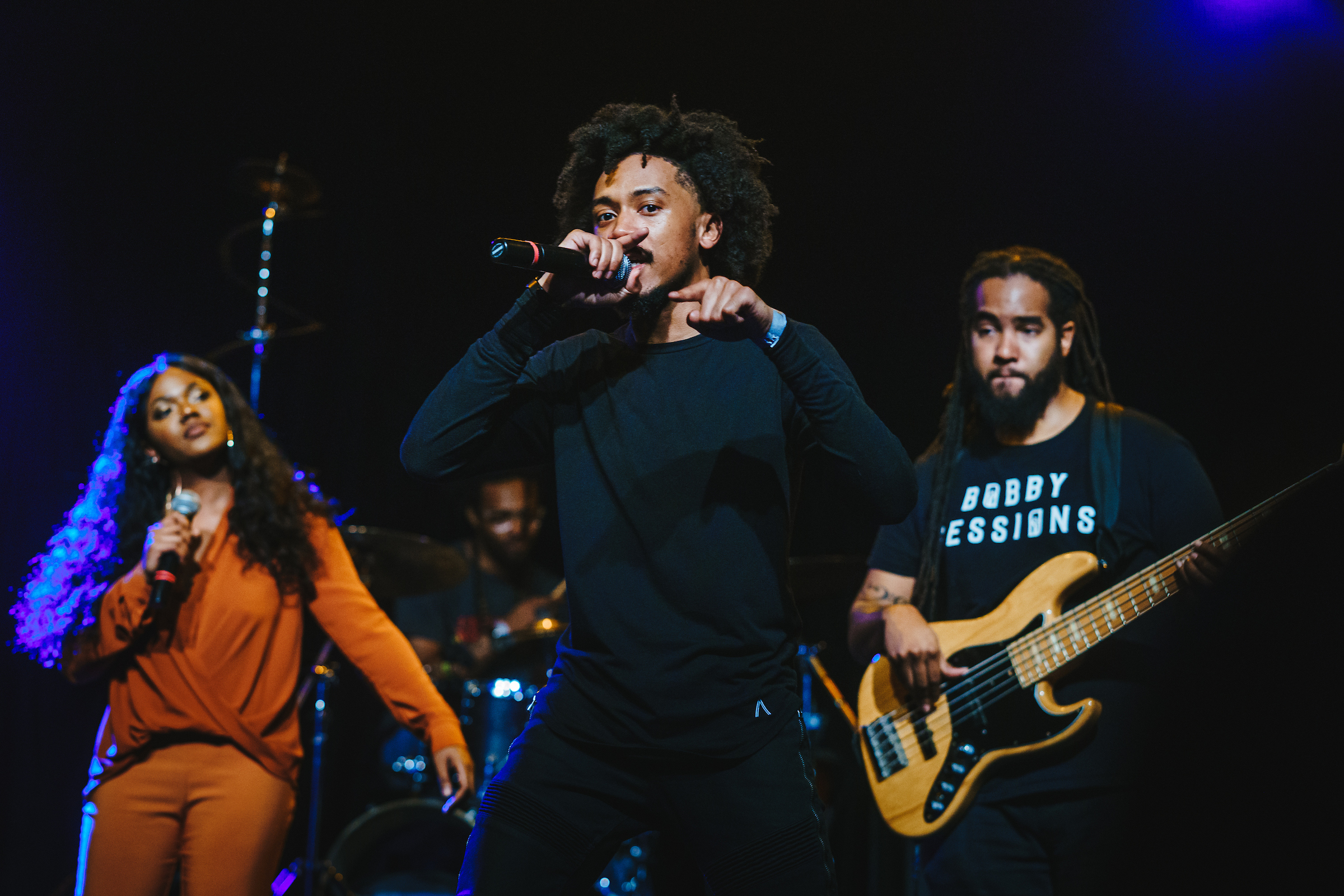 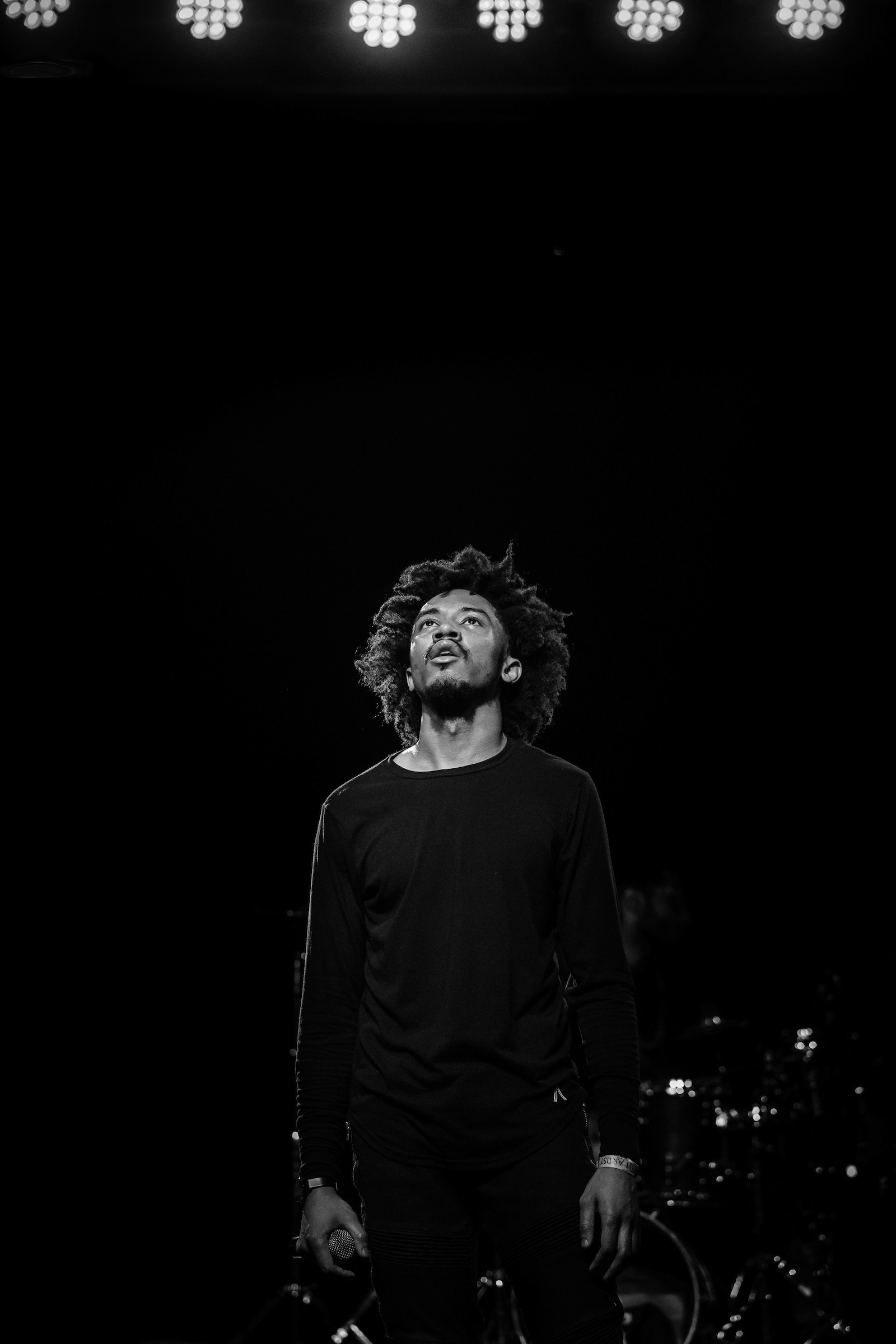 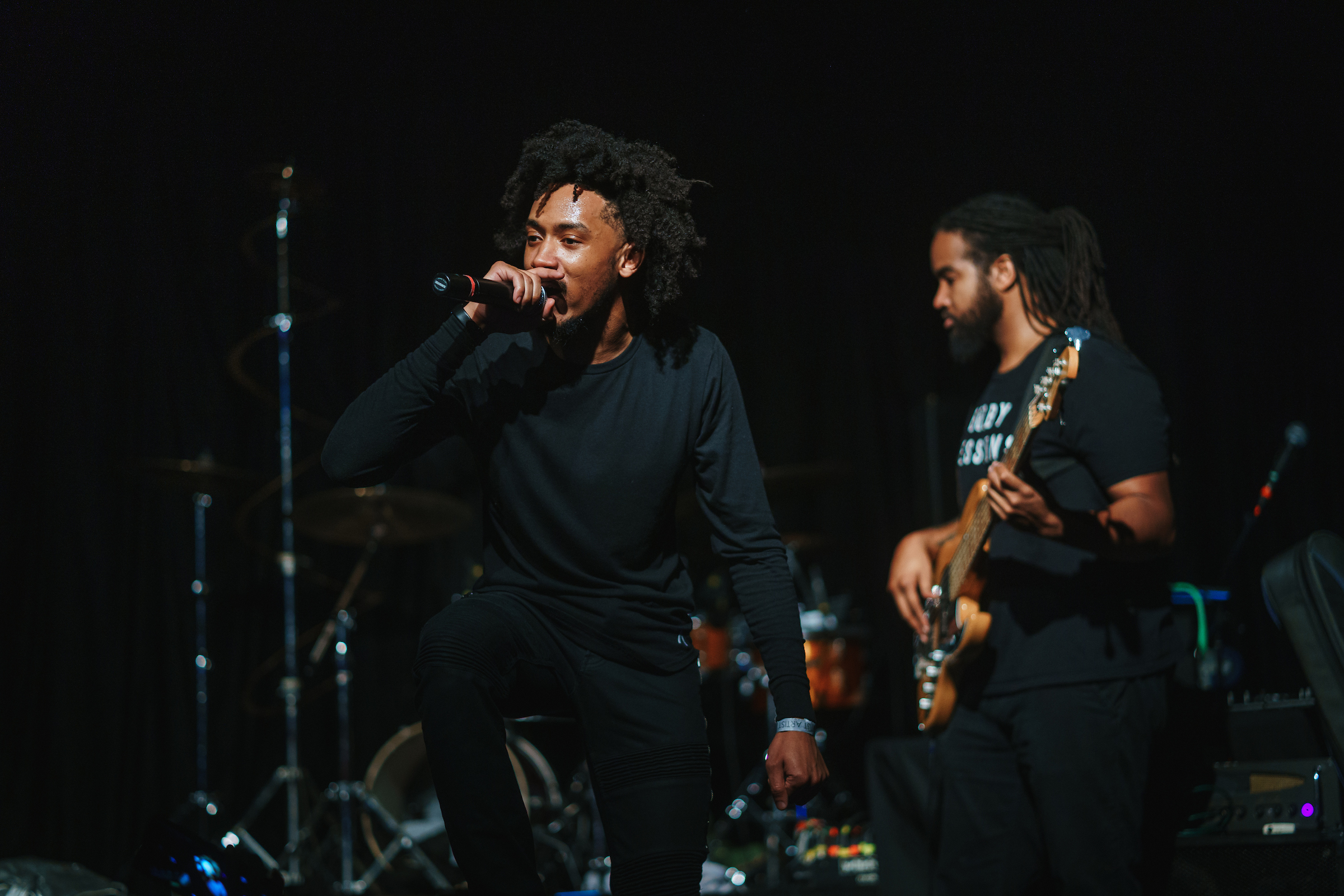 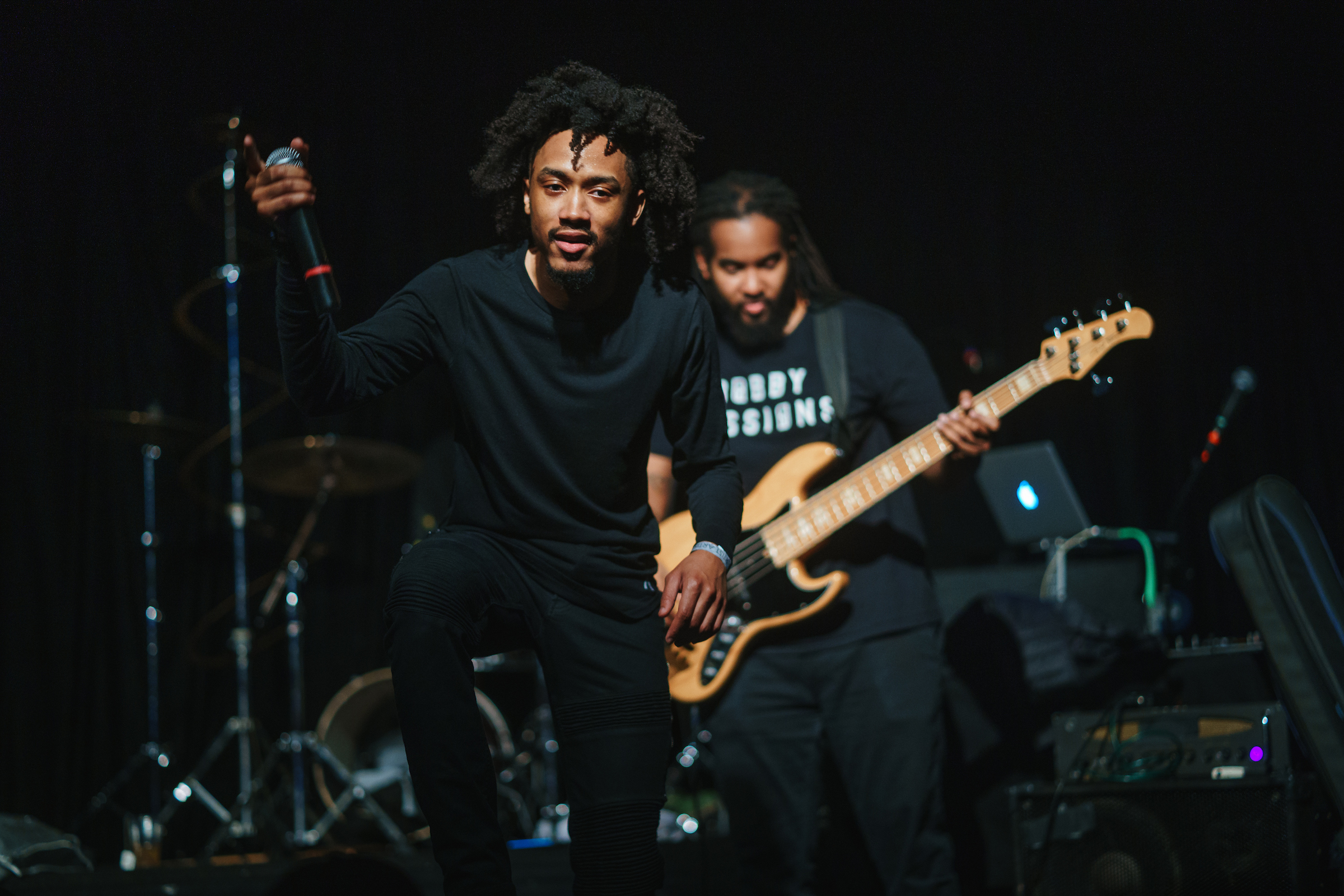 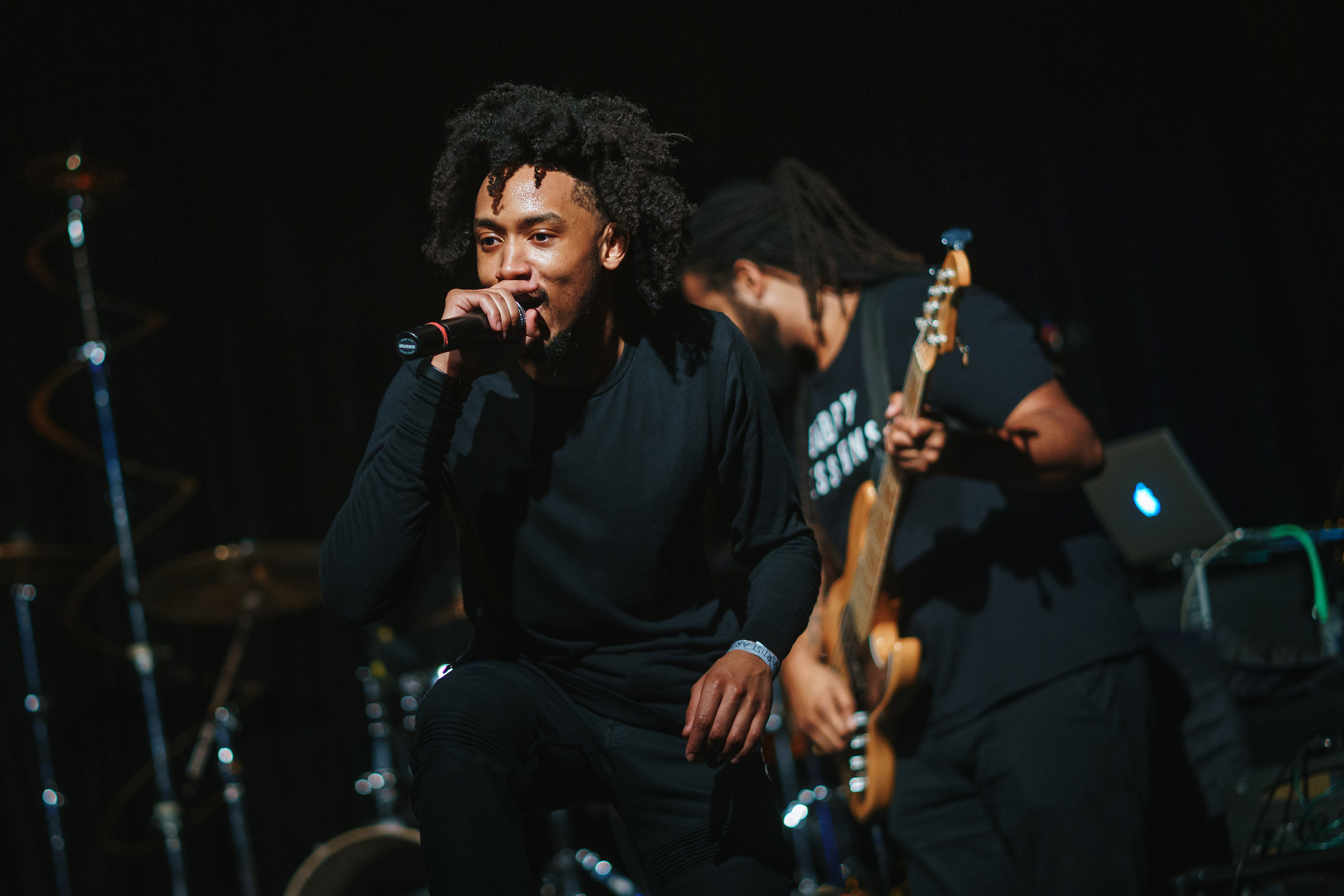 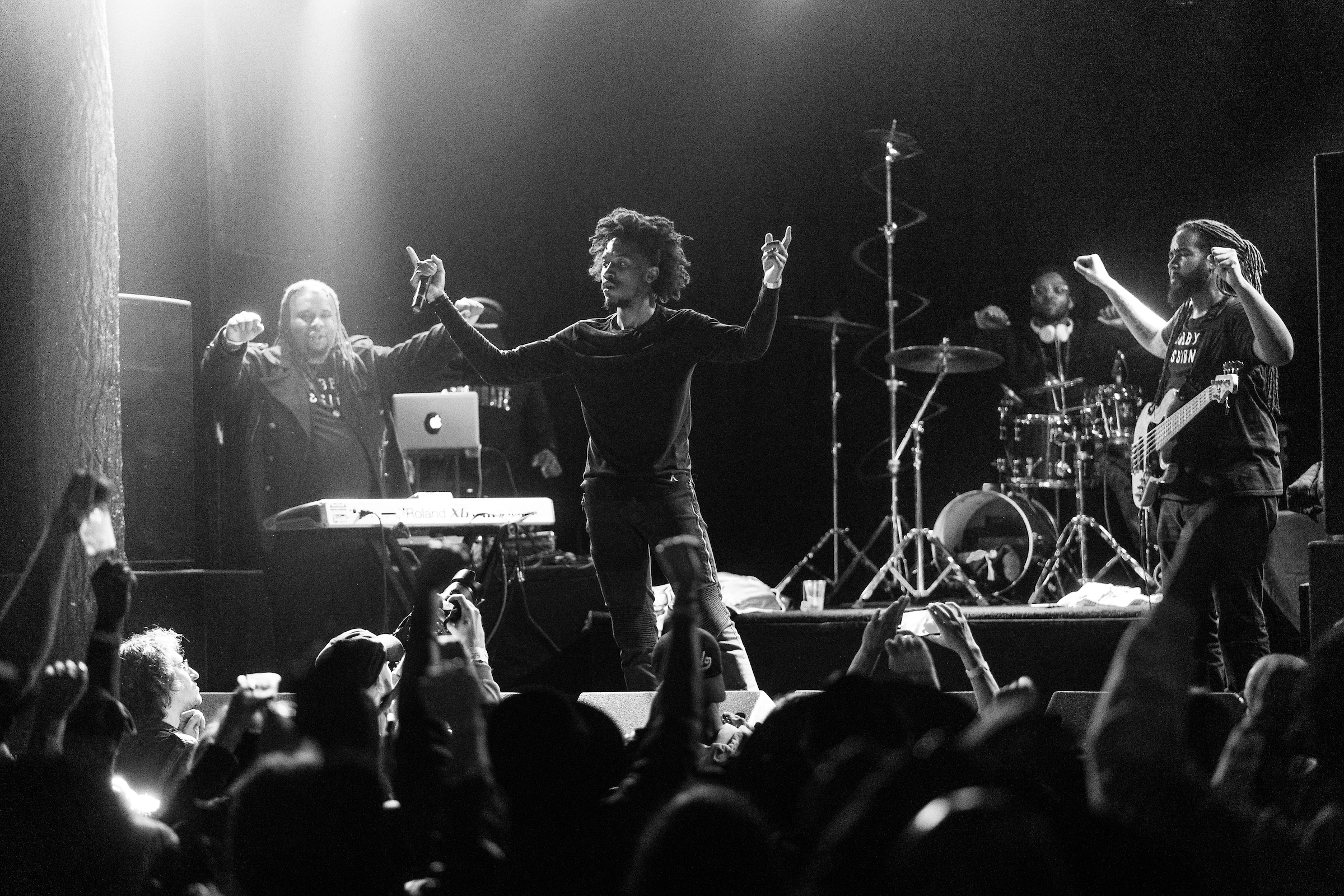 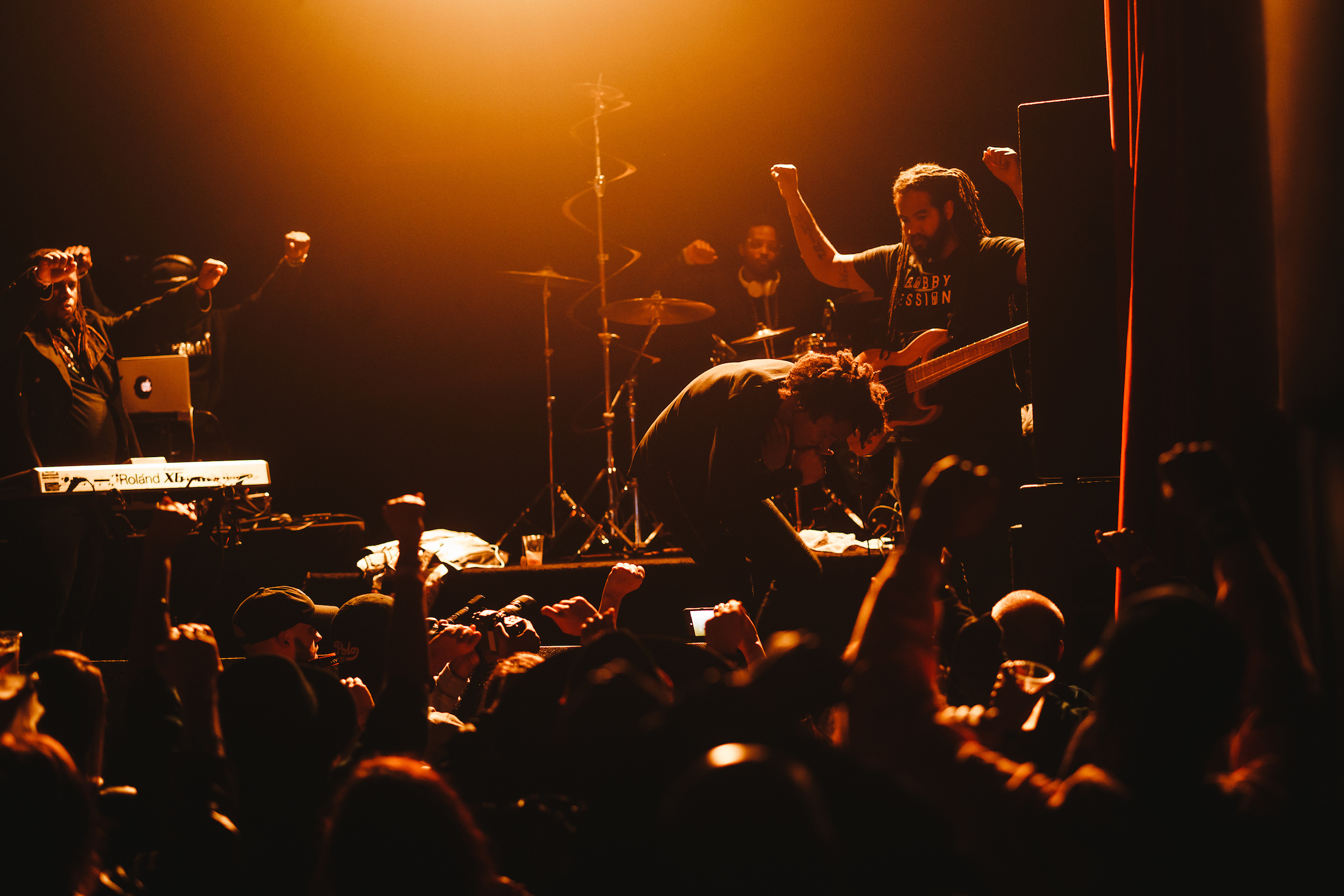 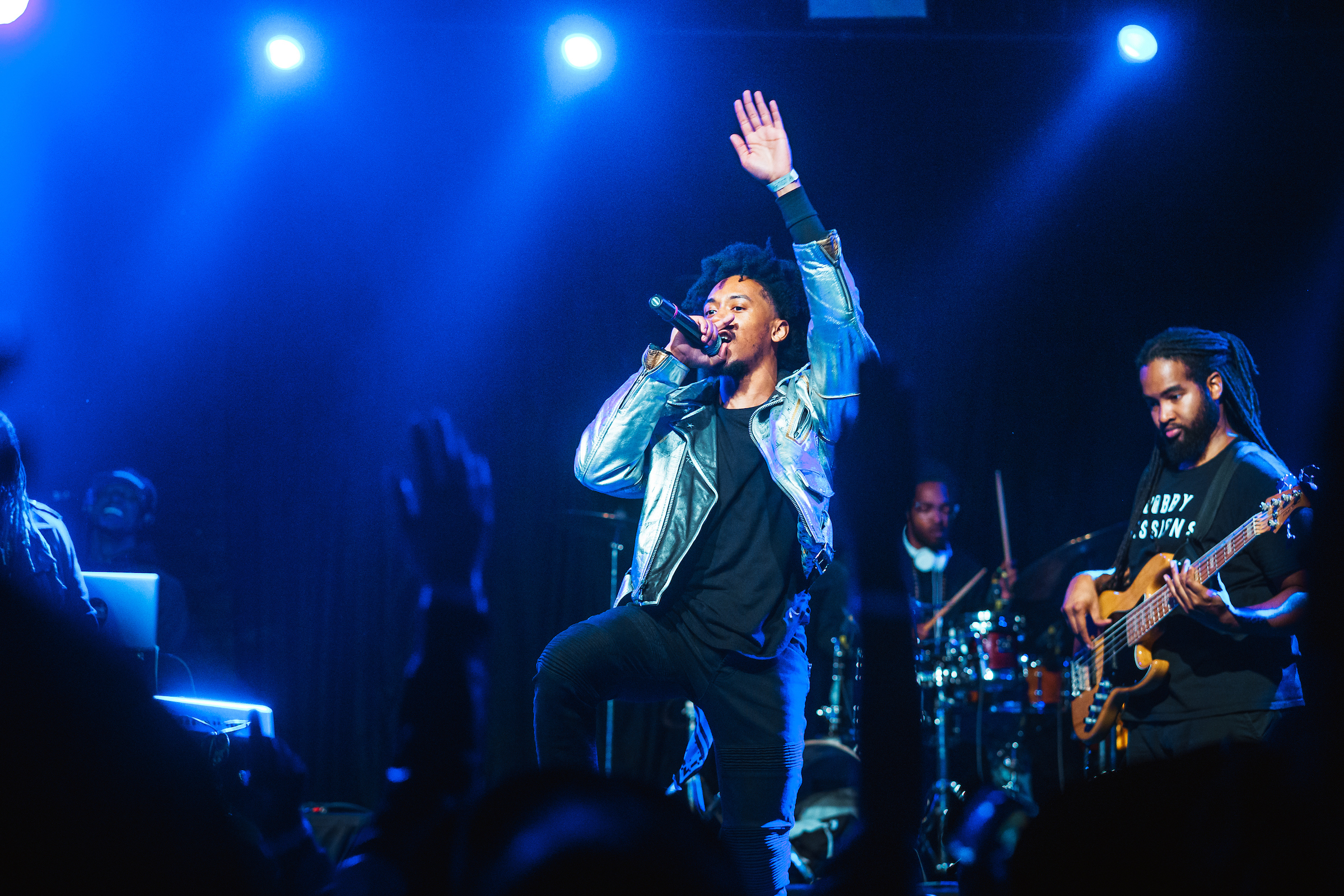 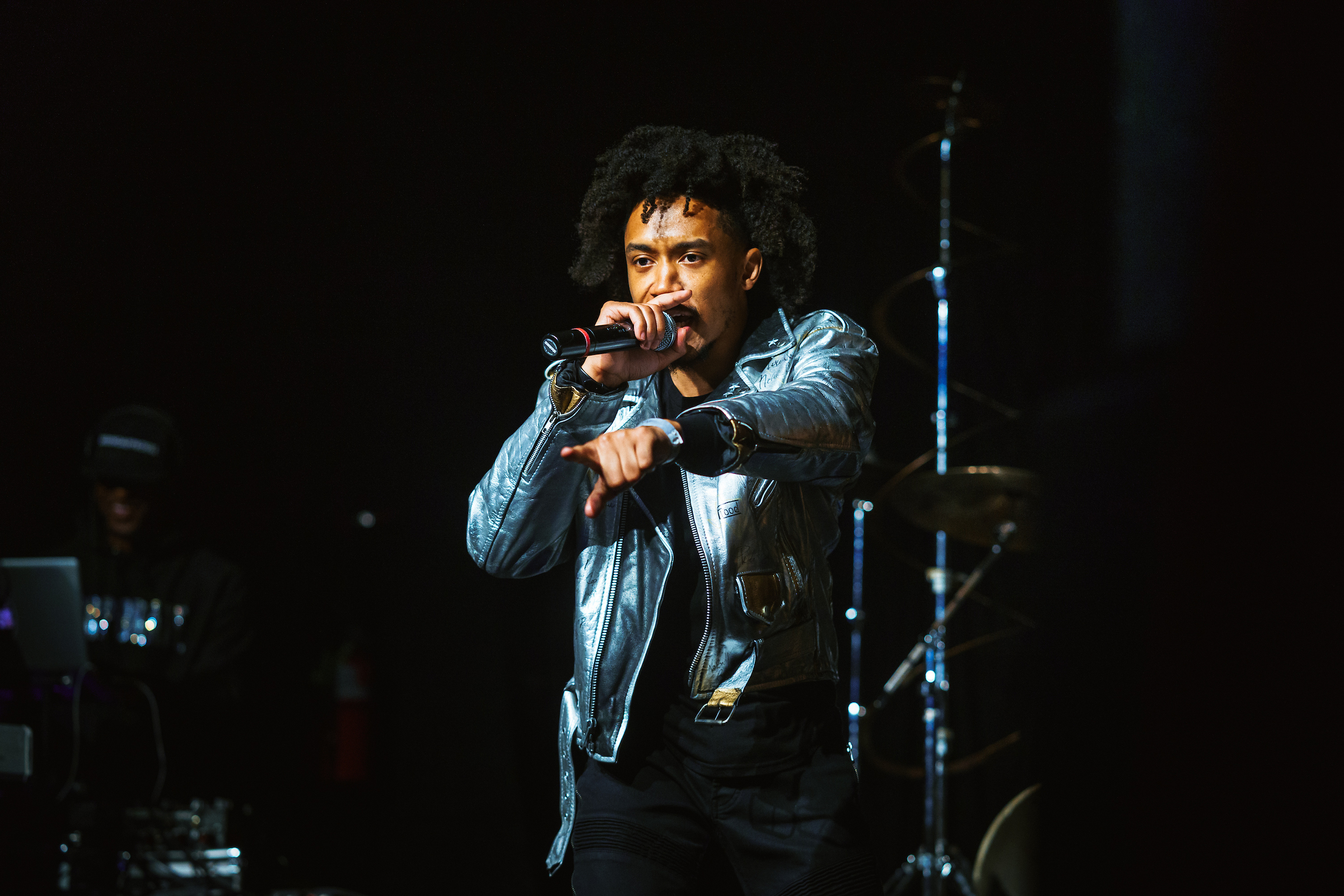 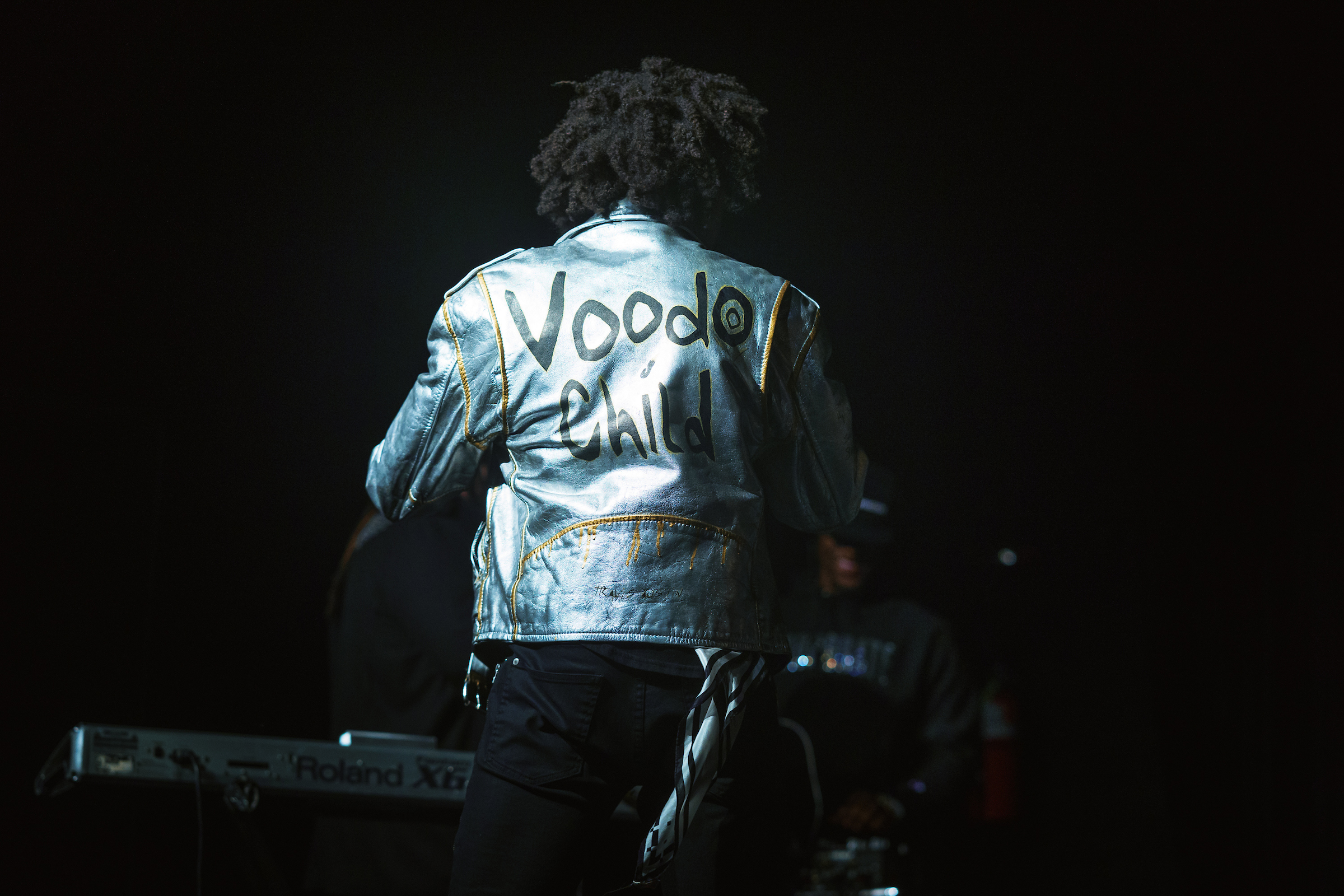 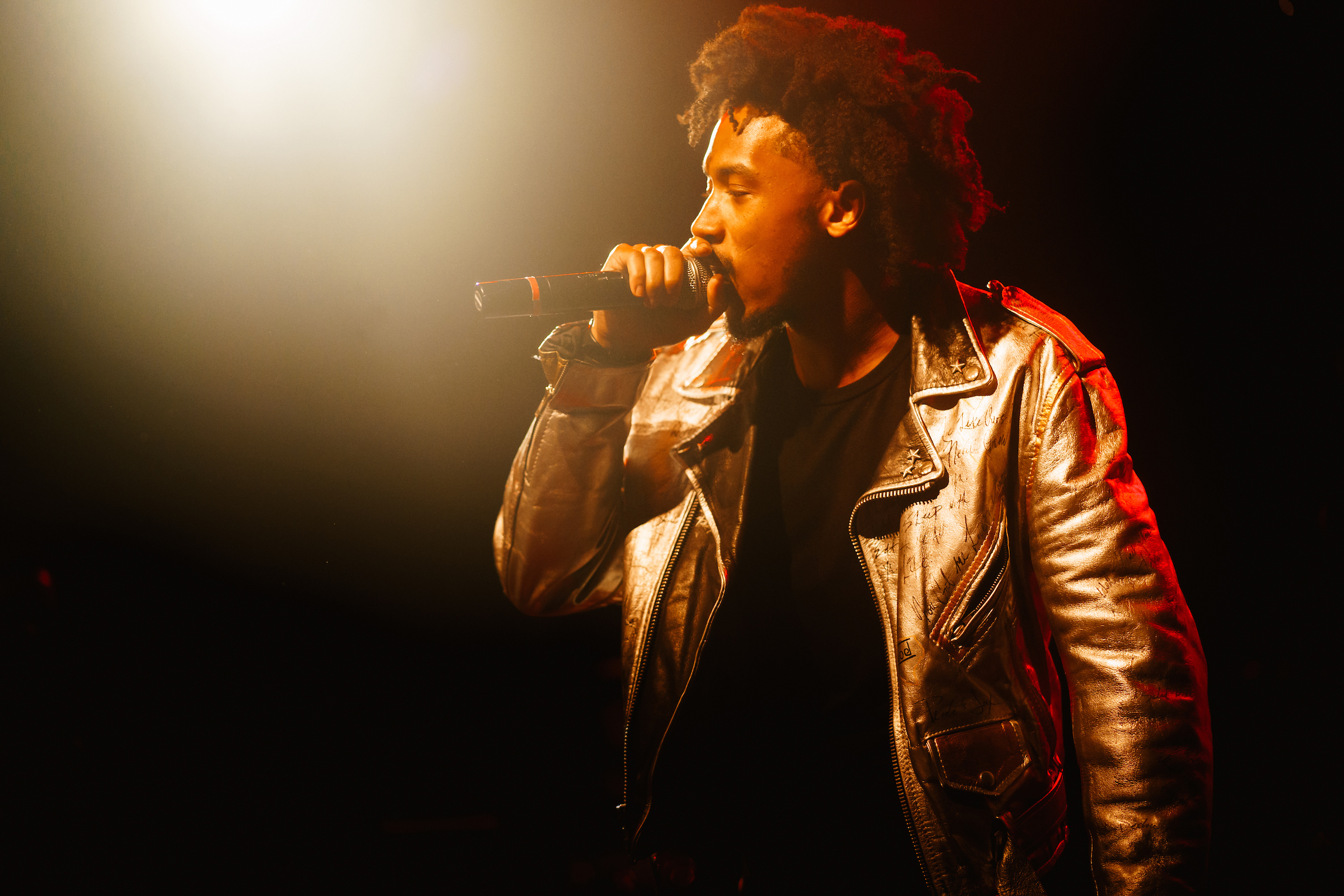 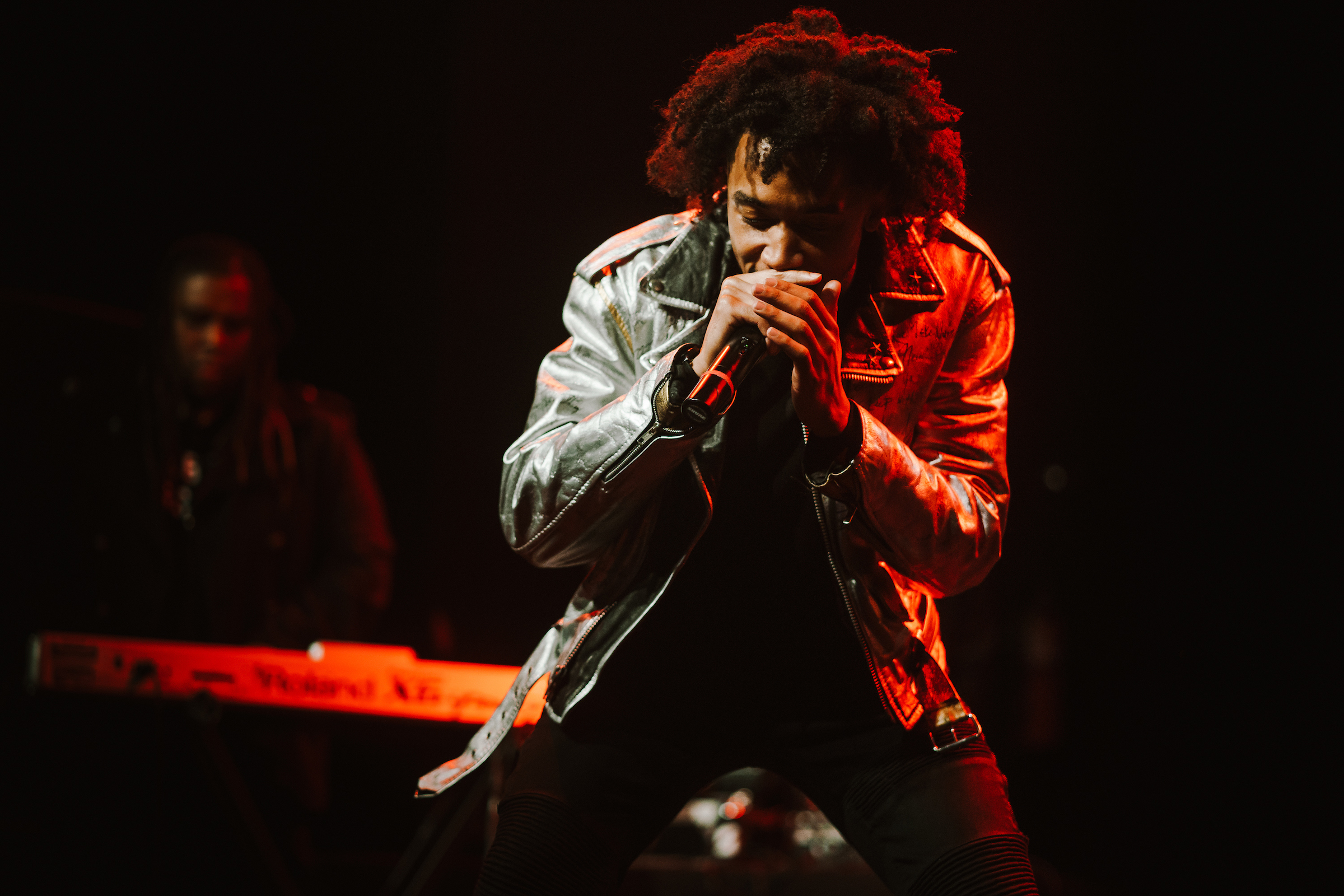 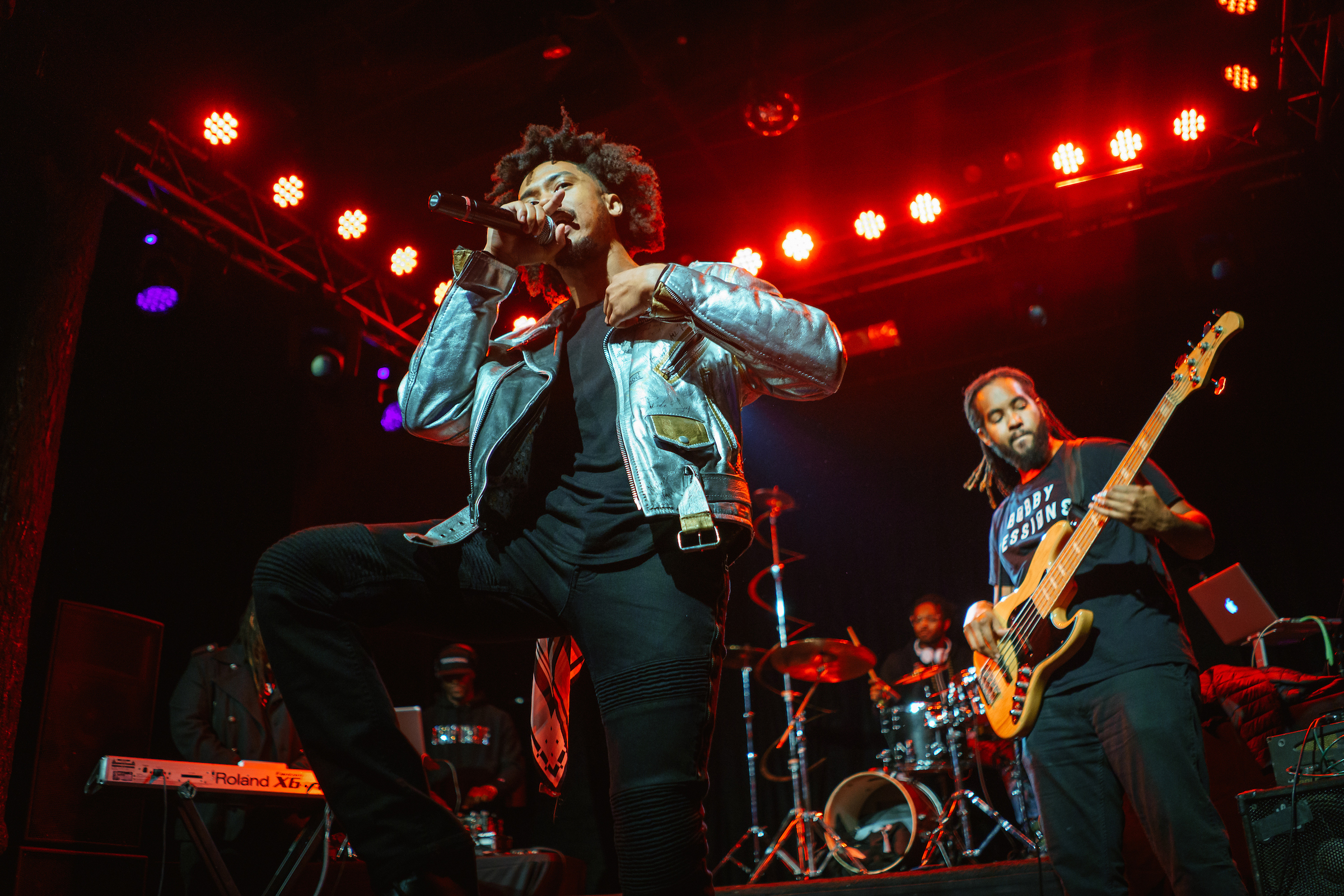 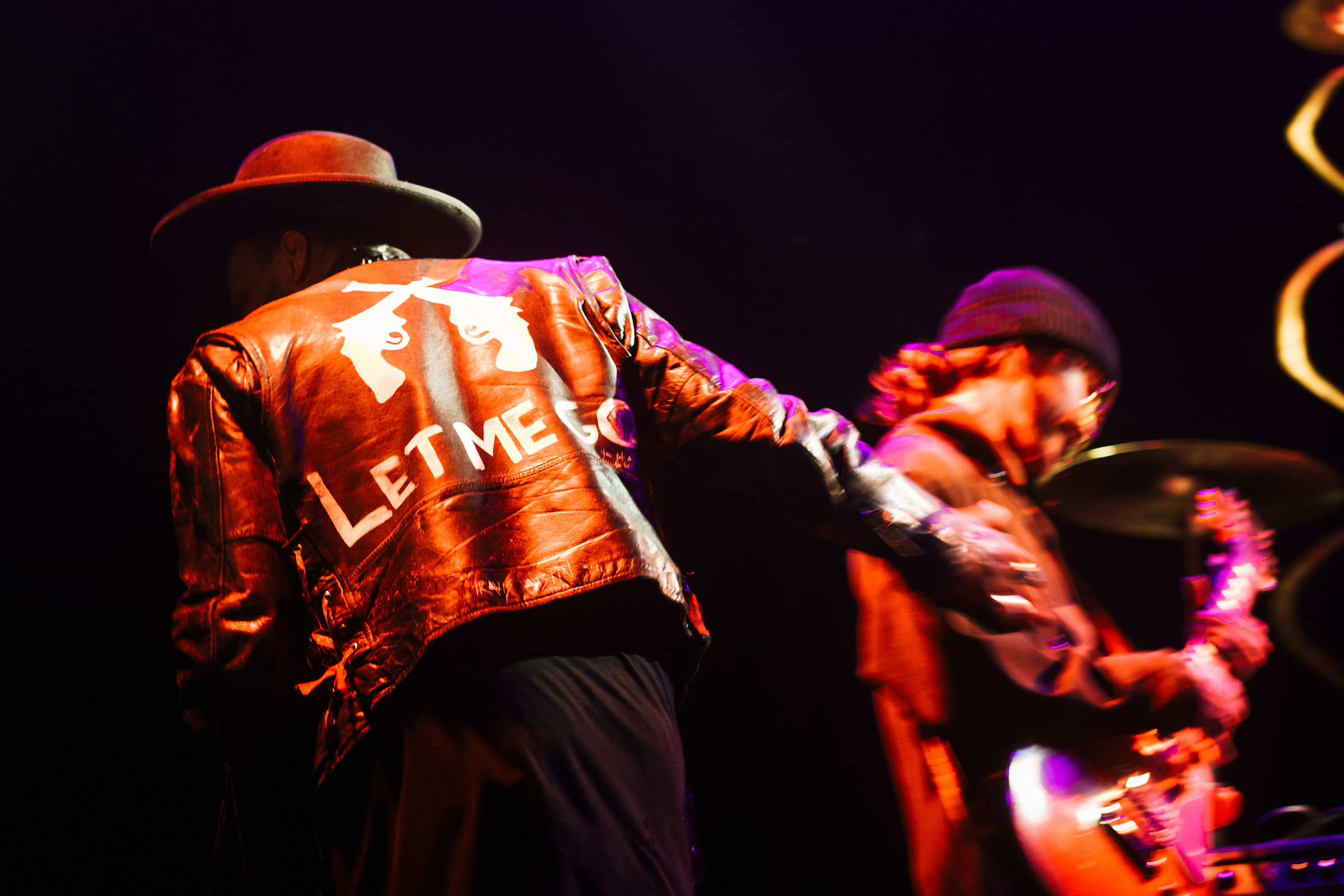 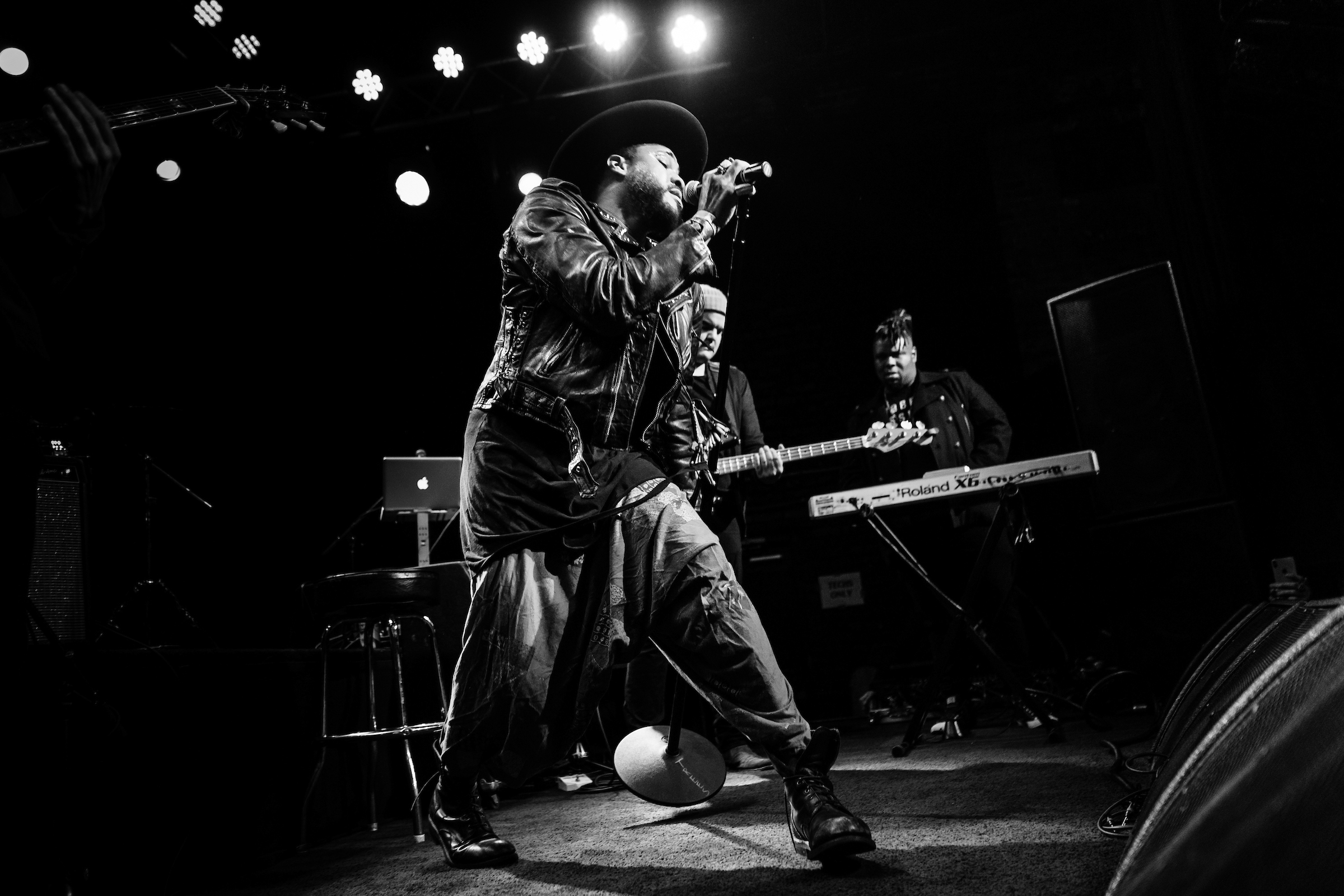 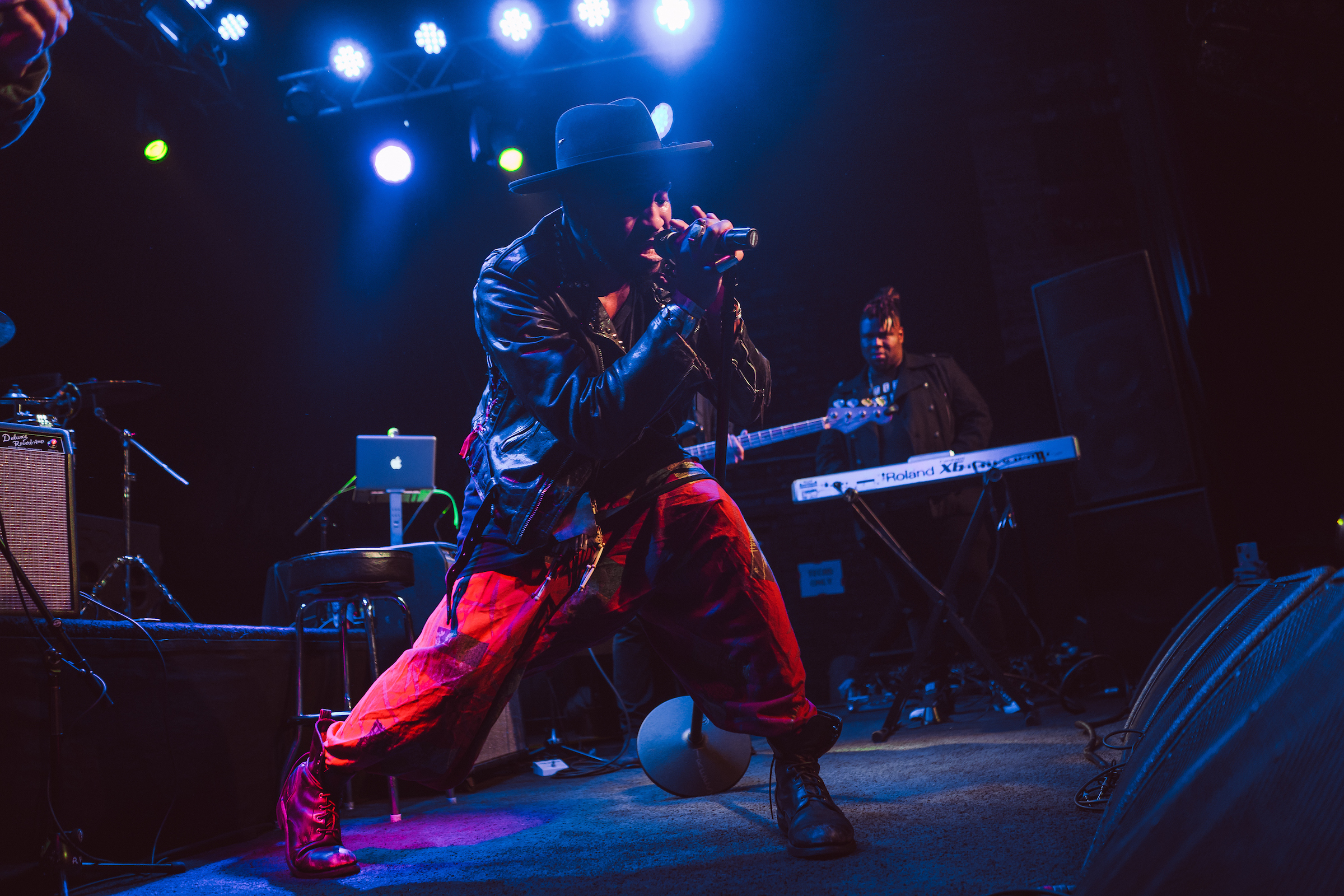 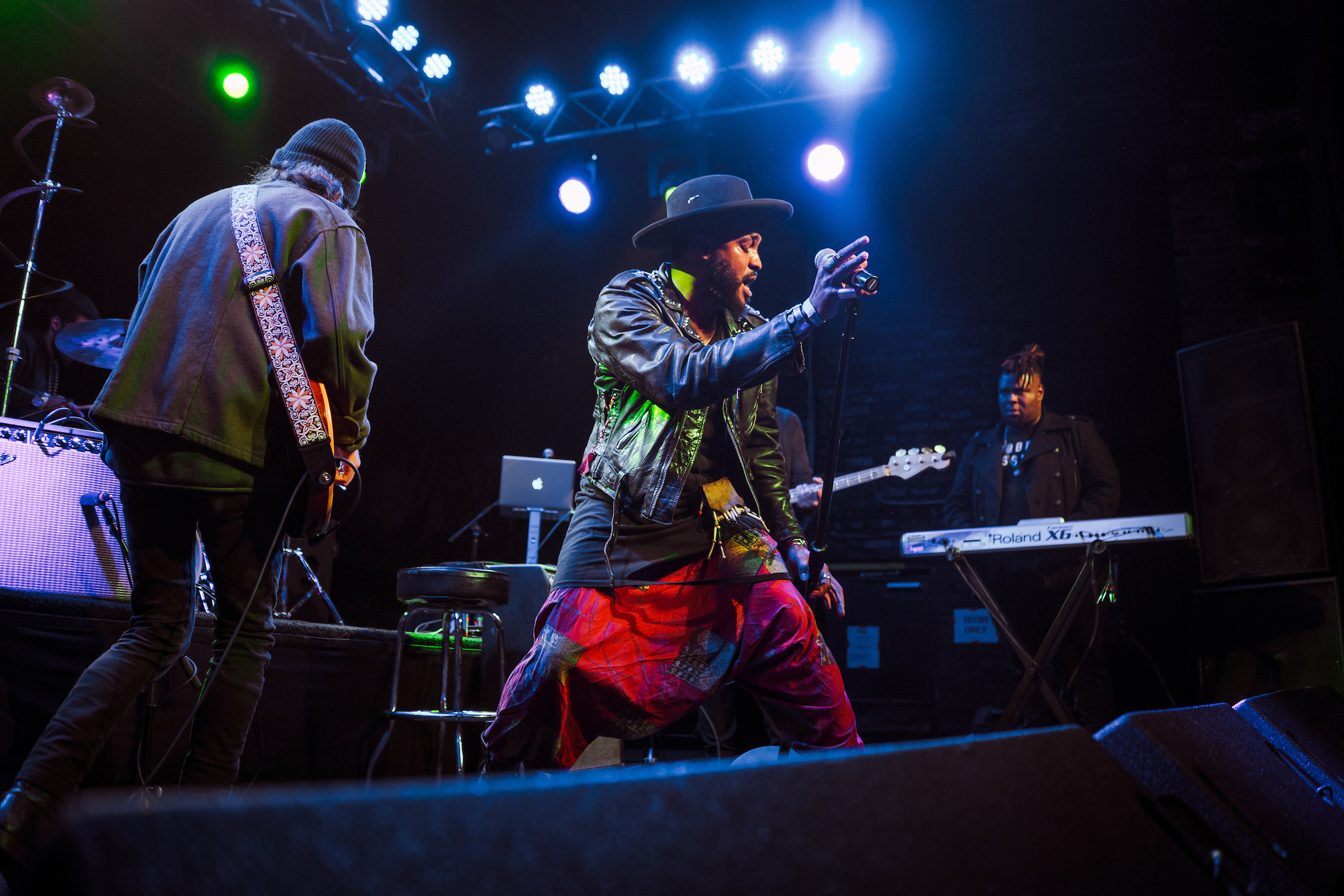 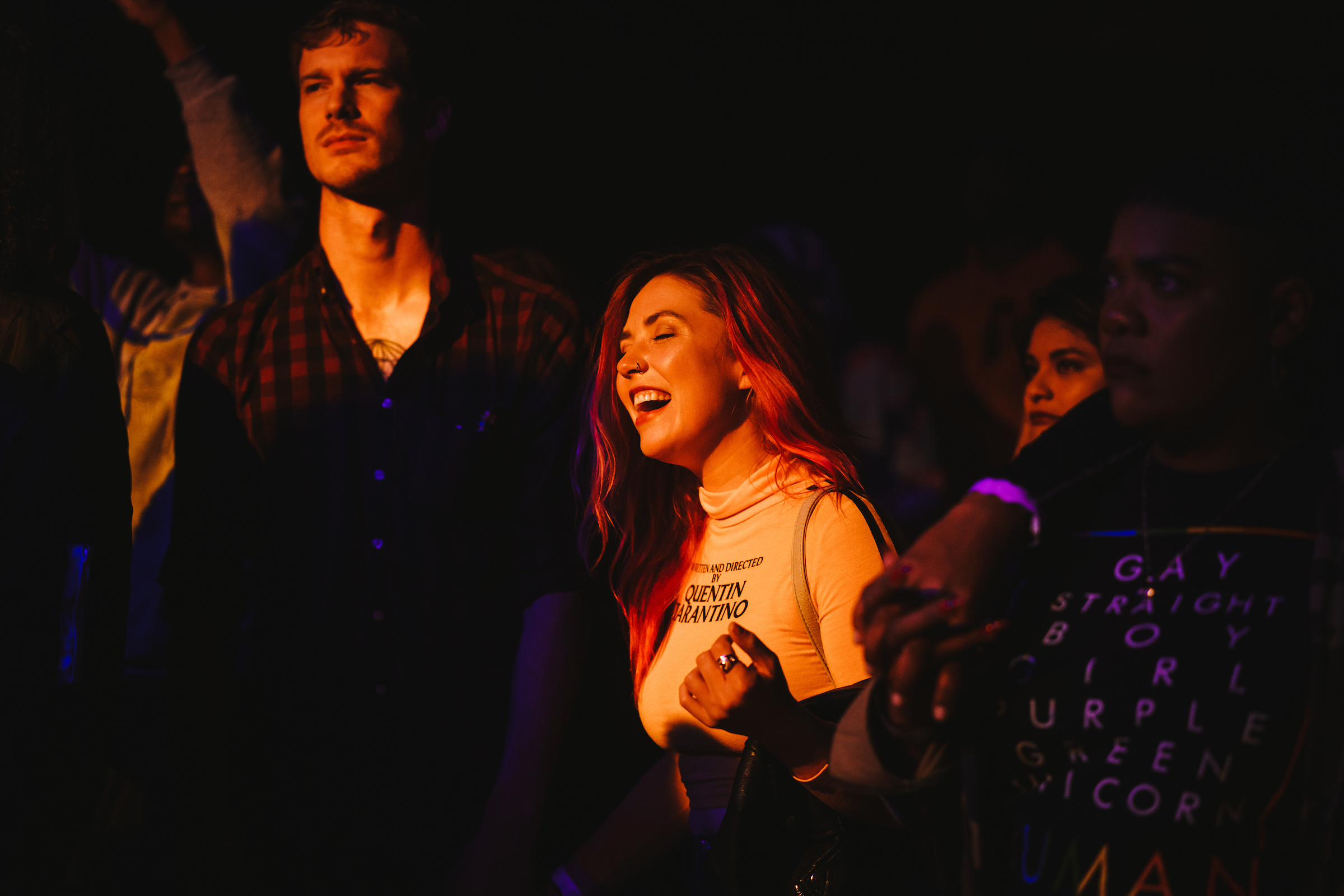 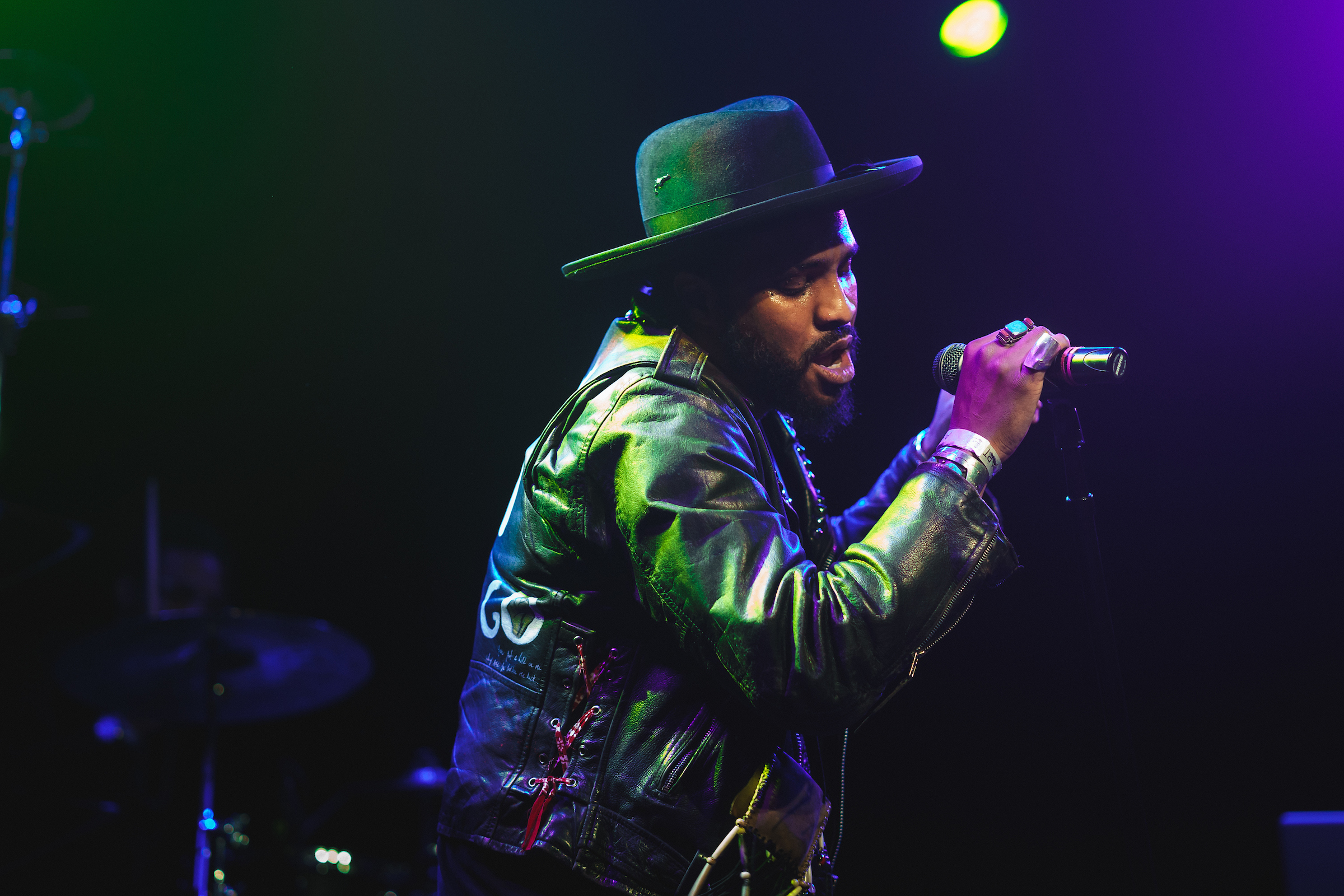 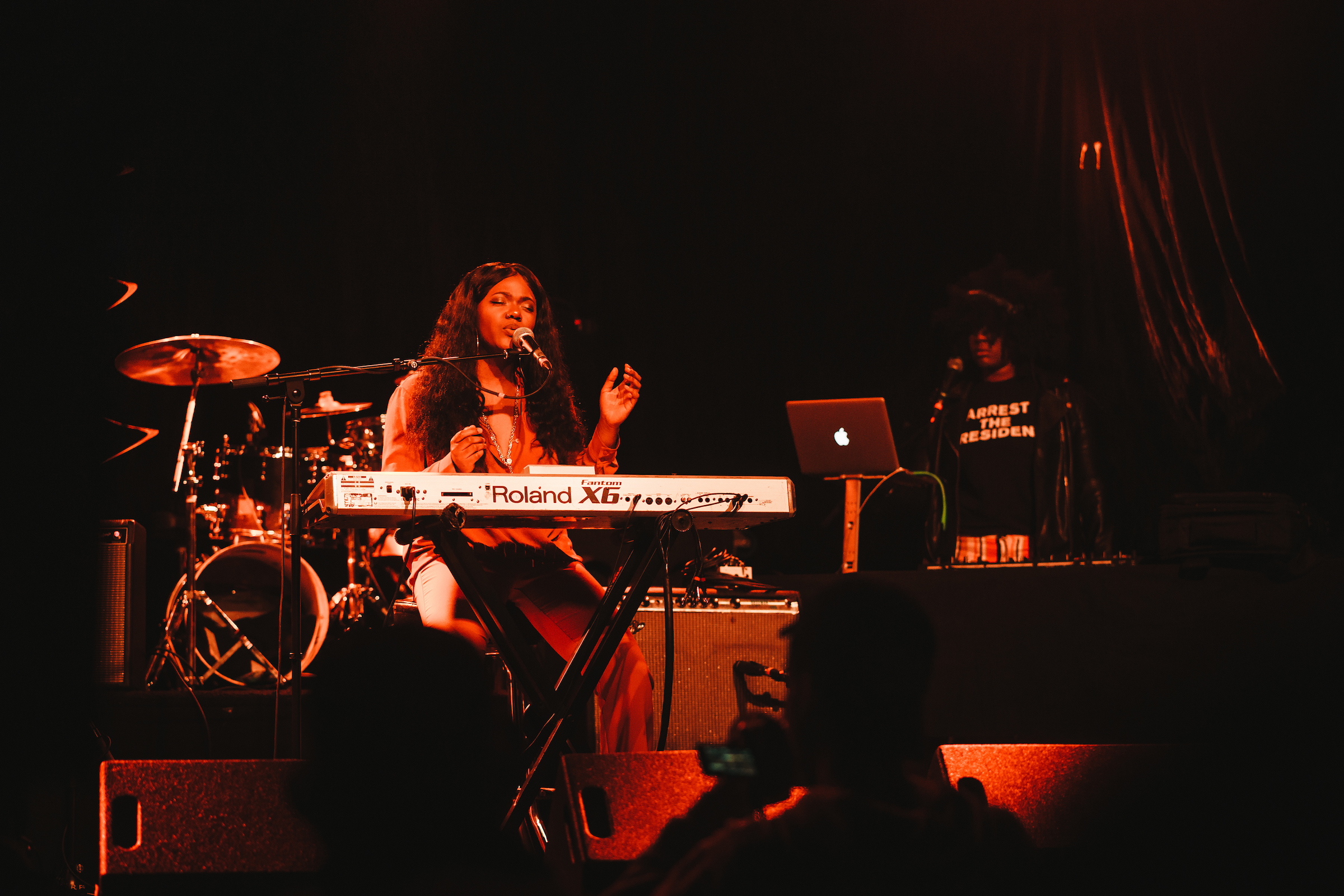 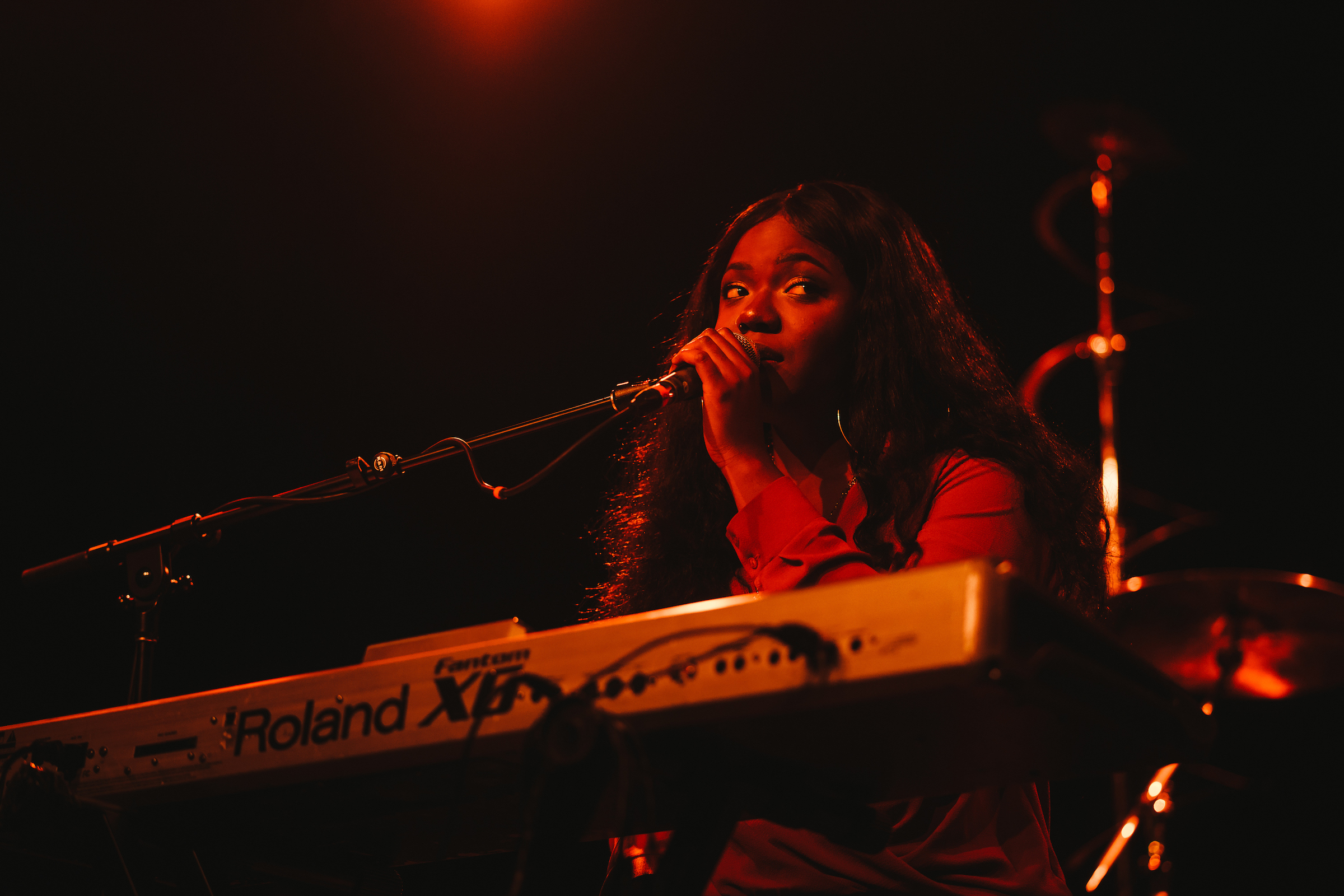 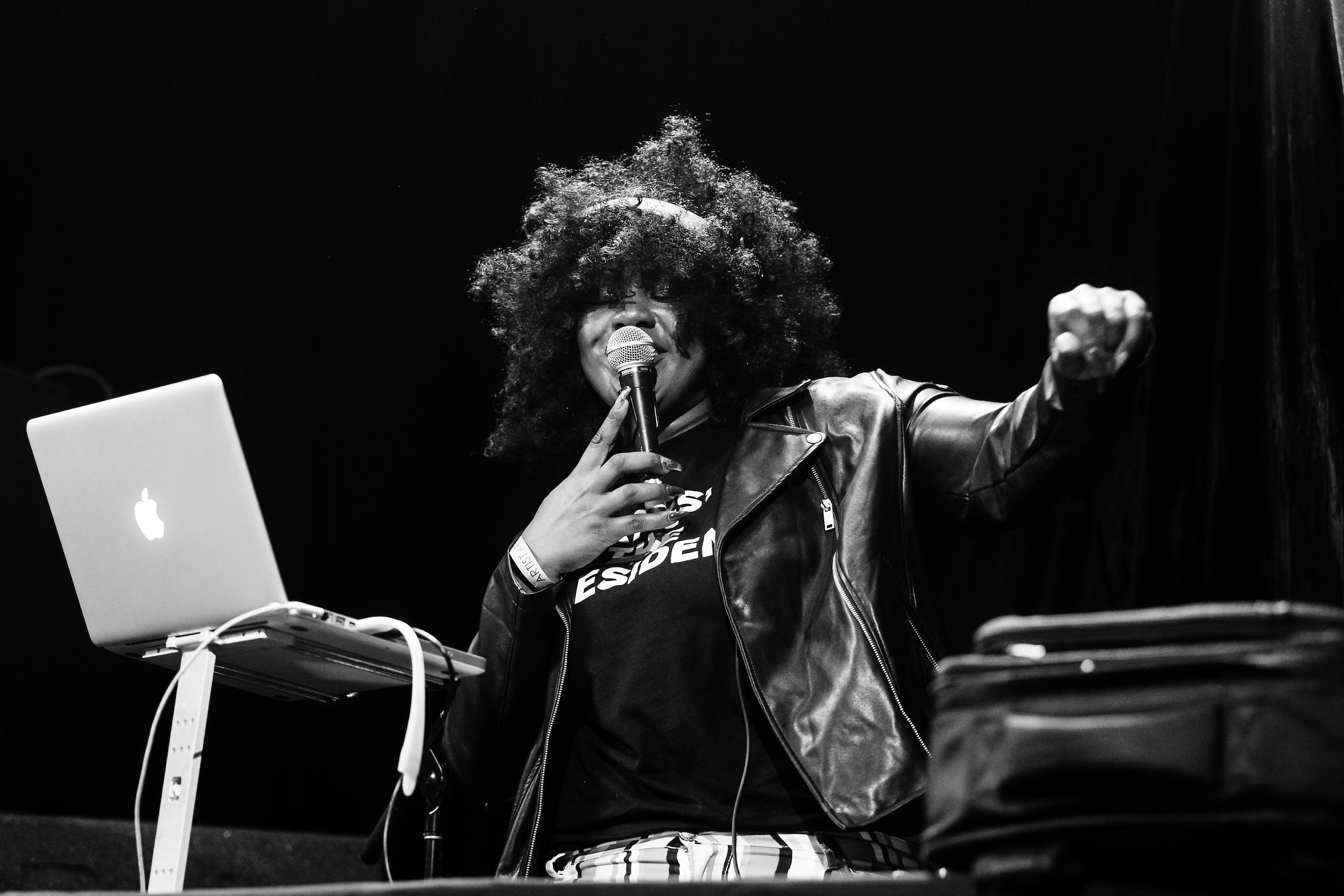 The Dallas Rapper’s Revolution Might Be Televised, But It’ll Also Take Shape As He Brings The Inspired Set Shared At Trees On Friday To Stages Far And Wide.

A year after getting signed to the legendary Def Jam label, Dallas rapper Bobby Sessions took the Trees stage in Deep Ellum this past Friday night with a shiny new pair of 2018 EPs — RVLTN (Chapter 1): The Divided States Of AmeriKKKa and RVLTN (Chapter 2): The Art of Resistance — to sling.

But, though hyped on bills as “RVLTN Live!” and in a headlining set indeed robust with those newer cuts, this latest hometown offering also found Sessions tapping material outside of those parameters for song and sentiment alike. Backed by a crack four-piece, Dallas-sprung band featuring Nigel Rivers on bass, Cleon Edwards on drums, Mav Traxx on keys and DJ Imperial D laying down cues and scratches, Sessions’ performance on Friday mostly felt softer around the edges than his latest Def Jam material portrays him as being.

Perhaps the easiest explanation — that raps performed with a live band almost always sound warmer than raps spit over cold, electronic-based beats do — was to credit for this. But considering that Sessions is an artist whose every move feels deliberate, that explanation seems to come up short in explaining the night’s feel. Plus, it doesn’t explain why Sessions only performed a single verse from his scathing 2018 single, “Like Me,” that serves as an centerpiece for the message that Sessions has primarily spread since linking up with Def Jam.

No, other explanations better do that trick.

First and foremost, it seems certain now that Friday’s Trees showcase was intended to be less of a look back at Sessions’ breakout year than a look ahead at what’s still to come from the artist. After a year spent touring the college circuit with just a DJ backing him, Sessions’ management acknowledged when asked on Friday what Dallas fans of the rapper have known for some time now: Sessions, a gifted emcee both on wax and in the most basic definition of the term, is an act best consumed along with live performers surrounding him; and, in 2019, they say the plan very much is to find the artist performing more gigs along these lines than not.

Secondly, for all of the coverage Sessions rightly received this year for his harsh (and also brave) criticisms of societal norms based on his own personal dealings with police-related tragedy, this artist is hardly such a single-faceted entity. While he is without a doubt to be applauded for using his platform to highlight the shocking gulf that exists between our beliefs and our actions as a culture at large, Sessions is blessed with the ability to resonate with listeners on a number of fronts, and Friday’s concert saw him promoting older messages of his — like the case he made for humility in 2017’s grateful EP and his endorsement of the power of manifestation from 2015’s Law of Attraction LP — alongside his newer talking points.

Maybe that was simply a concession to the notion that this hometown show was bound to feature more long-supportive fans of Sessions than the normal out-of-town gig might — but let’s hope not. Session is every bit as effective and compelling an act when he’s unabashedly having fun (he and his crowd alike appeared to be having a blast at this show when the chest-thumping 2015 single “Peyton Manning” was pulled out of the bag) as he is when he’s demonizing racial hypocrisies (as he did on this night by recreating the spoken-word outro to his most recent EP-closing track, “Lights”).

No need to get you some other rapper who can do both; Sessions is already that dude. And, in this setting, he showed that capably — much to the delight of his crowd and, in turn, of the artist himself, who made a point during his set to verbalize his appreciation for their respect.

“I’d rather have that than a million dollars, a million followers,” he told his crowd at one point in the night, before effusively thanking them for coming out and supporting him despite the rain that was coming down outside of the venue all night long.

Those who made that trek were rewarded in kind not just by a special set from Sessions, but by impressive showings from his fellow Dallas-based openers and frequent collaborators, Zyah and Keite Young. In addition to performing short, captivating sets of their own earlier in the night, those two gifted Dallas vocalists would also each join Sessions on stage toward the end of the night’s headlining offering, singing live the hooks they sang on record for Sessions earlier this year — and making the case for their own future successes in the process. DJ Poizon Ivy, spinning between sets, similarly added to the night’s all-around uplifting, warm vibes.

After years of alternately sharing inspiring and vitriolic messages both in his music and on stages, Friday’s concert found Sessions impressively finding ways to bridge those sometimes-disparate means of connecting with crowds. Seems, amidst his revolution, Sessions has also found time for evolution.

As Sessions now turns his attention in 2019 to crafting his debut LP for Def Jam, expect that growth to continue manifesting in his music. Because, if we’ve learned anything about Sessions at this point, it’s that he doesn’t do anything by accident. Instead, he speaks his actions into existence, with every move he makes intended to set up the next one.

Well, here’s looking forward to whatever he has planned next. Because, if Friday was any indication, it’s going to find Sessions combining all that he’s learned to date into something even greater than what he’s previously shared.